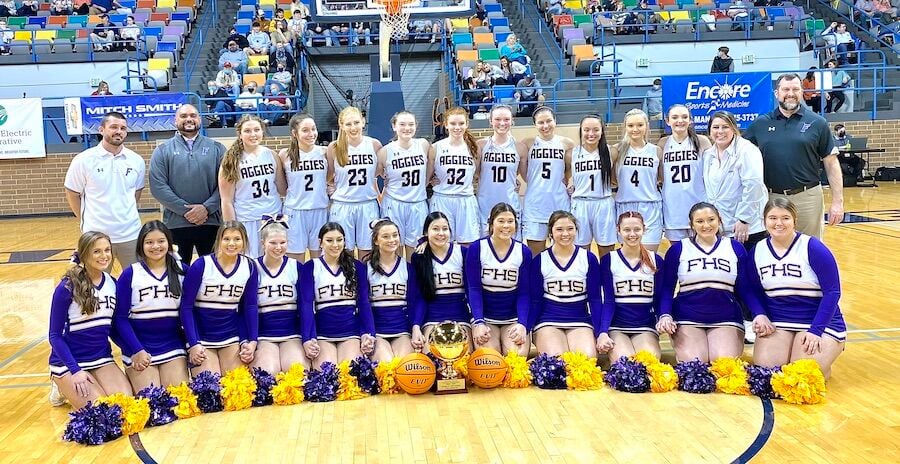 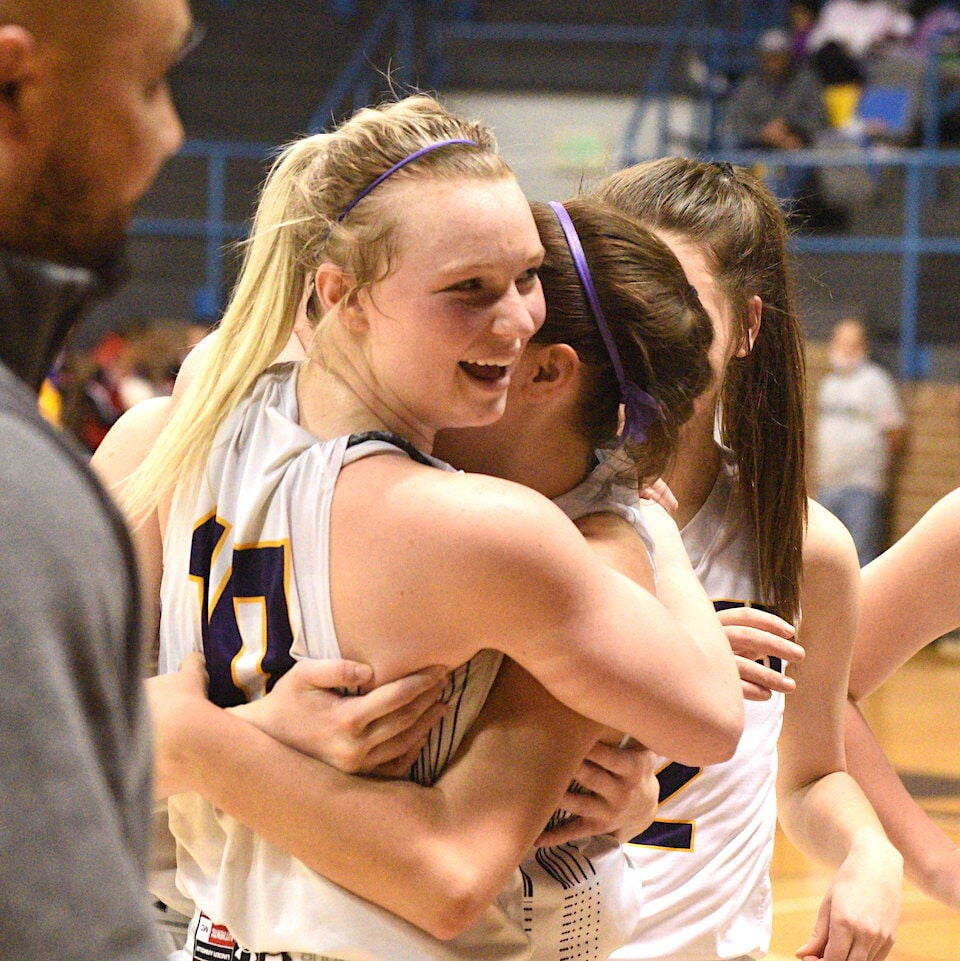 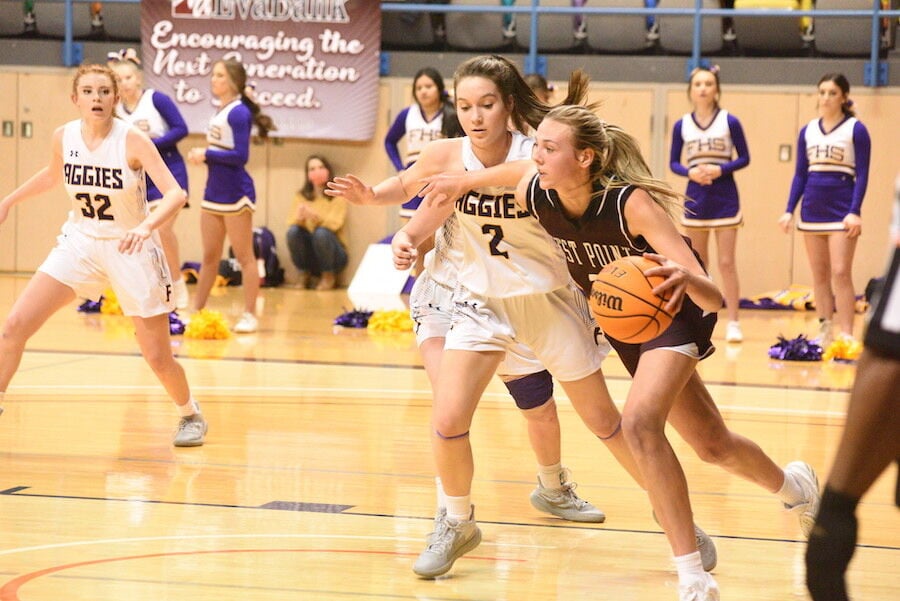 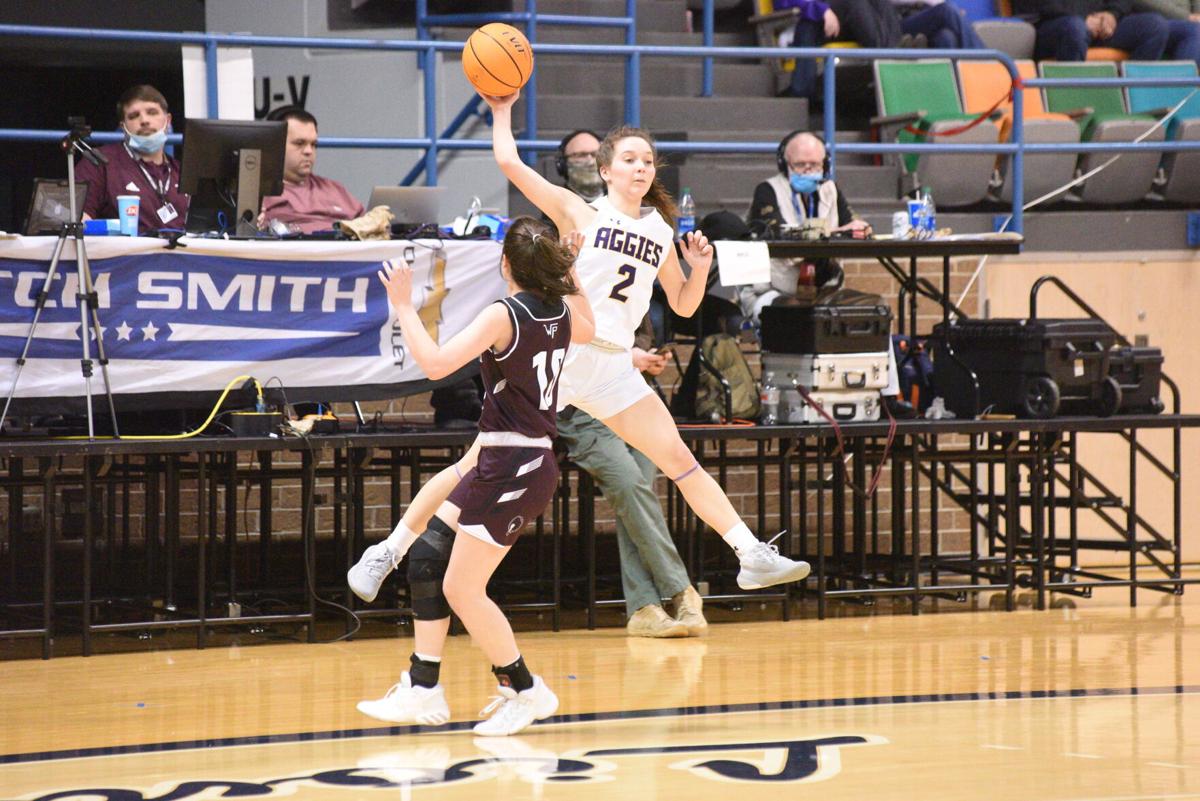 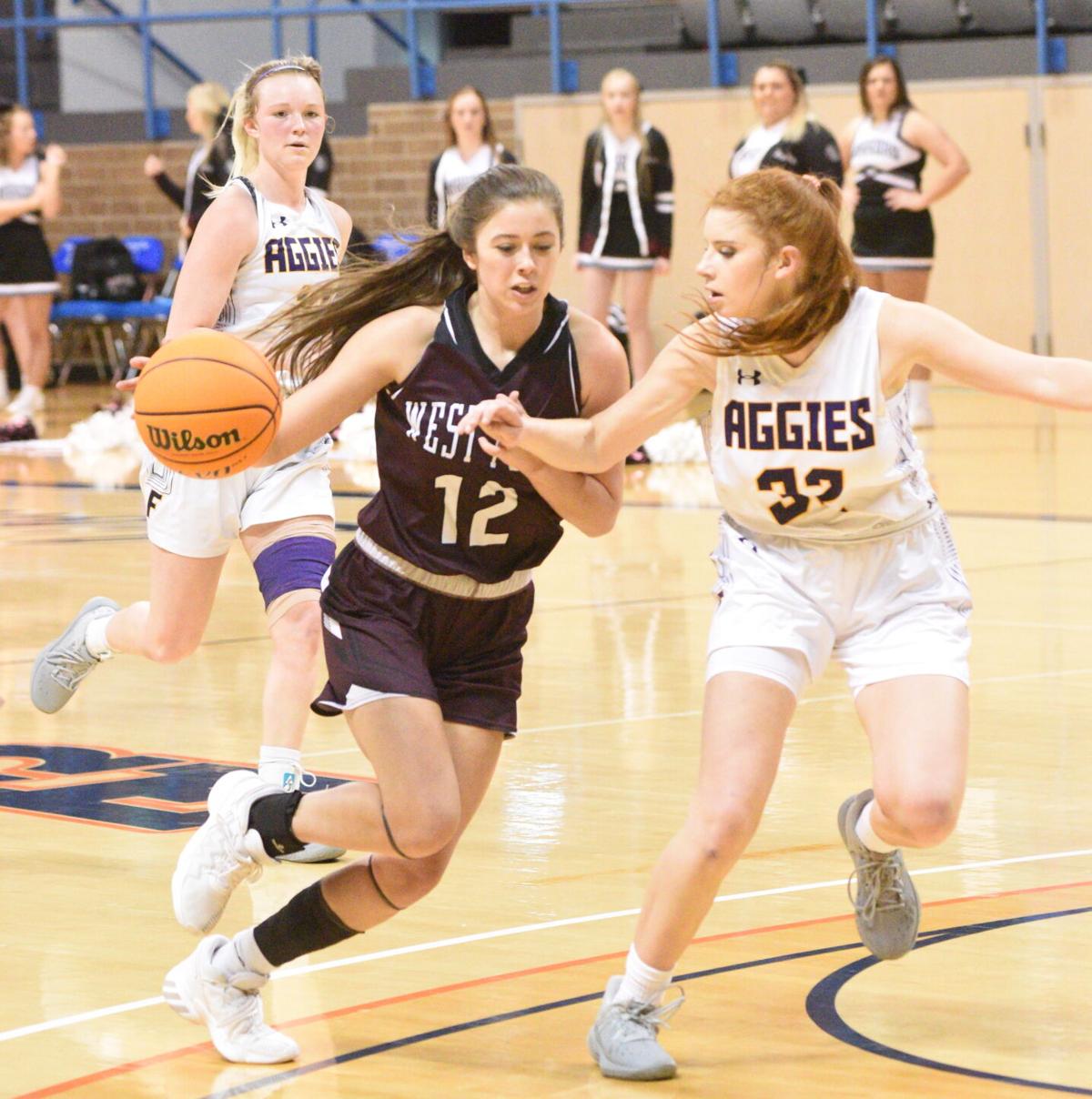 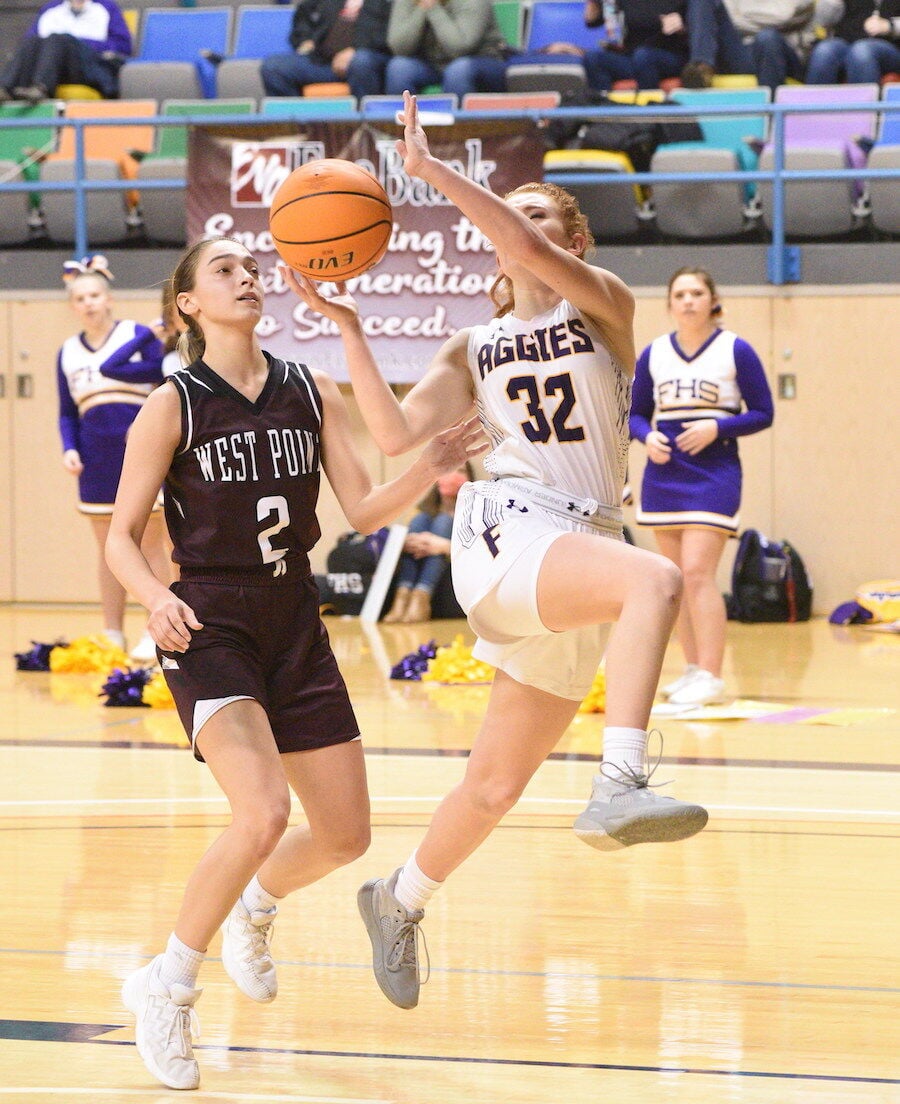 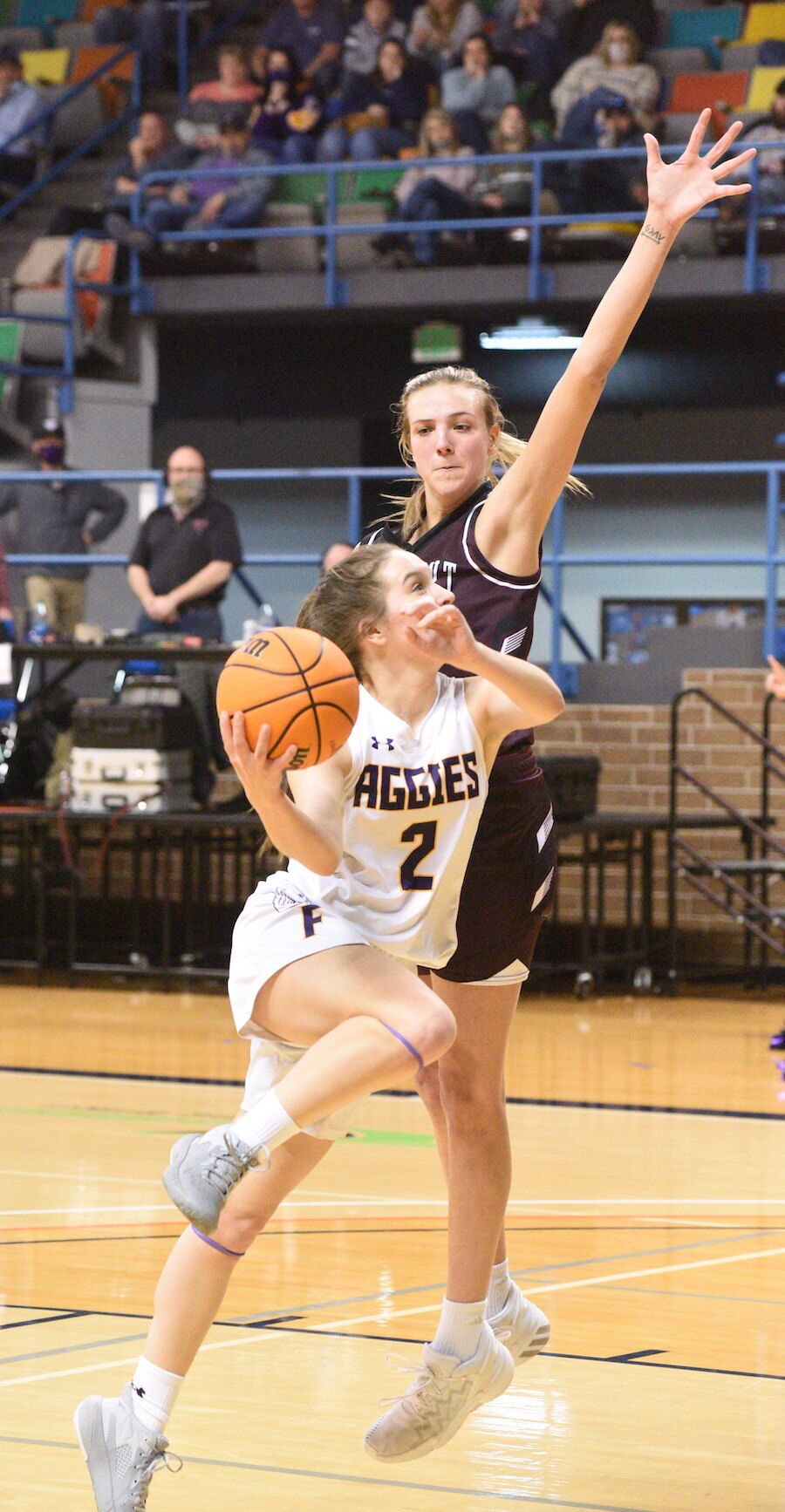 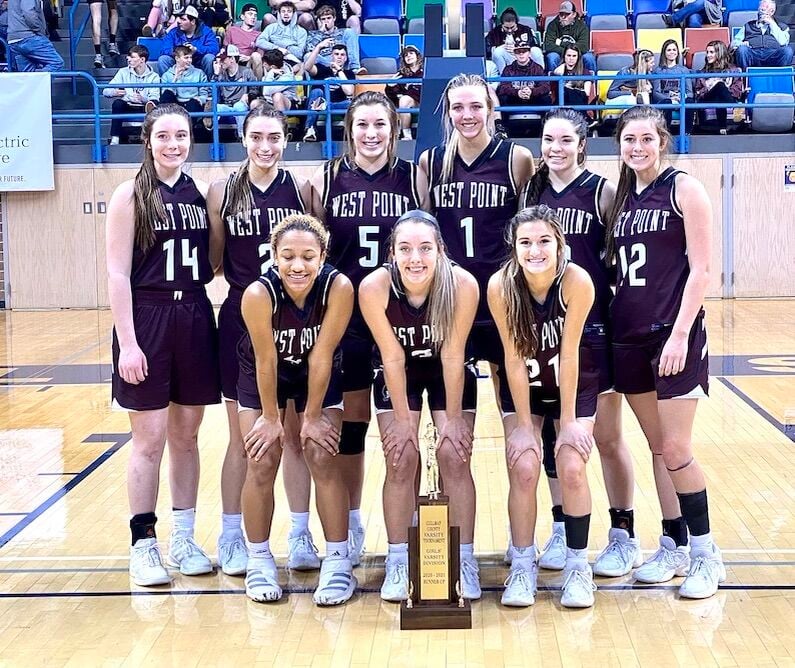 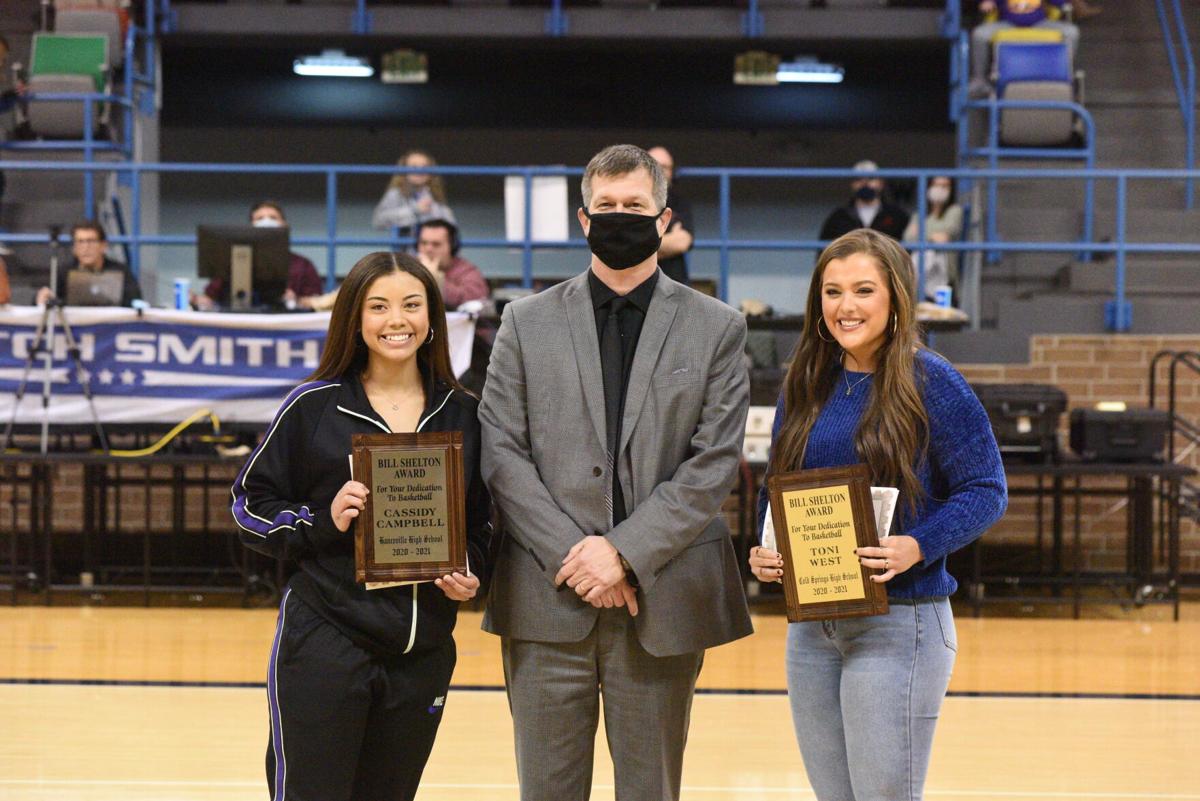 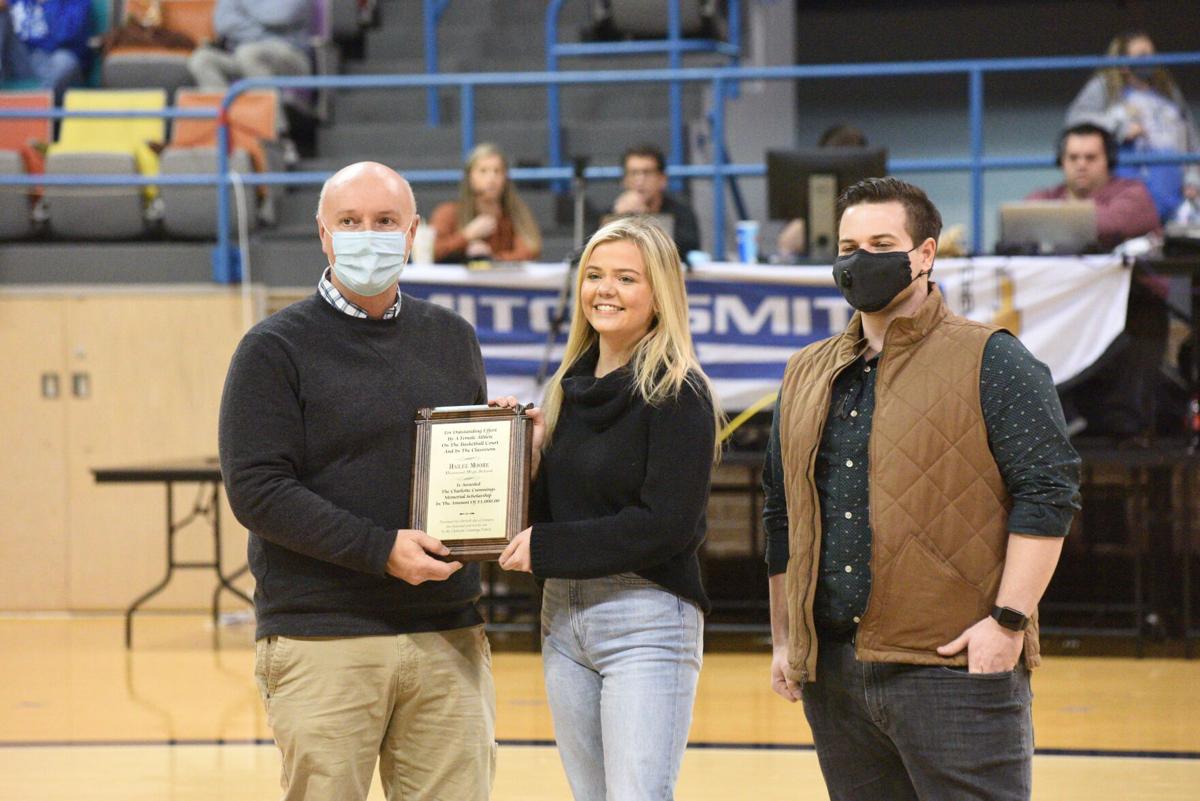 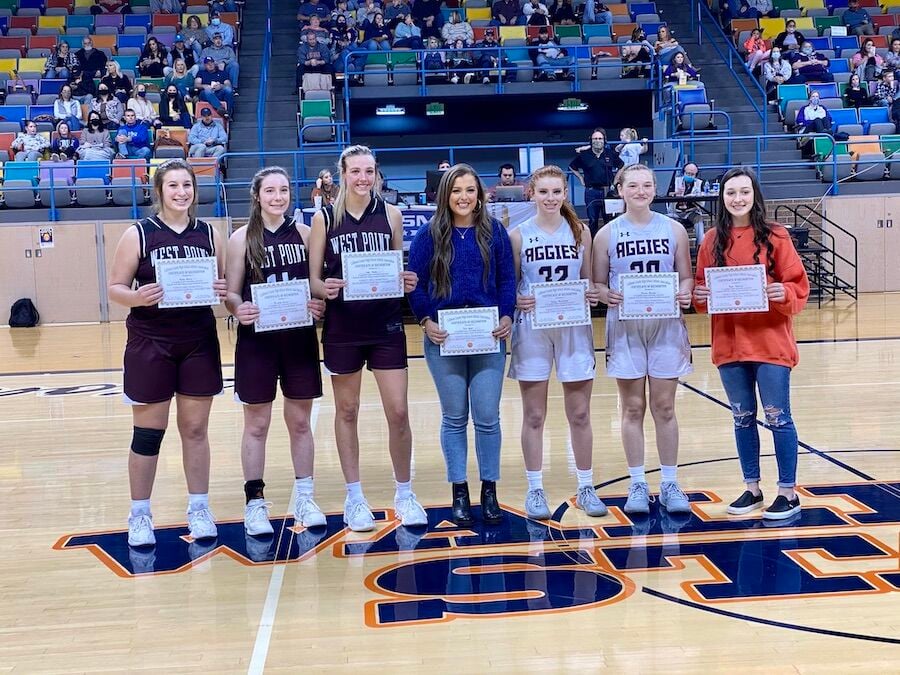 “This is the best,” Lady Aggie guard Maddie Yeager said.

The third time was the charm Saturday night as, after falling two straight years to West Point in the Cullman County Basketball Tournament, Fairview’s varsity girls defeated the Lady Warriors 52-49 to win their first county crown since 2018.

The back-and-forth affair had Traditions Bank Arena on the campus of Wallace State rocking most of the game, as neither team could build much of a cushion and, ultimately, it came down to one final shot that would have forced overtime.

“Woooooo,” Billings said with a smile. “I’m excited for the girls first and foremost. This is one of the preseason goals, and we knew how much hard work it was going to take. The girls, they came in and enjoyed the game. They worked hard and had fun.”

The defense was especially stingy for Fairview (15-7), making it difficult at times on the Lady Warriors (14-8). West Point committed 19 turnovers.

“I got a philosophy: If nothing else is rolling, defense will always be rolling,” Billings said. "We’re going to try to play defense the whole length of the floor and see if we can generate turnovers to get easy buckets.”

Manasco came up with a crucial steal near the end to quash a West Point possession.

“We just decided before the game we were going to lock in and focus, give it all we have,” she said. “That’s really it.”

Fairview led 37-33 going into the fourth quarter and stretched that to a game-high eight-point advantage on Yeager’s 3-pointer with 4:31 remaining. West Point fought back to within two points at the 1:59 mark on Braelee Quinn’s 3-pointer, and it eventually was a one-point game at 50-49 on Lexi Shadix’s jumper with 1:17 left.

But that was all the scoring for West Point, and Fairview made 2-of-4 free throws in the final 34 seconds. The Lady Warriors had a chance at the buzzer, but Quinn’s try from downtown hit off the back of the rim.

“I know West Point has a great program and a great group of girls, so congratulations to them as well,” Billings said. “Hopefully, this can be the start of something new at Fairview.”

Fairview, sparked by two 3-pointers from McKelvy, used a 14-3 run spanning from late in the first quarter into the second to take an 18-12 lead. A quick 6-0 spurt by West Point, including layups by Jones and Shadix, as well as a pair of free throws from Jones, tied things up at 18. Three free throws from Fairview made it a three-point game, but West Point got baskets by Mendoza and Jones in the final 36 seconds to take a 22-21 advantage into the locker room.

It was nip and tuck throughout the third quarter, too, setting up what was an intense final quarter.