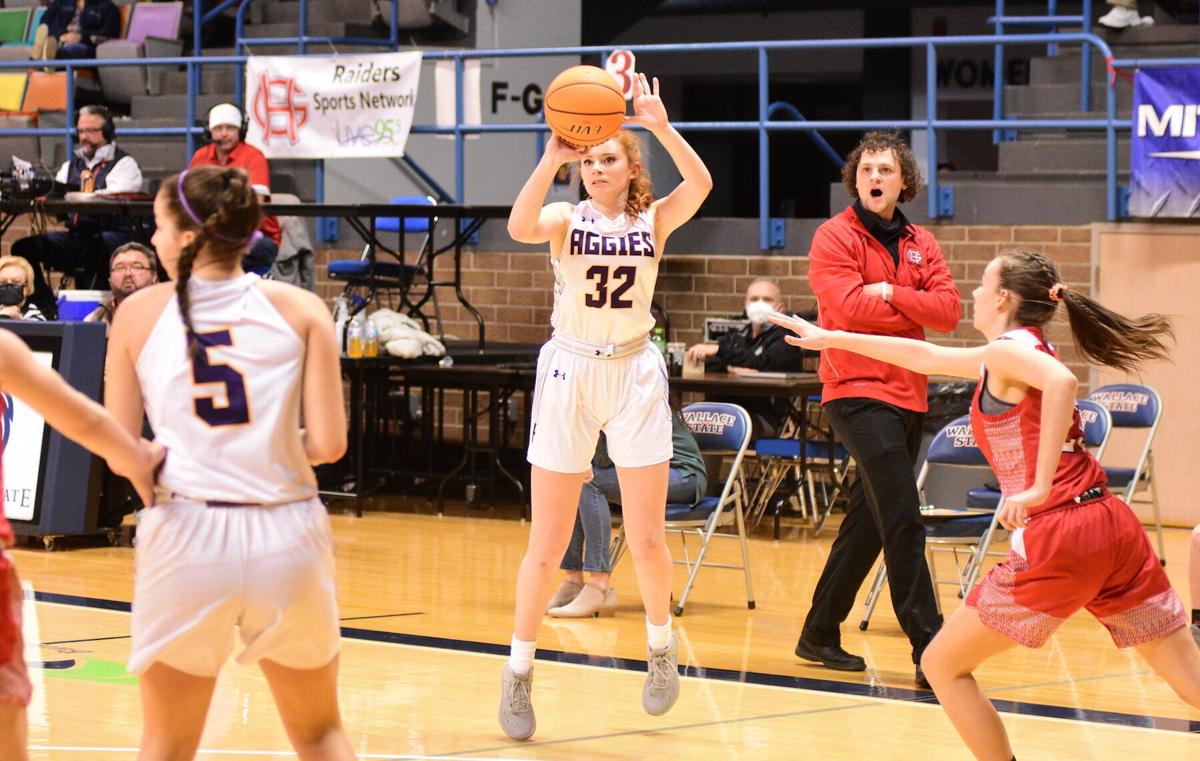 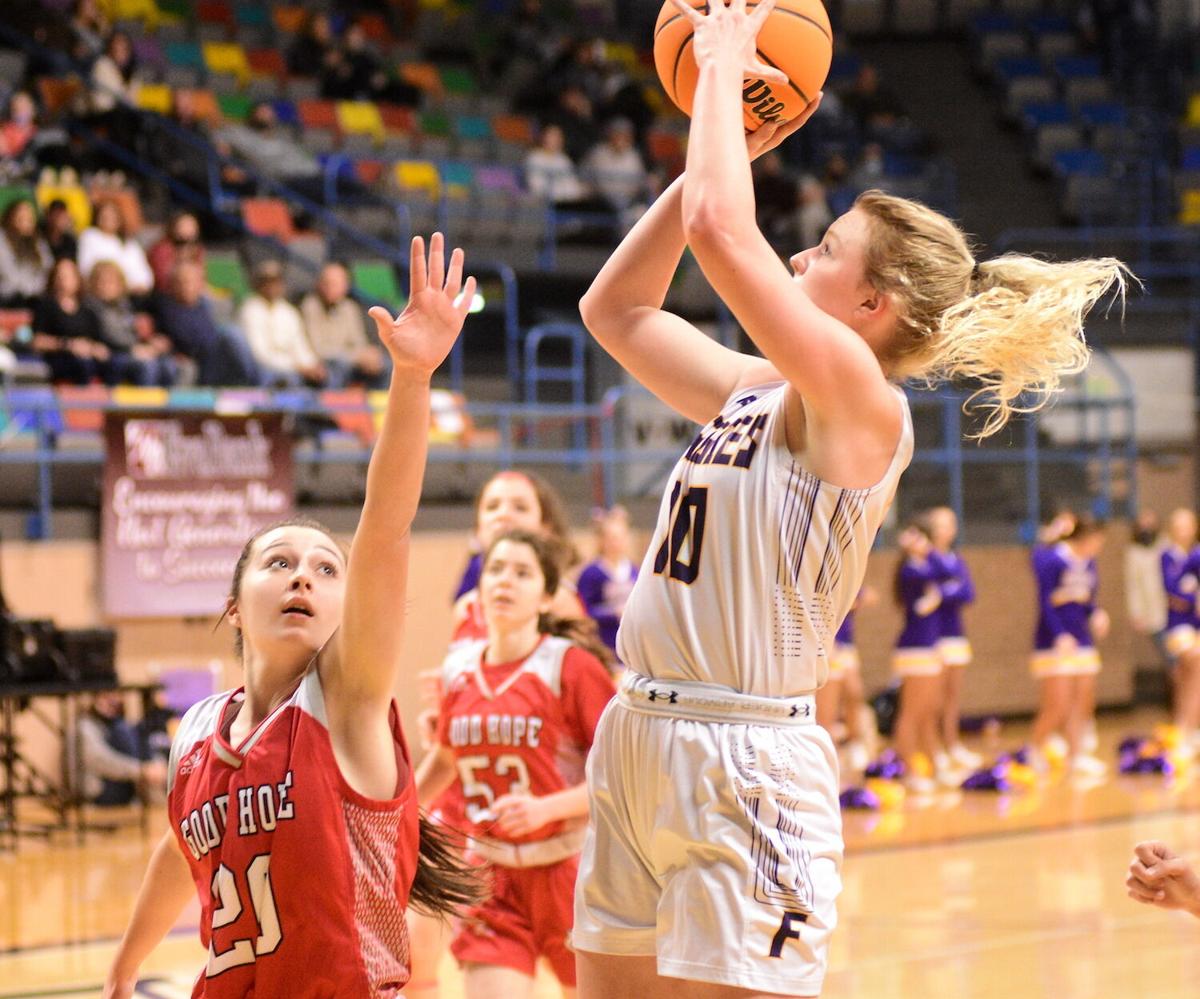 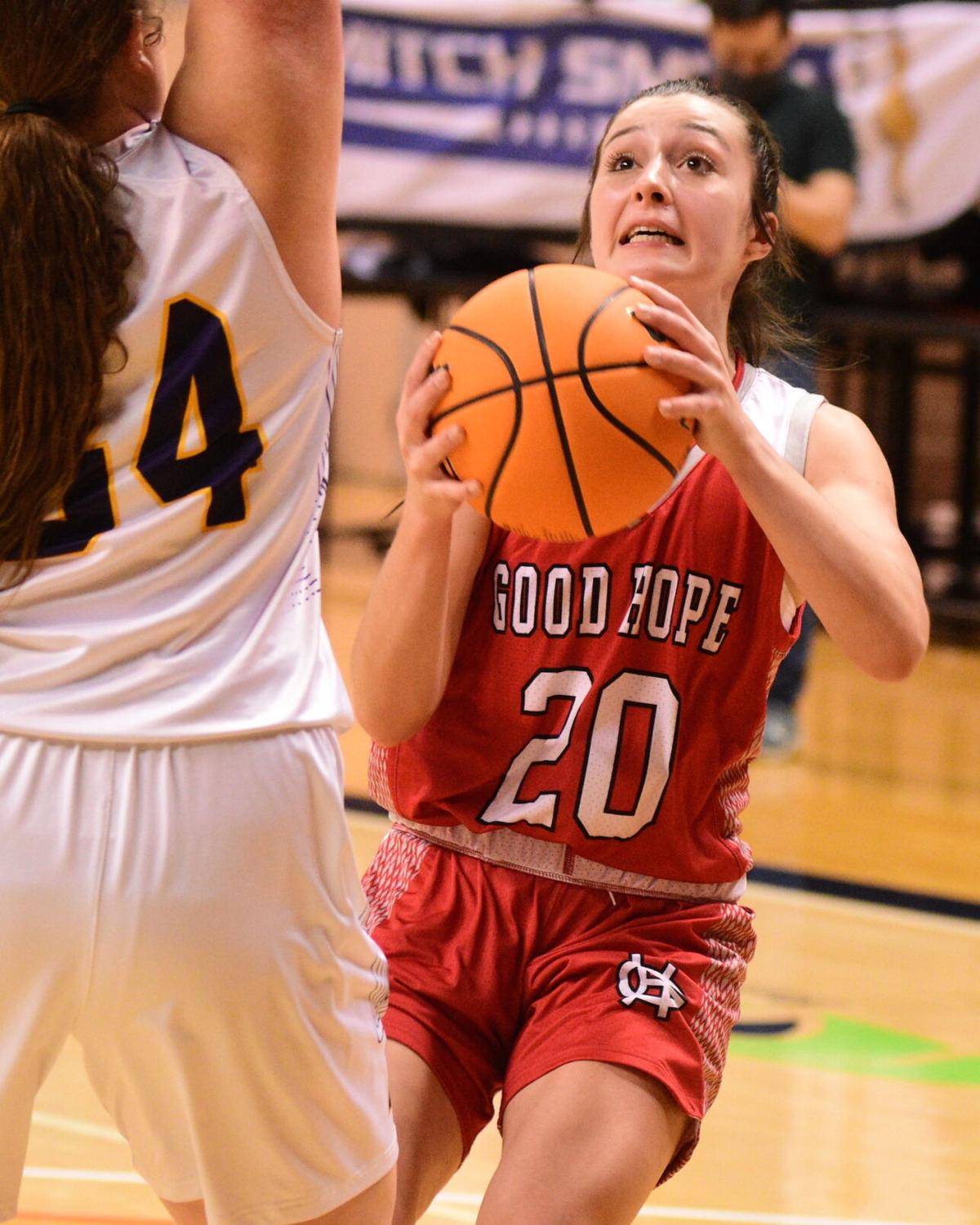 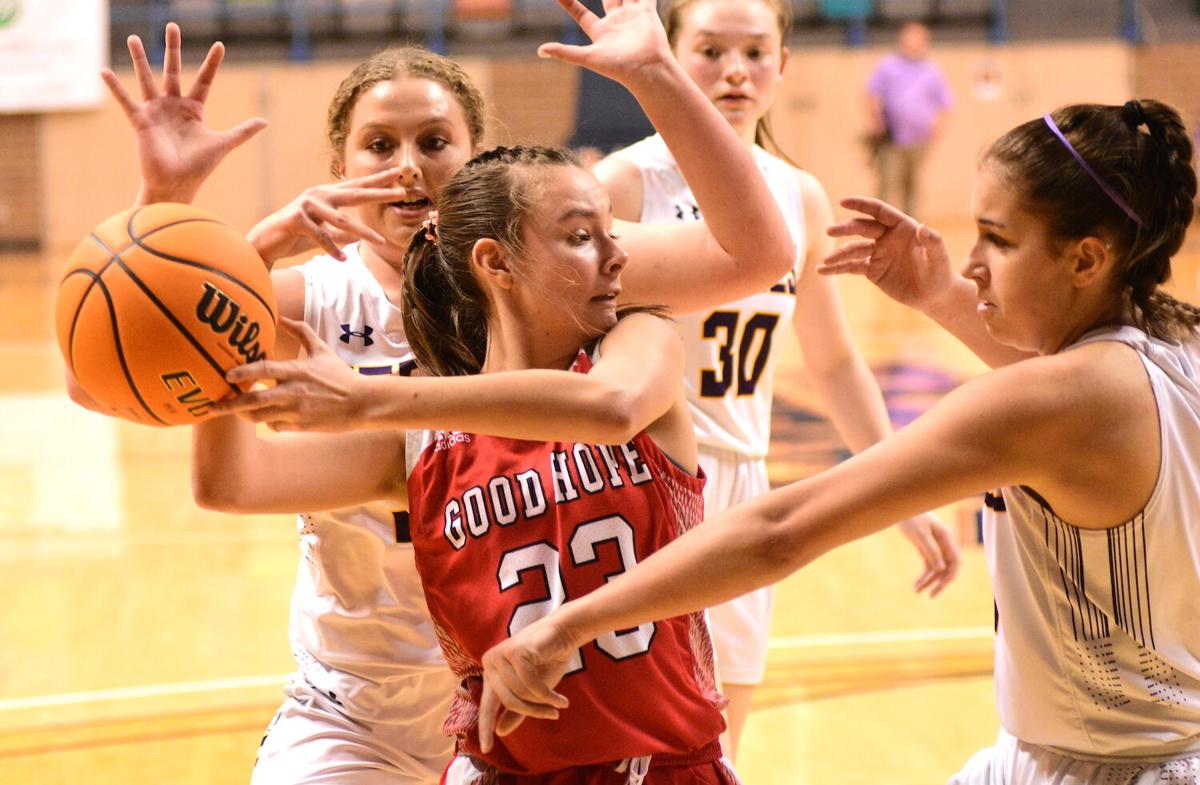 HANCEVILLE — Fairview's varsity girls lived up to their top seeding on Thursday night.

The No. 1 Lady Aggies (14-7) got off to a fast start at Tom Drake Coliseum and held fourth-seeded Good Hope in check for most of a 54-38 semifinal win at the Cullman County Basketball Tournament.

The Lady Aggies will play in the championship against No. 2 West Point on Saturday at 5:20 p.m. The Purple and Gold is seeking its first county title since 2018.

Good Hope, though, came out the aggressor in the third quarter, outscoring the Lady Aggies 13-5 in those eight minutes to make it 40-31 entering the final frame.

But Fairview showed off its experience down the stretch — sinking timely shots, coming up with a number of key stops and never allowing the Lady Raiders to climb closer than eight points.

Coach Speak: “We felt like we had a really good gameplan coming in, and the girls believed in it. In the first half, we had a great performance. In the second half, Good Hope came out on a roll. Luckily, we were able to buckle back down, get some stops and get our offense going again.” — Fairview coach Justin Billings

Player Speak: “We all wanted this really bad. They beat us earlier this season, and they’re a really good team. We were confident in our shots early. We came out in the second half a little slow, but we gathered together as a team, pushed through and overcame our obstacles. We know that every shot matters, every possession matters. Coaches told us that defense would win this game, but we made some shots as well.” — Fairview’s Molly McKelvy