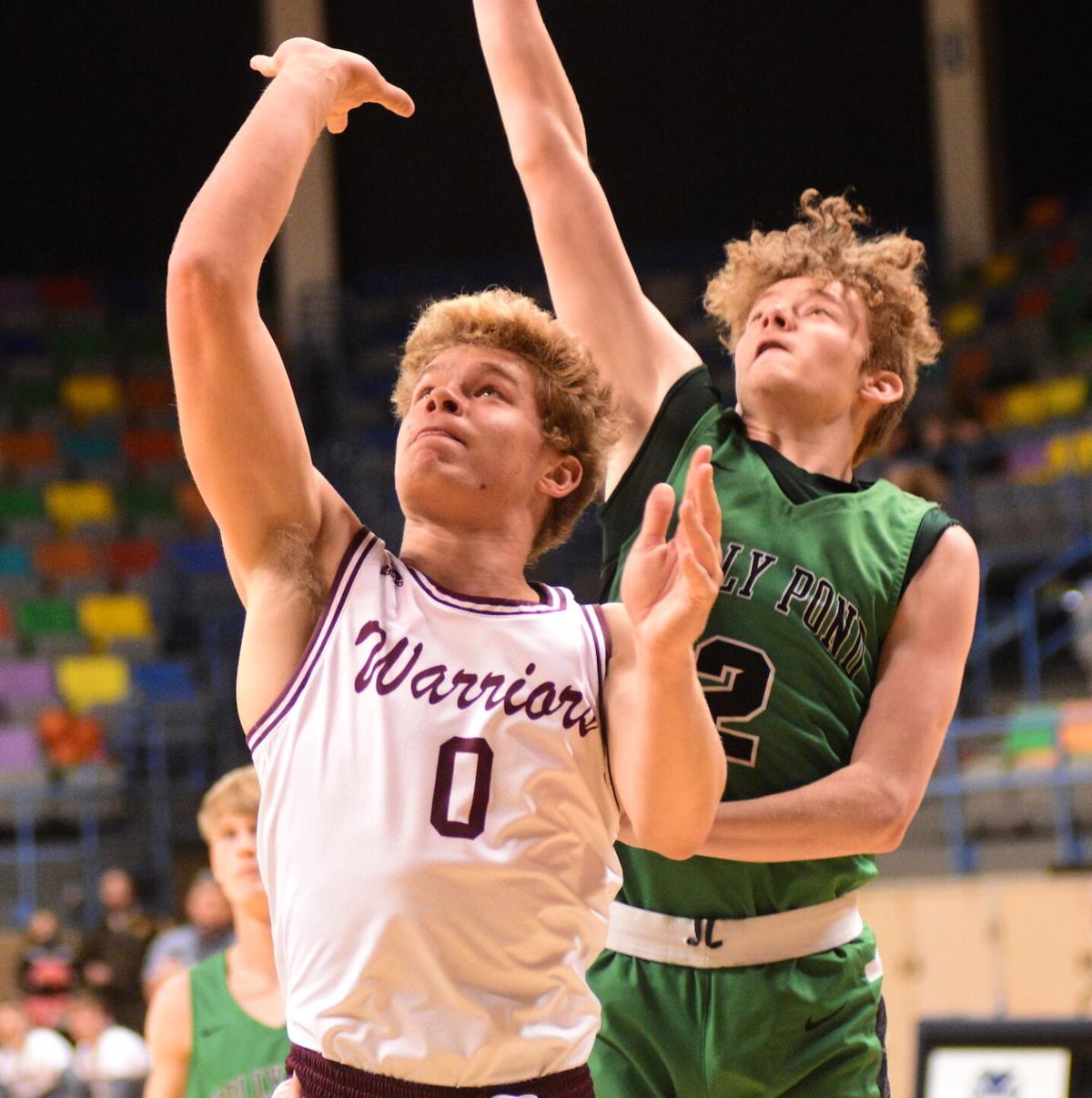 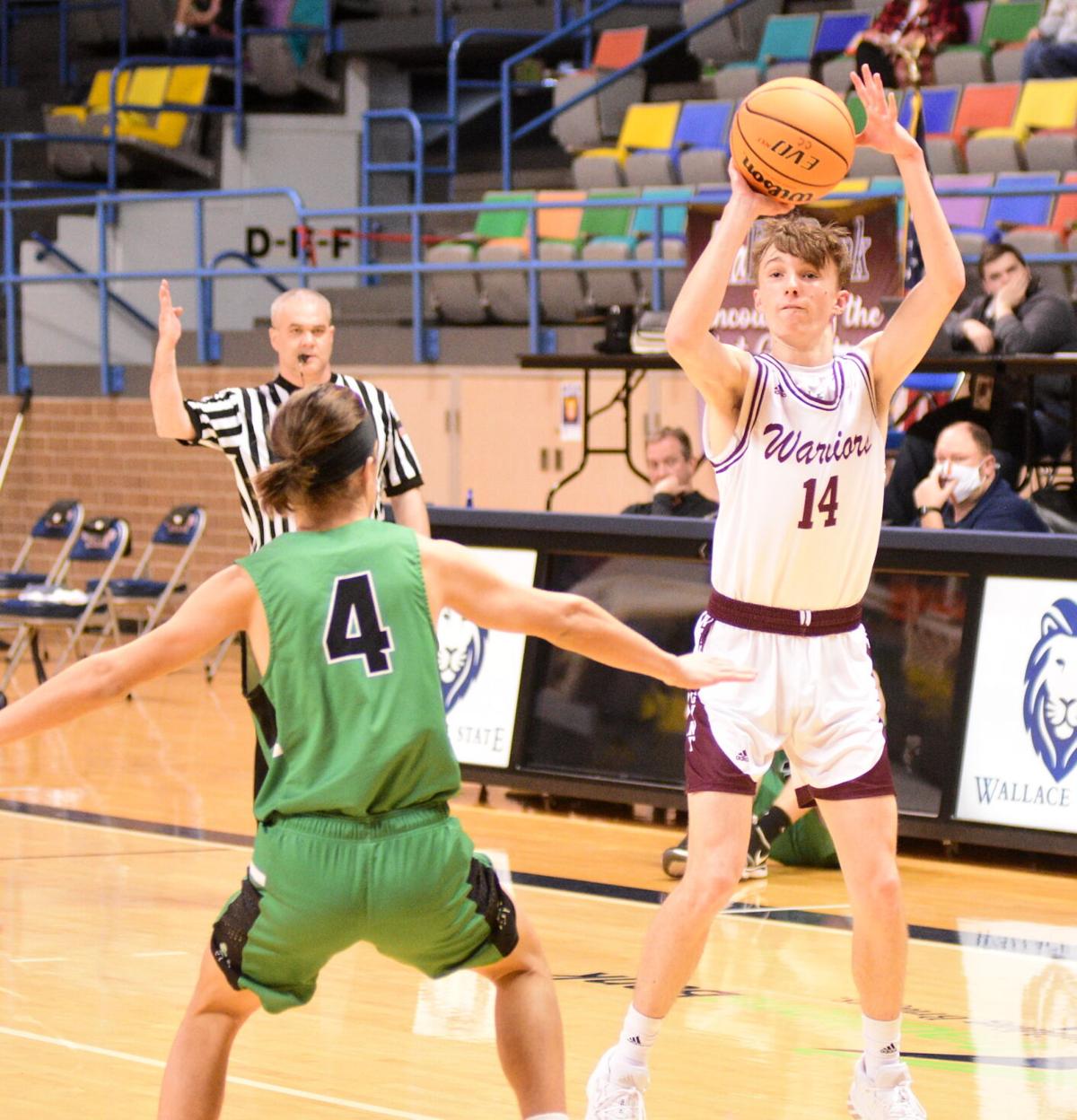 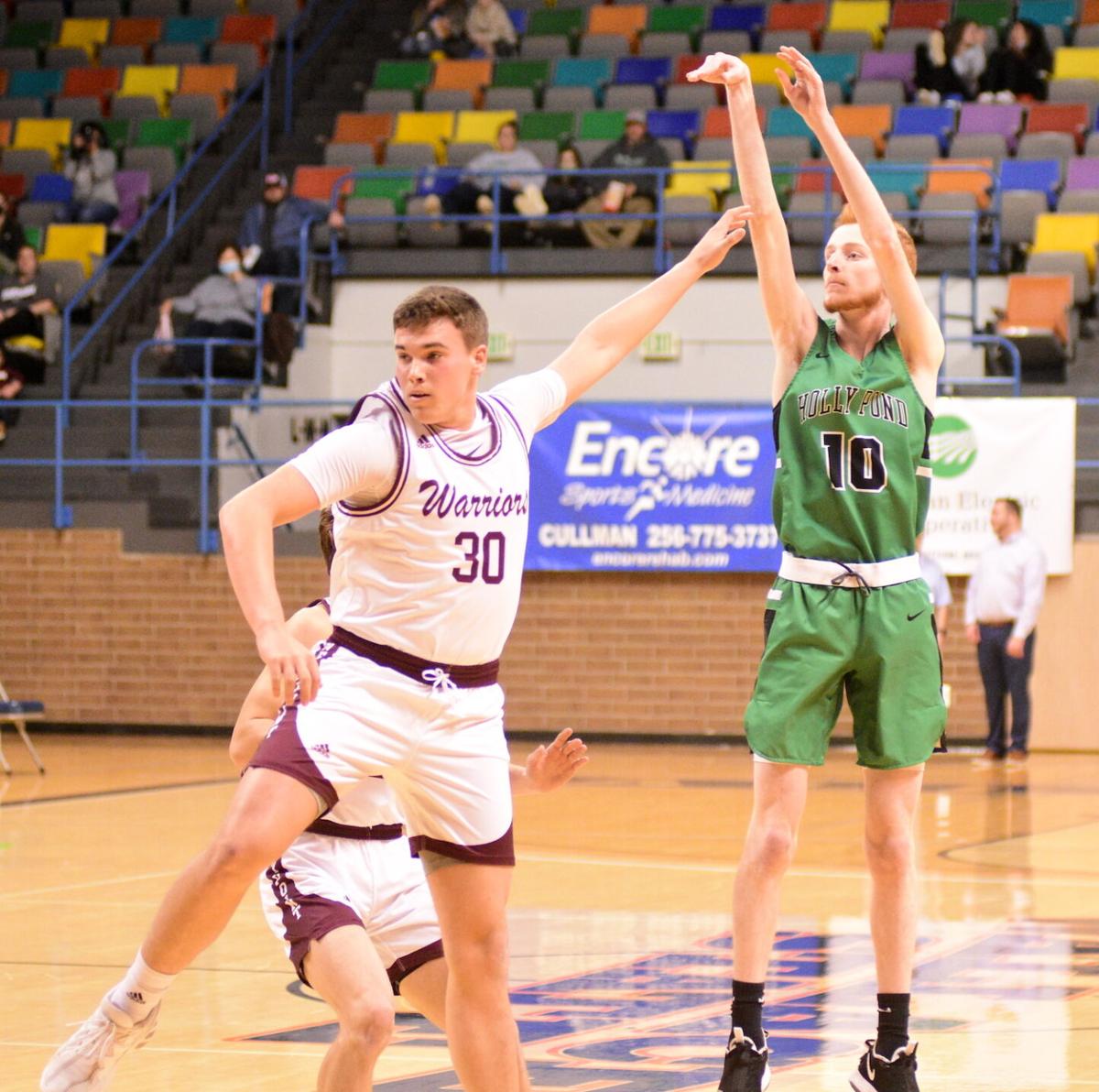 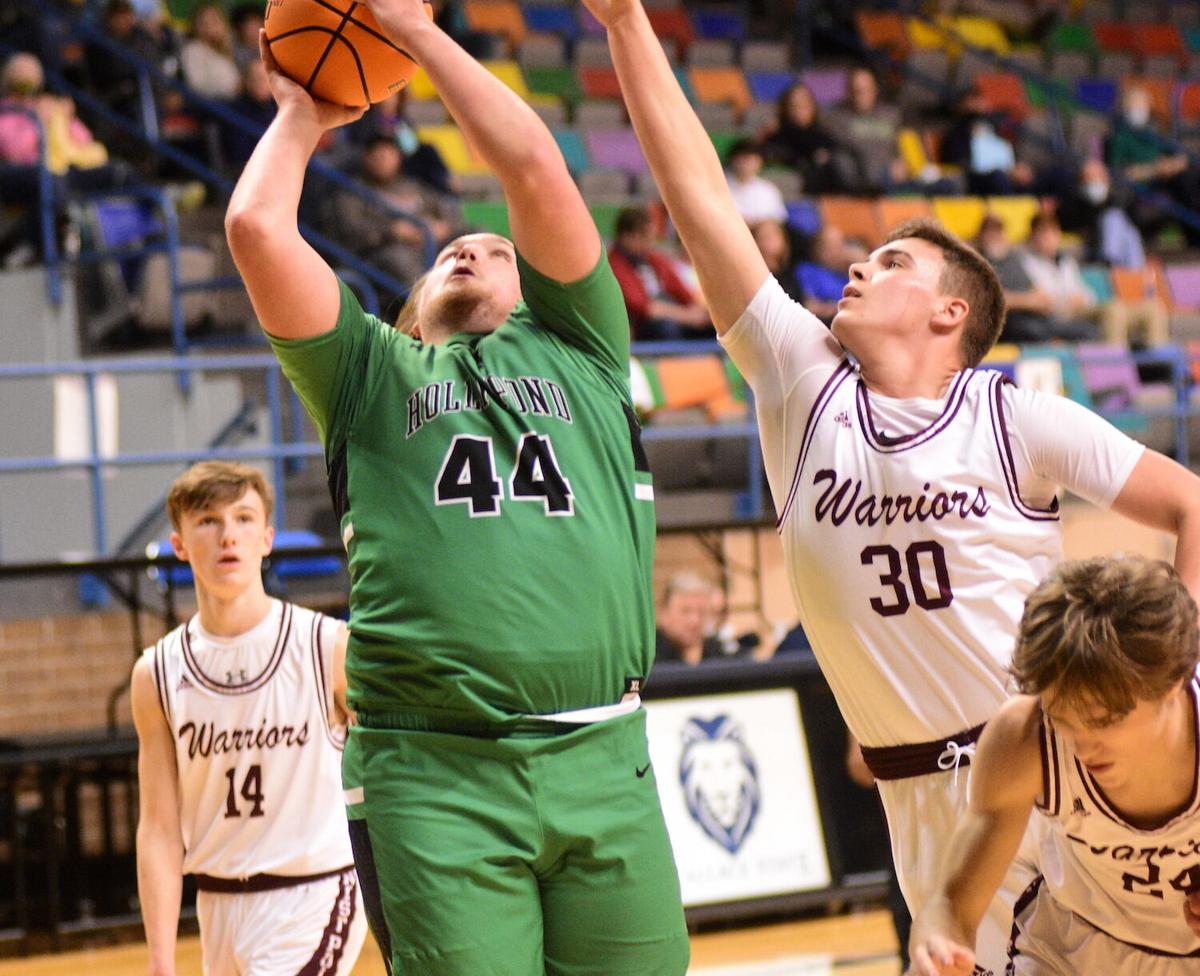 HANCEVILLE — West Point’s varsity boys moved on to the semifinals of the Cullman County Basketball Tournament following a 73-55 win over Holly Pond on Wednesday night.

The No. 2 Warriors (15-8) clicked offensively in the first half, building a 42-19 halftime lead over the seventh-seeded Broncos. The outstanding start allowed the Maroon and White to play its full roster throughout the game’s final 16 minutes.

West Point is searching for its first county title since 2012.

Coach Speak: “I’m proud of the guys. This time of the year, you just want to win and advance. The kids played hard tonight, and we’ve got Good Hope coming up on Friday. They’re a great team, and coach (Drew) Adams does a great job. We’ll definitely have to play our A-game to have an opportunity to make it to the finals.” — West Point coach Randy Jones