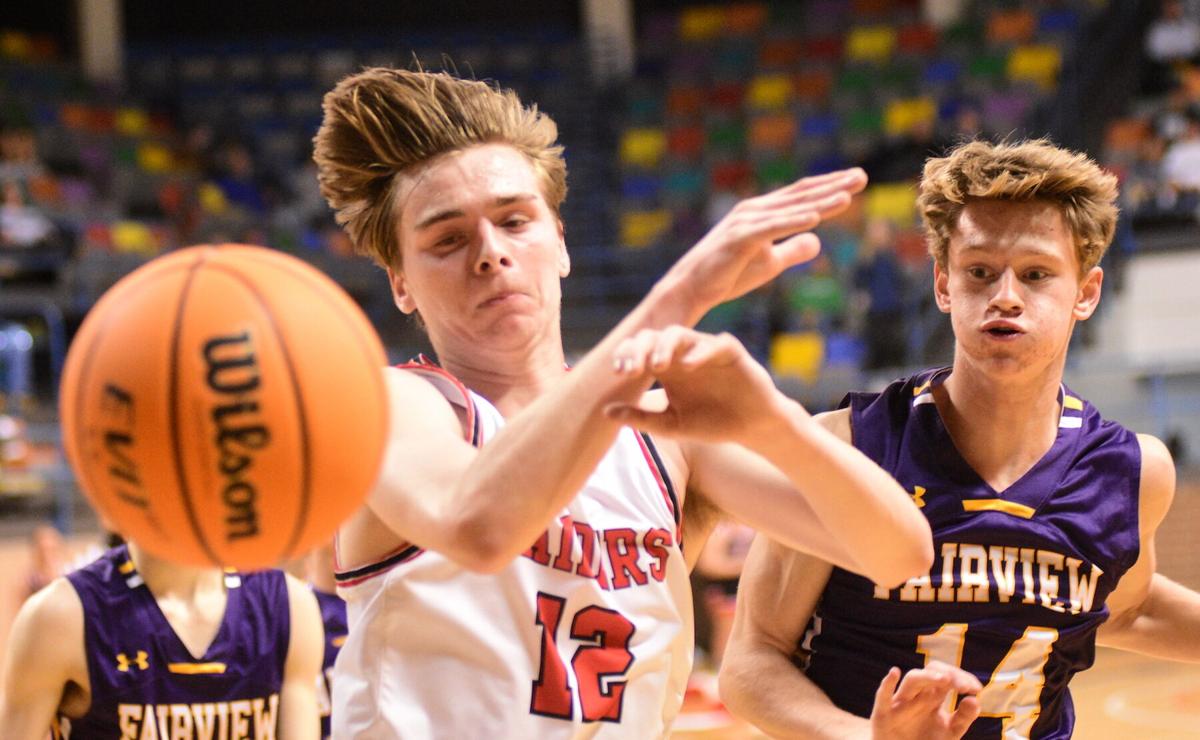 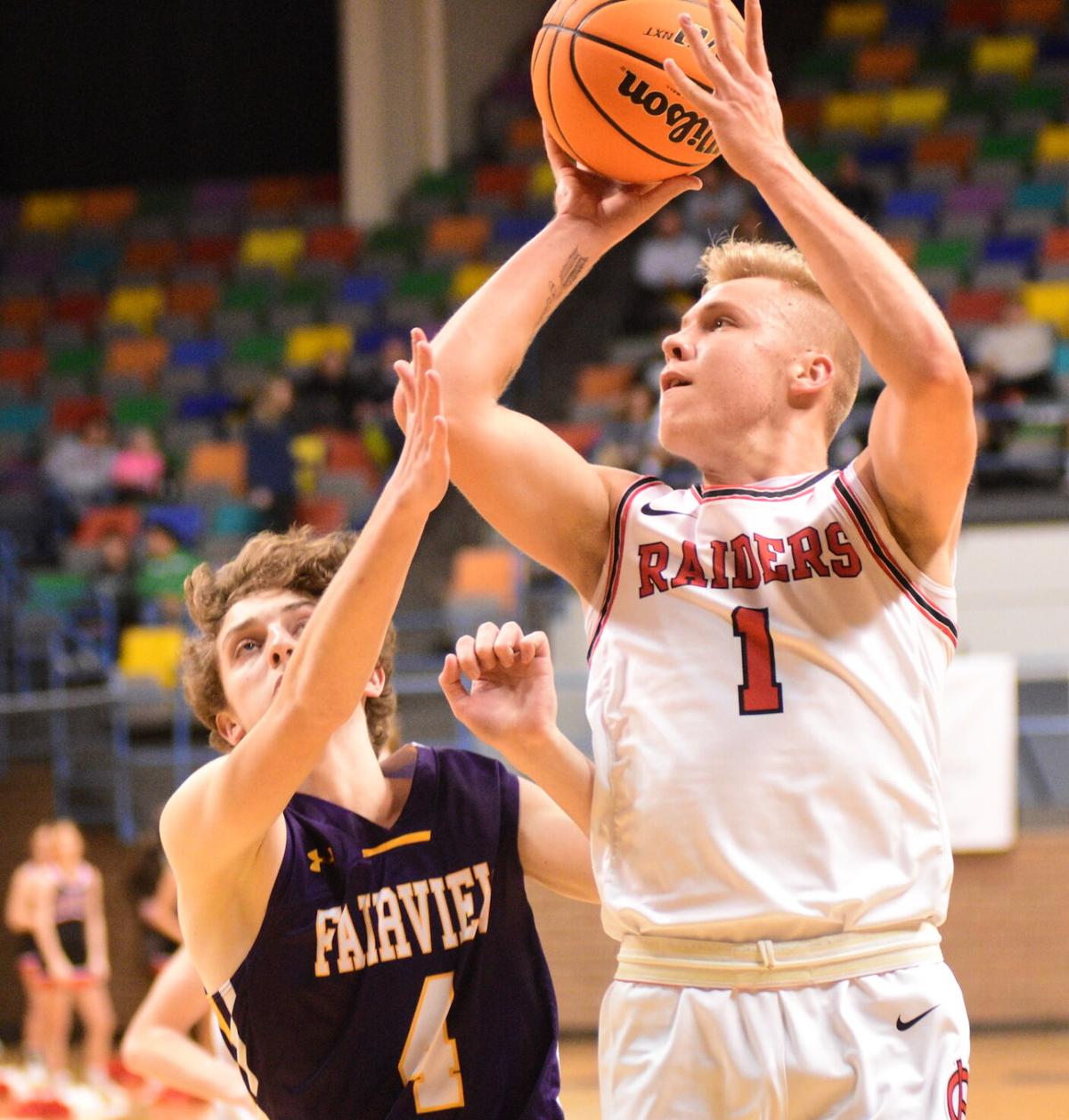 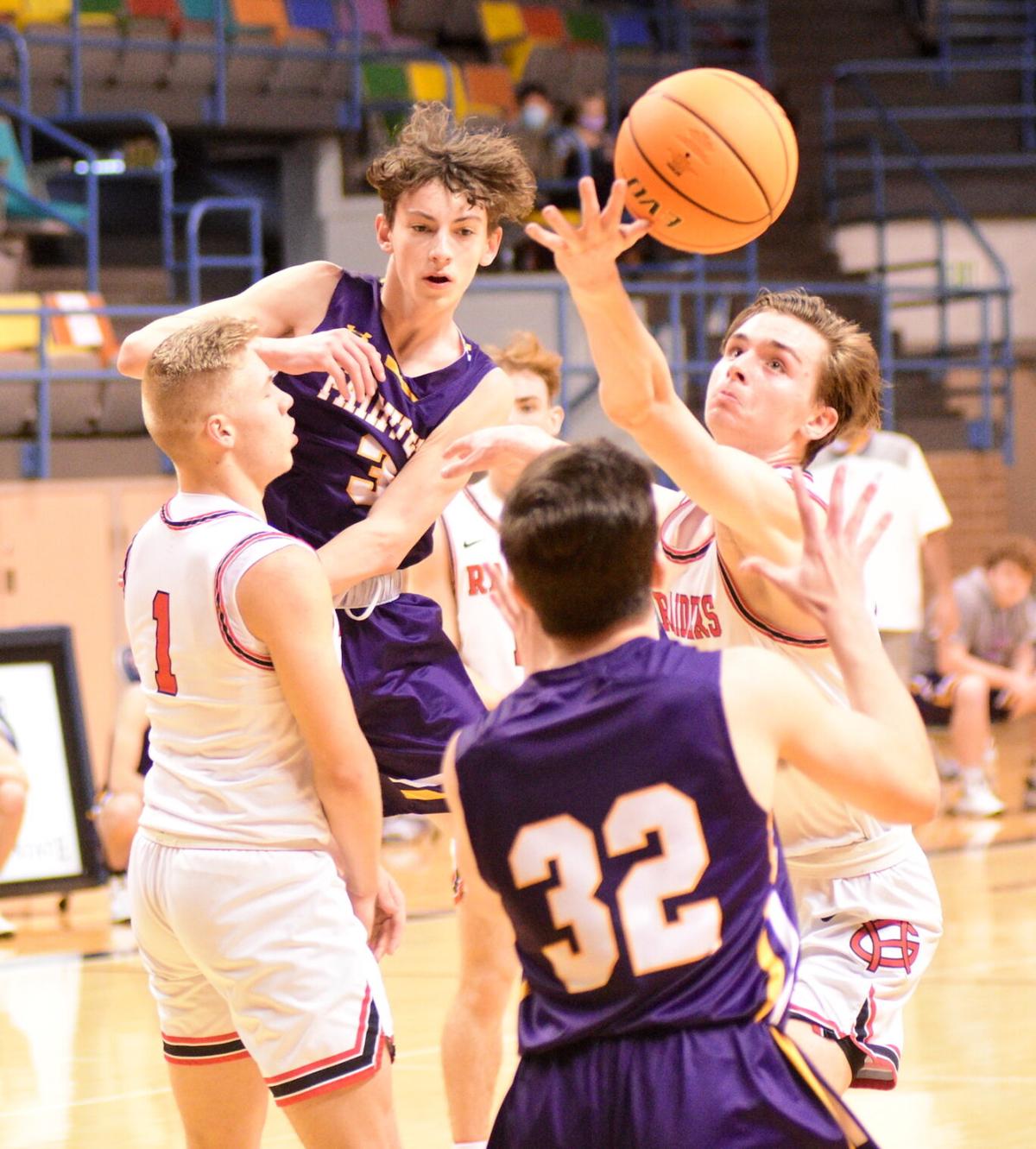 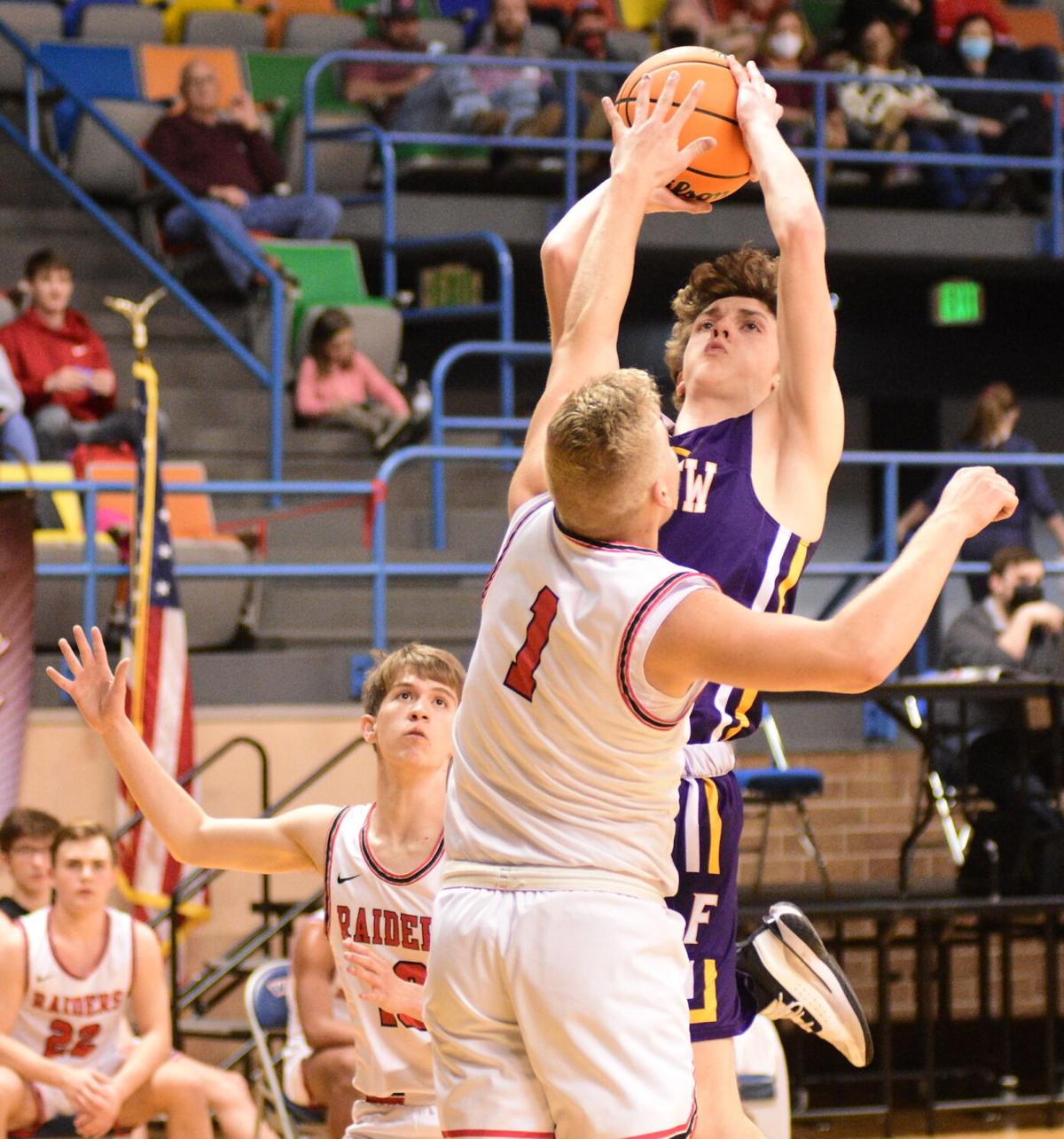 The No. 3 Raiders (17-6) led 37-29 at halftime and kept the sixth-seeded Aggies at bay over the final 16 minutes to advance to the semifinals.

Good Hope is attempting to become the first team since Cold Springs in 1980 to win a third consecutive (varsity boys) county championship.

Coach Speak: “Here’s the truth of the matter — if we play like that Friday night, we’ll get our butts kicked. You’ve got to grind out county tournament games. And the last two years, we’ve had teams that were ready to go and did that. Tonight, I just didn’t feel like we were mentally ready to go as a complete unit. I think it’s a good thing we got to play a first-round game on this court before Friday. And it’s about winning games and advancing. We’ll watch film, make corrections and go from there.” — Good Hope coach Drew Adams