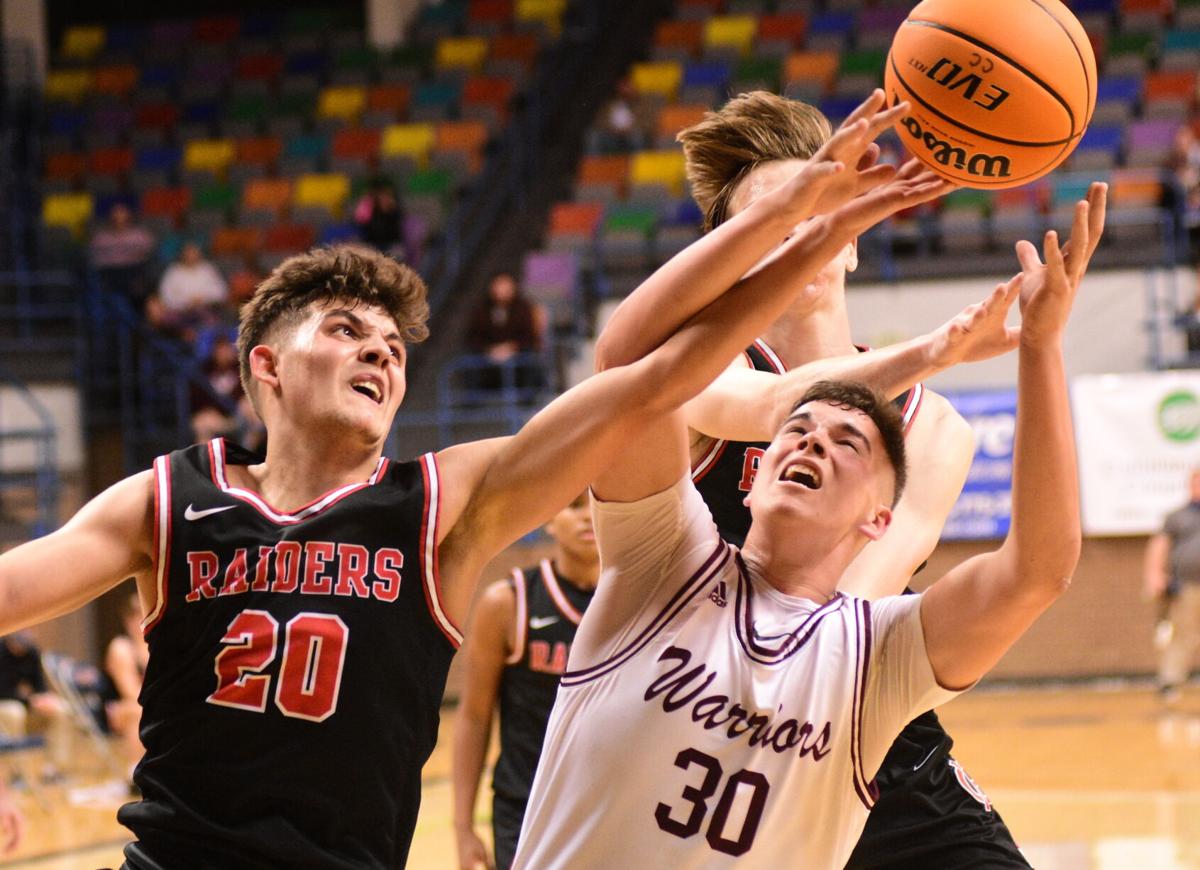 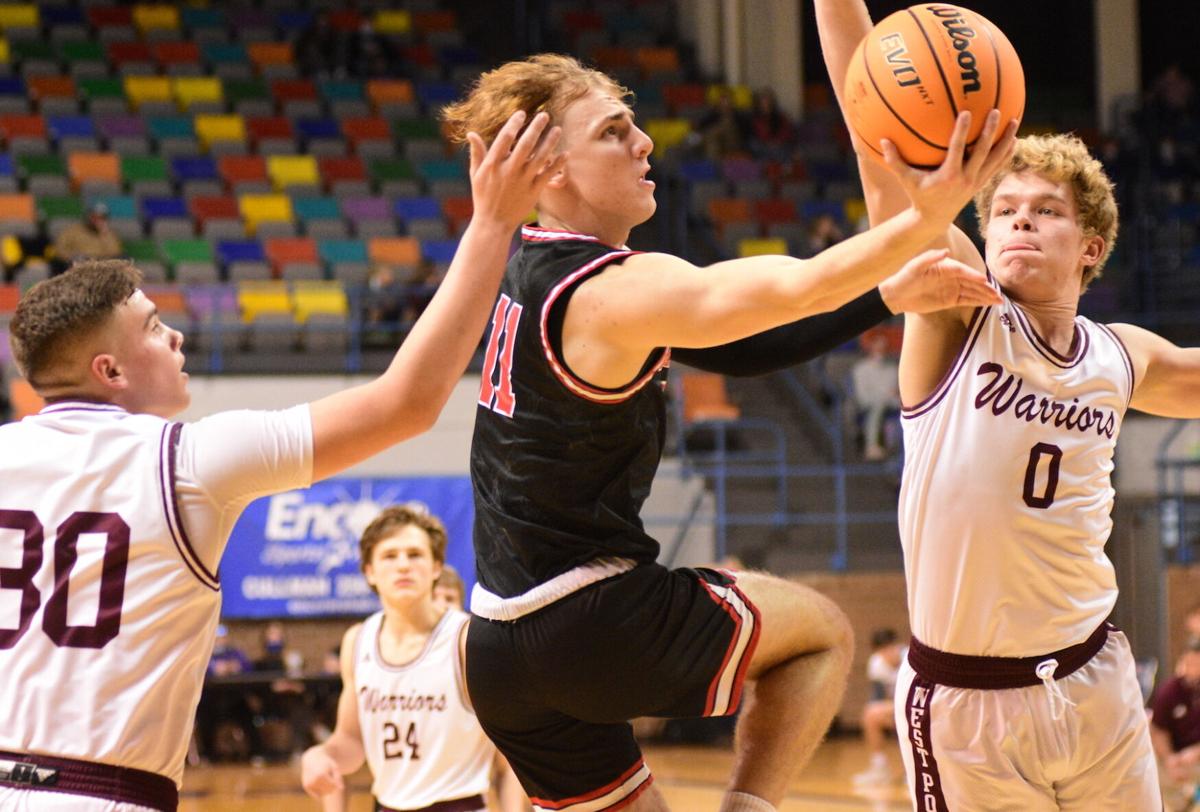 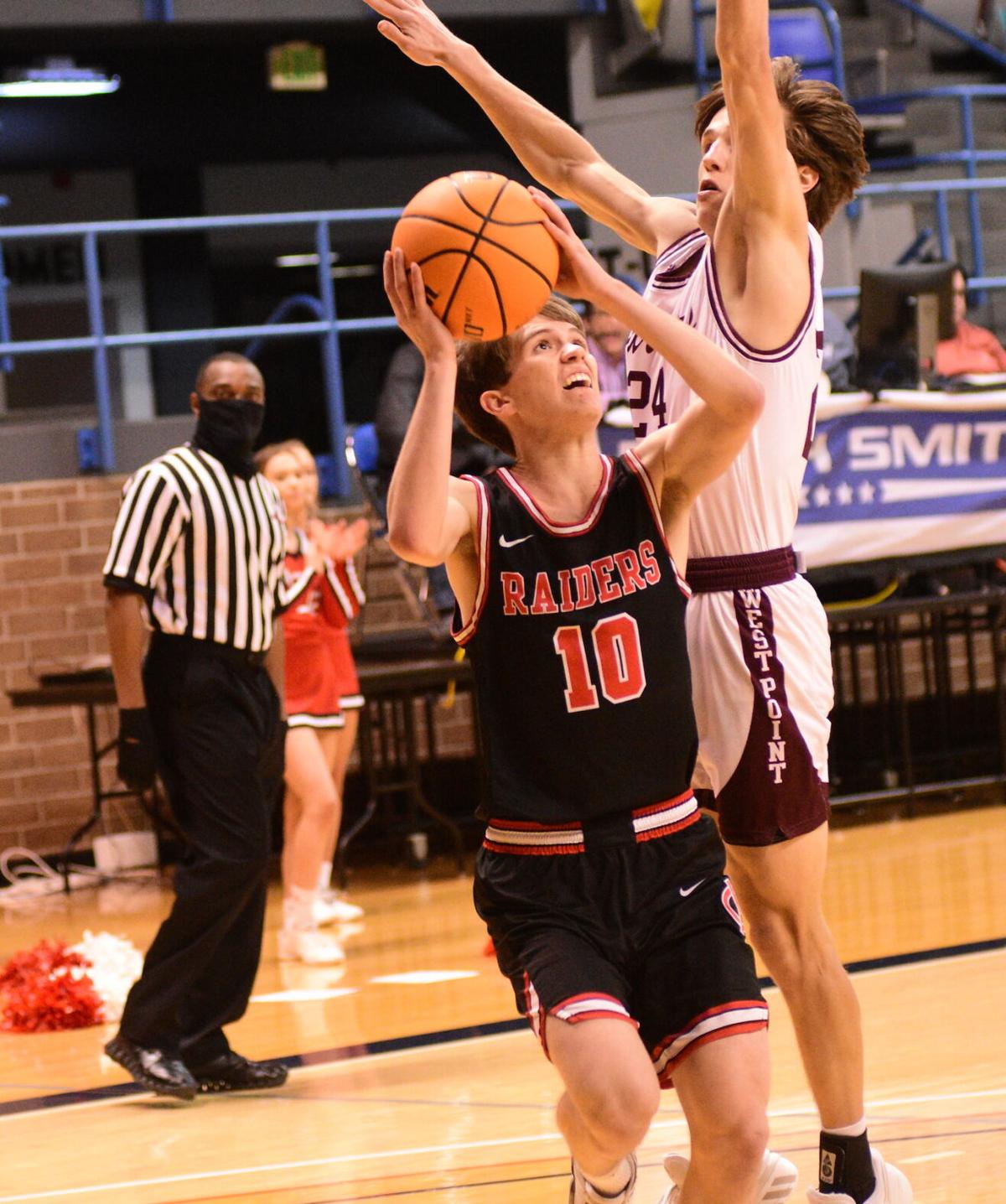 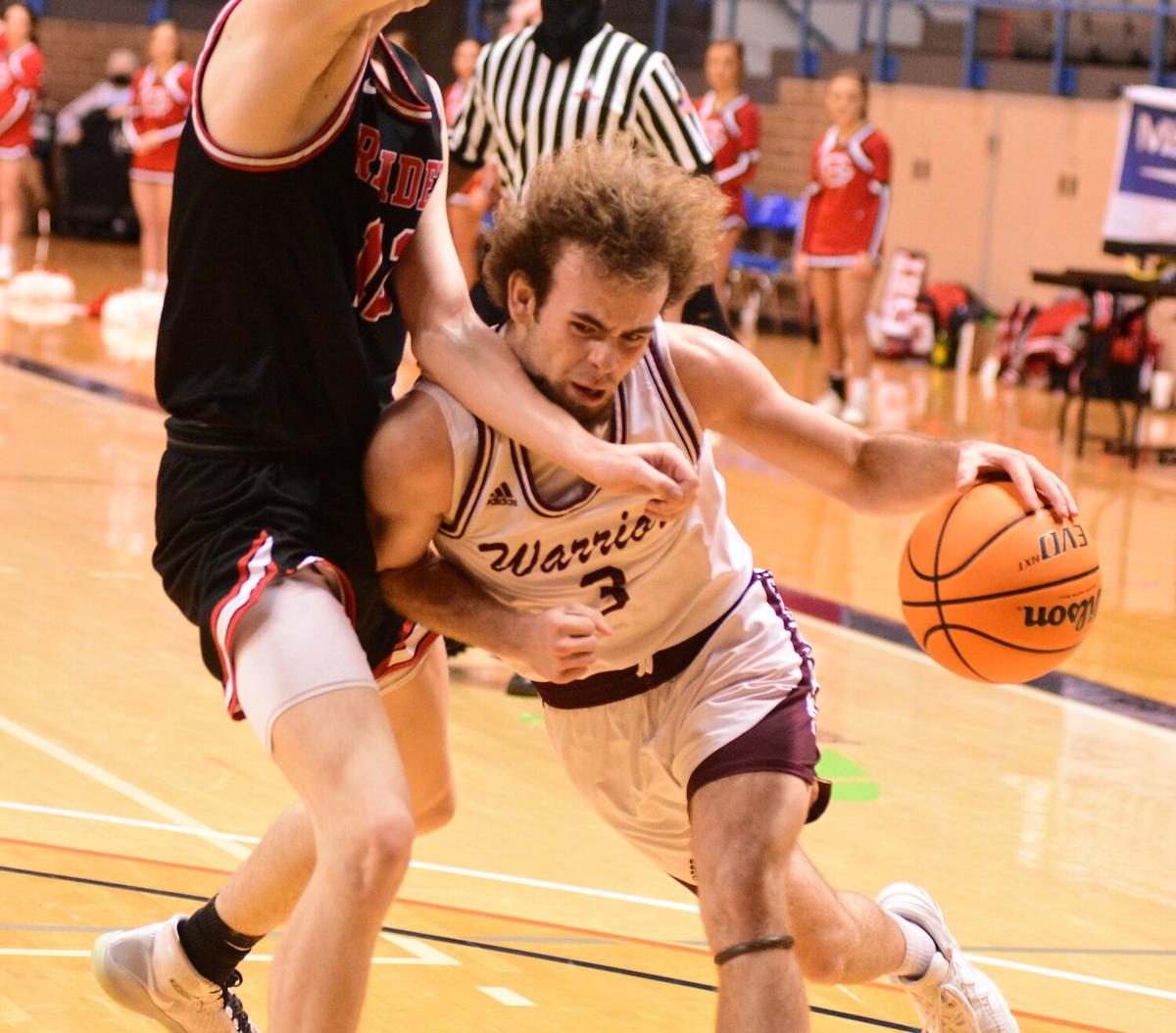 HANCEVILLE — Good Hope’s varsity boys held off West Point in a defensive slugfest on Friday night, notching a 44-37 victory to advance to the championship game of the Cullman County Basketball Tournament for a third straight season.

The third-seeded Raiders (18-6) led throughout the contest but could never quite shake the No. 2 Warriors inside Tom Drake Coliseum.

The Raiders then opened the final stanza with a 9-4 spurt to secure a 37-30 advantage.

West Point, though, battled back and cut its deficit to three (40-37) with 1:22 remaining following a pair of Aubry Cleghorn free throws.

But a Noah Barnette bucket pushed Good Hope’s lead back to five, and the Raiders made enough free throws and recorded enough stops down the stretch to put away the Warriors.

Good Hope is attempting to become the first team to garner three straight county titles (varsity boys) since Cold Springs back in 1980.

Coach Speak: “Anybody in the gym knows it was sloppy basketball. Neither team played as well as they could offensively. West Point missed a lot of shots. We missed a lot of shots. But both teams wanted to win. I thought that defensively our guys played with as much energy and intensity as they have all year. West Point was all over the place, too, but we were just able to get a couple of shots to fall, and Tanner was able to get loose a couple of times. I’m so proud of Michael Owens and Eli Pugh, two of our seniors who stepped up and had big games.” — Good Hope coach Drew Adams

Player Speak: “We just had to get boards this game. The last two times we played them, we got outrebounded. But we got boards this game, and it showed. We’re excited about playing on Saturday.” — Good Hope’s Michael Owens