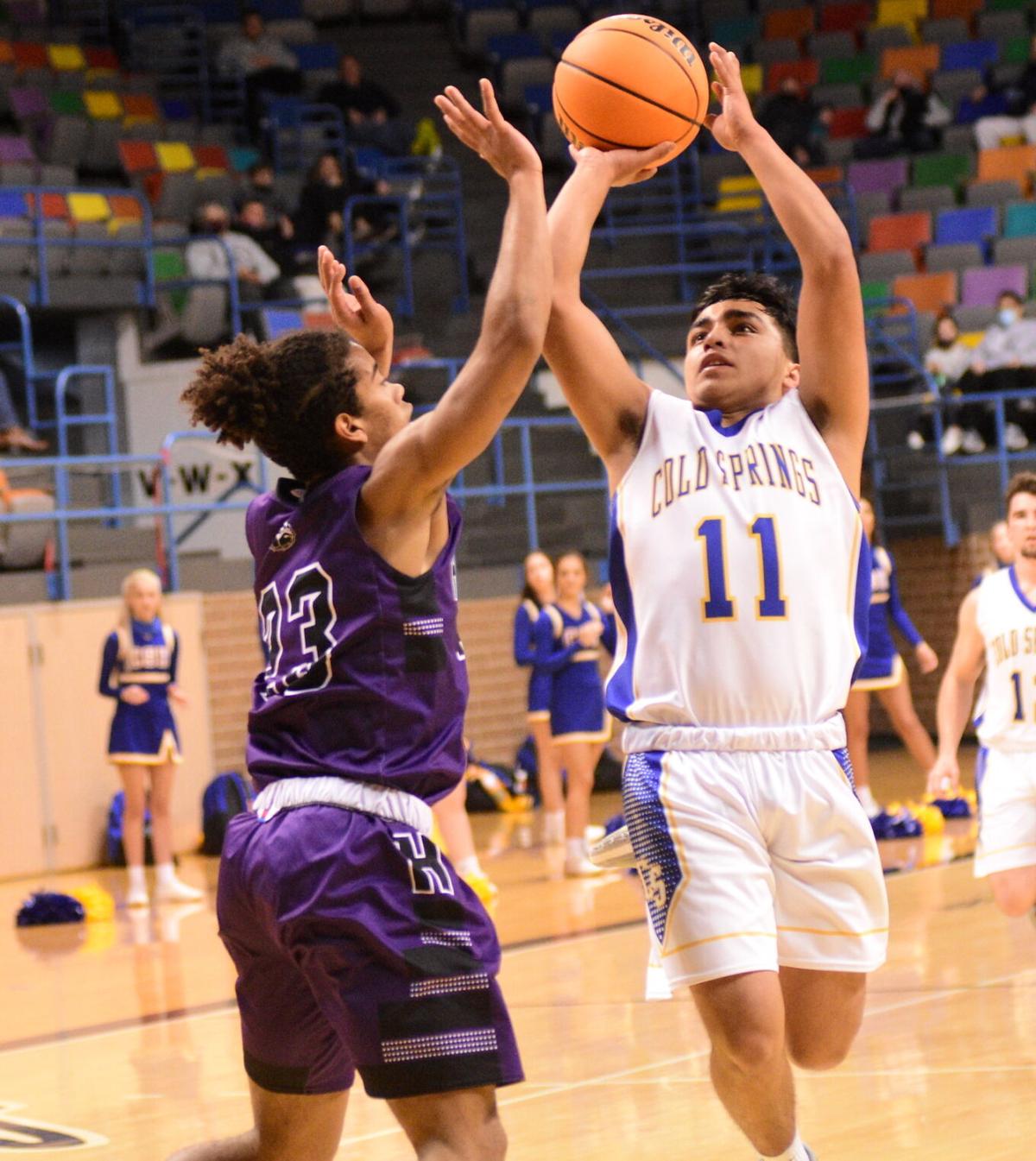 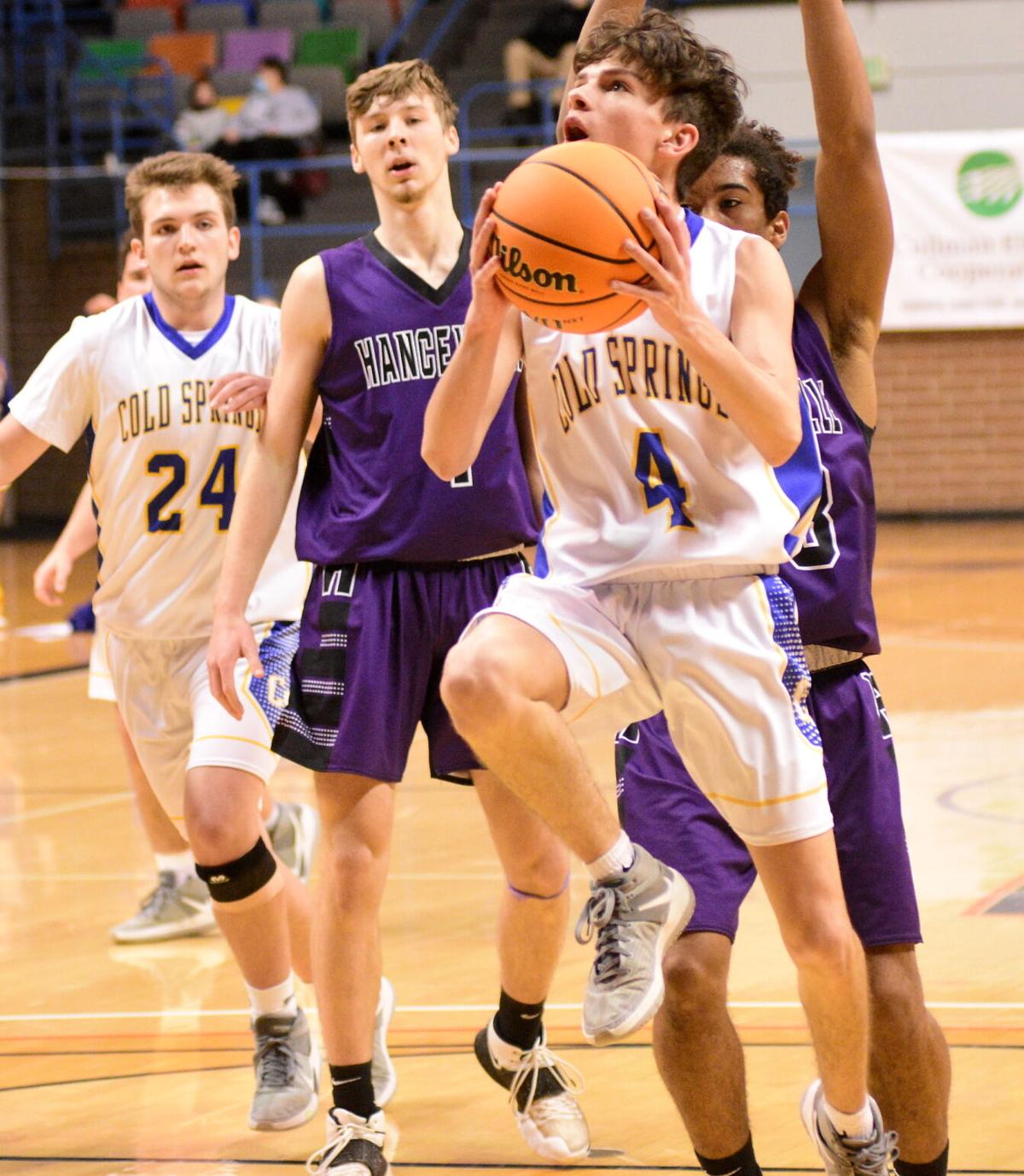 Cold Springs' Micah Calvert drives to the basket for a layup. 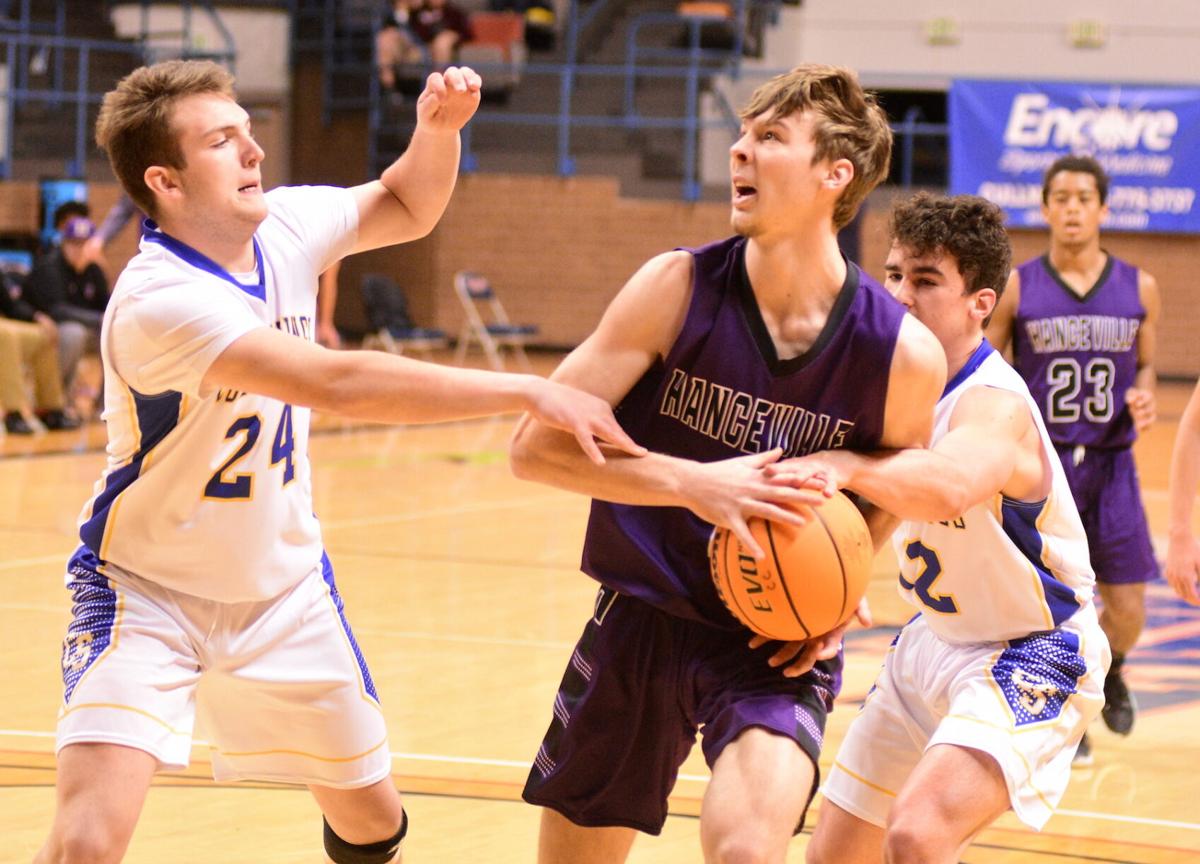 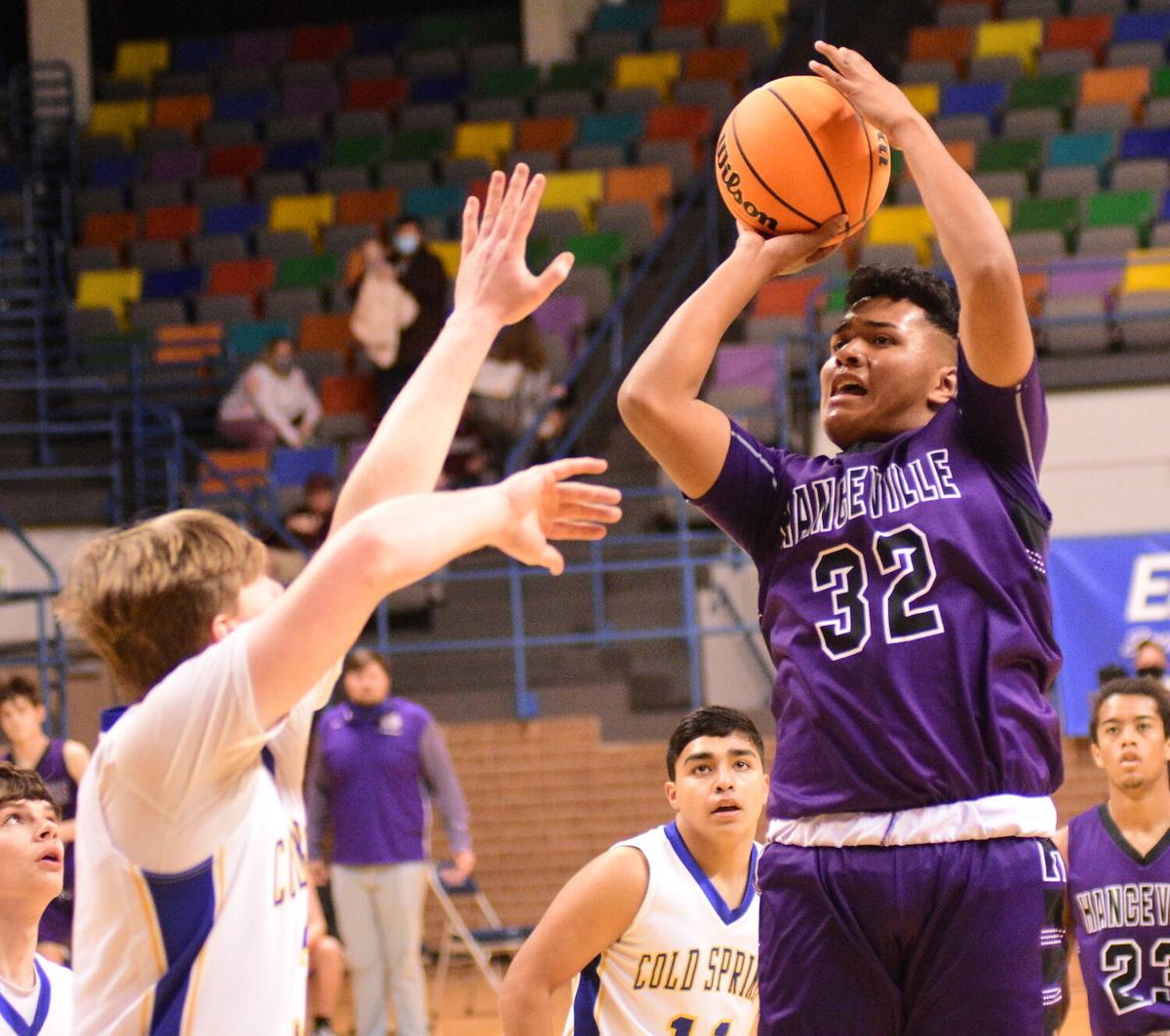 Cold Springs' Micah Calvert drives to the basket for a layup.

HANCEVILLE — Cold Springs’ varsity boys outlasted Hanceville in an overtime thriller on Friday night, securing a 60-54 win inside Tom Drake Coliseum to advance to the championship game of the Cullman County Basketball Tournament.

The top-seeded Eagles (16-5) made 8-of-10 free-throw attempts in the extra period to hold off the No. 5 Bulldogs and will now try to notch their first county tournament title since 2014 on Saturday night against No. 2 West Point/No. 3 Good Hope at 7 p.m.

Both teams fought tooth and nail throughout the matchup, with Cold Springs holding a 33-32 lead heading into the fourth quarter.

The back-and-forth action continued in the final frame, too, as both squads swapped buckets and  momentum down the stretch.

Micah Calvert eventually gifted the Eagles a 48-46 lead following a 3-pointer with 20 seconds left in regulation. Hanceville’s Zach Campbell, though, drew a foul on the ensuing possession and sank both free throws to tie things at 48 and send the game into overtime.

Coach Speak: “Sometimes you just have to win a game like this. Hanceville did a great job. (Coach) Stephen (Chandler) did a great job. They shot it well and hit foul shots and defended us well. Whatever the record was before means nothing. It’s one game tonight. It’s who’s the better team tonight. We did what we’ve been doing, and our overtime was solid. I’m proud of them. I don’t know what will happen tomorrow night, but if you’re in it you have a chance.” — Cold Springs coach Tim Willoughby

Player Speak: “We’ve been down a lot this year, in multiple games. It taught us not to give up. We’ve been in this situation before, and we never give up. Free throws win games. We’re looking forward to the finals.” — Cold Springs’ Micah Calvert