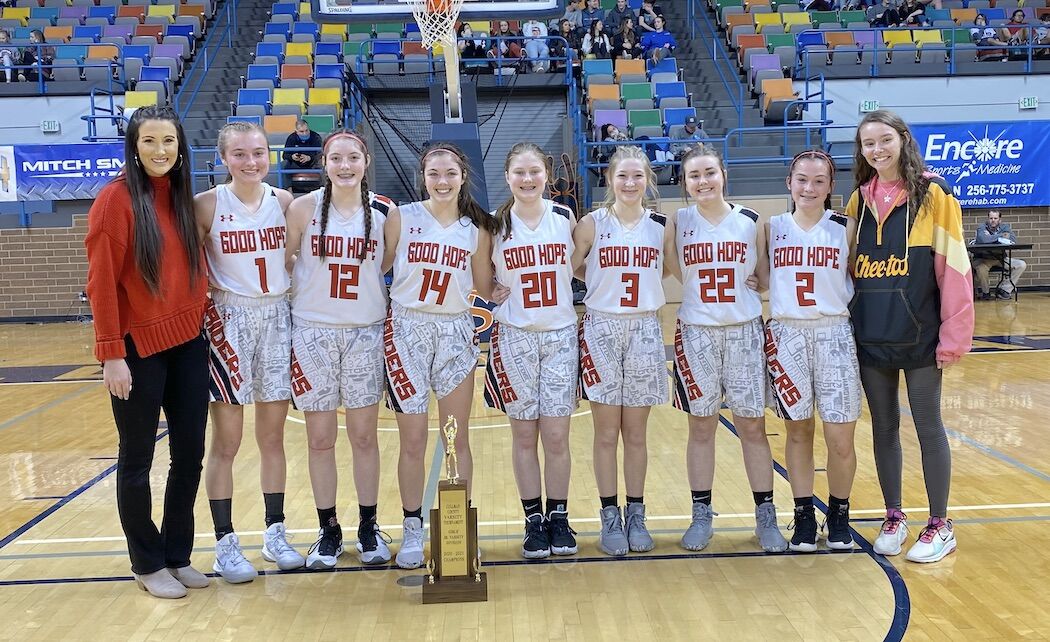 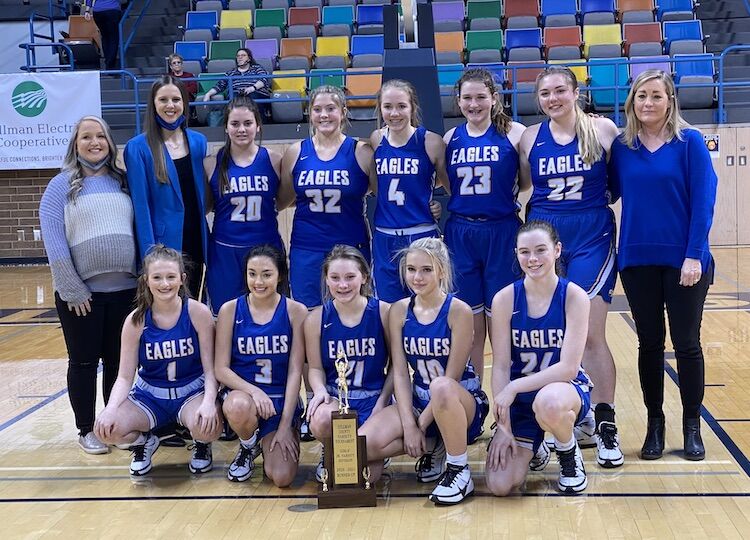 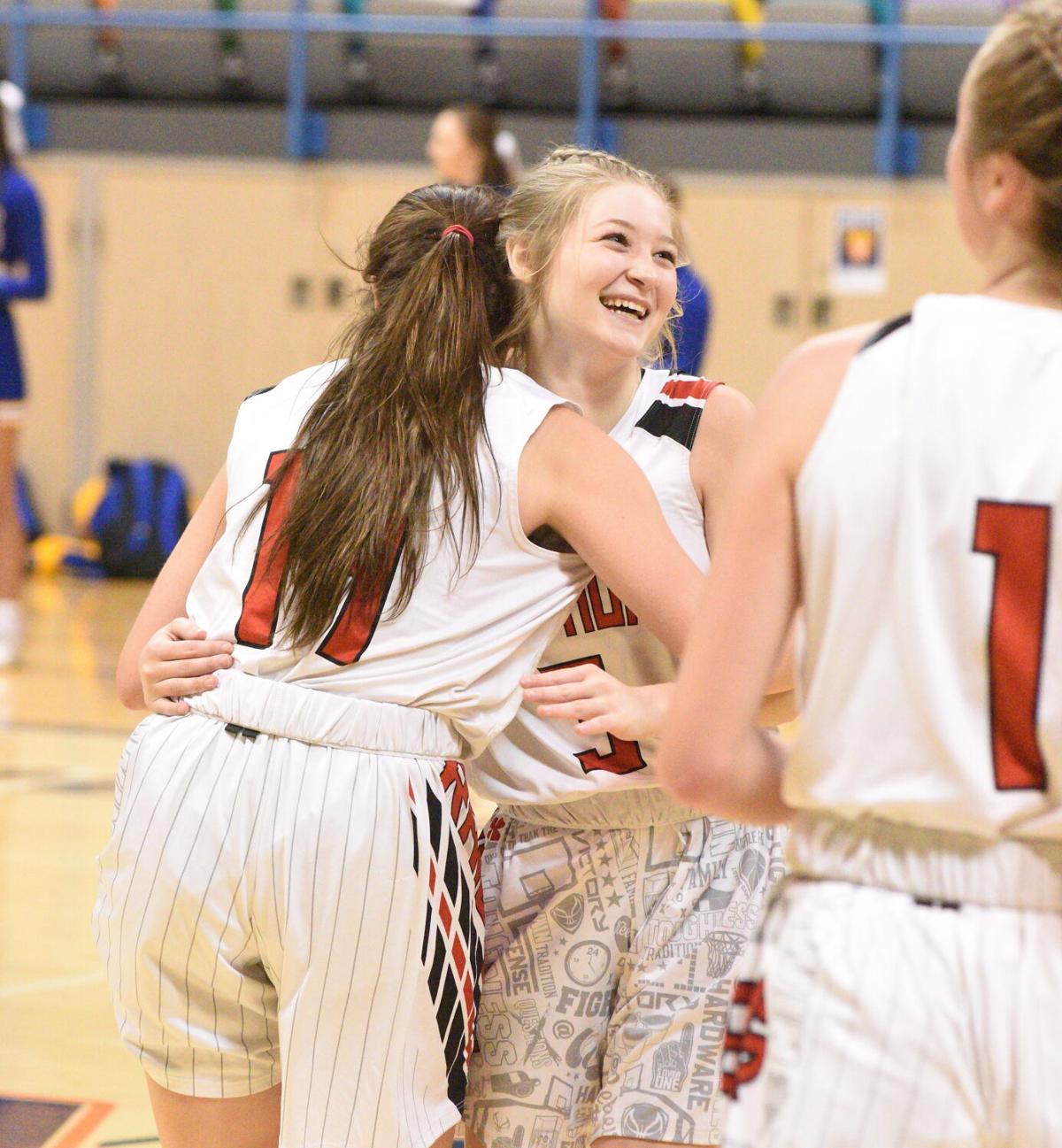 Good Hope's Maddie McKenney is all smiles after Saturday's win. 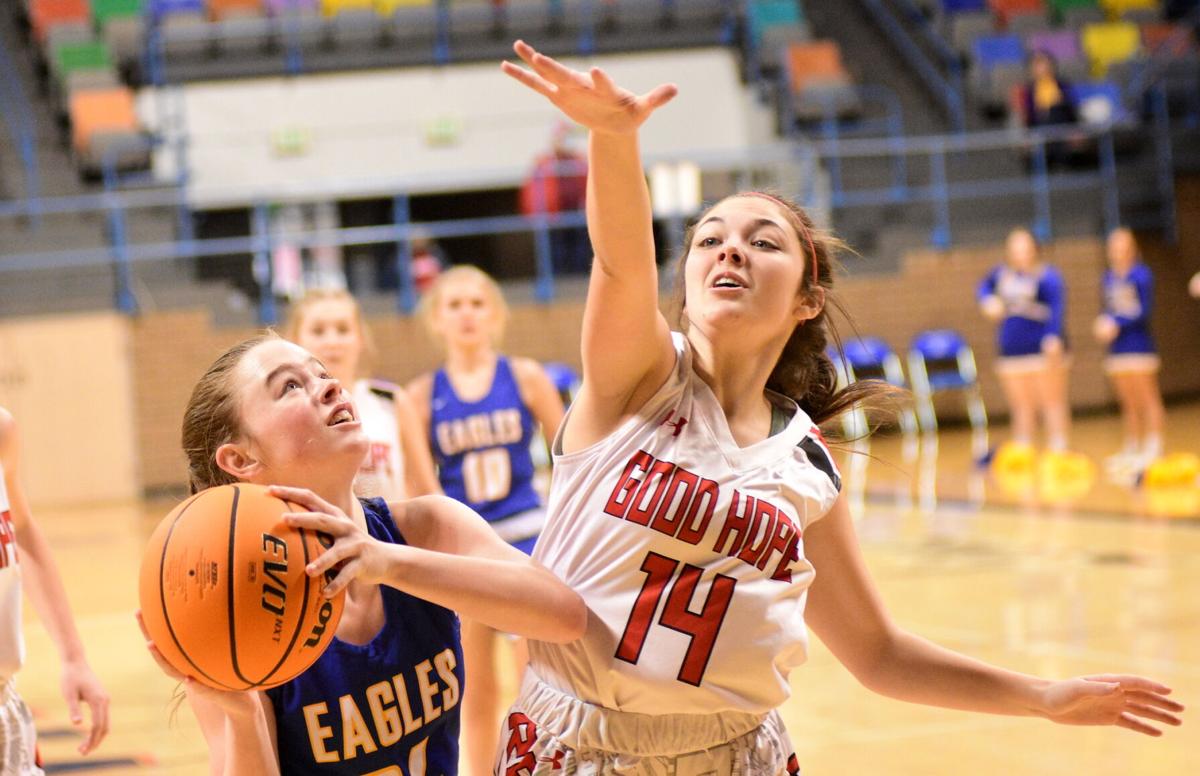 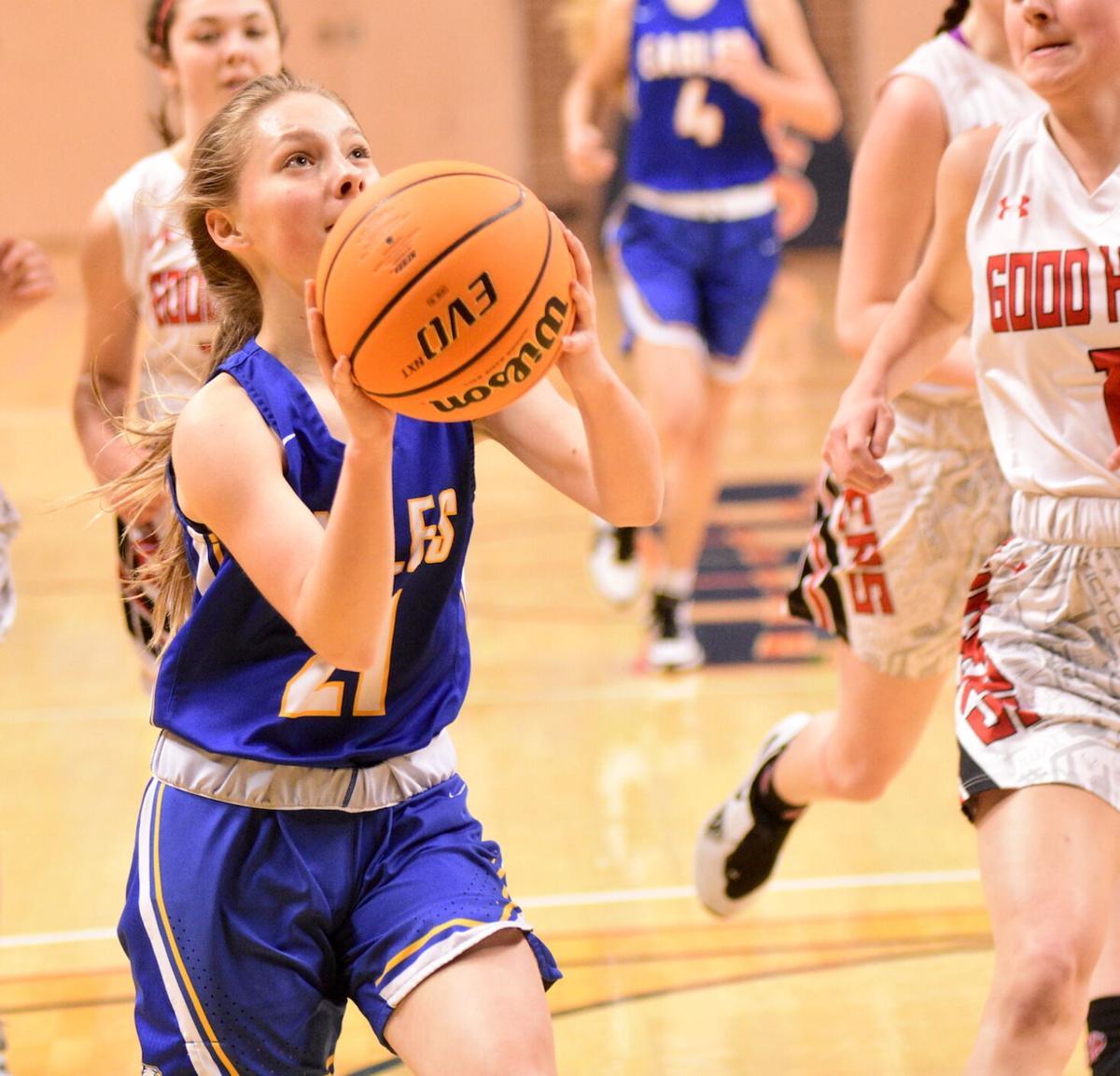 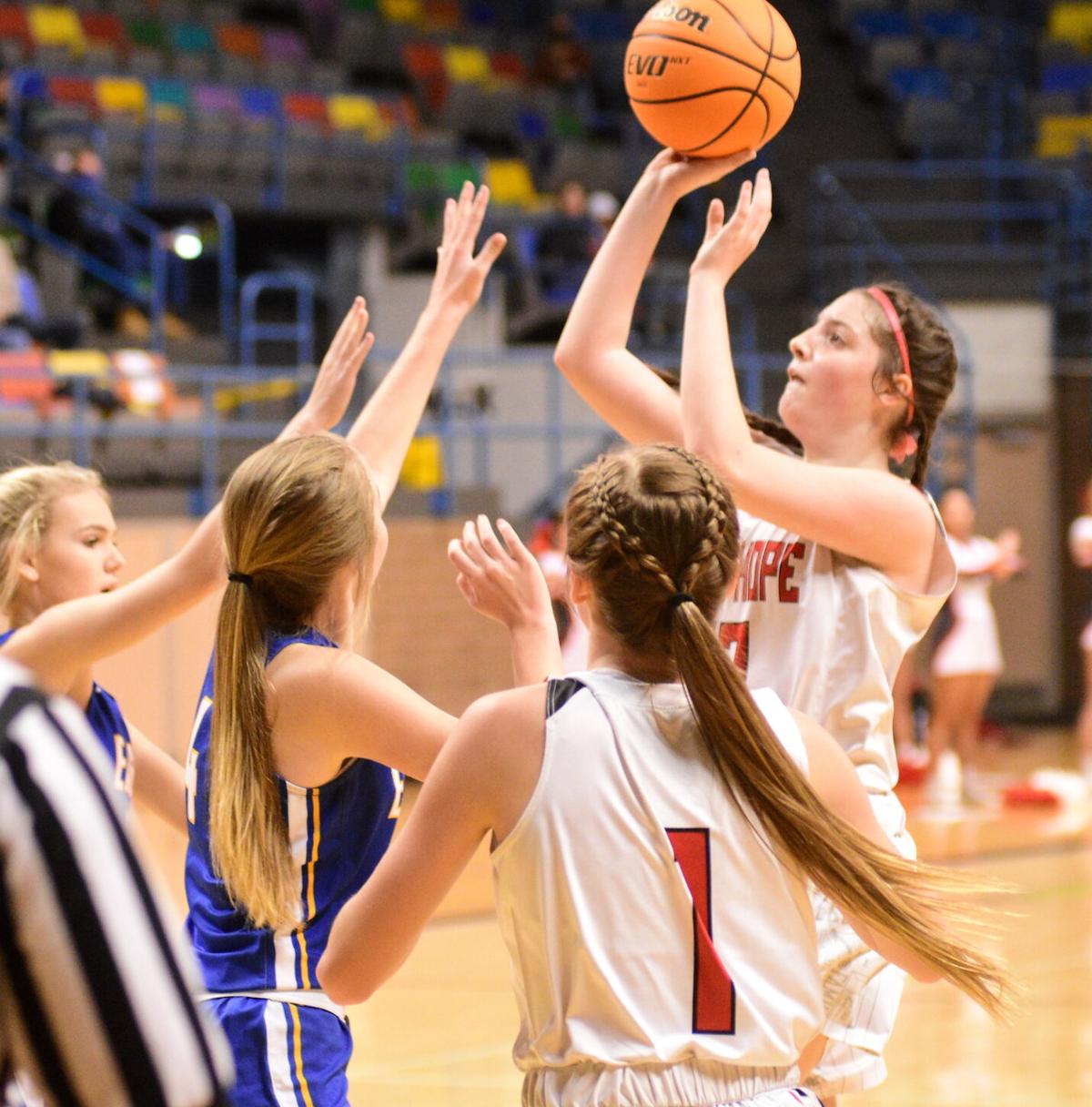 Good Hope's Maddie McKenney is all smiles after Saturday's win.

The Lady Raiders (10-2) used an 18-0 run over 4:24 of the final stanza to take control of the game and give coach Natasha Holder her first county tournament title as Good Hope’s coach.

“This is awesome,” said Holder, in her fourth year at the helm. “This was all the girls’ effort and heart. They were determined, came in here today the No. 1 seed and weren’t leaving any way else.”

Good Hope trailed 25-13 at halftime and clawed to within six with three minutes to go in the third. But No. 3 Cold Springs got a layup and a pair of 3-pointers from Ella Bruer and Mia Light down the stretch to take a 39-25 lead into the fourth.

It would be more than six minutes later before the Lady Eagles lit up the scoreboard again.

Good Hope went to work with a layup by Addie Stripling before two from distance by Maddie McKenney and Lexi Collins brought the Lady Raiders within six. Two straight layups by Stripling and a free throw by Bailey Keef made it a one-point game before Emma Bailey’s hoop and harm at the 2:11 mark gave the Lady Raiders their first lead of the game. Good Hope stretched the lead to 43-39 on Keef’s layup before Light finally stopped the bleeding with a layup for Cold Springs with 53 seconds remaining.

The Lady Eagles had one last shot to tie, but Bruer’s corner 3-pointer banged off the rim just before the buzzer sounded.

One of the keys for Good Hope was protecting the ball, as the Lady Raiders entered the fourth quarter with 20 turnovers. They only had two in the final stanza.

Collins finished with a team-high 12 points for Good Hope.

“I was nervous at first,” the eighth-grader said. “We came through at the end, just kept going. I’m very grateful and blessed to be able to play with this team.”