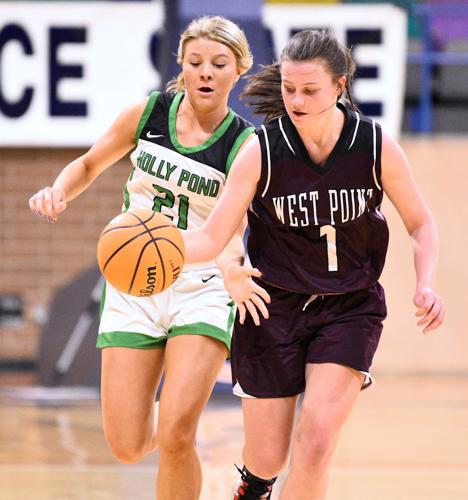 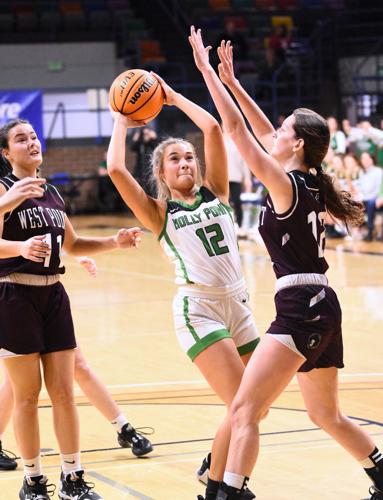 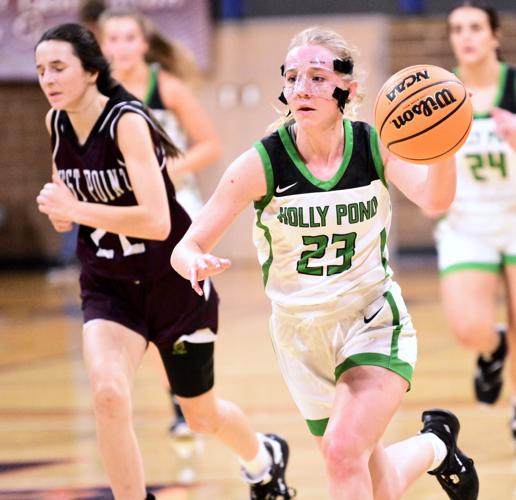 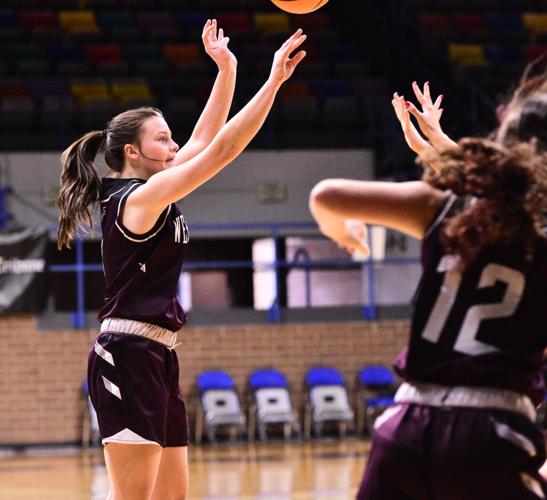 The No. 4 Lady Broncos put together a fantastic defensive effort in the first half, holding the fifth-seeded Lady Warriors to just a single point en route to building a 23-1 lead.

West Point, though, used a 19-1 run to pull to within six (26-20) in the fourth quarter, but Holly Pond closed out the game with a 16-9 spurt to pull away inside Wallace State’s Tom Drake Coliseum.

Holly Pond will play No. 1 Good Hope on Thursday at 5 p.m.