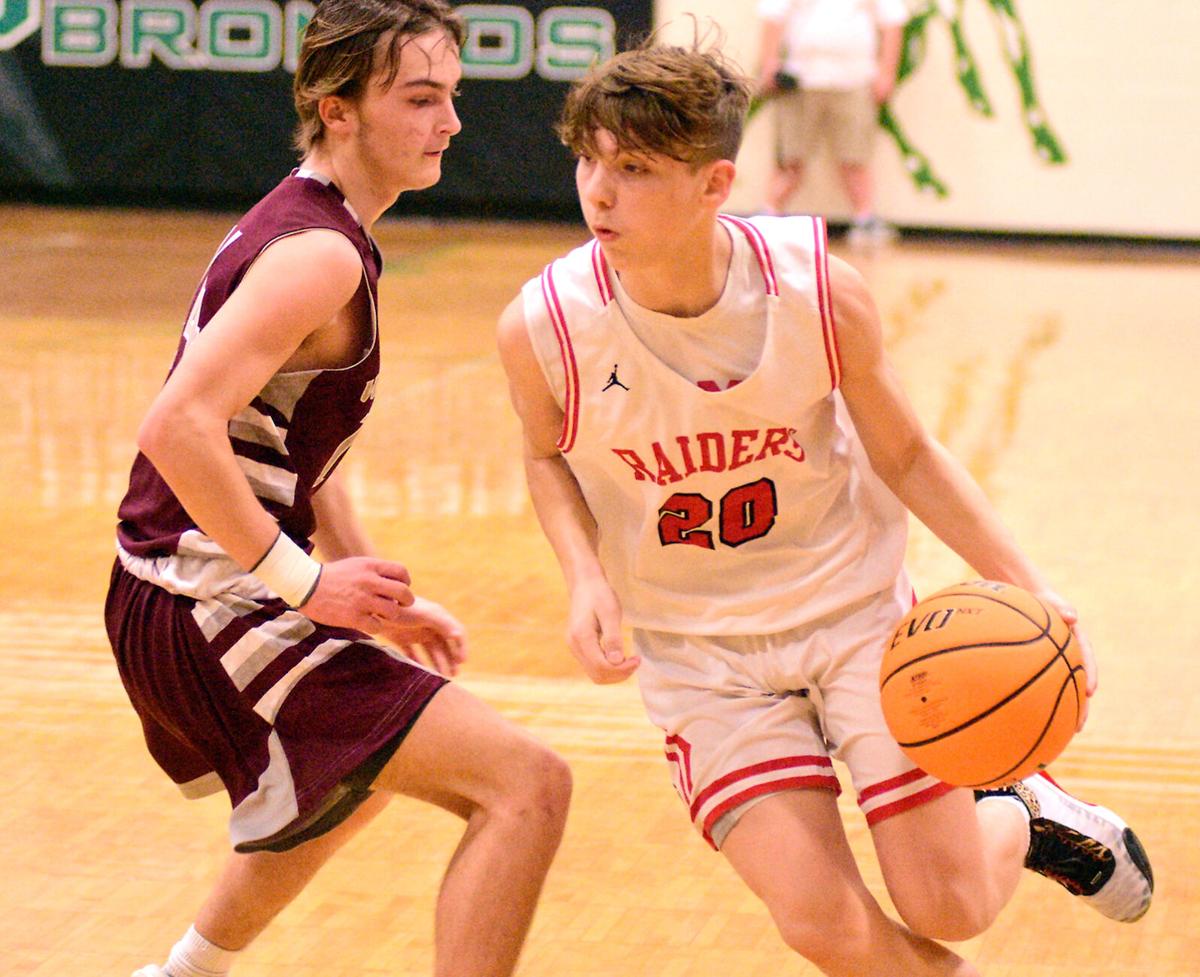 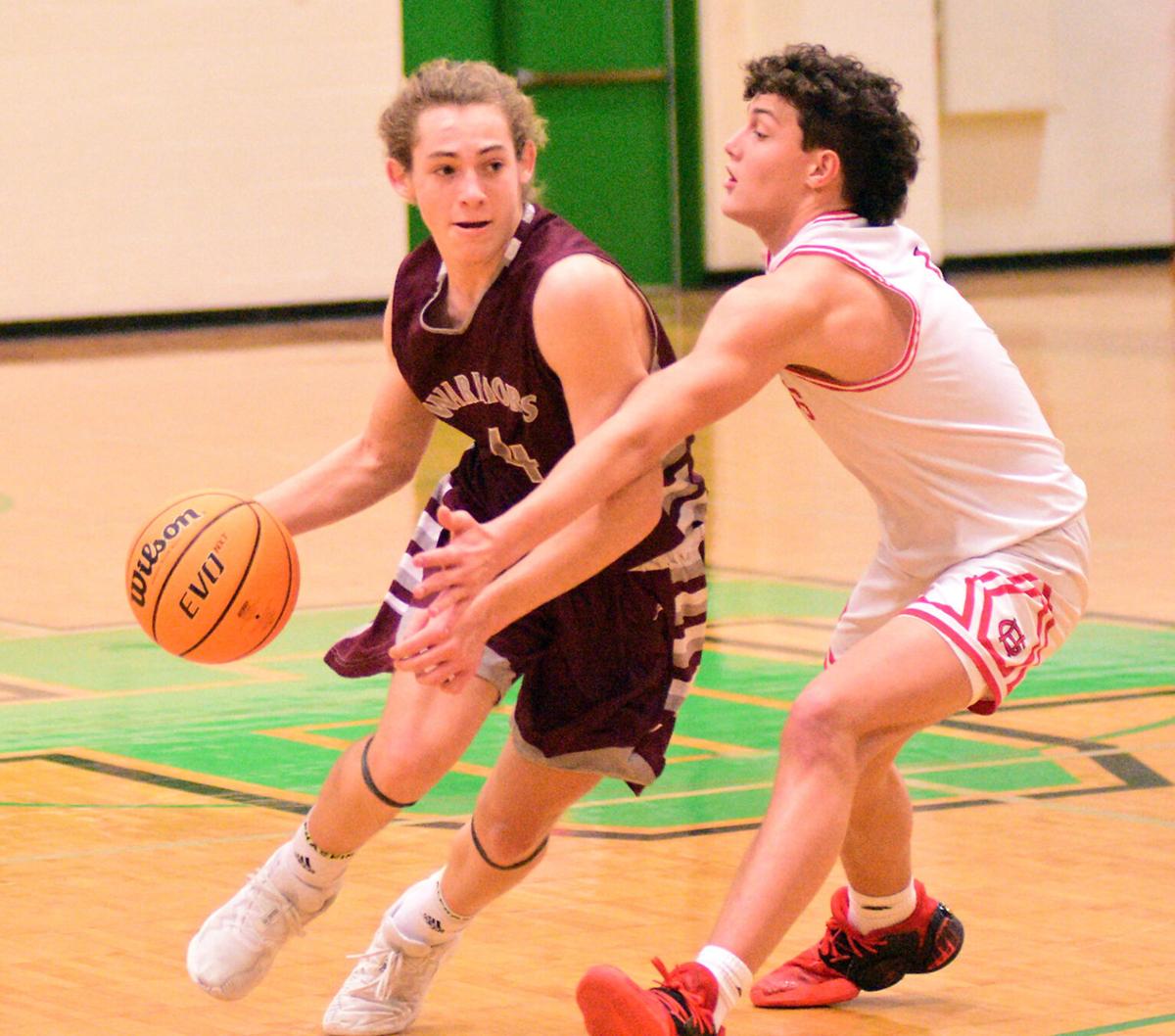 HOLLY POND — Good Hope picked up a 51-50 win over West Point at the Cullman County Basketball Tournament on Tuesday night.

With the victory, the No. 2 Raiders advanced to the championship game — set for Saturday at 3:40 p.m. — against No. 1 Fairview.

Good Hope led by four with less than 10 seconds remaining following a pair of Tyler Cone free throws, which ended up being important as West Point drained a 3 just as time ran out.

"Another great game against West Point. Coach (Mason) Voce does such a great job preparing his team. Really proud of how the guys battled to the very end. Got a really tough matchup with Fairview on Saturday. We will have to play very well to compete with them." — Good Hope coach Scott Adams

Good Hope will play No. 1 Fairview in the championship on Saturday at 3:40 p.m.