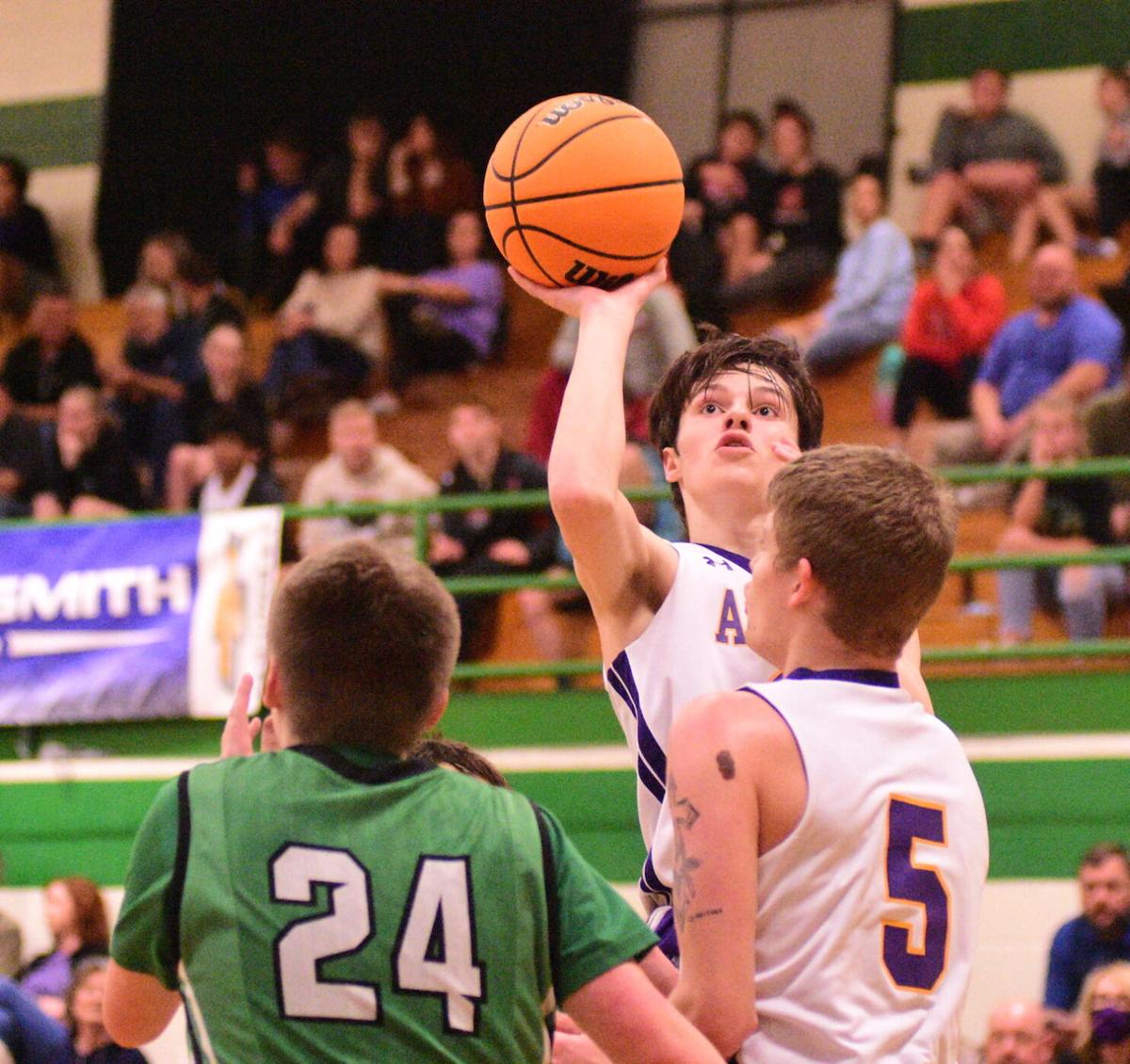 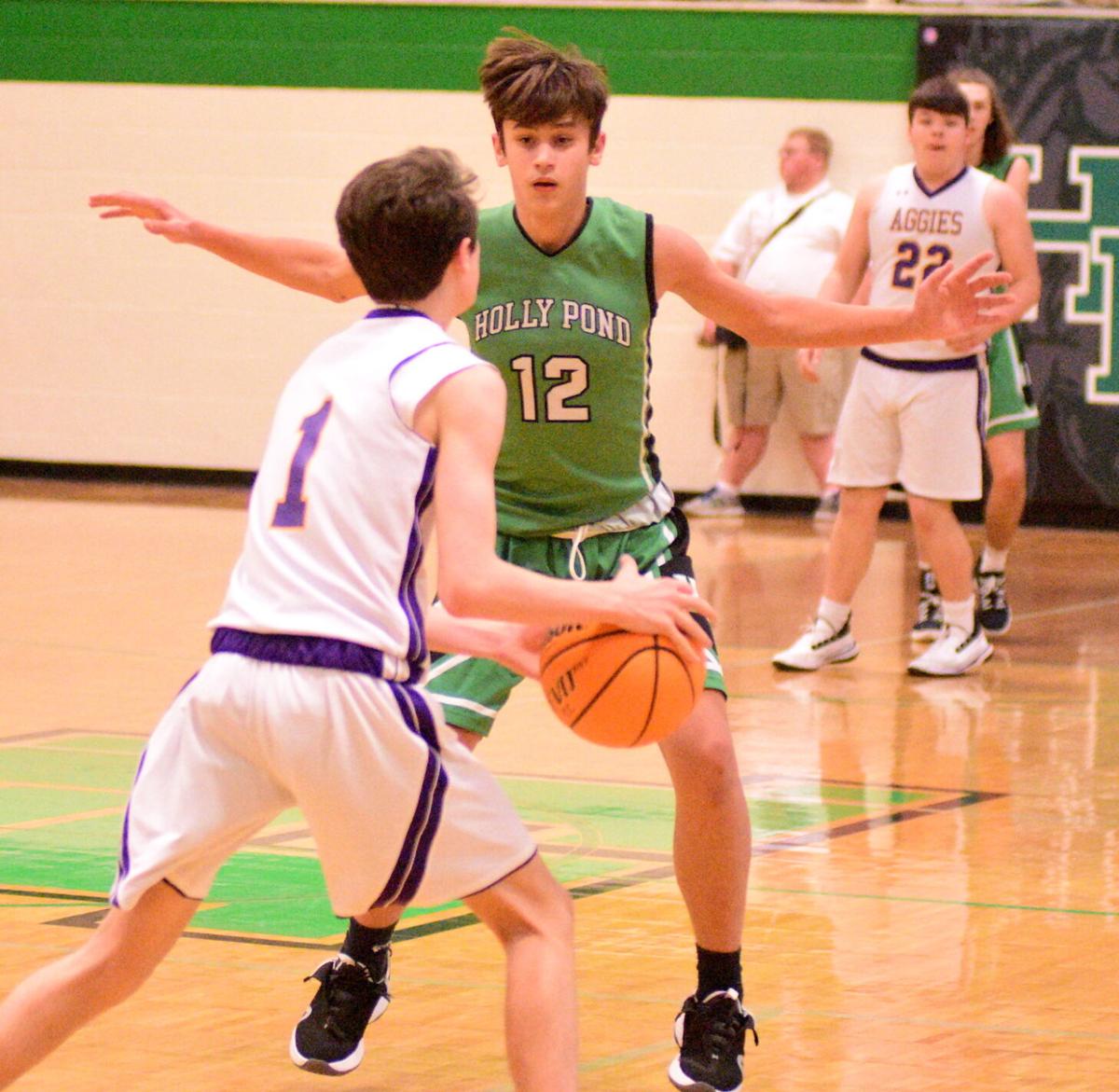 The top-seeded Aggies jumped out to a quick lead against the No. 5 Broncos and eventually pushed their advantage to 33-16 at halftime with a mixture of good offense and defense.

Fairview continued its strong work in the second half en route to securing the victory.

“We played Holly Pond three times this year, and every time they played us very hard. Coach (Griffin) Morris does a great job. I thought we played hard for the most part but will have to clean things up for whoever we play in the finals. This bunch of young men has been a pleasure to coach, and I’m sure they are going to work hard to get ready for whoever we play.” — Fairview coach Tim Fulmer

Fairview will play No. 2 Good Hope in the championship on Saturday at 3:40 p.m.