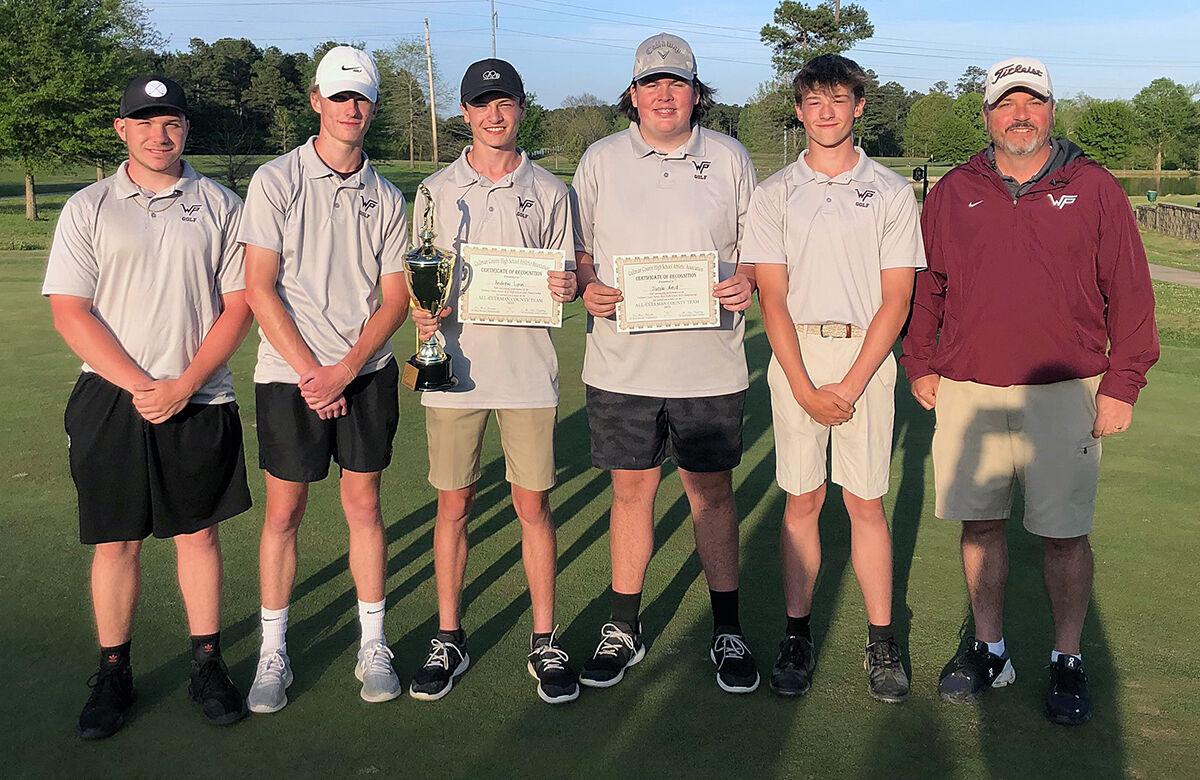 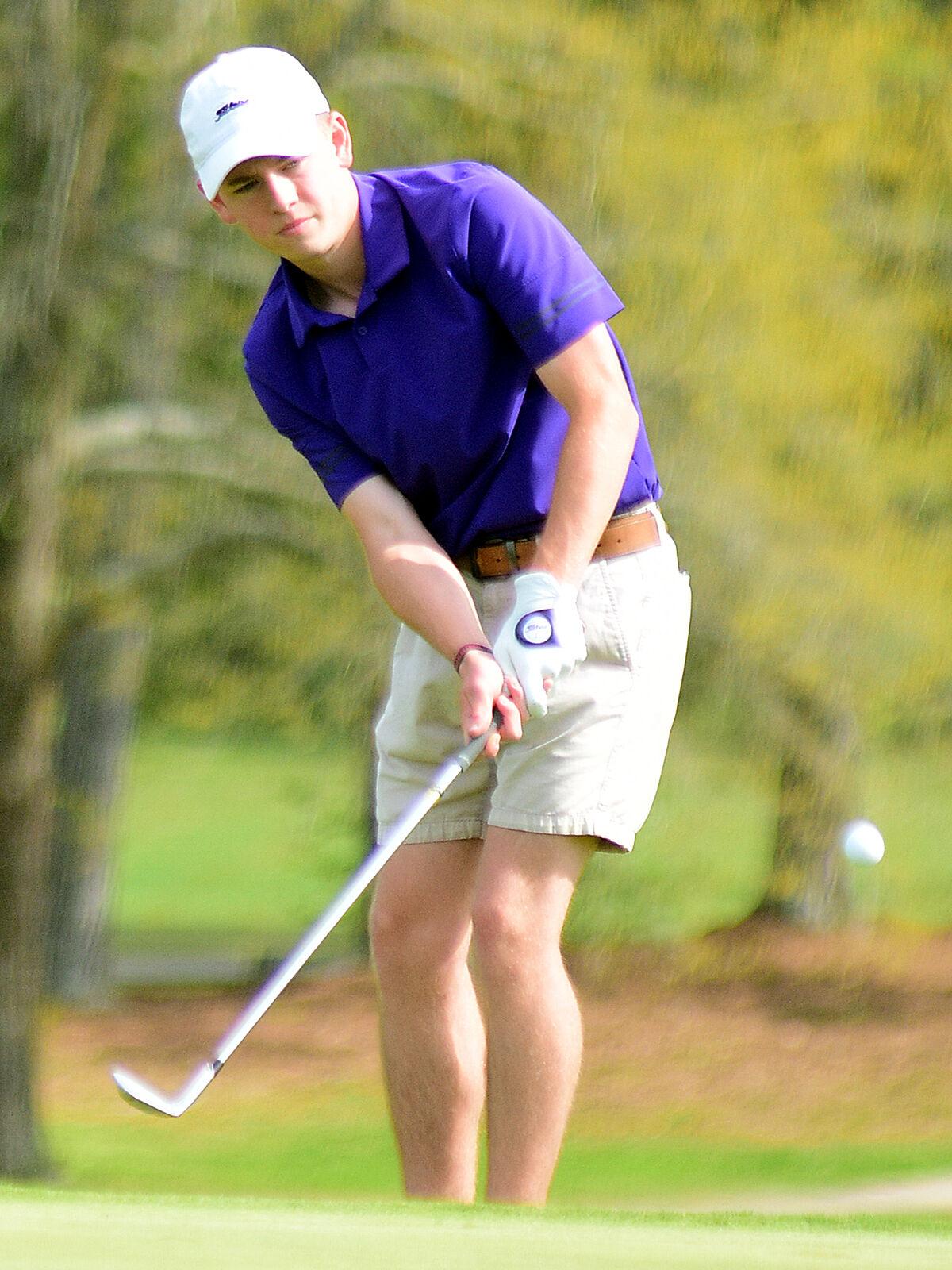 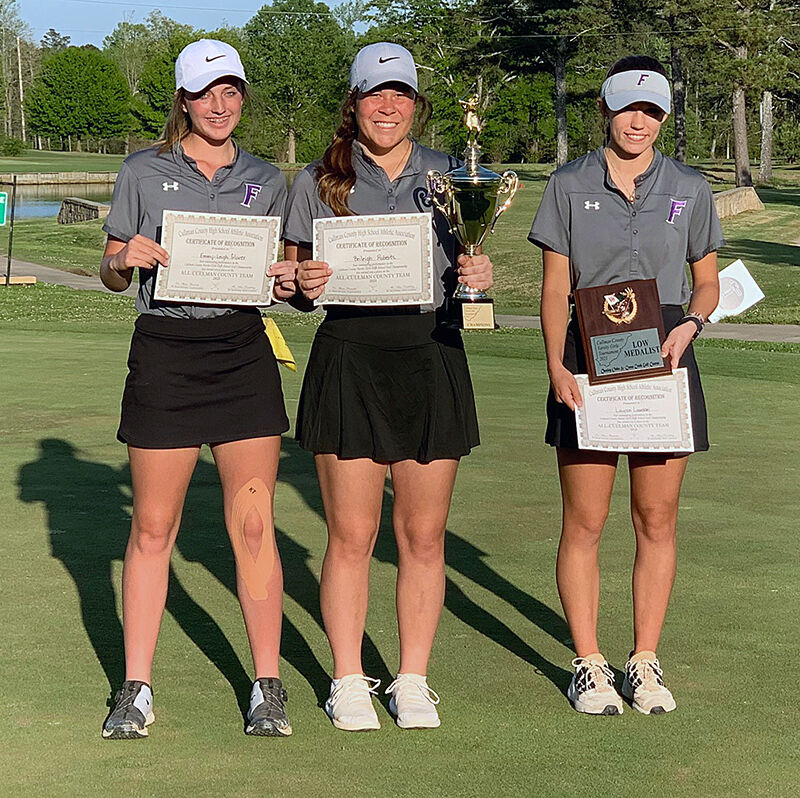 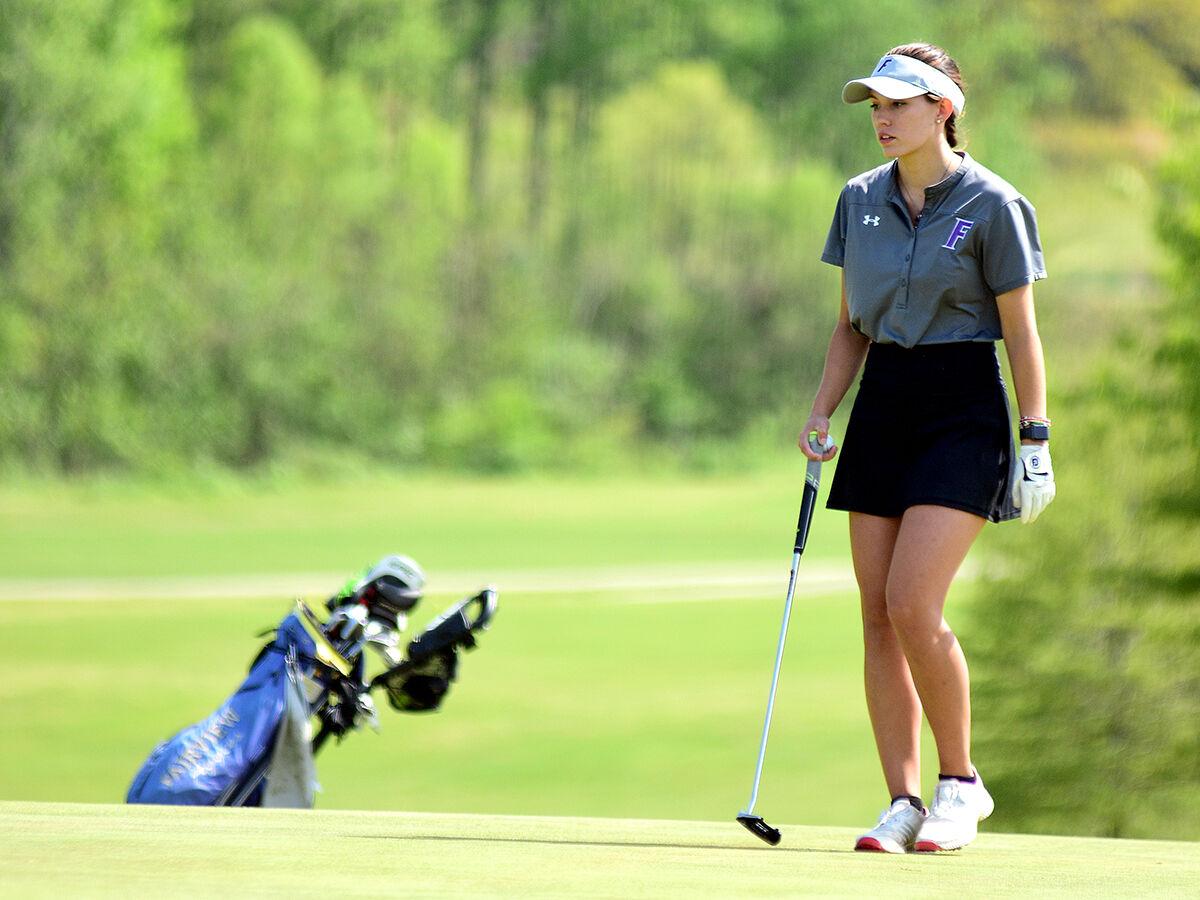 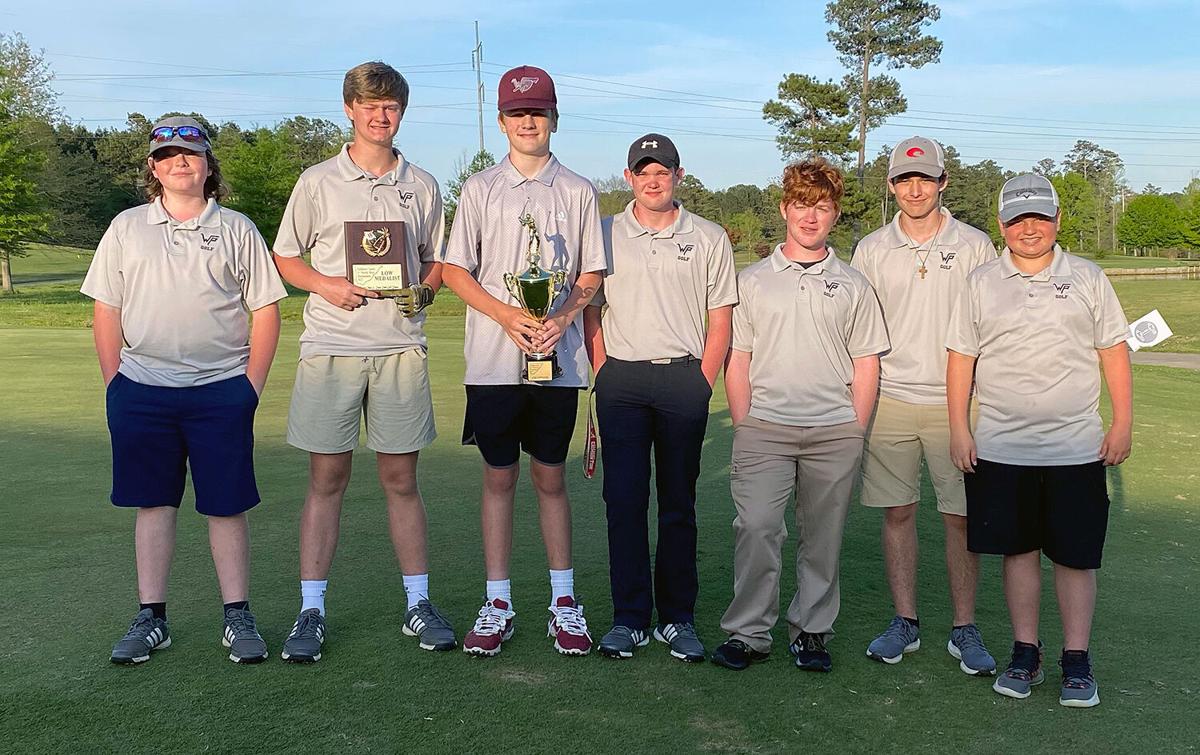 Hanceville’s Hank Radcliff, meanwhile, garnered the individual title after shooting a final-day 86. He carded a 79 at Chesley Oaks on Wednesday to finish with a two-day total of 165 and spearhead the All-Tournament Team. Joining him on the honorary squad were Good Hope’s Colby Watson (176), Lynn, Fairview’s Kobe Payne (191), Reid and Good Hope’s Tripp Taylor (198).

The Lady Aggies, meanwhile, wrapped up their 10th consecutive county title with ease, finishing with a two-day total of 504.

Lauren Lawson followed an opening-round 77 with an 83 on Thursday to earn her second straight individual title.

Brileigh Roberts (170) and Emmy-Leigh Glover (174) had the other two counting scores for the Lady Aggies, and all three players were joined on the All-Tournament Team by Cold Springs’ Katie Salley (172).

West Point’s Trennon Sinyard (207) was the low medalist in the junior varsity boys division — won by the Warriors.