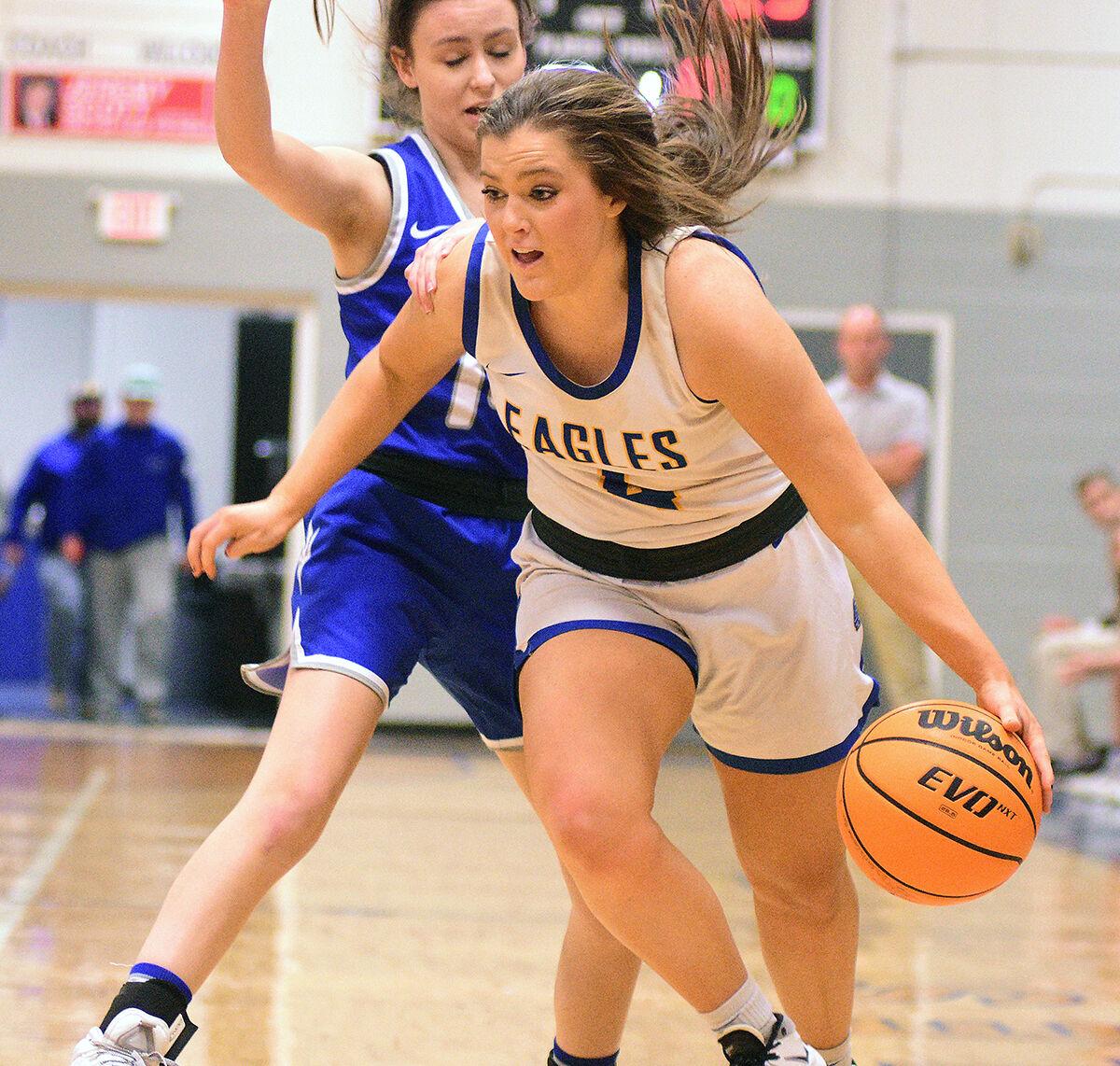 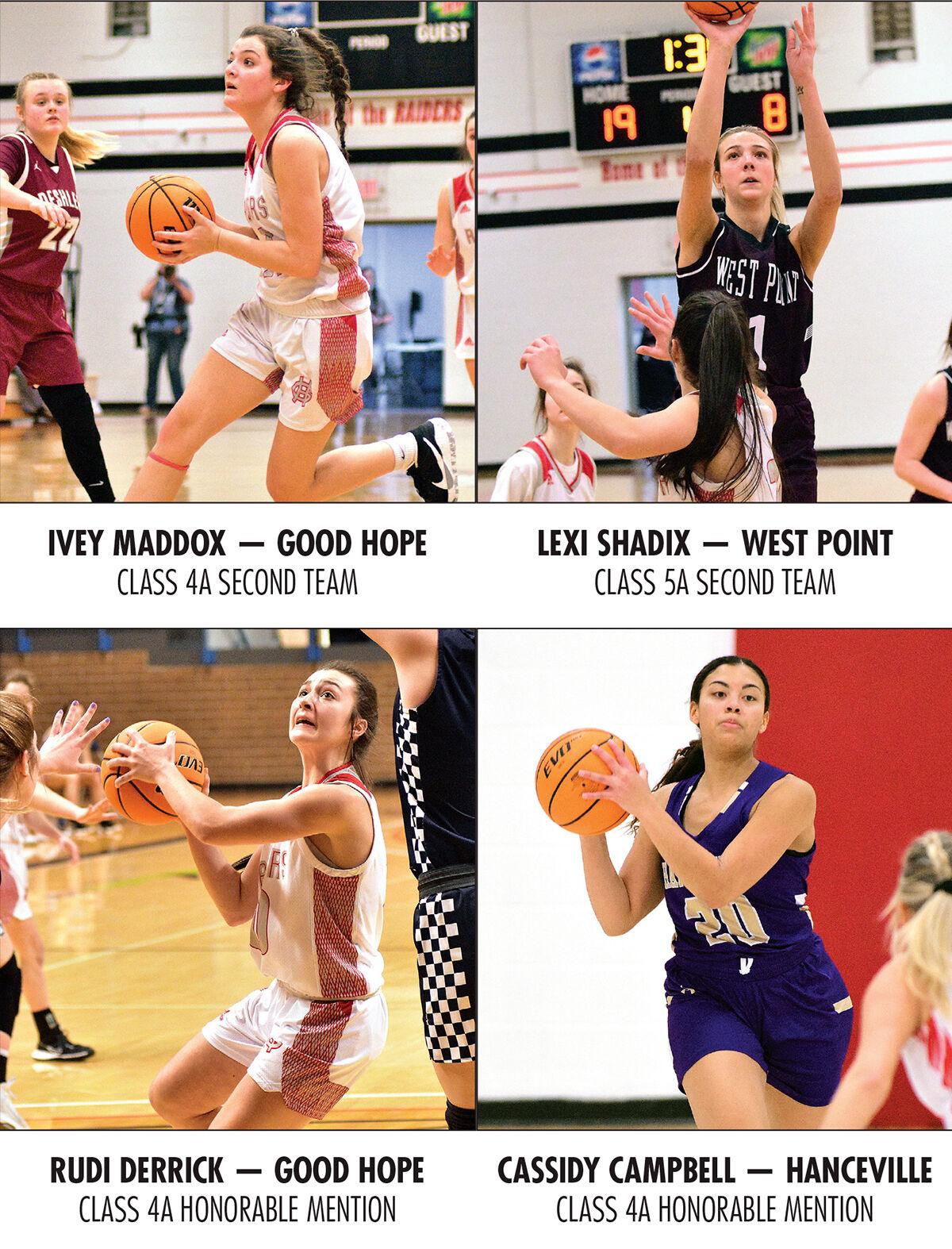 The 2020-21 All-State girls basketball teams were announced on Sunday.

The 2020-21 All-State girls basketball teams were announced on Sunday.

West — a third-teamer last year — spearheads a group of deserving Cullman County standouts that caught the eye of the ASWA this past season.

The All-State basketball teams are decided by the ASWA's prep committee, which chooses from a list of tremendous athletes spanning seven classifications across the Alabama High School Athletic Association (AHSAA). The Alabama Independent School Association (AISA) is also part of the selection process.

Players of the Year will be announced April 3 (girls) and April 4 (boys).

See below for capsules on local basketball players spotlighted by the ASWA, as well as complete All-State girls basketball teams.

Coach Speak: "I’m extremely proud of her. As a coach, you watch your kids and know what they put in. I’ve seen firsthand everything she’s done. She’s worked so hard to get to where she is. Her passion and love for the game is like nothing I’ve ever seen before. I don’t have to tell her to play or practice hard. She’s non-stop every game, every practice. I’m proud of her and happy for her.” — Cold Springs’ Tammy West

Coach Speak: “Ivey had a solid year for us. She was one of our top scorers but also led us in rebounding and blocked shots. She had a ton of stats for us. She’s one of those girls who, when she’s in the game, makes it a tougher matchup for the other team.” — Good Hope’s Justin Aby

Coach Speak: “She basically carried us. She averaged 21 points and 10 rebounds a game and carried us on her back after losing all those seniors last year. She’s just hard to stop, and I’m going to miss her. I’m going to miss her shot-blocking, her rebounding, her shooting. We’re going to miss that in a big way. She’s also a good kid, too." — West Point’s John Welborn

Coach Speak: “From last year to this year, Rudi was a totally different player. I couldn’t hardly take her out of the game. She went from averaging three points last year to almost 17 this year. A lot of that was because of the work she put in at the gym.” — Good Hope’s Justin Aby

Coach Speak: “Cassidy was great for us — probably one of the best leaders I’ve coached in a long time. She played hard and gave everything she had every night. We’re going to miss her. I can’t say enough good things about her. She’s a joy to be around. She also set a great example for the younger girls and, hopefully, we can grow from that." — Hanceville’s Tim Bellmon