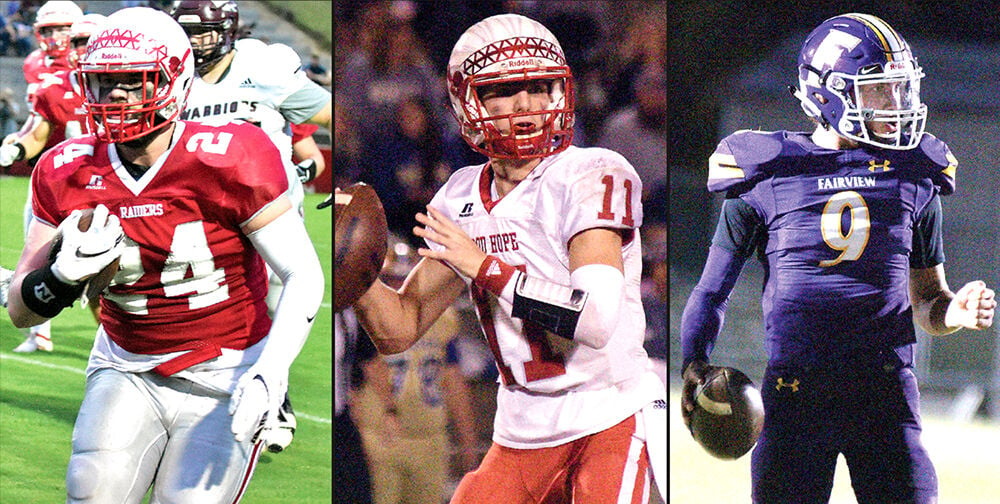 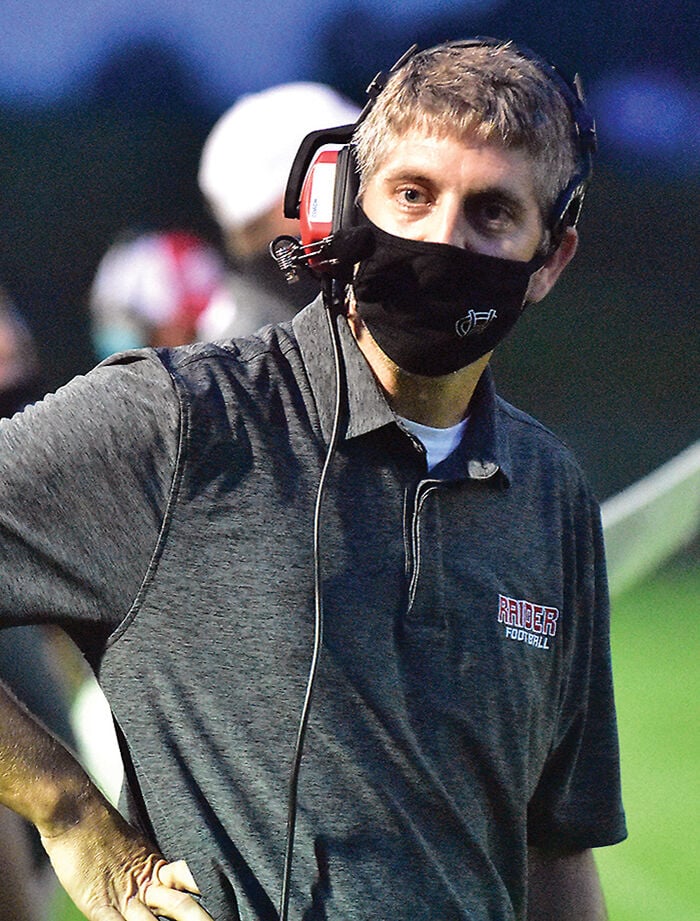 Colton Bagwell capped off a tremendous football career with an exceptional senior season.

Bagwell was recently selected the Overall MVP of the All-County Football Team after accumulating 1,455 yards and 17 touchdowns on 208 carries for the Raiders. He also corralled 21.5 tackles (three for loss) and a sack defensively.

Perhaps his most impressive stat, however, is the fact that he started all 45 games of his varsity tenure and finished with 3,873 rushing yards and 50 touchdowns.

All-State will be released by the Alabama Sports Writers Association later this month.

All Area, which is determined by The Times and includes Addison and Cullman, will be unveiled after the New Year.

See below for this year’s complete All-County Team, including second-teamers and honorable mentions.

Highlights: Had 208 carries for 1,455 yards and 17 touchdowns. Compiled 21.5 tackles (three for loss) and a sack for a defense that allowed just 15.2 points per game this season. Started all 45 games of his career and finished with 3,873 rushing yards and 50 touchdowns.

Coach Speak: "The first thing that stands out when you look at Colton is that he's the biggest running back I've ever coached. At 6-1 and right around 250 pounds, he's a load. Not slow, either. I was talking to other coaches we played this season, and their kids really didn't look forward to tackling No. 24. Past that, he's such an unselfish player. He didn't worry about stats, number of carries or anything like that. He just wanted to play the game with the guys he grew up with. He's quiet, humble and just tried to let his play speak for itself." — Good Hope's Alan Scott

"He'll have to be considered one of the best running backs we've ever had at Good Hope. His yards, his touchdowns, the fact that he started every game from ninth grade to 12th grade — I think he'll be remembered as one of the best backs we've had, and I'm sure going to miss him." — Good Hope's Alan Scott

Coach Speak: "Looking back to last year and what he did as a sophomore is unbelievable. He really worked hard during the offseason and got in the weight room. His whole body changed. My hat's off to him there for his work ethic and leadership ability. He wants the football, and that says a lot about him. His numbers speak for themselves. We played a schedule where we saw a lot of speed. But week in and week out, Tanner was one of the fastest players on the field. That stands out when you pop in the film. The moves he makes with the football, be it at the line of scrimmage or in the open field, are tremendous." — Good Hope's Alan Scott

Highlights: Compiled 75.5 tackles, six pass breakups and one interception for a defense that allowed just 19 points per game this season.

Coach Speak: "He's a presence on both sides of the ball, an unbelievable competitor on both sides of the ball. He has great instincts. He can play the pass well and is physical fitting the run. He's so diverse, and we're able to do a lot of things with him. He's really a great defensive player. We felt like he took another step this season in terms of understanding things and eliminating things based on formations." — Fairview's George Redding

COACH OF THE YEAR

Highlights: Led Good Hope to a 10-2 record. The Raiders reached the playoffs for a third consecutive season, hosted a first-round playoff game for the first time since 2008 and are 29-7 since 2018.

Coach Speak: "What he's been able to do over the past three years is phenomenal. He's a great coach, and they had a great team this season. He builds great young men over there. Alan is a great person and a great friend." — Fairview's George Redding