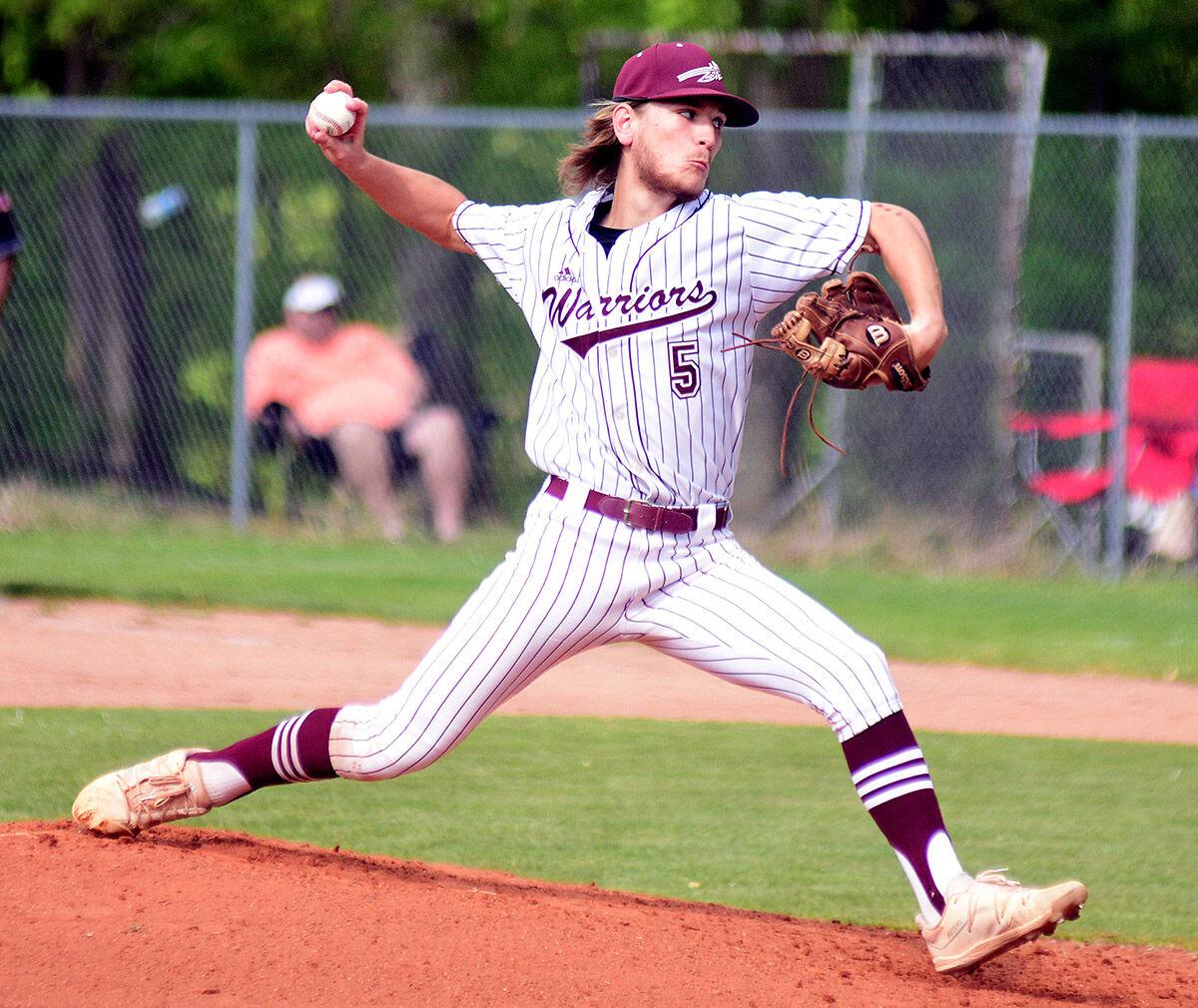 The county’s seven baseball coaches have spoken: West Point’s Branson Smith is the best of the best.

Cold Springs’ Wesley McSwain was selected Coach of the Year after guiding the Eagles to the second round of the Class 2A playoffs.

See below for capsules on each honoree, as well as the complete All-County Baseball Team.

Coach Speak: “Branson worked extremely hard for us. Going back to his freshman season, the amount of time he put in and how he went about his business — he turned himself into a great ball player. He was a catalyst for us on the mound, offensively and defensively. He was a spark plug and made a lot of big plays.” — West Point’s Drew Bryson

Pitcher of the Year

Coach Speak: “He got off to an unbelievable start last season before it shut down, but he carried it over into this season. He became our workhorse on the mound. He led us in innings and gave us good starts week in and week out. When he had the ball, we knew we had a good chance to beat who we were playing. We’re looking forward to him carrying what he did over into next season.” — West Point’s Drew Bryson

Coach Speak: “I think what makes Zach so good in the box is that he competes on every pitch. No matter what the count is, he wants to hit. He really stepped up this year as far as the extra work he put into baseball. If he went 5-for-5, he was still going to be on the field getting extra swings in. I’m really excited to see what he is going to do these next two years.” — Hanceville’s Michael Chandler

Highlights: Committed just one error at shortstop all season for the Eagles.

Coach Speak: “He’s a great kid who works his tail off every day. His game shows what hard work can accomplish. He also reads the ball well and attacks the ball and puts himself in a good position to make plays.” — Cold Springs’ Wesley McSwain