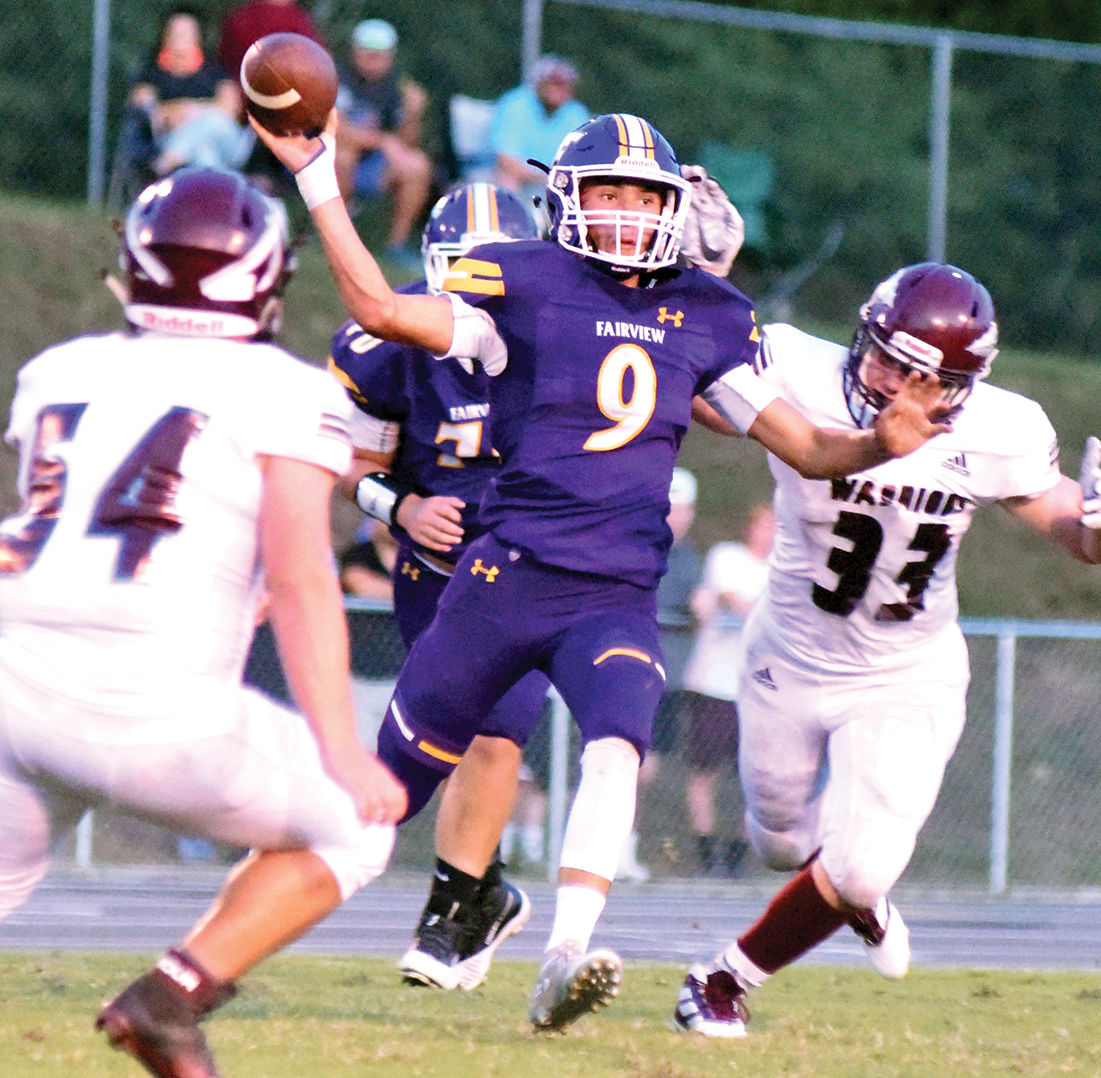 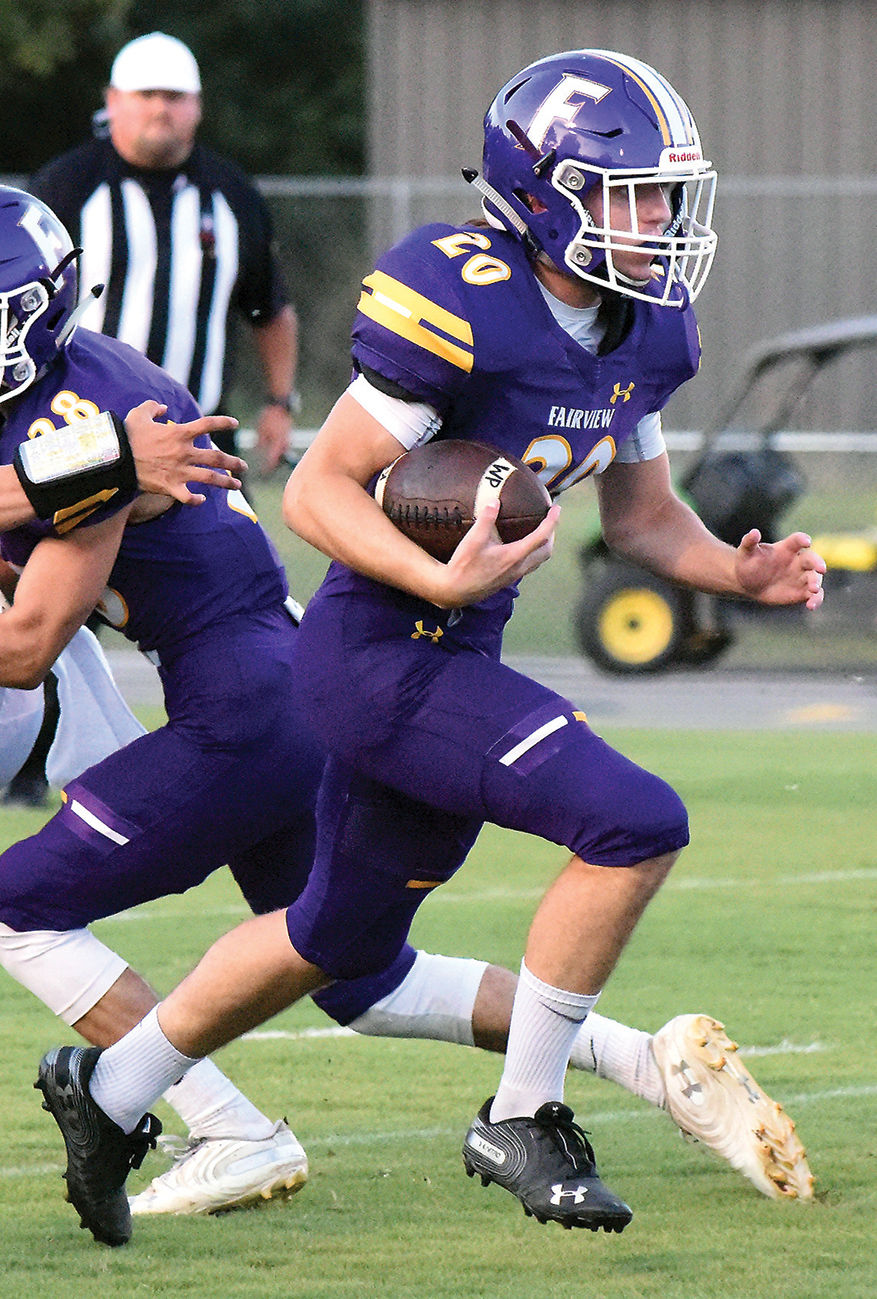 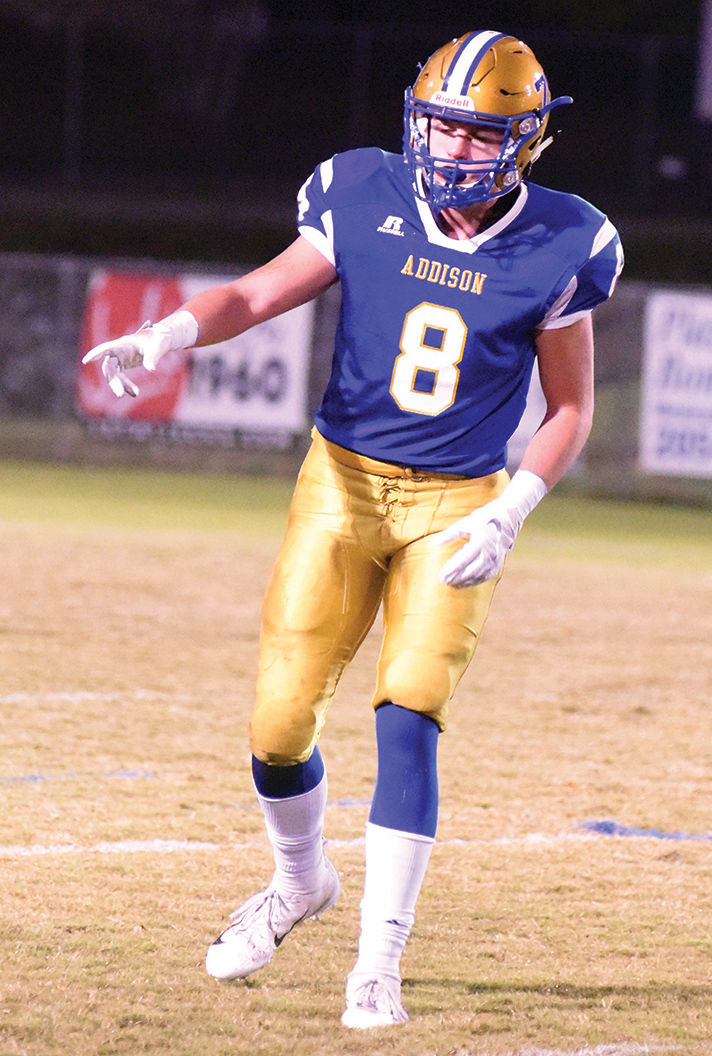 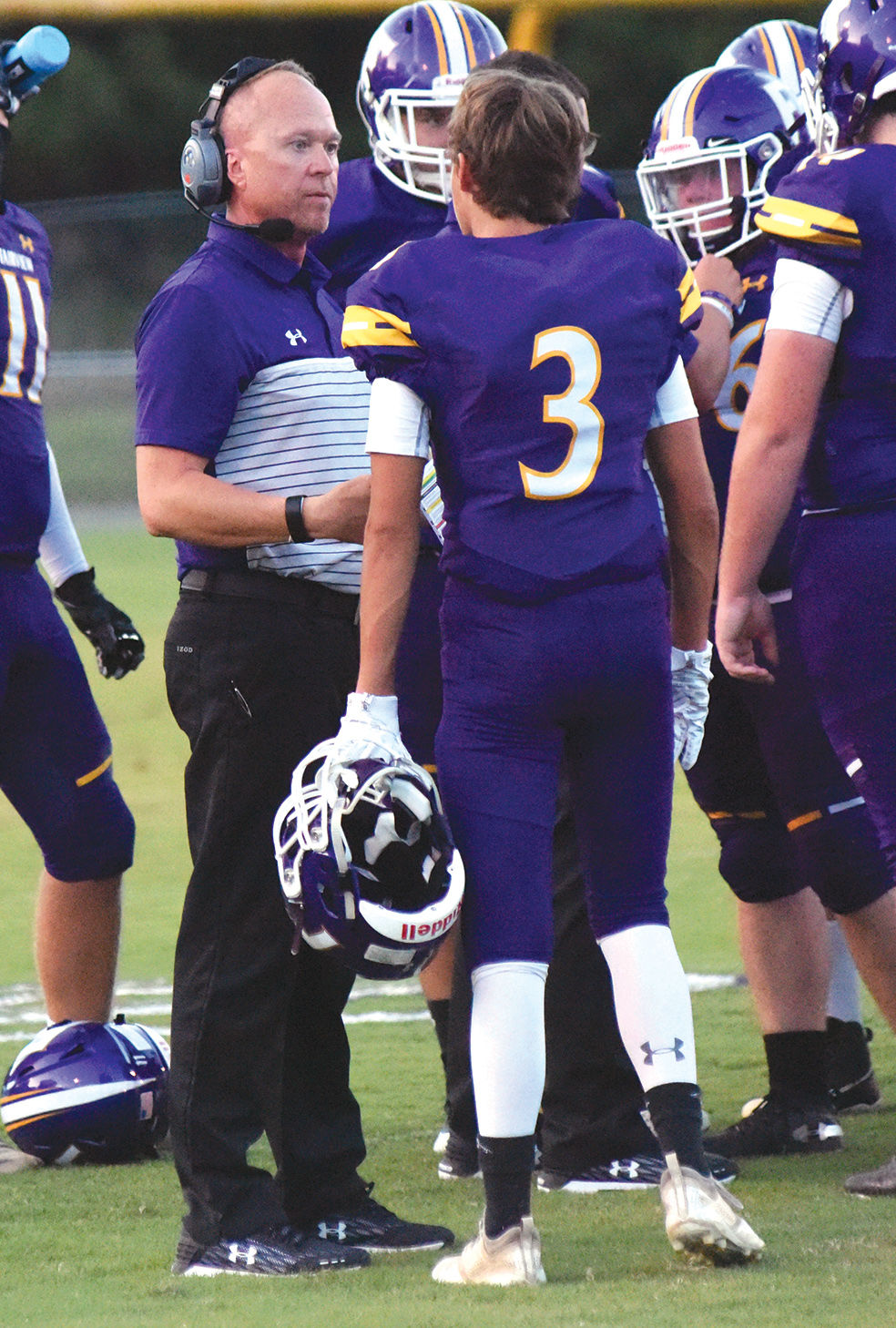 Fairview's George Redding — The Times' 2019 All-Area Coach of the Year.

Fairview's George Redding — The Times' 2019 All-Area Coach of the Year.

There isn't much more to be said about Parker Martin that hasn't already been hammered home.

After all, the Fairview standout's superb two-way abilities and eye-popping stats speak for themselves.

But here's a refresher course for those who may have missed Martin's incredible season on the gridiron.

Those contributions helped him pick up All-State (Class 4A first-team defensive back), All-County (Defensive MVP) and All-Region 7 (Defensive Player of the Year) accolades.

But wait, there's even more.

Martin completed 122 of 197 passes for 1,435 yards, 15 touchdowns and five interceptions, helping guide an explosive offense that averaged more than 35 points per game.

We aren't done yet, folks.

He also racked up 565 yards and two touchdowns on 101 carries.

As previously stated, there isn't much more to be said about Martin.

Here are what some local coaches who saw Martin up close and personal this season had to say regarding the Purple and Gold star:

"He had a relentless drive to compete and help his team win and represent his school at a high level. He had a tremendous passion for all of that. It didn't matter what we were staring down, he was ready to go to battle. All the players that come through here have their own roles and make their own impact. If you look at what he did this season, he can become one of the great kids to come through our school and program. He has all the ability to achieve what he wants to achieve. And he'd be the first to tell you it's about the team. That's the difference, in my opinion, between being great and elite. Understanding that it's about the guys around you. And Parker knows that." — Fairview's George Redding

"He's a tremendous athlete. You can tell he has a knack for the game and is really an impact player on both sides of the ball. He's a sophomore with the presence and maturity of a senior." — West Point's Don Farley

"His athletic skills are obvious, but he seems to be a really good leader and team guy as well. There are a lot of things he can do. An all-around football player. He's as good as advertised, and he might be a little better." — Holly Pond's Mike Bates

See below for complete capsules on the other top honorees:

Coach Speak: "He had a workhorse mentality. He showed up for work every day. He's going to overcome anything to be the best. I don't know if I've seen a young man do everything he's done for us while doing all the things you need to outside of what we do. He's a great kid and player." — Fairview's George Redding

Coach Speak: "Luke is definitely one of the sharper minds as far as being on the same page as me. It was really easy making adjustments week to week and even half to half. He's a student of the game. The icing on the cake is that he's also really athletic. He was a dream to coach, and we're going to miss him. He did so much for us. Both sides of the ball and every phase of the game, he was as solid as I've had here at Addison. He was very mature and able to handle anything I put in front of him. And that confidence spilled over to everyone else." — Addison's David Smothers

Highlights: Led Fairview to a 9-3 record. The Aggies reached the playoffs for the first time since 2013, won their first postseason game since 2010 and captured their first region title since 1998.

Coach Speak: "I couldn't think of anyone more deserving to receive Coach of the Year than Coach Redding. He and his coaching staff deserve any accolades that come their way for how their team played last fall. Coach Redding's desire to run a top-notch program is obvious to anyone who has been around him for any amount of time. His knowledge of the game is second to none. I don't know of another coach who works as hard as he does to put a quality team on the field year in and year out. He is the longest tenured coach in the county for good reason. Most importantly, I know what kind of man he is — a family man, someone who loves his wife and children and is a great example for the students, athletes and community at Fairview. The folks at Fairview are blessed to have someone in his position that desires to influence young people to be their best — both on the field and off." — Good Hope's Alan Scott

The All-Area Team, which also includes a second team and honorable mentions, was handpicked by myself after reviewing the 2019 season and relying on the valuable input of several local football coaches. However, with a limited number of spots available and no shortage of exemplary athletes, it's possible some deserving candidates were left out.

See below for The Times' complete All-Area Football Team: