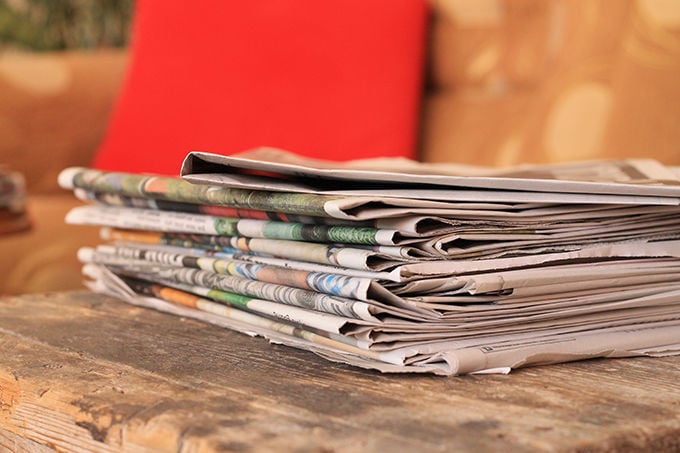 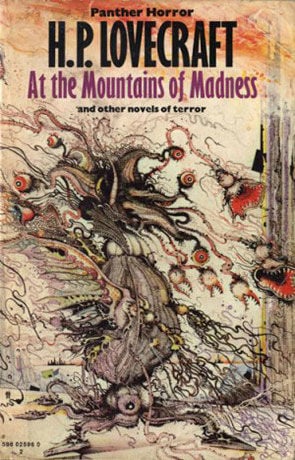 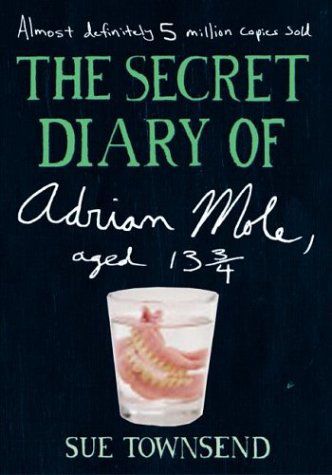 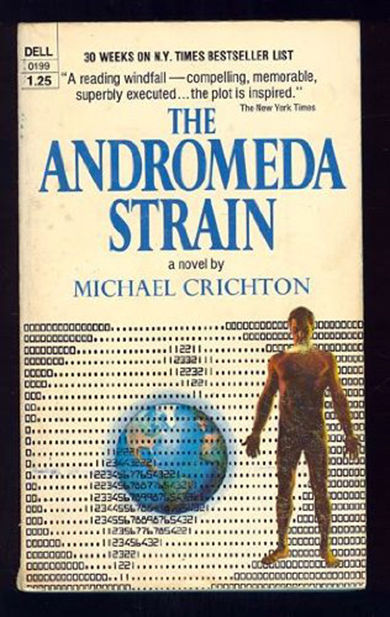 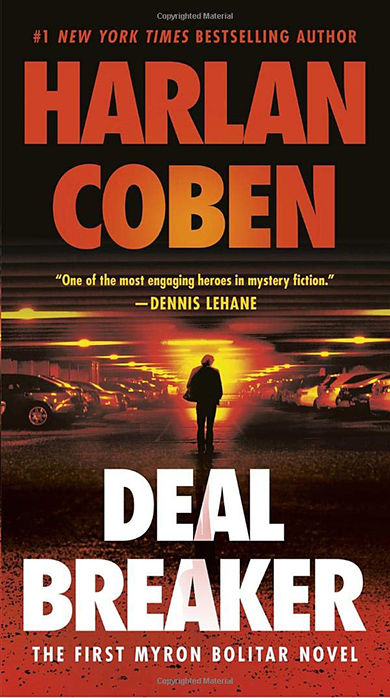 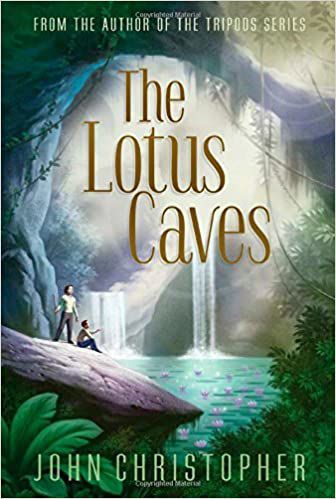 ‘Outside a dog, a book is man’s best friend. Inside a dog, it’s too dark to read.” Groucho Marx

In the future, if anyone questions spending money on the arts, remind them of how they spent their time during the new coronavirus. From binge watching shows on streaming services and cable to catching up on television shows, listening to podcasts and music to reading books, we are connected to the arts, and through the arts, we connect to each other.

Even if you didn’t like or haven’t watched “Tiger King,” you probably know the names Joe Exotic and Carole Baskin because someone you know is talking about them.

This past week was “National Library Week,” and even though our libraries are closed to the public right now, they continue to provide services online, including the ability to check out books digitally and download them. During the week, the Friends of the Cullman Library System shared on social media some of the librarians’ and patrons’ favorite books.

The newsroom here at The Cullman Times decided to share some of ours. We hope you enjoy them, and, if you want to talk about something other than “Tiger King,” well, here’s a few we recommend.

“The Forever War” by Joe Haldeman. A science fiction novel about a soldier, who, due to years traveling to battle and back in a type of suspended animation, spends over a 1000 years fighting a war.

The novellas and short stories of H.P. Lovecraft. “At the Mountains of Madness” is a favorite.

“The Stand” by Stephen King. I’ve read it twice.

“Anna Karenina” by Leo Tolstoy. I connected with this book when I read it for the first time in high school and it’s a favorite to revisit from time to time.

“The Princess Bride” by William Goldman. The movie is great and the novel gives us even more of that greatness. It’s inconceivable you won’t like this book.

This may seem a little too on-the-nose while the world is currently in the middle of an actual pandemic, but Crichton’s page turner of a novel offers a lot of science and a lot of thrills, and you may not want to put it down until the mystery is solved.

“11/22/63” by Stephen King: The protagonist goes back in time to prevent the assassination of JFK. Best book I’ve ever read.

“The Myron Bolitar” series by Harlan Coben: My favorite book series ever — a sports agent that solves mysteries.

"Till We Have Faces" by C.S. Lewis

"A Clearing in the Distance: Frederick Law Olmsted and America in the Nineteenth Century" by Witold Rybczynski

"The Lotus Caves" by John Christopher