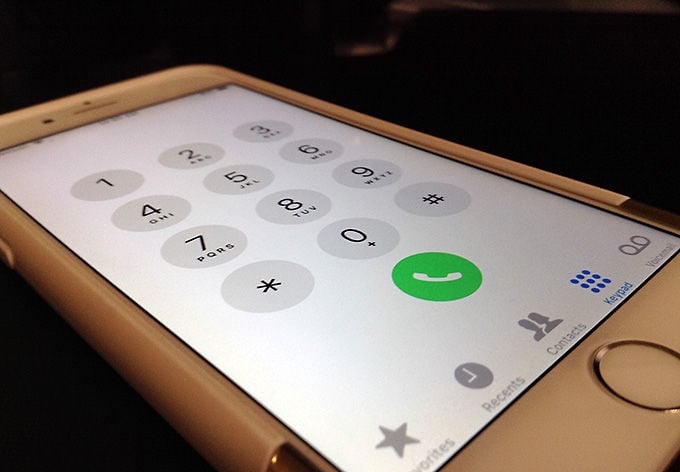 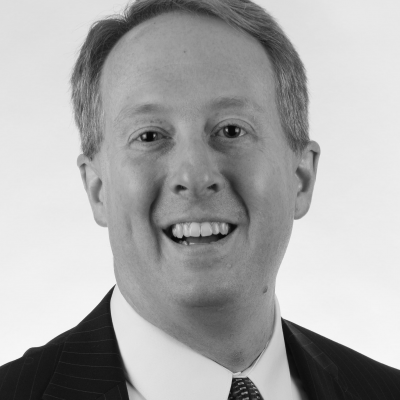 The consumer advisory committee for the Federal Communications Commission passed a recommendation September 18 to be sent to FCC commissioners to help combat robocalls, the bane of many telephone users.

Undoubtedly, you’ve gotten some of these calls yourself, answering the phone only to discover a recorded message at the other end of the line urging you to consolidate your debt or press some numbers to receive a free vacation. This is probably why a recent survey found that 87 percent of consumers often ignore calls from businesses and unknown numbers.

But the scammers have gotten better, often spoofing government numbers. Some consumers even report getting a call from their own phone number.

Robocalls have become a major public nuisance. Pam Arluk, chief of the Competition Policy Division of the FCC’s Wireline Competition Bureau, told the committee that the FCC received 35,000 complaints about robocalls in the first six months of 2019, making that the number one consumer issue.

“American consumers continue to be plagued by nefarious schemes that manipulate caller identification information to deceive them about the name and phone number of the party that is calling them in order to facilitate fraudulent and other harmful activities,” she said.

Call-blocking company YouMail reported that consumers lost an estimated $10.5 billion to phone scams in 2018, many of them due to robocalls.

After the FCC voted in June to allow phone providers to block some calls without their customers’ consent in an effort to combat robocalls while still giving customers the option to opt-out of this service, the commission also tasked the consumer advisory committee with developing a framework for how to avoid blocking important calls.

I was appointed to that committee by FCC Chairman Ajit Pai in April to serve a two-year term, having met Pai through my work as a reporter for the Washington, D.C.-based Taxpayers Protection Alliance Foundation. That organization is dedicated to holding public officials accountable for their spending choices as it seeks efficient usage of taxpayer money.

Notifying consumers when calls are blocked. Service providers should offer a blocked call log that consumers can access at will through their online account or on an app.

Ensuring that providers make clear to their customers about the types of calls that can be blocked and warn them that wanted calls may be inadvertently blocked. Customers should have the option to manage robocall blocking preferences.

Tasking the FCC with collaborating with consumer advocacy groups and using social media channels to educate consumers on their robocall blocking options. The FCC should also work with the Federal Trade Commission and state attorneys general to ensure maximum reach.

Developing a critical calls list that can never be blocked to include government numbers for genuine emergency calls, such as weather alerts and other physical threats to health and safety.

“We definitely want to make sure any calls blocked do not affect public safety,” Karen Schroeder, a representative of the FCC’s Consumer and Governmental Affairs Bureau, told the committee.

The recommendations passed the panel unanimously and the FCC will use the document to help develop its robocall-blocking strategy over the coming months.

The subcommittee on which I serve will now turn its attention to working with developing a standard framework among providers on how to define unwanted and scam calls and the number of such calls their customers are receiving, as well as the availability and effectiveness of the tools they use to combat robocalls.

Johnny Kampis, a resident of Cullman and former The Cullman Times reporter, is investigative reporter for the Taxpayers Protection Alliance Foundation and a member of the FCC’s consumer advisory committee.