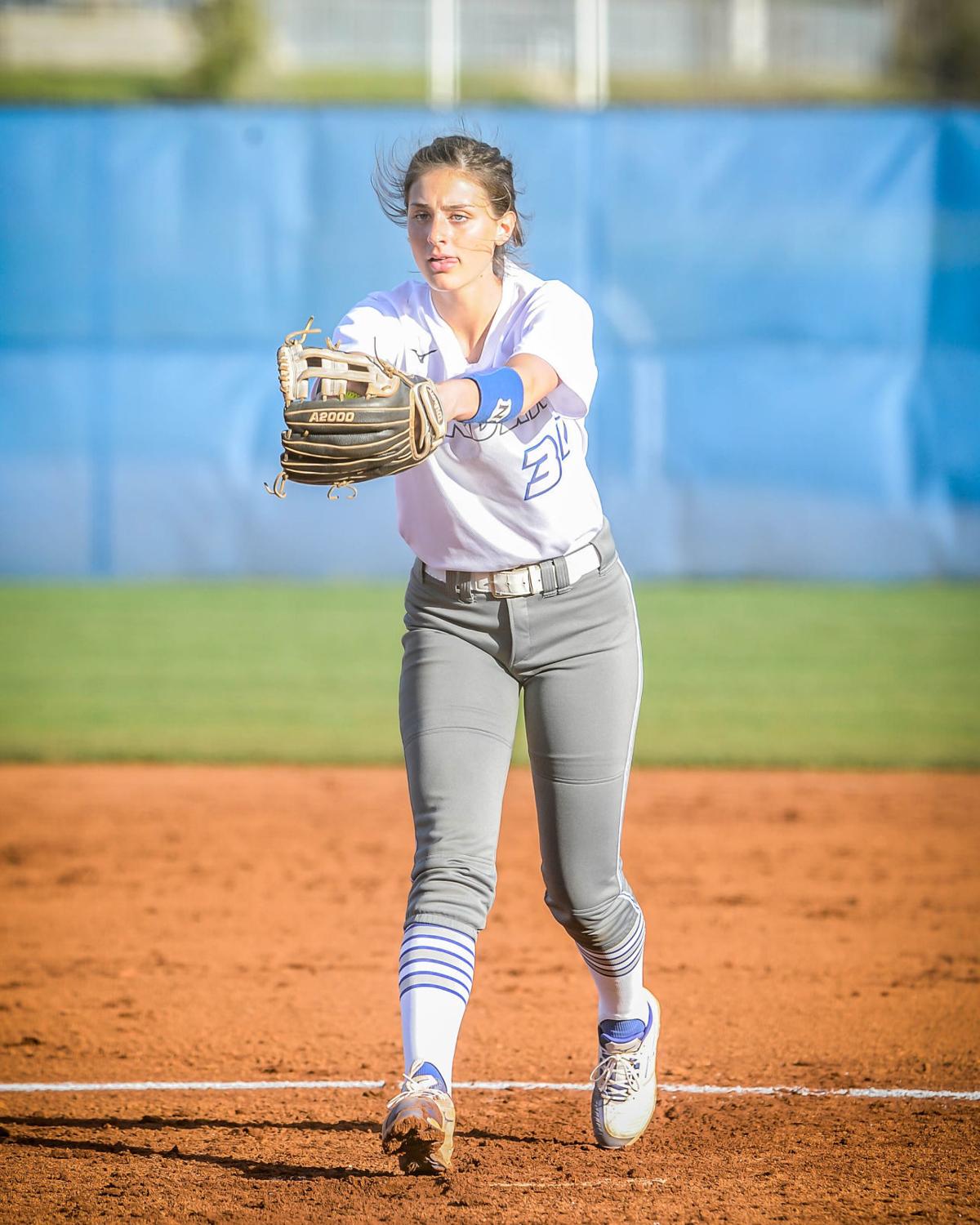 Mortimer Jordan pitcher Madi Maze goes into her windup during a home game with Helena. 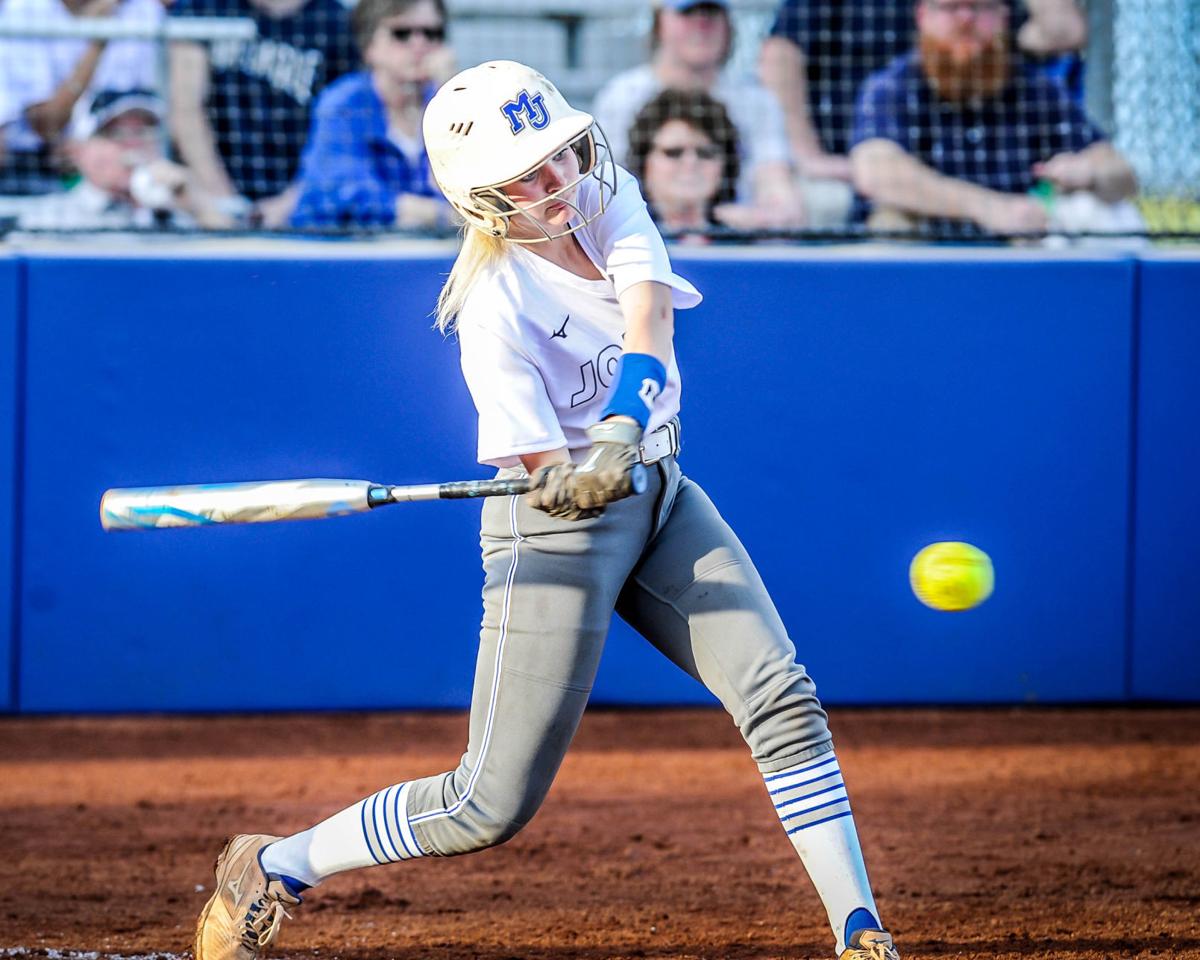 Center fielder Danilyn Moore connects with a home run during a home win over Helena.

Mortimer Jordan pitcher Madi Maze goes into her windup during a home game with Helena.

Center fielder Danilyn Moore connects with a home run during a home win over Helena.

It was a simple task, but nothing about it was easy.

On Wednesday, Mortimer Jordan’s two softball seniors went to the field house to empty their lockers for the final time. According to head coach Shawn Maze, his daughter Madi and center fielder Danilyn Moore (both second-team all-state players in 2019) didn’t bother holding back tears as they gathered their belongings, together.

Madi, the team’s ace pitcher, and Moore, a hard-hitting center fielder, both saw their senior season cut short by the novel coronavirus more than two weeks ago.

The pair plan on rooming together at UAB next fall and neither plan on pursuing softball beyond high school, although not for a lack of talent or opportunities.

Madi and Moore played major roles on back-to-back Class 5A state tournament teams, and both led Mortimer Jordan in multiple statistical categories last spring. With their leadership and a strong batch of underclassmen in the lineup, Maze thought this was the year.

“Coach [Stephen] Manning and I had talked about how this was the year to kind of turn the corner and try to really push to win it all and to have it just come to a screeching halt is heartbreaking,” said Maze. “We were very excited about this season.”

When the decision came down from the Alabama High School Athletic Association to terminate the remainder of the spring sports season, Mortimer Jordan held a No. 4 ranking in the Class 5A softball poll. Against a tough early schedule that included 10 Class 6 or 7A opponents, the Blue Devils were off to a 9-5 start.

“It really hasn’t set in that we’re not going to get to play again until next year and it’s brutal,” said Maze.

In the unexpected season finale—a Hoover Round Robin bout with Oxford—Maze rested his daughter Madi, in an effort to save her for the upcoming area slate. At the time, he never imagined that would be it.

Erik Harris is the sports editor for The North Jefferson News. He can be reached at sports@njeffersonnews.com.