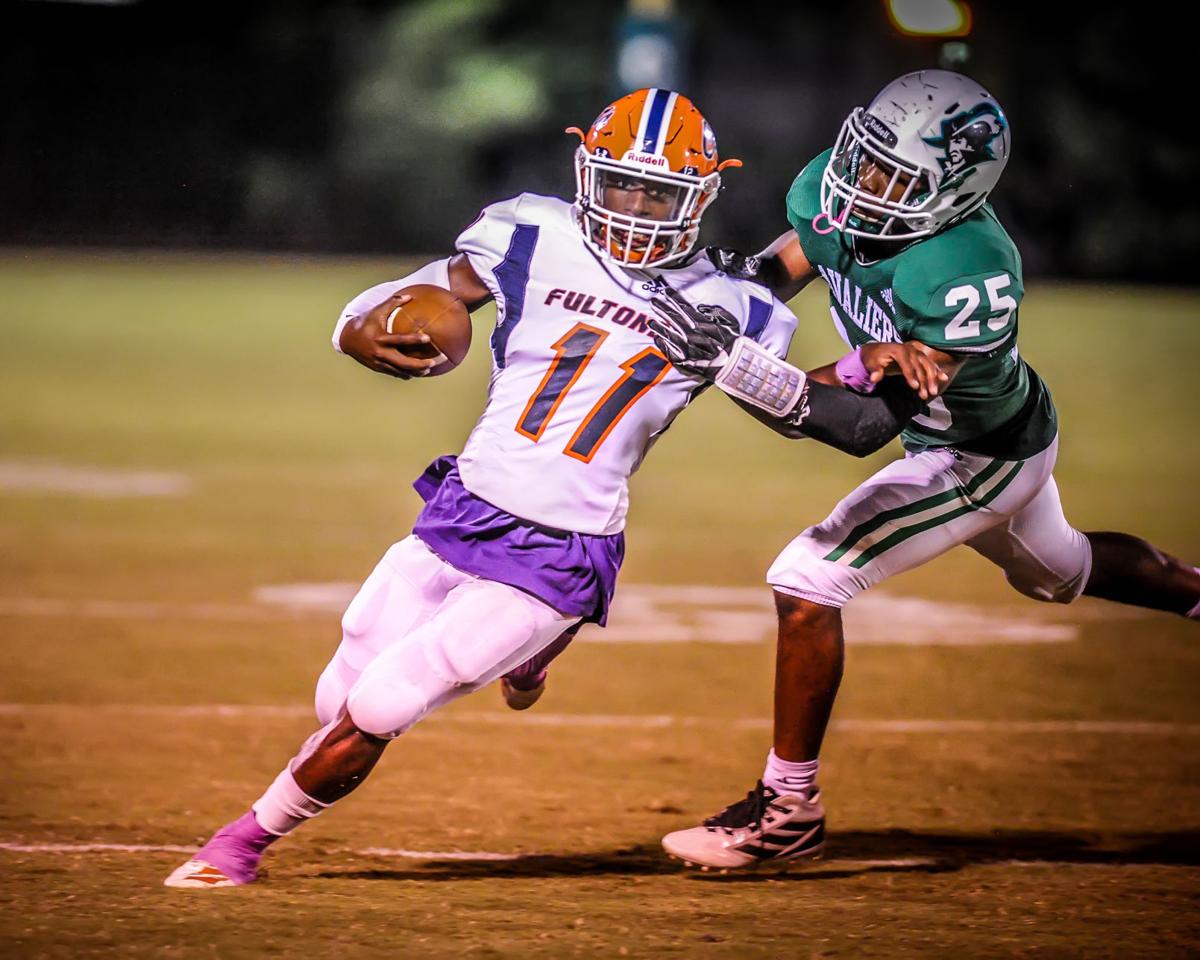 Fultondale quarterback Willie Smith (11) has been selected to compete in the 2020 North-South All-Star Football Game. 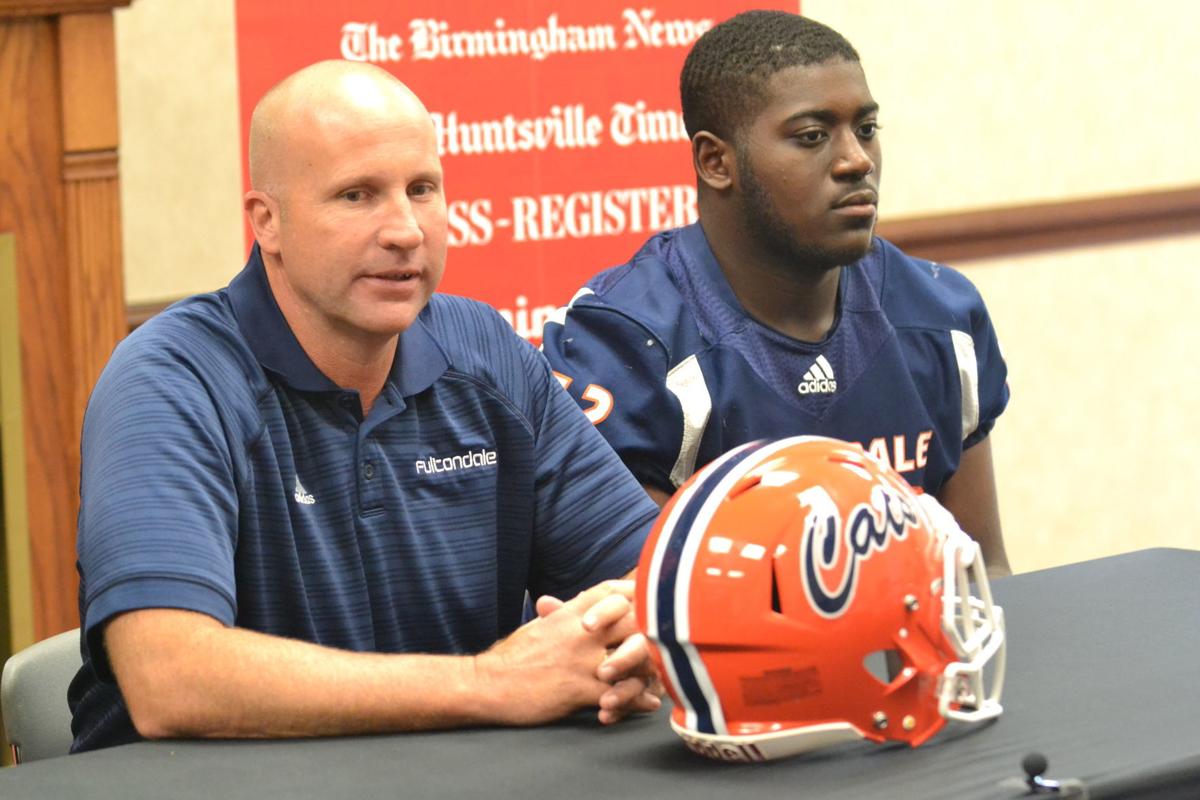 Fultondale quarterback Willie Smith (11) has been selected to compete in the 2020 North-South All-Star Football Game.

Rosters for the 2020 North-South All-Star Football Game were announced on Thursday.

Both rosters include 37 seniors in the Class of 2020. A pair of Fultondle players will join Wildcats’ head coach Don Dover on the North sideline this summer in Montgomery. Dover is listed as an assistant coach on the North staff, while quarterback Willie Smith and offensive lineman Josh Underwood will take the field for the 61st playing of the All-Star Classic.

The contest is scheduled for July 15 at the Cramton Bowl in Montgomery.

Underwood, a 6-foot-2 right tackle, graded out at over 87% last season when he landed a spot on the All-North Jefferson News Football Team. Smith was an honorable mention on the 2019 All-NJN Team after throwing for 770 yards and rushing for another 570 in 11 games. He also recently earned a place on the 2020 All-North Jefferson News Basketball Team as a guard for the Wildcats.

The school deadline for submitting North-South all-star nominations for the sports of baseball, softball, soccer, golf and tennis is April 17.

Erik Harris is the sports editor for The North Jefferson News. He can be reached at sports@njeffersonnews.com.