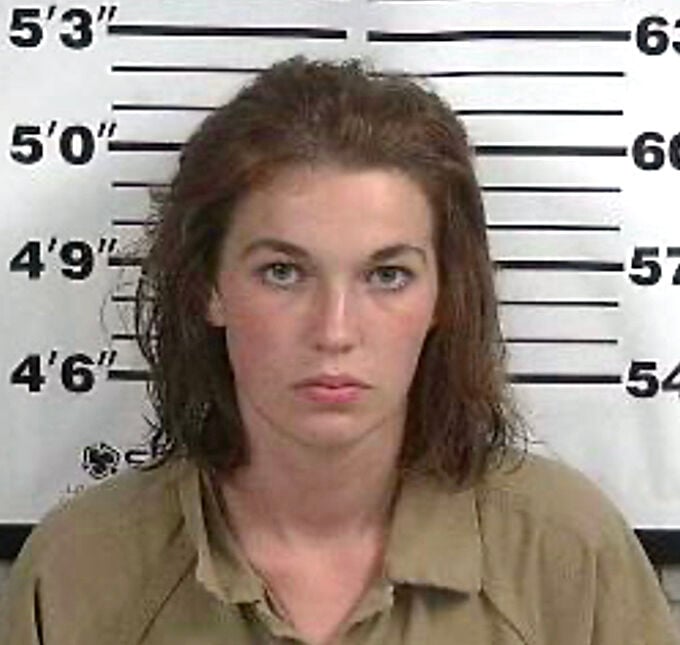 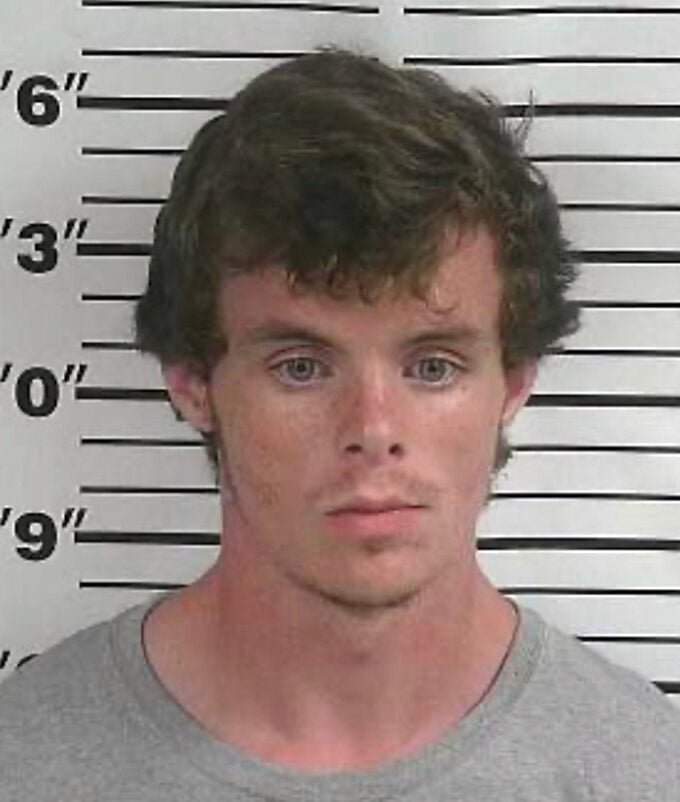 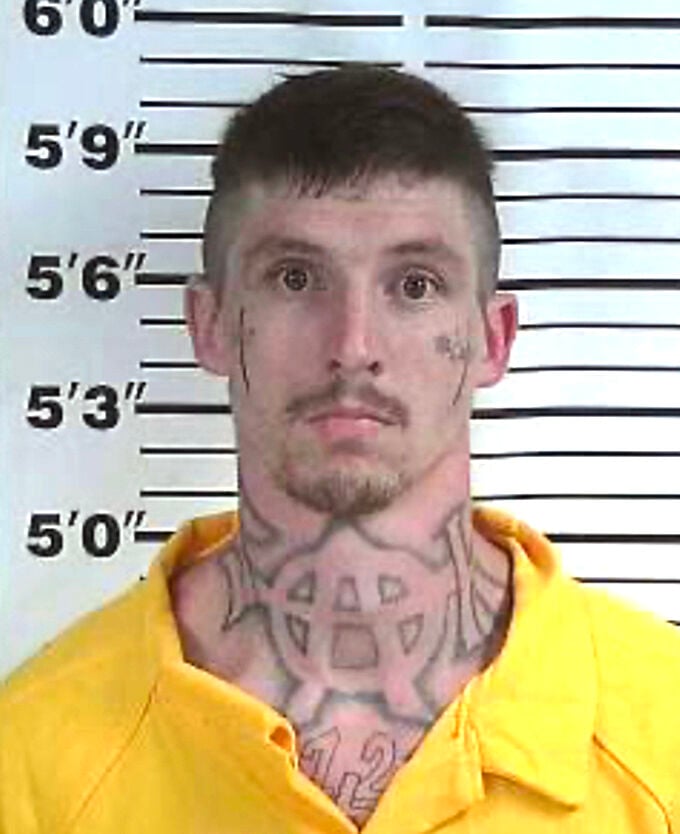 The Cullman County Sheriff's Office has charged a third person in connection with an Aug. 15 incident that left two men dead in the New Canaan community.

Samantha Star Robertson, 20, is facing murder charges according to a statement from the CCSO. She is currently being held at the Cullman County Detention Center on a $100,000 cash bond.

Jacob Andrew Drane, 21, had previously been charged with criminal tampering with evidence, second degree and unlawful possession of drug paraphernalia.

Tyler Dwight Dooley, 26, of Arab has also been charged with murder in the death of Levi Benjamin Lawrence, 24, of Cullman.

Drane and Dooley are still being held at the detention center.

According to the Sheriff's Office, Dooley and Dalton Matthew Bannister, 36, of Blountsville, who was also killed in the incident, planned to rob Lawrence while he was visiting a residence located on County Road 1854, but Lawrence was armed and a gunfight ensued between the men during the robbery attempt. Robertson was also shot and was taken to a local hospital for treatment.

At the press conference, Gentry said investigators found that Lawrence exchanged messages with Drane about coming over to the house to hang out, and Lawrence was there with Drane when Bannister, Dooley and a woman, now identified at Robertson, arrived.

He said Lawrence attempted to leave when the three arrived, but Bannister and Dooley had come to the house armed with a plan to rob Lawrence. Lawrence was also armed, and in the ensuing gunfight, he and Bannister were both killed and Robertson was shot.

Later that afternoon, deputies determined that Dooley had also been present at the scene and fled after the gunfire was exchanged, and they worked with the Arab Police Department and Marshall County Sheriff's Office to find and arrest him in Arab, he said.