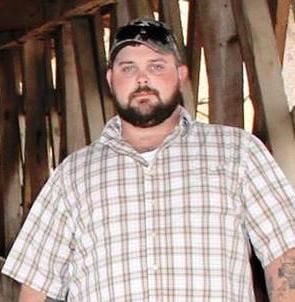 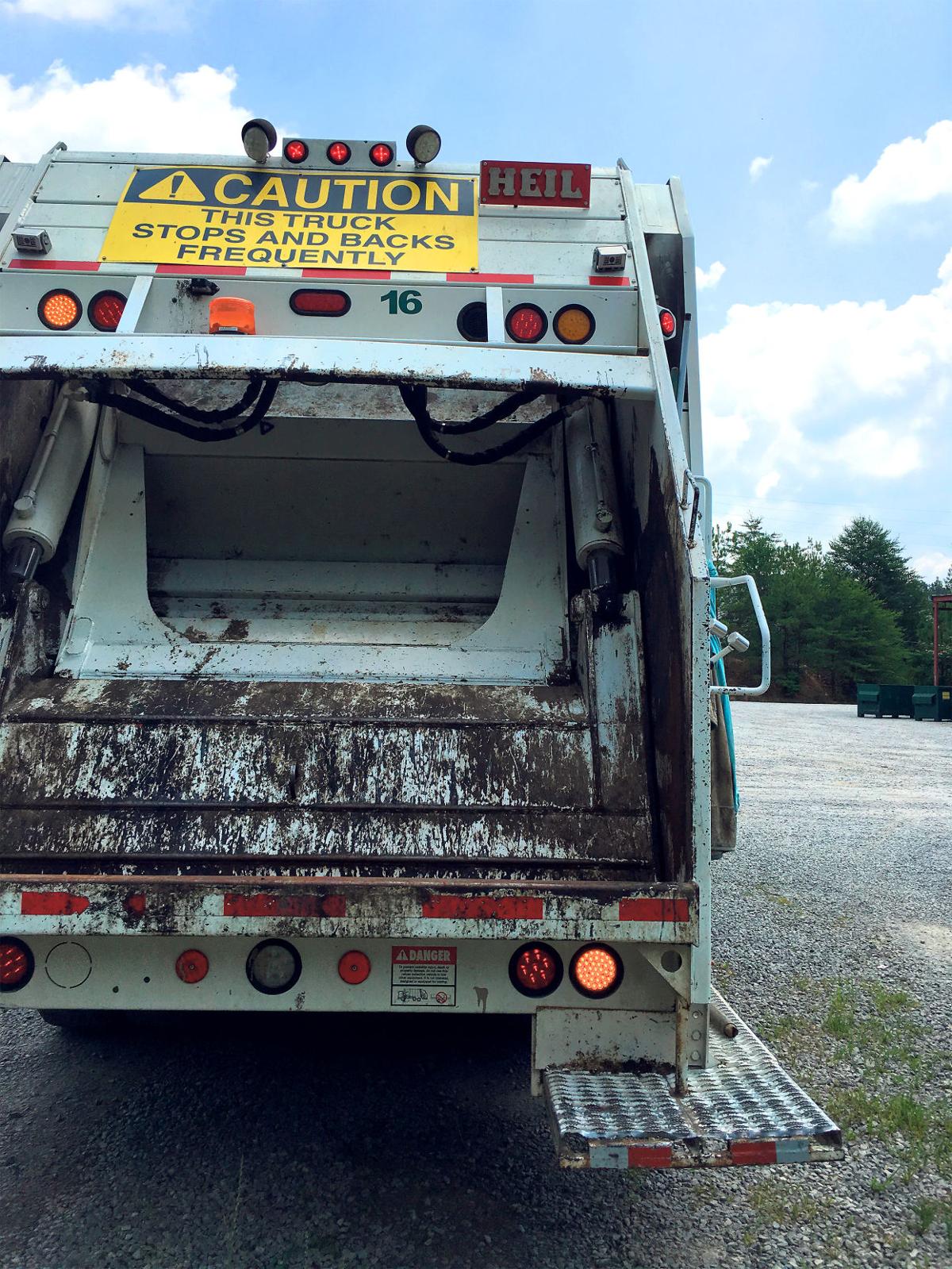 The back of the garbage truck involved in the fatal wreck that killed Cullman County Sanitation employee Jamie Dickey June 9 is seen here. Not pictured is the metal grate platform Dickey was standing on. The department requested that part of the truck not be photographed out of respect for Dickey's family.

The back of the garbage truck involved in the fatal wreck that killed Cullman County Sanitation employee Jamie Dickey June 9 is seen here. Not pictured is the metal grate platform Dickey was standing on. The department requested that part of the truck not be photographed out of respect for Dickey's family.

The widow of a Cullman County Sanitation employee killed in a wreck June 9 has filed a wrongful death lawsuit against the driver and his employer.

Tandalyn T. Dickey filed suit against Conserv Building Services, Inc. and their employee, Kernie Matthew Risner, Friday in connection with the accident that killed Harold “Jamie” Dickey. The suit charges the company and Risner with two counts of negligence for wantonness and wanton entrustment and requests a judgment against the defendants along with punitive damages.

Alabama State Troopers said Dickey, 34, was on the back of a garbage truck that was northbound on U.S. 231, near Arab, just ahead of Risner.

According to the complaint, Risner “was traveling at an excessive rate of speed for the conditions and not watching the road in front of him. Despite his high speed, and the presence of many businesses and motorists on and near the stretch of U.S. 231, Defendant Risner took his eyes off the road and looked down at the floorboard of his truck.”

Risner then hit the back of the garbage truck, and Dickey was thrown off. He was rushed to Marshall Medical Center North in Guntersville were he was pronounced dead. Risner was not injured.

Tandalyn T. Dickey filed the complaint in Cullman County Circuit Court on behalf of herself and the couple’s minor children, who are ages 12 and 6. Through her attorney, Michael Beard with Marsh, Rickard and Bryan of Birmingham, she requested a jury trial.

Graveside Service for Harold Dean Barnett, age 67, of Falkville, will be at 1 p.m. on Friday, April 16, 2021, at Ebenezer Cemetery. Cullman Heritage Funeral Home is in charge of arrangements. Mr. Barnett passed away peacefully on Sunday, April 11, 2021, at his residence surrounded by his fam…

Robert Bruce Richardson, age 78, of Cullman, passed away on Saturday, April 10, 2021 at Cullman Regional. He was born on June 16, 1942 in Cullman, Ala. to Raymond and Bessie Mae Richardson. He was preceded in death by his parents, three brothers, and three sisters. Survivors include his daug…