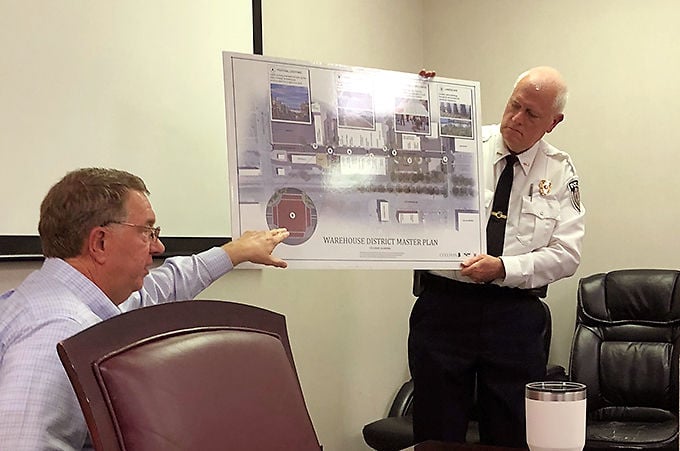 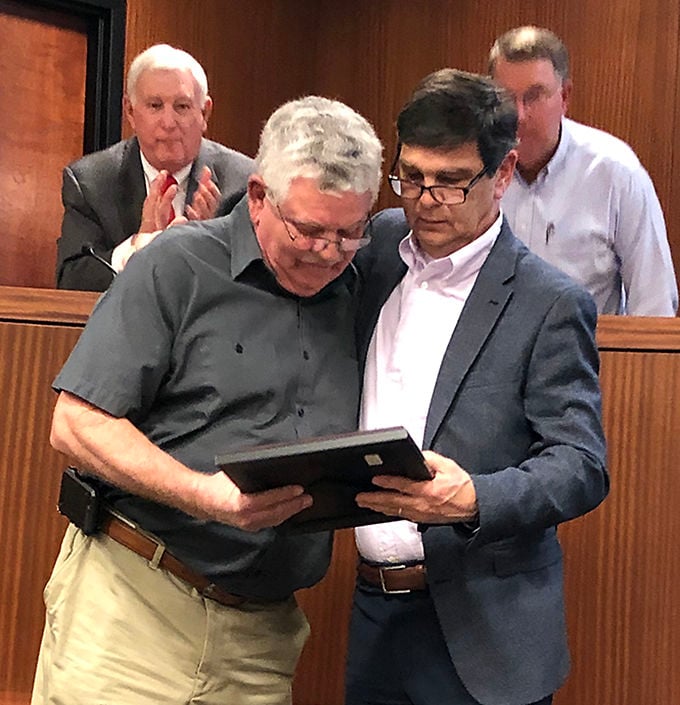 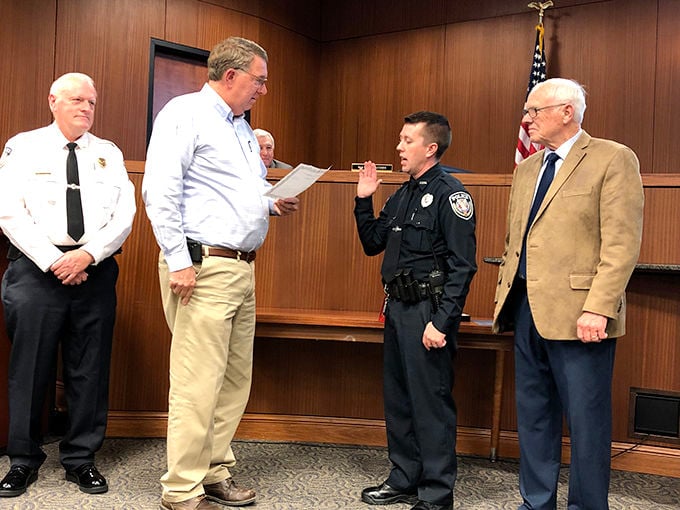 A six-month streetscape project in the Warehouse District is set to begin mid-March and is designed to improve lighting, sidewalks and crosswalks on First Avenue between Arnold Street to Second Street. The Cullman City Council Monday night approved a $1.3 million bid by Powe General Contracting for the project.

Federal funding, in the form of a Transportation Assistance Program (TAP) grant, will cover nearly half of the cost.

“The purpose and goal of these TAP projects is to not only promote beautification for downtown areas, it’s also to enhance and bring areas back into ADA (Americans with Disabilities Act) compliance,” said Erica York, director of engineering. “So some of the features that we’re going to see for the finished project are nice brick pavers for crosswalks, you’ll see overhead lighting and more decorative light poles, so we’re going to improve the lighting.” She added that sidewalks will also be upgraded to meet ADA requirements.

Not all the improvements will be visible. York and Council President Jenny Folsom noted that the work will also include improving utilities below ground. “The sewer and the utilities will all be upgraded,” said Folsom.

The city is going to try to keep disruption of local businesses to a minimum, scheduling much of the work at night, said Mayor Woody Jacobs, and working in phases to avoid conflicting with major events in the area.

“We’re going to try to keep everything as open as possible,” said York.

The project is expected to be completed by September.

The city also approved a contract with Renta Urban Land Design to provide master planning, hardscape design, landscape design and project management of the Nesmith Park renovation project. The project is being funded in part by a Land Water Conservation Fund (LWCF) grant and will include replacing the pool at the park with a splash pad.

During the work session prior to the council meeting, Councilman Clint Hollingsworth asked the company to look at the cost of using artificial turf versus natural grass on the ball field, including the cost of maintenance of each over a longer period of time.

Construction on the park will begin this summer.

East Side Park will also likely see improvements in the future. The city approved the purchase of 608 10th Ave. SE, a property adjacent to the park. Purchasing the property “will square up” the park the mayor noted.

“That will allow for improvements at that park,” said Folsom.

The council also approved an agreement with Cullman Regional for medical care for city inmates who are uninsured. “We don’t have a lot [of medical claims for inmates], but when we do it’s very expensive,” said City Attorney Roy Williams. He said the agreement reduced the actual costs by about two-thirds.

In a sign of changing times, a new police officer was sworn in while a long-time city employee was recognized for his service on the eve of his retirement.

Councilman Johnny Cook read a resolution in honor of Larry Jones who is retiring as Director of Sanitation on Feb. 1 after 45 years with the department.

Cook noted that Jones has “compiled an exemplary record of serving the citizens of the city of Cullman with dedication and distinction.” Jones began his career with the city in 1975

Officer Rob Long, son of Hanceville Police Chief Bob Long, was sworn in by Councilman Andy Page. Long comes to Cullman with 10 years prior experience as a police officer.