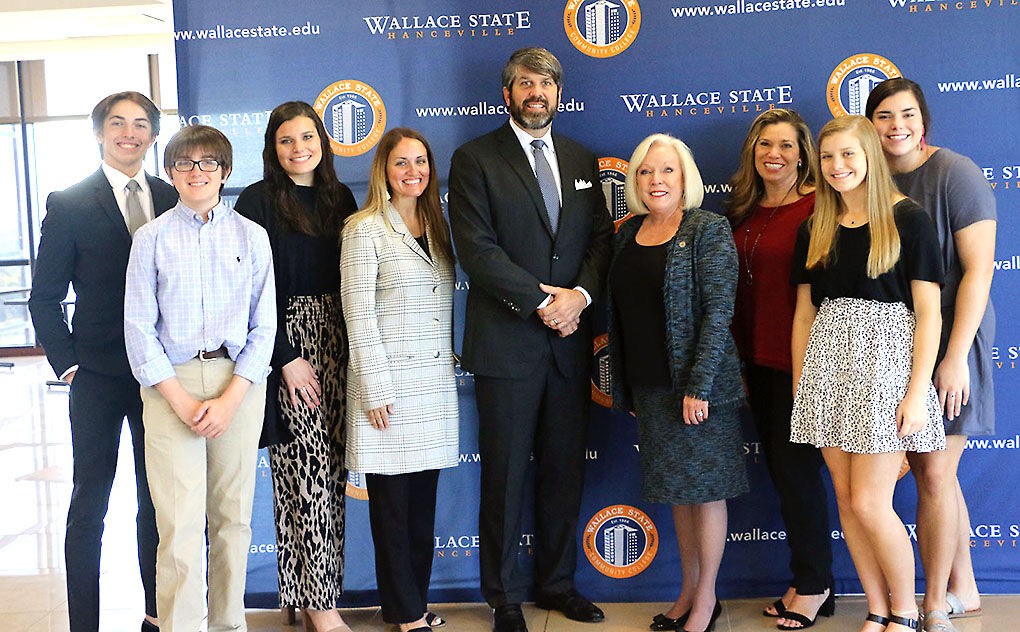 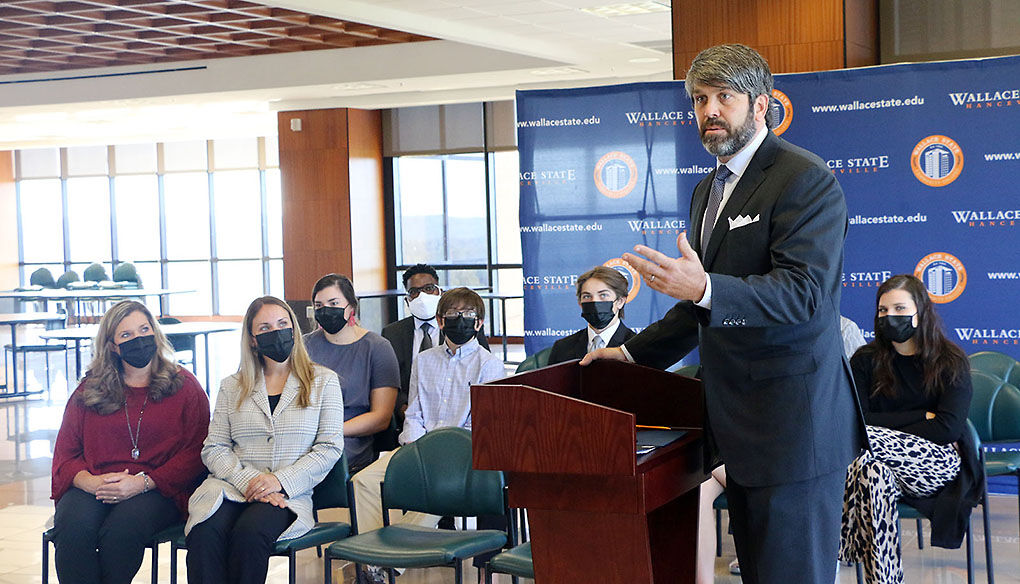 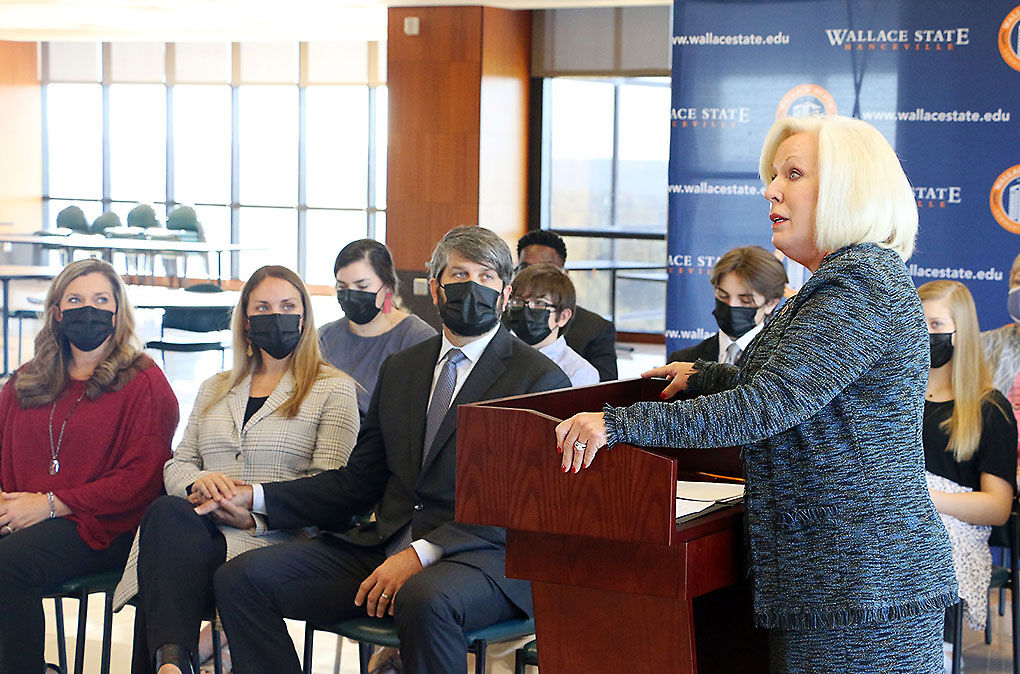 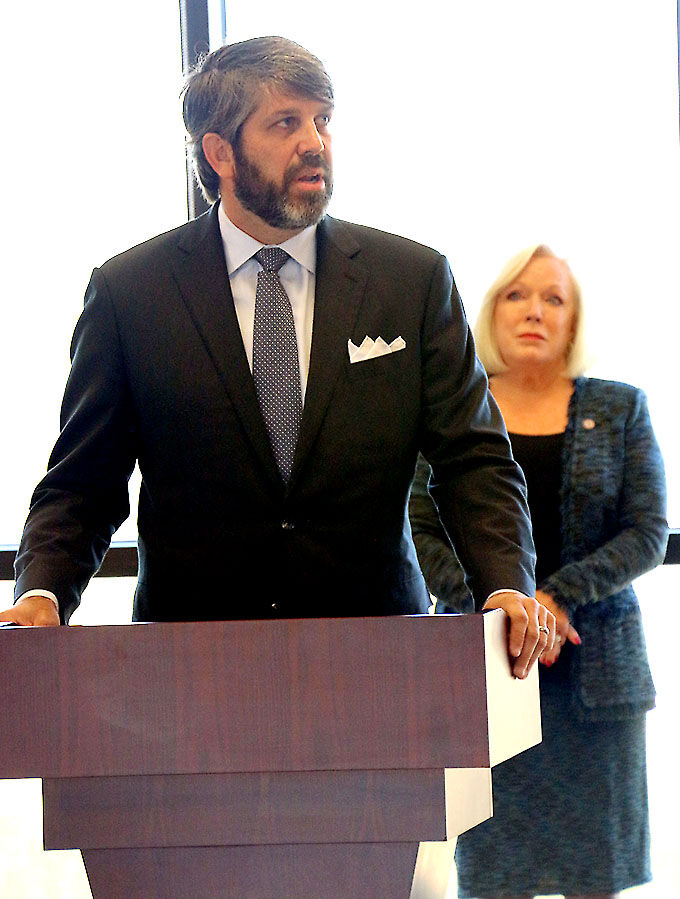 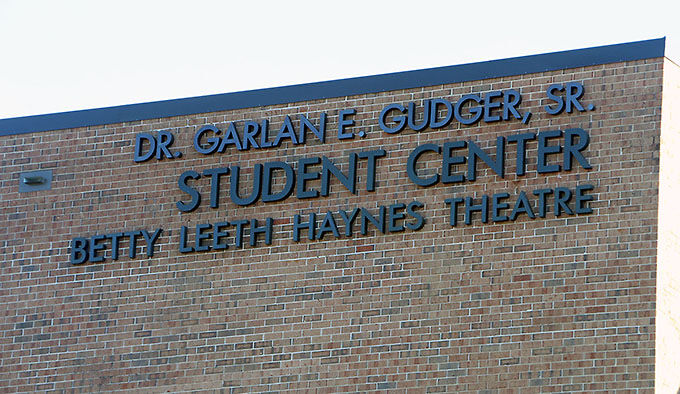 Gudger served as the college’s first Dean of Students starting in 1976 and was instrumental in the college’s growth for two decades.

“He was passionate about student involvement, physical health and well-being, and the benefits of sports to a student body,” WSCC President Dr. Vicki Karolewics read from the official resolution presented to the ACCS Board of Trustees. Dr. Gudger initiated the college’s athletic program during his first year on campus and advocated for more teams to be added. He also formed a large intramural sports program with students, involving hundreds of students in basketball, flag football and more.

“He helped students with everything from personal dilemmas to financial problems, including mentoring and modelling kindness and a strong work ethic,” Karolewics continued. “In some cases, he generously personally funded the student's college career.”

“This is such a wonderful day in the life of my father and the legacy of my father,” said Sen. Garlan Gudger, Jr. “He loved the junior college system and especially Wallace State Hanceville.” Gudger, also known for having founded Southern Accents and Architectural Antiques in Cullman, passed away in 2018.

“Our family is incredibly honored and humbled and very thankful that the building was named for Garlan,” she said. “His passion was the students of Wallace State. I know he’s smiling down on us and is really happy.”

Their children practically grew up at Wallace State.

Sen. Gudger and his sisters Joy Barker and Jill Howell all have happy memories of their time on the Wallace State campus, from eating at Woody’s Grill to “helping” chaperone student dances with their father.

“There’s nothing that could have thrilled him more than to have the student center named after him,” Barker said. “His heart was definitely here. He loved the kids.”

“I’m thankful on behalf of my family that we’re here today, because what you’re adopting today gives all of us a visual reminder to continue to be at the level of service and leadership that my father, their grandfather, wanted us to be,” Sen. Gudger said.

Al Thompson, Chairman of the ACCS Board of Trustees acknowledge the appropriateness of naming the student center for Gudger, whose career he described as a “labor of love and a lifetime of service” to the college.

“This is a wonderful tribute to an outstanding gentleman and beloved member of the Wallace State family,” said District 4 Chair Matt Woods. “The world needs and certainly our community college system needs more people like Garlan Gudger Sr.”

Registration for Spring 2021 will begin next month, with classes starting in January 2021. For more information, visit wallacestate.edu or call 256-352-8000.