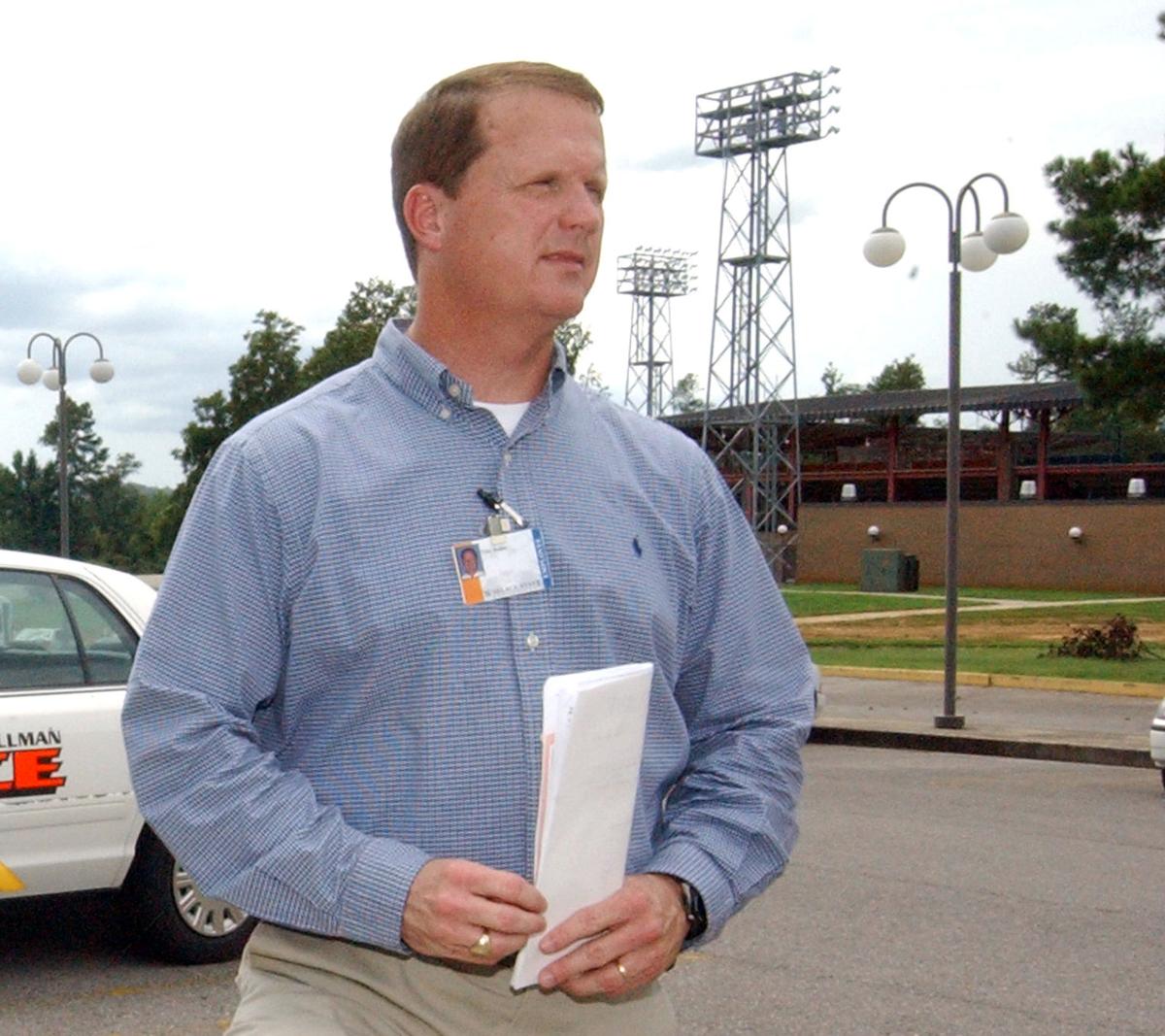 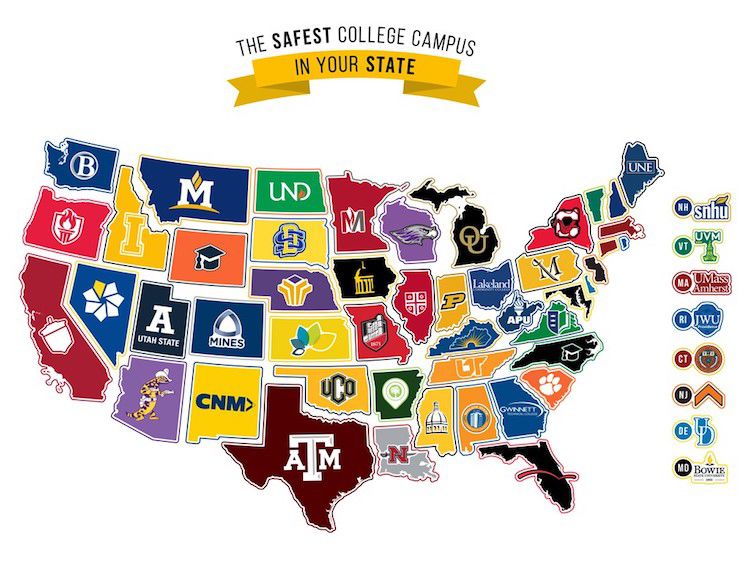 Wallace State Community College in Hanceville has been named the safest college campus in Alabama, according to a study released this week.

The Your Local Security study was based on U.S. Department of Education Campus Safety and Security analysis and the FBI’s Uniform Crime Report. The study looked at the main campuses of public, private and non-profit colleges at both the two and four-year levels with at least 5,000 students. It considered four factors, with hate crimes, violence against women, and violent crime composing 90 percent of the final score, and property crime also included in the final result.

Wallace State’s Police Department, under the direction of Chief of Police Tyler Roden, a former Cullman County Sheriff, maintains a 24-hour presence on campus, employing eight full-time officers. His team has an outstanding record of success in keeping campus safe and in providing education to help students and employees make good decisions.

“It’s quite an accomplishment to be recognized in this manner,” Roden said. "Our department works hard every day and on holidays, weekends and nights to make campus as safe as possible. It’s definitely a team effort among all of our officers.”

"I also talk with police chiefs at other Alabama community colleges, and I believe community college campuses are some of the safest places you can find in the state,” Roden said. The Cullman area, in which Wallace State is located, has been singled out as one of the Best Places to Raise a Family in Alabama and among the Top Micropolitans in America.

In addition to day-to-day operations, Wallace State’s Police Department spends a great deal of time educating students and employees about personal and environmental safety, security, and emergency preparedness and response. Safety drills, self-defense workshops, newsletters, videos, and posters are all part of their outreach.

“In today’s world, it’s critical for us to be as prepared as possible,” Roden said.

He credits Wallace State’s President, Dr. Vicki Karolewics, for her foresight and commitment to making safety a priority. “Dr. Karolewics had the vision for a full-time police force on campus years ago, and we’re fortunate to receive a lot of support from her and from all of our our administrative staff,” he said.

We take pride in providing a safe campus environment,” Roden said. “It’s a great environment to work in, and we’re blessed with very little turnover of officers.”

Funeral service for Judy Childers Arrington, 73, of Cullman will be Tuesday, November 24 at 1 p.m. at Eva Baptist Church with Rev. Zach Scott officiating with burial in the Cook Cemetery with Peck Funeral Home directing. Visitation will be Monday, November 23 from 6-8 p.m. at the funeral hom…