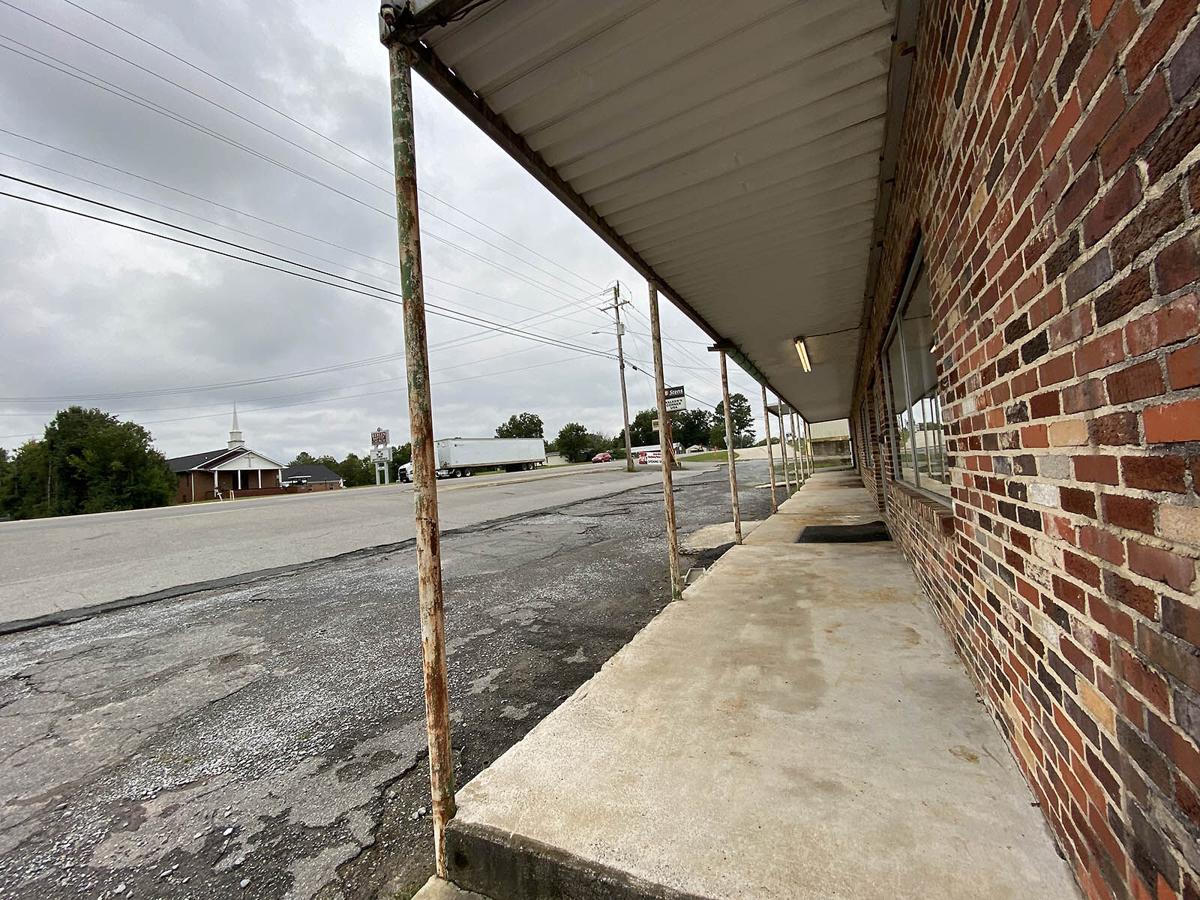 It still needs some sprucing up, but the former Walker’s Corner USA Hardware store, seen Friday afternoon, will be getting a new look to go with its new name, and new ownership. 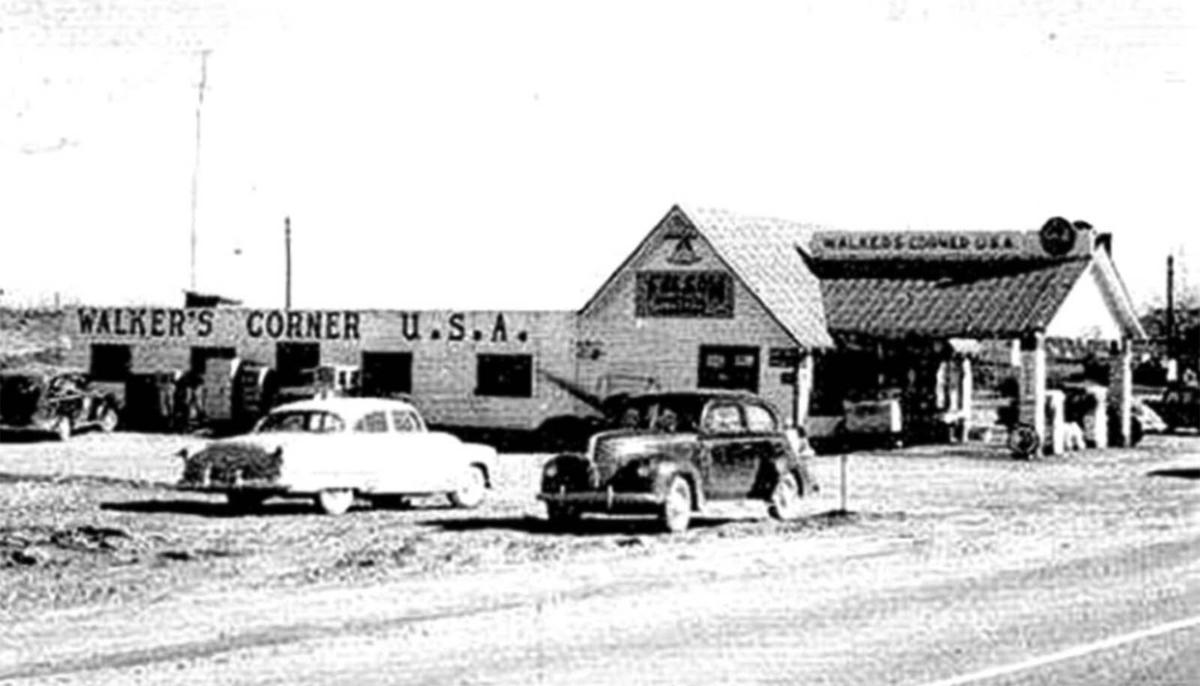 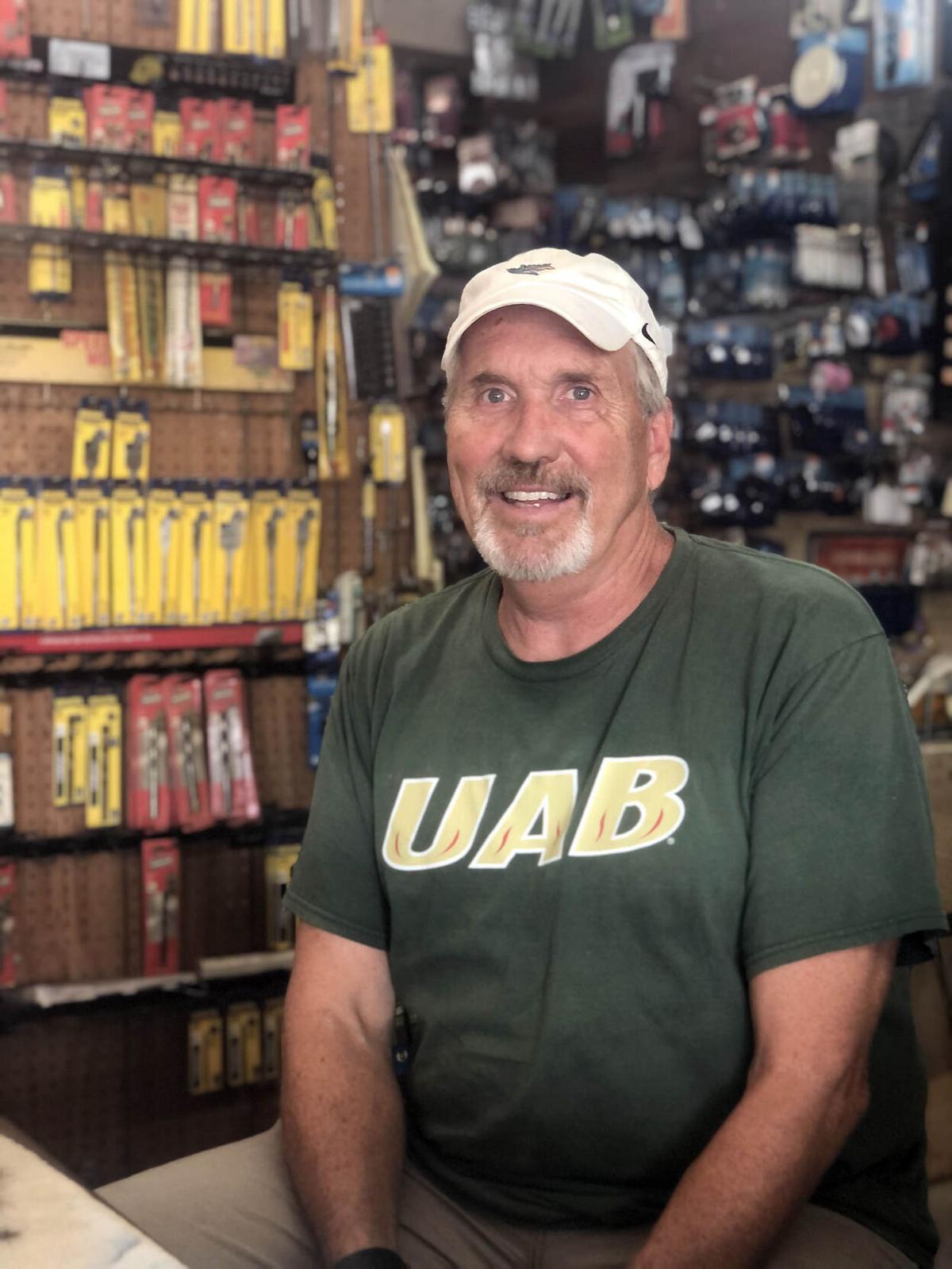 It still needs some sprucing up, but the former Walker’s Corner USA Hardware store, seen Friday afternoon, will be getting a new look to go with its new name, and new ownership.

BERLIN — Walker’s Corner USA Hardware, an icon of the Berlin community, is reopening under new ownership and a new name, but the store will continue to provide the kind of service that made it a local favorite.

The store, located on Hwy. 278 East in Berlin, was originally opened by Lidy Walker in the 1940s. He later sold the business to sons George and Frank, who operated the store until 2017. The store had a reputation for having items that no one else did, said new owner Edwin Dixon.

Dixon said he and co-owner Bruce Bentley want to keep that reputation going. “This was the store that people came to because they couldn’t find that item anywhere else,” he said.

Even though the store doesn’t officially open until Oct. 1, and will be known as Berlin Hardware and Farm Supply, there has been a steady stream of customers coming through the door already.

“Everybody that comes in here says they are so glad we’re opening back up,” said Dixon.

The store had been closed for nearly three years when Dixon, recently retired after 33 years at UAB, and Bentley approached Doris and Frank Walker about selling the property.

“I’m very excited to see it open again,” said Doris, who worked in the store for 29 years. “Everybody said they wished it would open back up.”

Inside the store, Dixon and Bentley are re-organizing the current inventory and adding to what is already there. George was well-known for being able to locate every item in the store. “I once accused him of hiding things just so he would be the one who knew where they were,” Doris said.

Dixon said it was amazing to watch George walk right up to the item someone asked for. “George knew where everything was,” he said. “I think he had a photographic memory.”

His way of doing inventory was also different. “When you went and got something and laid it back down on the counter, a lot of times he’d look at you and say, ‘is that the last one?’” said Dixon.

Last week, as Dixon prepared the store for its reopening, a steady stream of customers came by to find items and just check the place out. “We’re proud to see you in here,” said one man.

The store wasn’t just a hardware store that catered to the chicken growers, it was also the center of the community. Doris said the men in the community would come in to play checkers and gossip. “They had the women beat hands down,” she said.

The row of chairs the men would sit in still sits in the wide main aisle of the store, ready for customers to come stay awhile. The Berlin Hardware and Farm Supply will be open from 7 a.m.-5 p.m. Monday-Friday and 7 a.m. to noon on Saturdays.