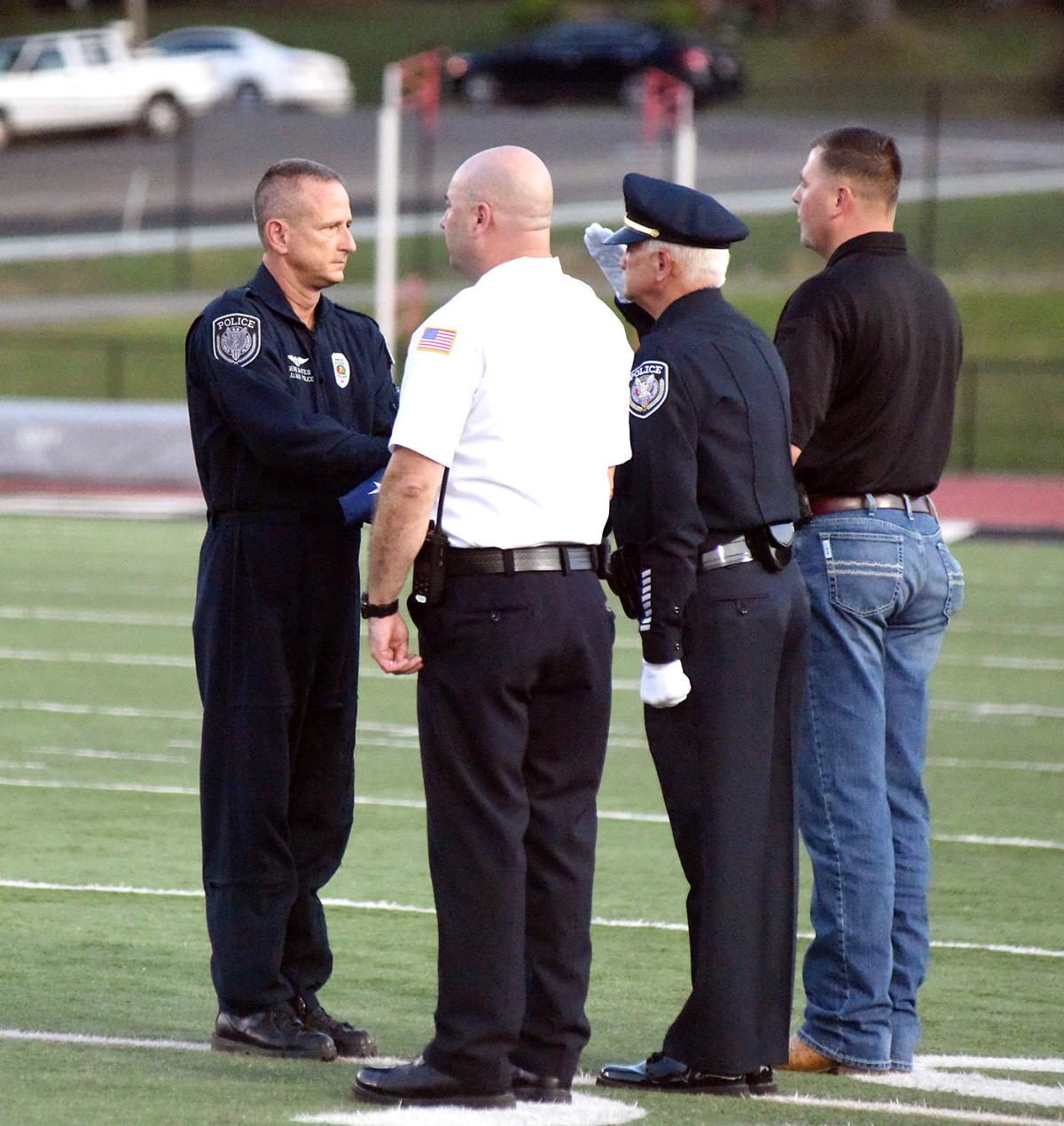 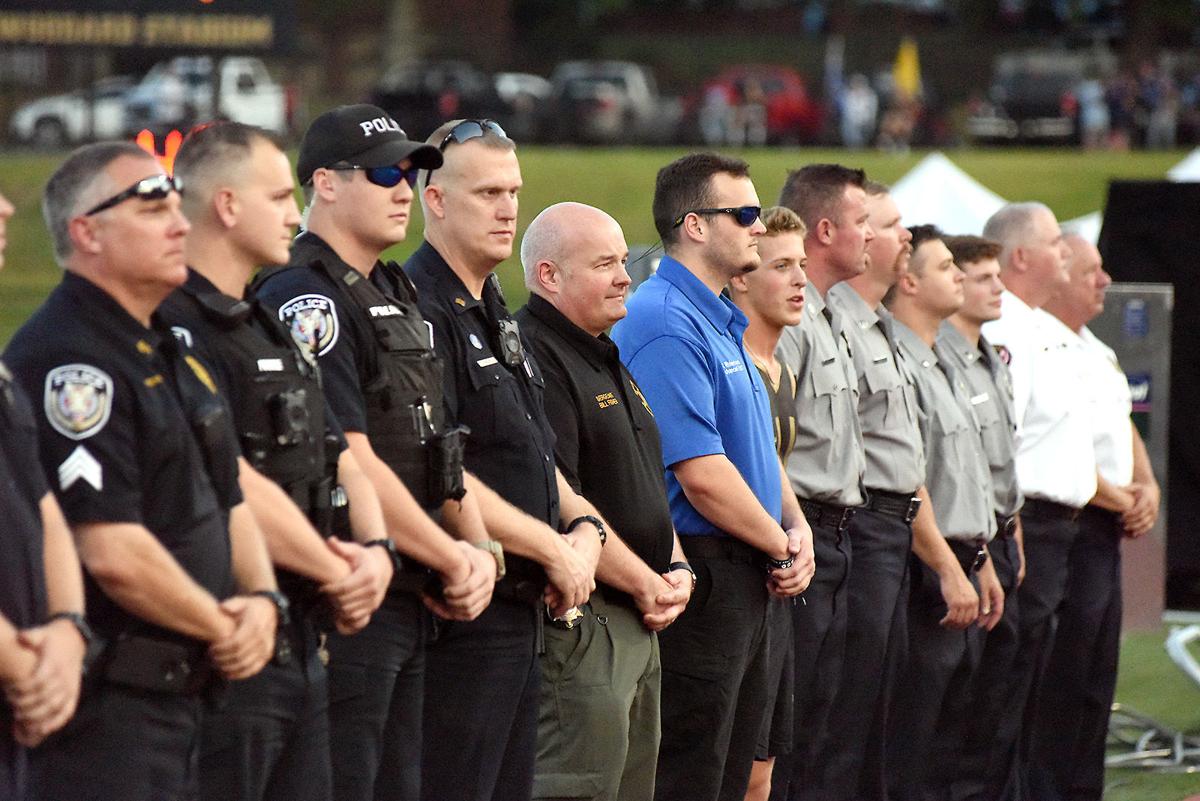 Local Rapid Responders were honored prior to the Cullman Decatur game Friday night. 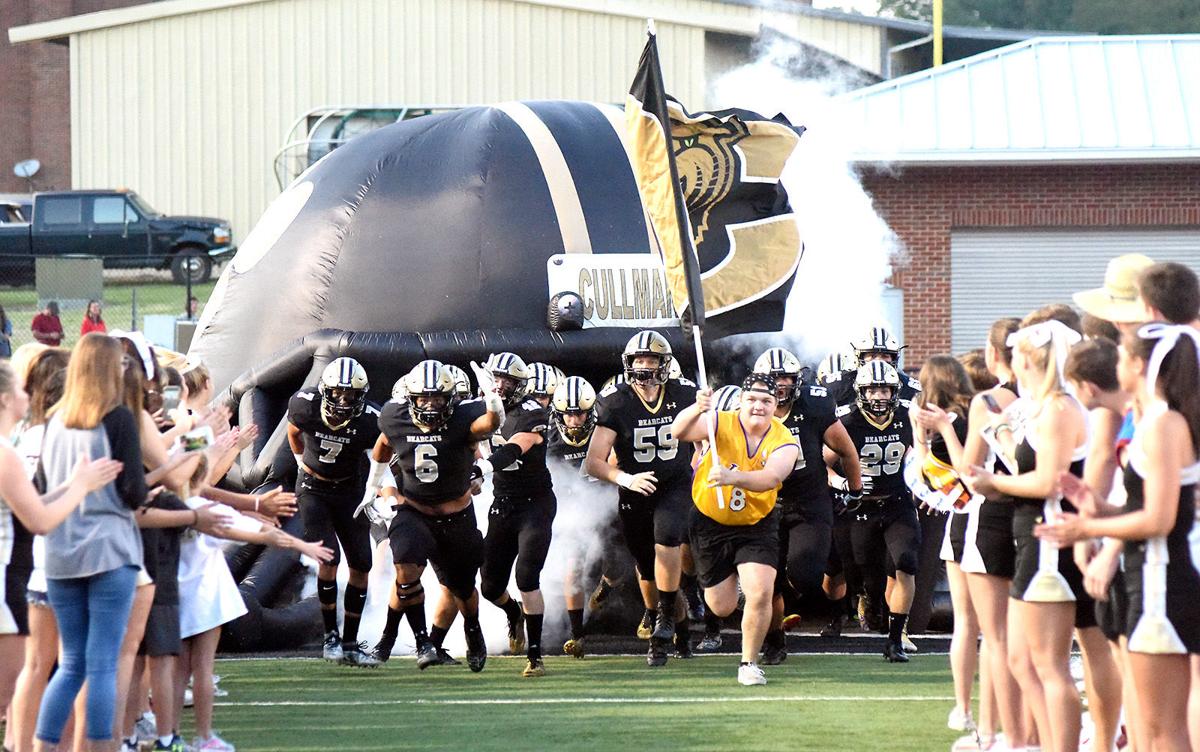 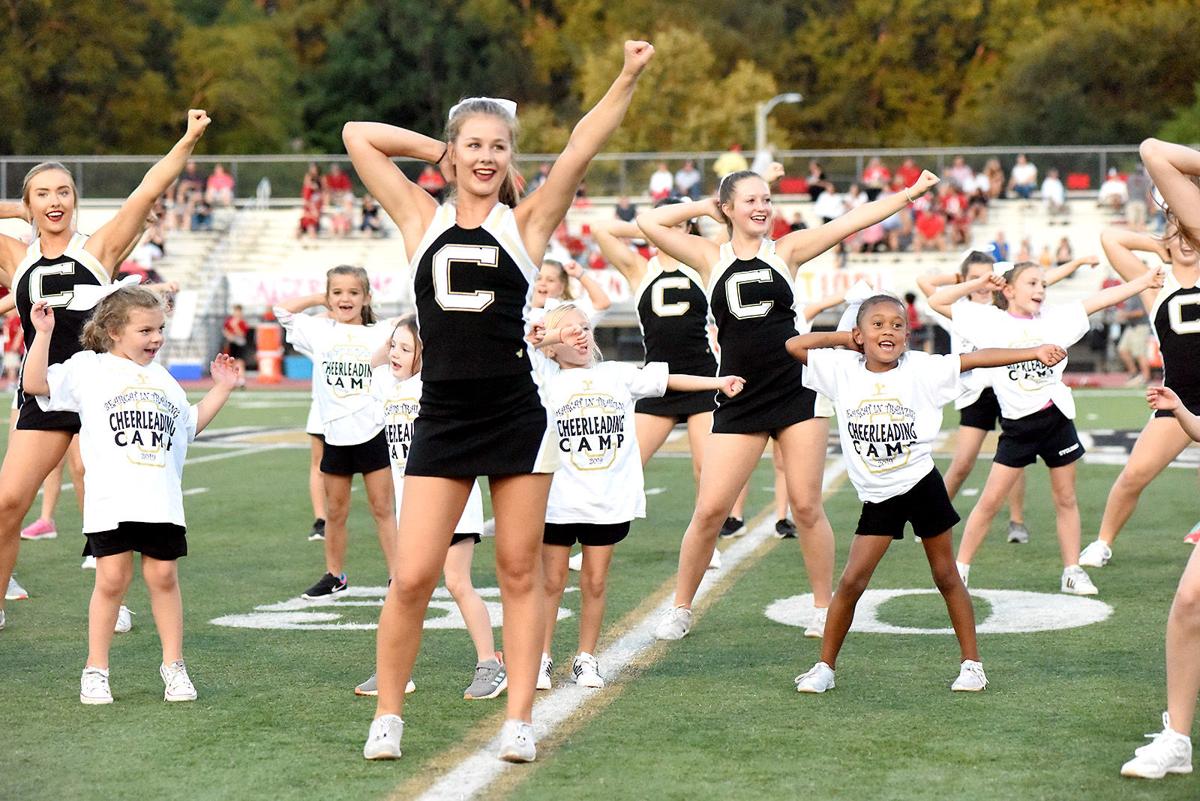 Local Rapid Responders were honored prior to the Cullman Decatur game Friday night.

After two weeks on the road, Cullman opened its first football game of the season at home.

Future Bearcat cheerleaders and football players joined in the pre-game festivities that included a recognition of local rapid responders and an appearance by the Cullman Police Department Aviation crew, who delivered the game ball and flag by helicopter.