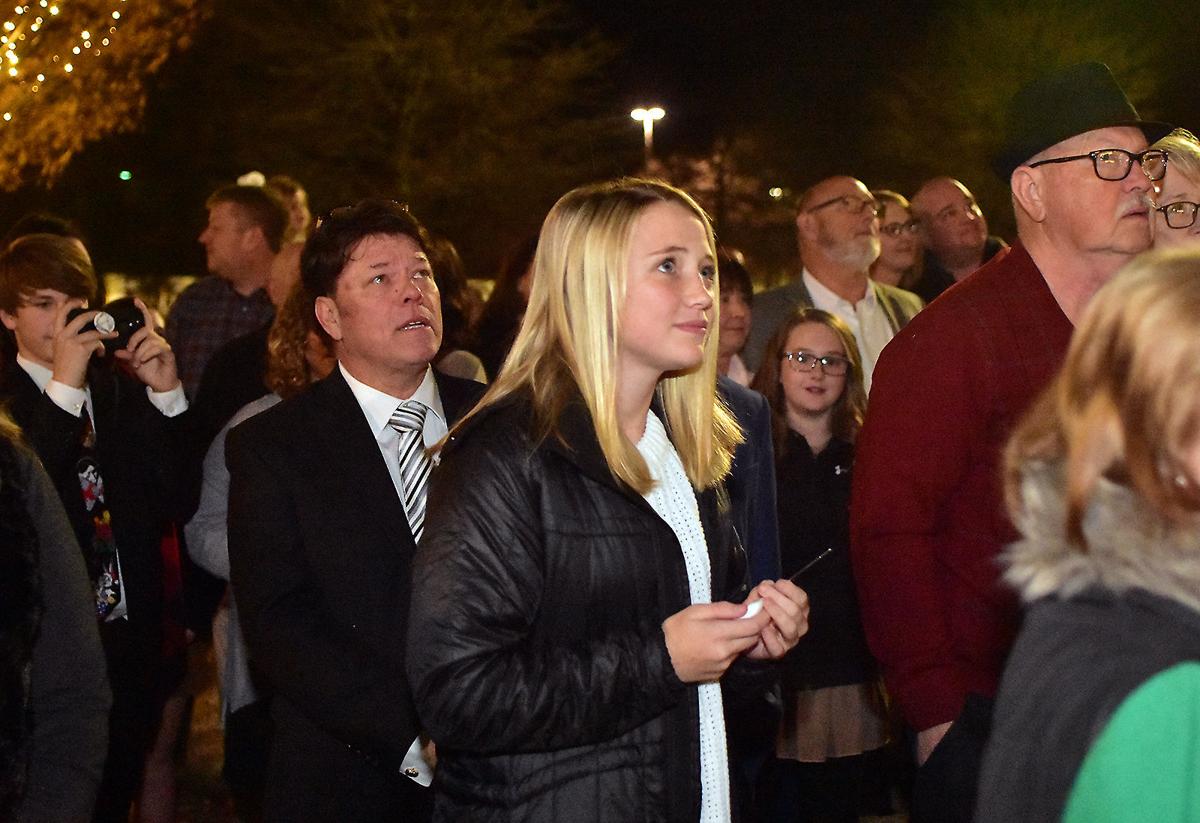 Jimmy Drake, left, looks on as daughter Siddalee Drake, turns on the lights honoring wife and mother Amy Drake during the closing moments of the annual Lights of Love ceremony at Cullman Regional Thursday night. 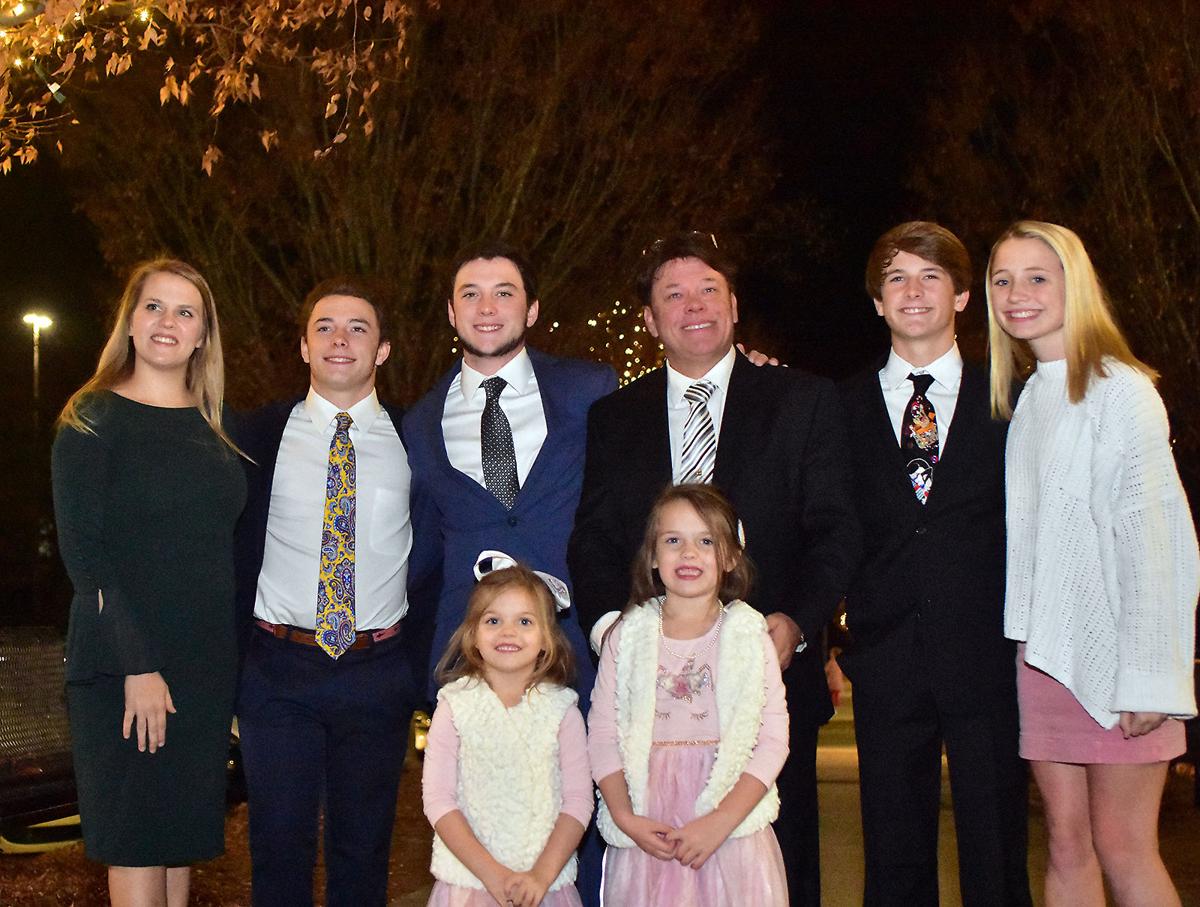 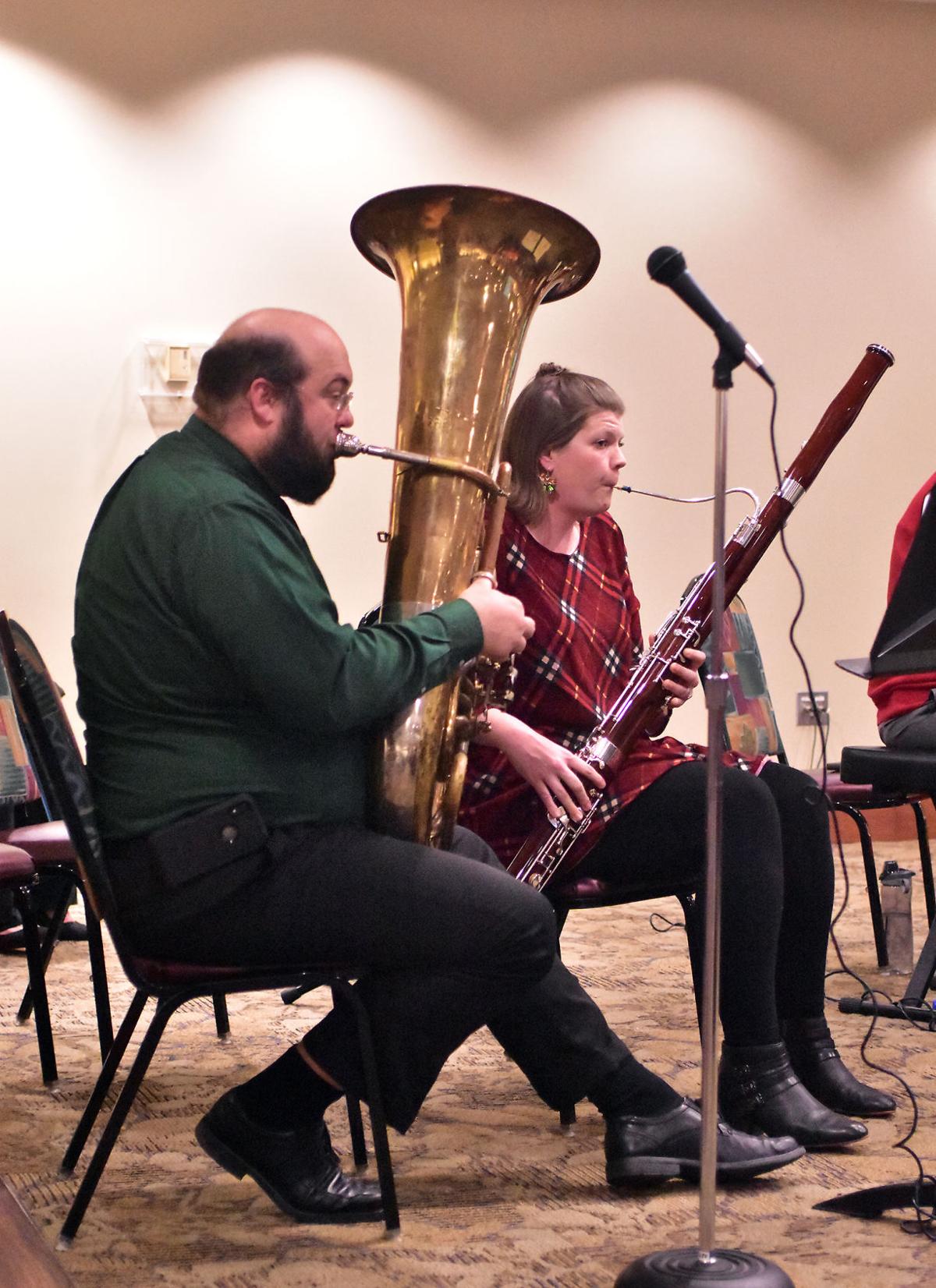 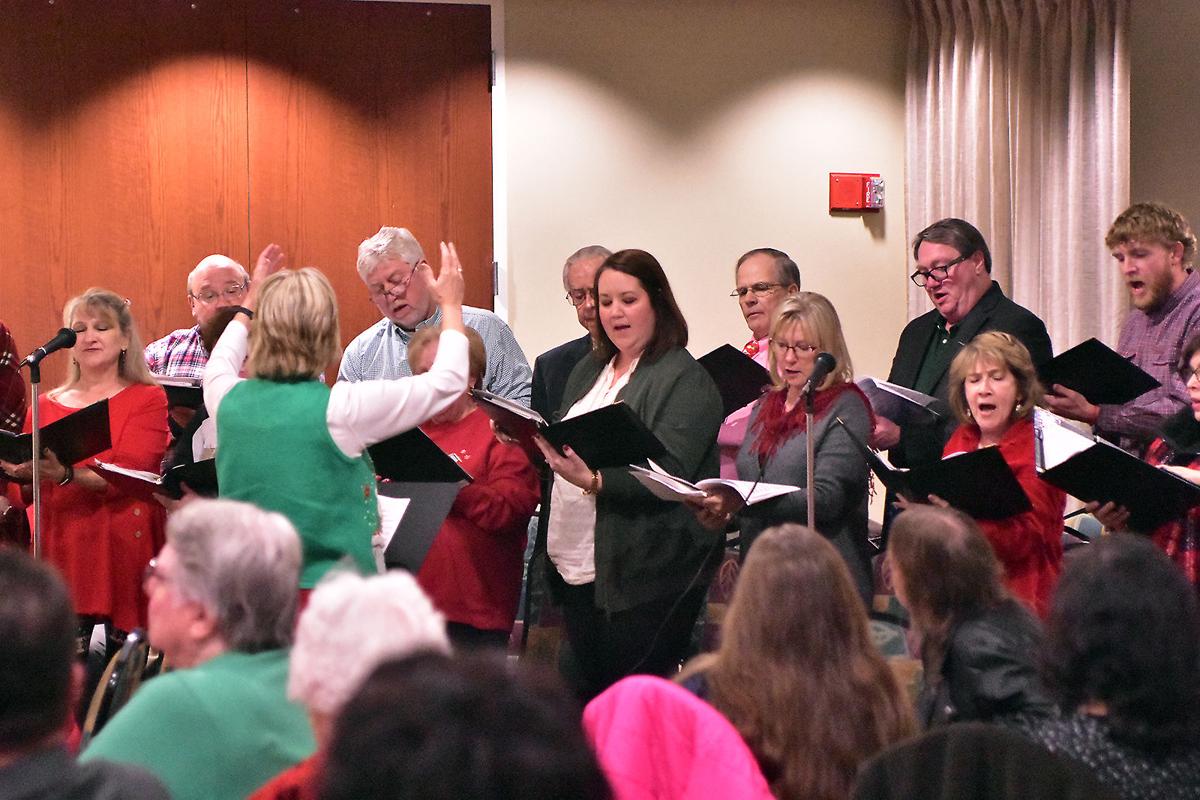 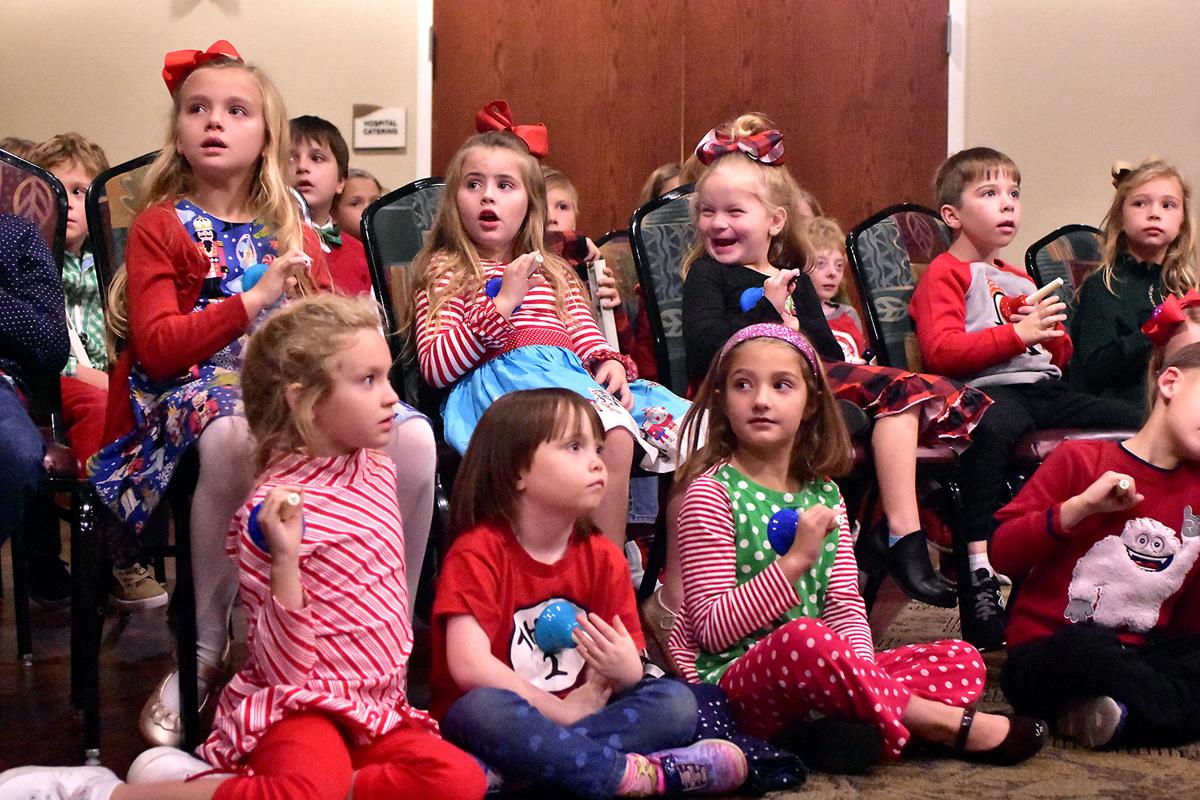 Jimmy Drake, left, looks on as daughter Siddalee Drake, turns on the lights honoring wife and mother Amy Drake during the closing moments of the annual Lights of Love ceremony at Cullman Regional Thursday night.

Family and friends honored the life of Amy Drake and others who have passed this year at the annual Cullman Regional Foundation Lights of Love Ceremony Thursday evening.

Foundation board member Jackie Porter paid tribute to Drake, recalling her as an enthusiastic supporter, fundraiser and volunteer in the community. “She was a very active participant in life,” said Porter. “She lived every day of her life like it was a celebration and she poured out her love.”

Porter challenged the crowd to honor Drake’s memory by living life as she did, with lots of laughter, less fear, supportive of each other and being kind. “Let’s love people like Amy loved people,” she said.

The annual fundraiser began in 2001 by Dr. Herman Ensor, who had also helped establish the foundation board and served as its president for 16 years. “He was passionate about improving health care in our community. His legacy continues with the tree lighting ceremony tonight honoring individuals who passed away this year,” said Porter.

The First United Methodist Children’s Choir and Sanctuary Choir performed, along with Dr. and Mrs. David Shupe and Ken Simpson. Amy Drake’s daughter Siddalee had the honor of lighting the tree at the closing of the event.