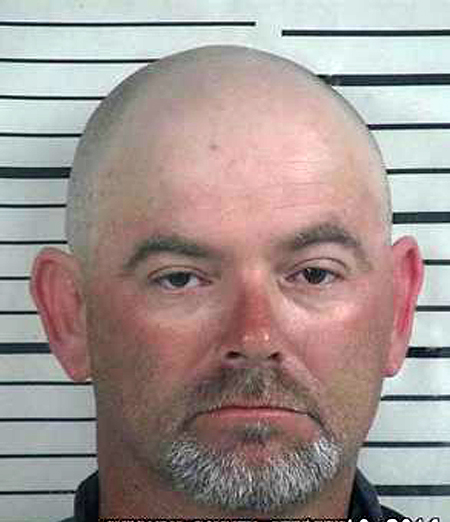 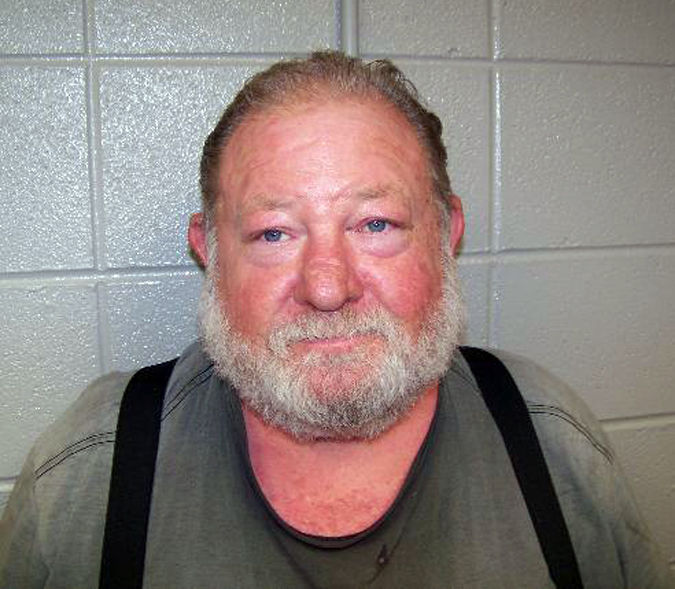 Update: The Alabama Court of Criminal Appeals intervened in the case Thursday, ordering that convicted murderer Jay Maynor's guilty plea must stand because his filing asking to dismiss the plea and have a jury trial was filed too late. Presiding Cullman County Circuit Judge Greg Nicholas followed the higher court's ruling and put aside his order staying Jay Maynor's guilty plea. A previous version of the story is below.

A Cullman man who pleaded guilty to a murder charge late last year has successfully requested that his case instead be heard at a jury trial.

Jay Maynor, 43, pleaded guilty on Nov. 14 to murdering 59 year-old Raymond Earl Brooks of Berlin. The alleged victim was a convicted sex offender who had served time after pleading guilty in 2002 to sexually abusing Maynor’s daughter, a minor at the time of the abuse.

Two additional charges against Maynor — one for reckless endangerment; the other for shooting into an occupied dwelling — were dismissed as part of the deal.

Two weeks after he had struck the agreement, Maynor submitted a request to withdraw his guilty pleas, citing ineffectual legal counsel, newly discovered evidence, a lack of understanding of the consequences of his admission of guilt, and being “under extreme pressure and duress” at the time the agreement was made.

Judge Nicholas issued an order Tuesday granting Maynor’s request, withdrawing his guilty pleas and their associated prison sentences and paving the way for Maynor’s case to proceed to a trial.

In his order, Judge Nicholas found fault with nearly all of Maynor’s reasons for asking for his pleas to be withdrawn. His decision to allow Maynor to proceed to a trial stemmed not from the persuasiveness of Maynor’s arguments, but rather, said Nicholas, from the Court’s respect for the sanctity of the right to a trial by jury.

“In this case there is a paucity of evidence to support the withdrawal of Maynor’s guilty plea based on his claim of duress or extreme pressure,” wrote Nicholas. “However, because the right to jury trial is such a sacred and precious thing that forms the very cornerstone of American jurisprudence, any review of a motion to withdraw a plea of guilty that surrenders that right must be carefully examined.”

Nicholas similarly noted a logical fallacy in Maynor’s argument that he only pleaded guilty to spare his daughter the anguish of testifying at a trial, even as Maynor simultaneously cited as “newly discovered evidence” his own discovery, after pleading guilty, that his daughter would be called to testify in the first place.

However, he later concluded, “any substantial doubts ought to be resolved in favor of allowing a jury trial.”

As a result of the order, Maynor’s case was returned to the active jury docket in Cullman County Circuit Court.

On Thursday, the Alabama Court of Criminal Appeals issued an order stating Maynor's motion to withdraw his guilty plea was filed past the 60-day period following his sentencing. Presiding Judge Mary B. Windom ruled the circuit court lost jurisdiction of the case so Nicholas' order Tuesday staying Maynor's guilty and allowing a trial was void.

Larry Earl Cosper, of Falkville passed away on Tuesday, September 15, 2020 at the age of 62. He was a loving father, grandfather, brother and friend. His hobbies included riding his Harley, watching Alabama football and his favorite: fishing. He was preceded in death by his parents, William …

Mr. Melvin Lee Hawkins, age 84, of Crane Hill, Alabama passed away on Monday, Sept. 14, 2020. He was born on June 30, 1936 in Birmingham, Ala. Mr. Hawkins is survived by his wife, Pauline Hawkins; son, Rodney Lee Hawkins. Mr. Hawkins was preceded in death by his parents, John Talmadge and Th…