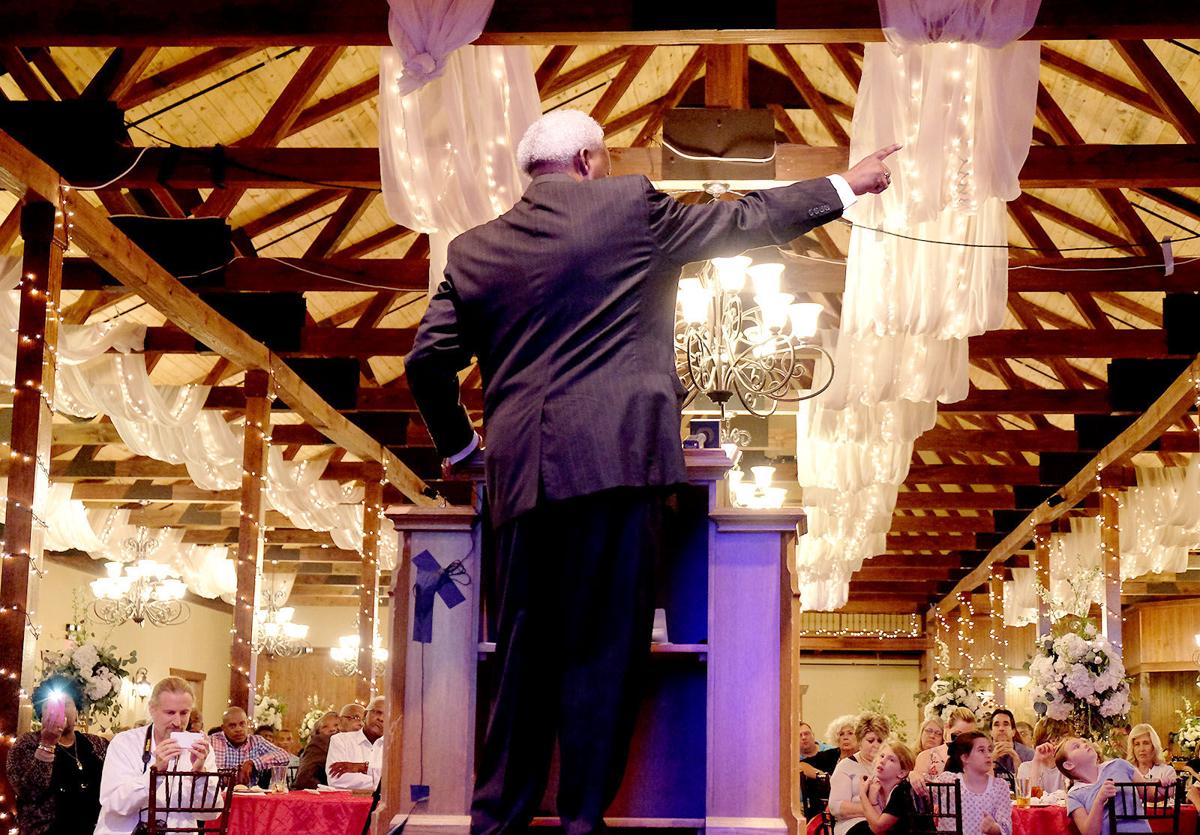 James Fields addresses supporters Tuesday at a reception where he revealed his intent to seek the Democratic Party's nomination for Alabama governor in 2018. 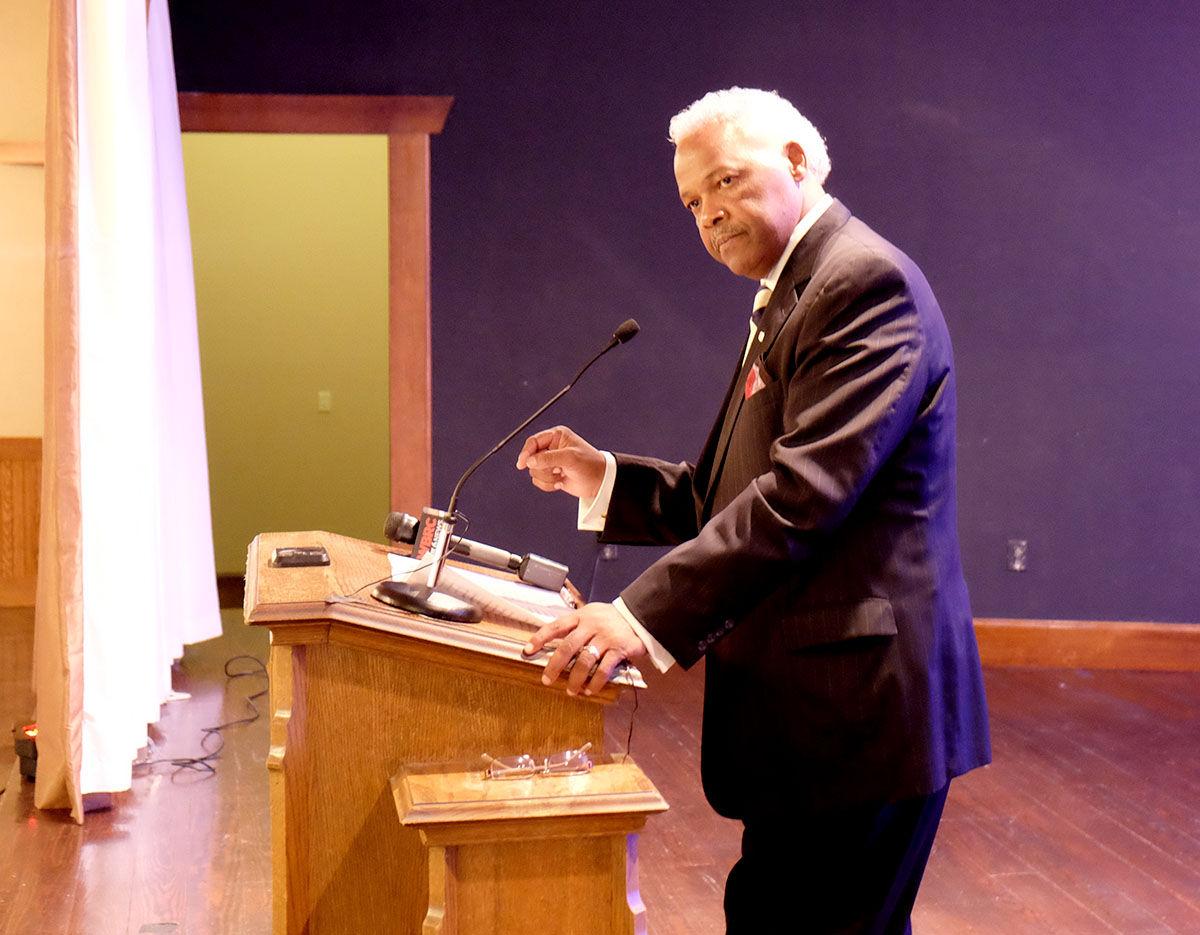 James Fields announced Tuesday that he will run for governor of Alabama at a reception at Cullman’s Stone Bridge Farms.

James Fields addresses supporters Tuesday at a reception where he revealed his intent to seek the Democratic Party's nomination for Alabama governor in 2018.

James Fields announced Tuesday that he will run for governor of Alabama at a reception at Cullman’s Stone Bridge Farms.

Longtime Cullman County Democrat James Fields announced Tuesday evening that he’s running for governor of Alabama, upending a summer’s worth of speculation — fueled by Fields himself since July — that he instead might seek the lieutenant governor’s seat in 2018.

At a reception dinner setting the stage for the announcement, Fields told an audience of local supporters he had decided to enter the governor’s race because the single-party leadership that’s long gripped state politics has invited stagnation, corruption and national embarrassment on the people of Alabama — particularly the poor and lower middle class.

“I’ve given all my life as a public servant…and we know that, when we don’t change things, nothing changes.”

A former Alabama House representative who lost a bid for the lieutenant governor’s office in 2014, Fields will enter a crowded Democratic gubernatorial field that already includes former state Supreme Court Chief Justice Sue Bell Cobb, as well as declared candidates Jason Childs, Christopher A. Countryman and Anthony White. It’s a candidate list that’s all but certain to grow to include more familiar names as the primary season nears.

Fields’ announcement event at Stone Bridge Farms was crowded, celebratory and suffused with the sort of jubilant certitude typically reserved for an electoral victory. The Browne Stone room at Stone Bridge erupted into a sustained standing ovation when Fields capped the evening by revealing his candidacy.

“I’m running for the office to challenge each one of us to do the best that we can, because if we work together, you can elect James Fields as governor,” Fields said, before the resultant outburst of applause effectively ended his speech.

Fields touched on a few ideas that might shape his platform as a candidate Tuesday, including reforming education, expanding Medicaid to receive additional federal funds for health care, boosting statewide tourism and even exploring a light rail route connecting the state’s major cities along Interstate 65.

He also expressed optimism at the prospect of winning crossover party votes in a staunchly GOP-controlled electorate.

“Once people understand who we are; our platform; where we come from — I think they’ll support us,” he said.