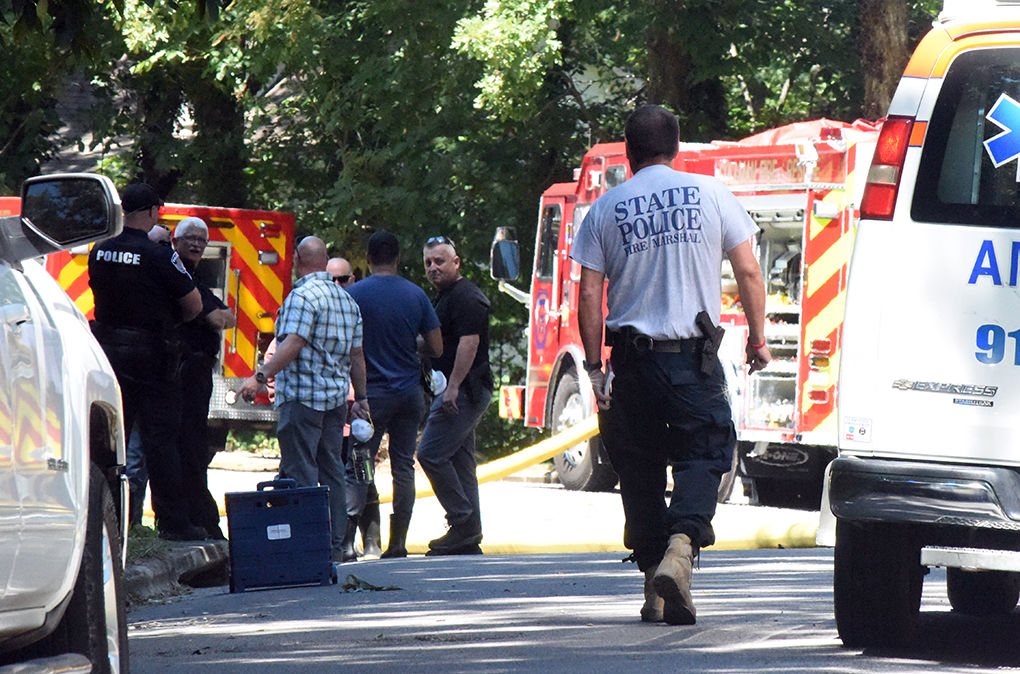 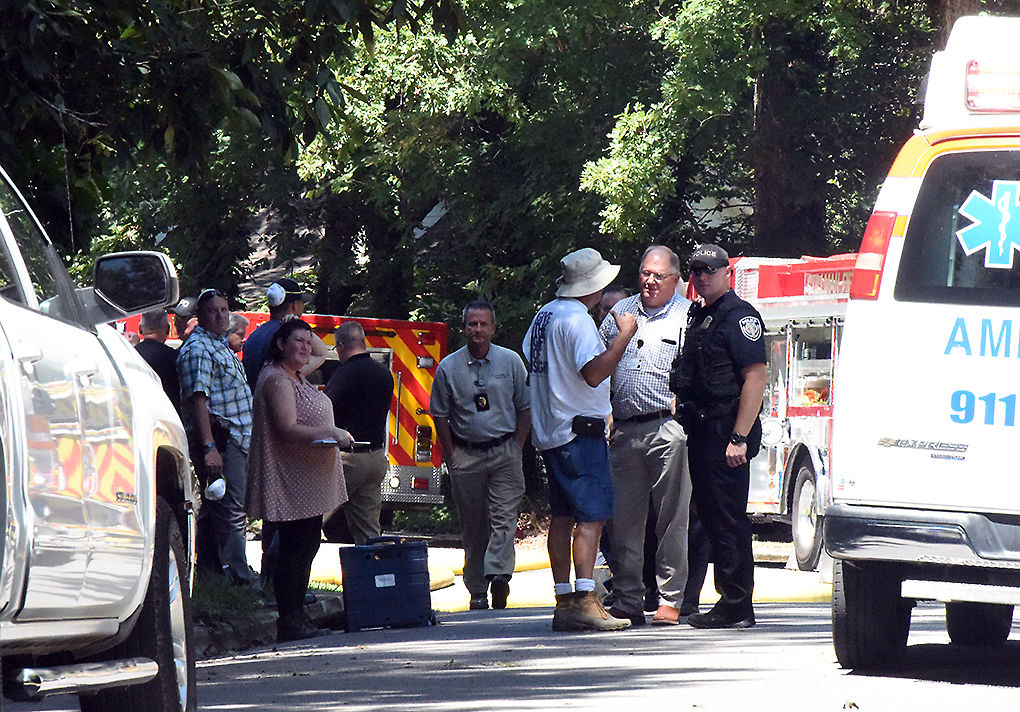 A Cullman man is dead following a house fire that broke out near Cullman High School Friday morning.

According to Cullman County Coroner Jeremy Kilpatrick, 45 year-old Jonathan Patrick McKoy of Cullman passed away Friday in the fire, which consumed a single-family home along Scenic Drive Northeast in Cullman.

Kilpatrick did not offer a ruling on the cause of death, noting that McKoy's body will be sent to the state forensics lab in Huntsville for autopsy.

The fire was first reported at 11:34 a.m. Friday. Cullman Fire Chief Brian Bradberry said the structure was fully involved when first responders arrived at the scene, where they remained into the late hours of the afternoon, extinguishing hot spots and consulting with local and state investigators.

“We responded with all three of our fire stations to the scene, and when we arrived, we had a heavy fire already in the home,” Bradberry said. "We’re currently working with local law enforcement and the state fire marshal’s office as they investigate the fatality.

“We just ask that you keep this family in your prayers. We really hate that this occurred, and our thoughts and prayers are with them,” Bradberry said.

Bradberry didn’t comment during the early investigation on whether other people were inside the home at the time the fire broke out, but said that the deceased victim appears to have been the only person injured. The fire appears to have remained confined only to the residence, and did not spread to nearby homes in the neighborhood.

Fire fighters with Cullman Fire Rescue, some of whom already had worked overnight Thursday to extinguish a large fire at Professional Coatings in south Cullman, were monitored by EMTs as they worked the Scenic Drive fire Friday.

The fire drew volunteer fire fighters from Johnson’s Crossing, Bethsaida, Vinemont-Providence, as well as assistance calls to Berlin and Good Hope. “We really want to thank the volunteer departments who’ve assisted us,” said Bradberry. “It’s been a busy, and now a tragic, couple of days.”

Kenneth Jeffery Thompson of Hanceville passed away May 24, 2020 at the age of 48. He was born in Jasper October 23, 1971 to Mark and Ruth Duncan Thompson. He was a building contractor. He was preceded in death by his grandparents Preston and Cassie Thompson, grandfather Harlan Duncan, grandm…

Memorial Service for Gerald Daves Eddleman, age 64, of Baileyton, will be at 2 p.m. on Thursday, May 28, 2020, at Brooklyn Church. Visitation will be 12-2 p.m. prior to the service. Cullman Heritage Funeral Home is in charge of arrangements. Mr. Eddleman passed away on Sunday, May 24, 2020, …

Betty White, 79, of Cullman, Alabama was born October 10, 1940 and passed away May 24, 2020. Cullman Funeral Home assisted the family. Betty was a retired nurse from Cullman Regional. She was a loving mother and grandmother. She was always a good example to her children and community and a f…

Shirley Lee (Scott) Bussman, who passed away May 23, 2020, was a remarkable woman. Born November 30, 1928, in Lincoln, Nebraska, to Lee A. and Laura (Gade) Scott, she grew up during the Great Depression and the Second World War. Like others of her generation, she learned the values of hard w…

Visitation for Mrs. Parker is Saturday, May 23 6-9 p.m. at Freedom Worship Center in Arley. Service is Sunday, May 24 at 2 p.m. at the church, burial in Hillcrest Cemetery. She passed away May 22.