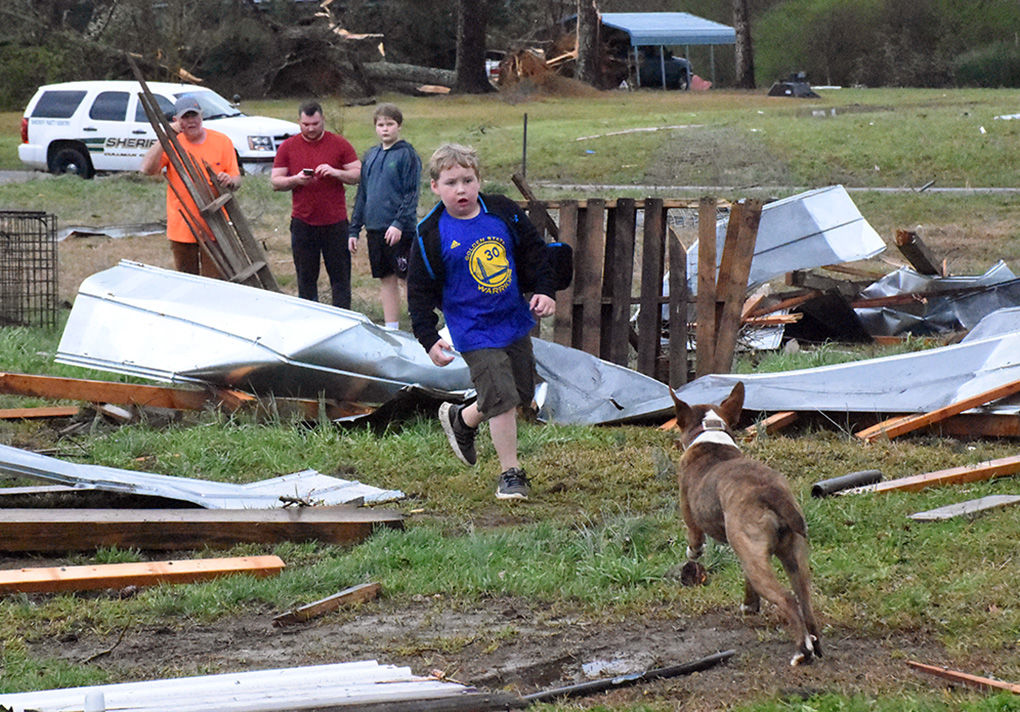 Mason Finley, 6, reacts as Randy McLeroy’s, in orange shirt, dog Mabel comes out of hiding after a storm hit the McLeroy’s home in the White City Community near Hanceville. Mabel had been missing since the storm hit and Randy’s wife Kathy was fearing the worst. “I don’t know what he’ll (Randy) do if we don’t find her.” 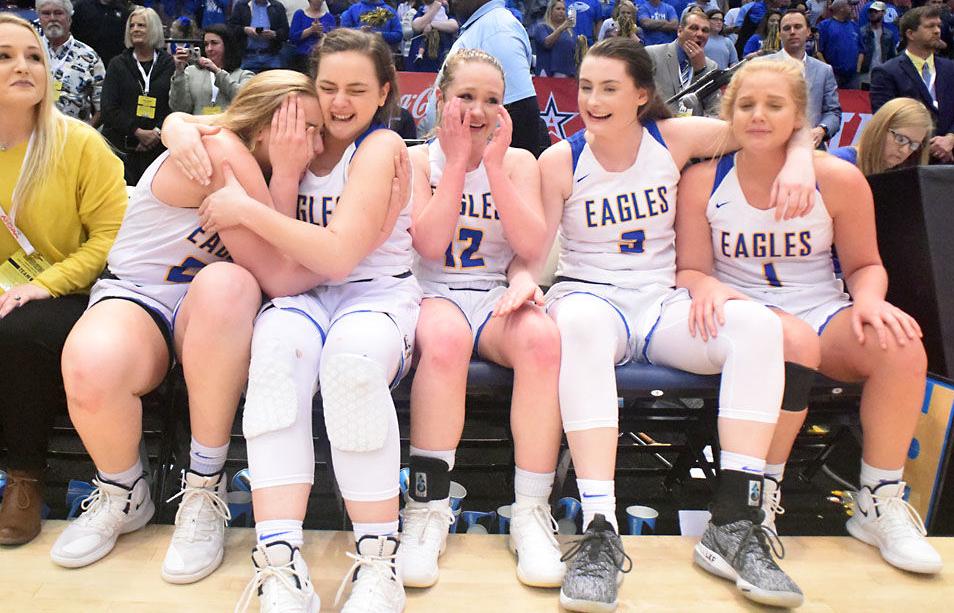 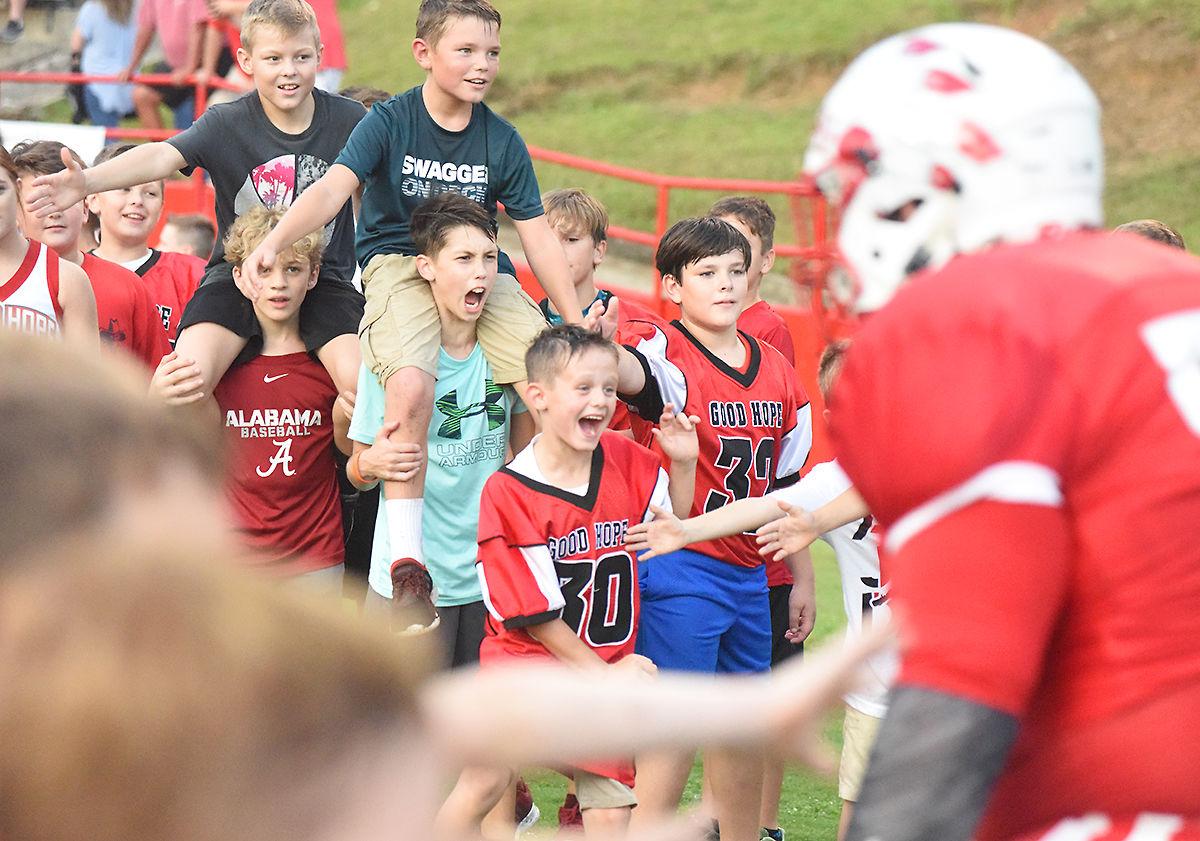 Young Good Hope fans show their enthusiasm for the Raider football team as they take the field through a spirit line prior to their season opener against Carbon Hill Friday night.

Inside Ad Coordinator Debbie Miller and her team of Amanda Tolbert and Alyssa Pylant won third place for Best Classified Page or Section.

The Times also won second and third place in Best Niche Publication for "Classic Cullman" and "Senior and Retiree Directory."

For the news categories, News Editor Amanda Shavers took home the first place award for Best Spot News Photo for her picture of Mabel the dog coming out of hiding to rejoin her family after the White City tornado last March.

Graveside services for Charles Rutledge, age 94, of Cullman, will be on Wednesday, July 13, 2020 at Cullman City Cemetery. Charles Rutledge passed away on Saturday, July 11, 2020 at his residence. He was born January 23, 1926, to John and Lula Rutledge. He was preceded in death by his parent…