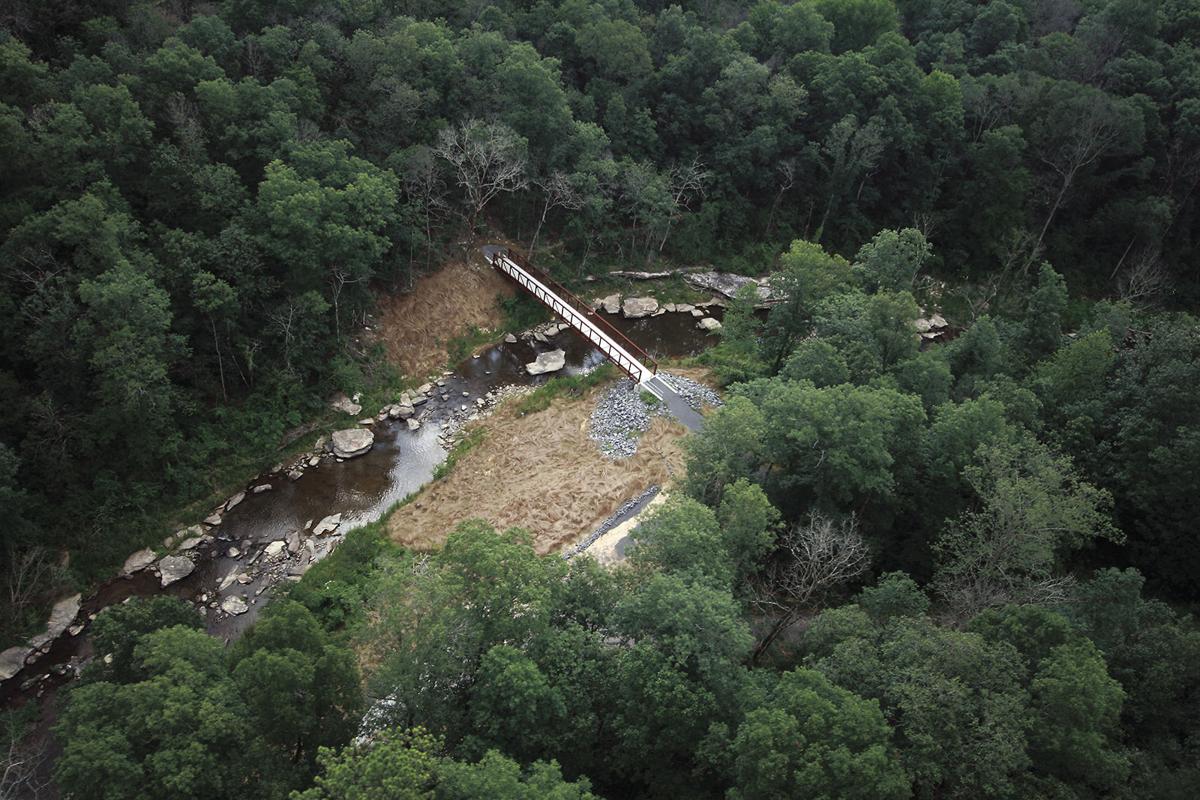 The North Trail is seen in this photo provided by the Cullman Economic Development Agency. 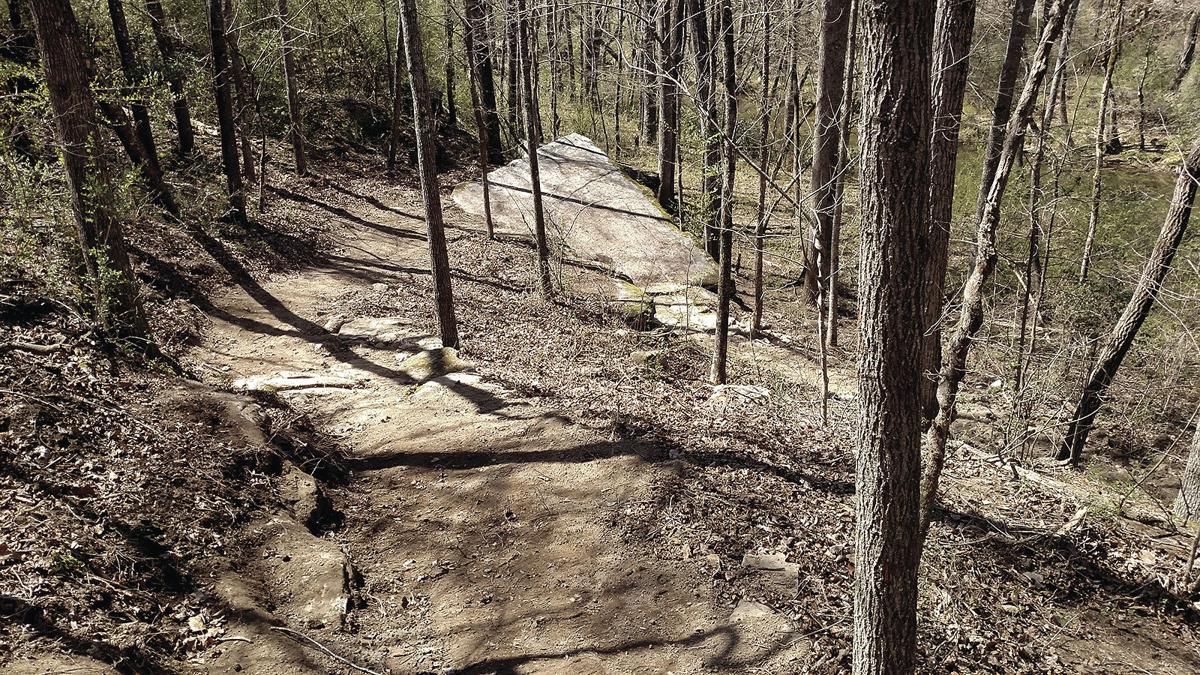 The Phase II Trail is seen in this photo provided by CEDA. 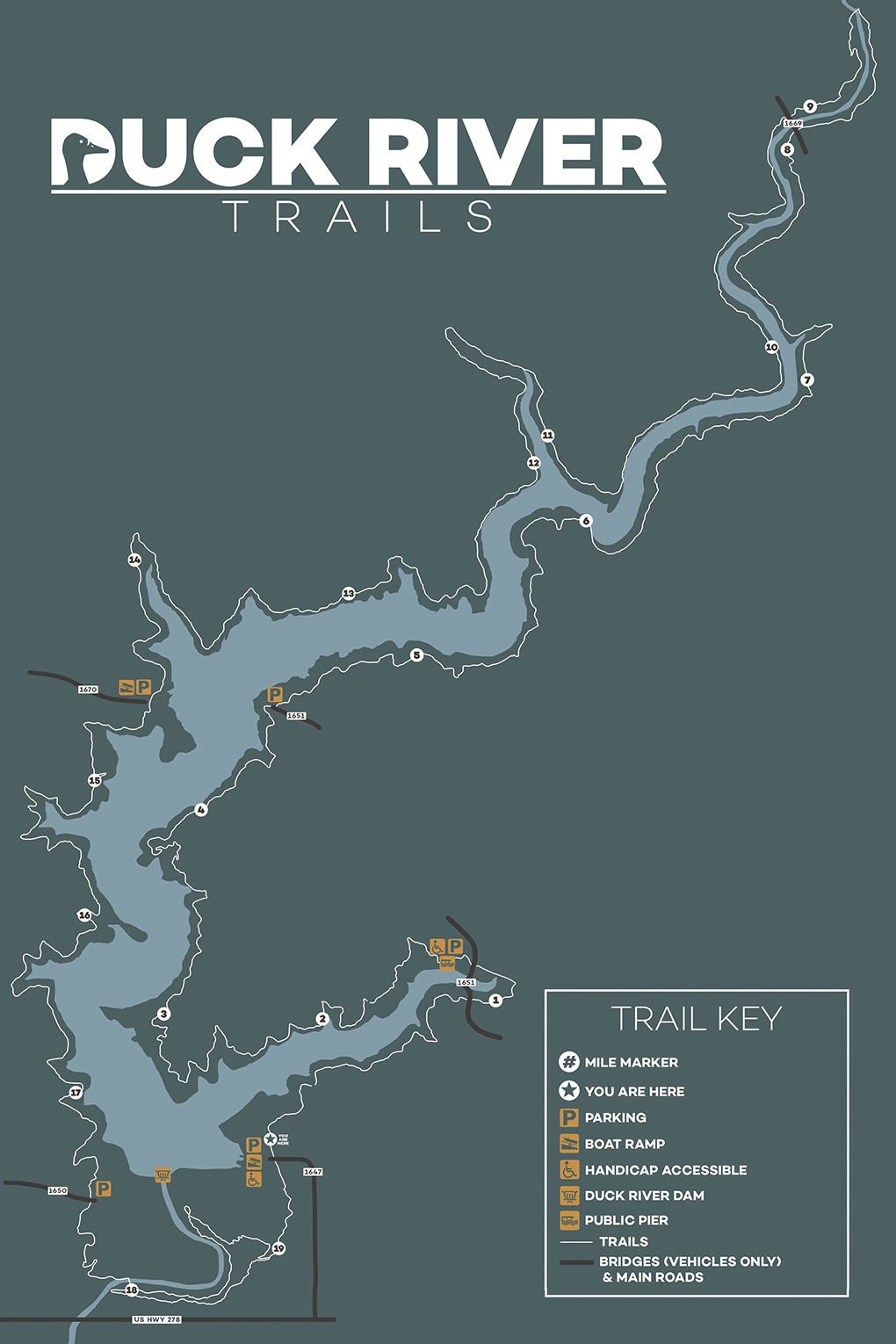 The North Trail is seen in this photo provided by the Cullman Economic Development Agency.

The Phase II Trail is seen in this photo provided by CEDA.

The Duck River Reservoir’s value as a water source will be appreciated many months from now, but the 21 miles of recreational trails and fishing are already delighting both local users and visitors.

Officially named the Tim Scott Recreational Trail, in less than a year it has gained national recognition by the Coalition of Recreational Trails (CRT), which was reported at Monday’s Cullman City Council meeting.

Suited for hikers and cyclists, groups are arriving for short and long hikes as well as trail rides at the recreational area off U.S. 278 East.

“I think we’re already seeing economic benefits for the community because people are coming from out of town. The words is spreading that it’s worth the drive in to take advantage of it,” said Susan Eller, special projects coordinator for the Cullman Economic Development Agency.

A Facebook page — Duck River Hike & Bike Trail Head — has already emerged with positive reviews for the trails and scenery for those who enjoy walking or riding bicycles.

“We’re seeing people posting pictures on Facebook just about daily of the fish they’ve caught, or of groups riding the trails. The bike groups are spreading the word well because this is 21 miles of trails and that has a lot of appeal to those groups,” Eller said. “This was a local project and the permit for the reservoir included recreation.  A lot of agencies and individuals played a role along the way in making this possible. It can be another driving force in tourism with what we are seeing now.”

“The area was already beautiful and that gave us something nice to work with. The trails are all very nice,” said Bill St. John of the engineering firm. “The area below the dam is particularly appealing, which is part of the natural ravine.”

St. John, who has hiked on the trail, said plenty of wildlife is in the area, including a variety of birds.

“I think anyone who enjoys birding may find it interesting,” St. John said. “One thing to remember is there are no shortcuts off the trails. So you have to plan on the fitness level and how far you want to go.”

The fishing includes largemouth and spotted bass, bream and crappie. All bass are catch-and-release, while bream of any size are limited to 20 to keep. Crappie must be a minimum of 9 inches in length and have a limit of 30, Eller said.

Fishing at Duck River requires a license that can be obtained by visiting https://cullmanal.gov/

The area is opening daily from dawn until dusk.

Tim Scott Recreation Trails at the Duck River Recreation Area won in the category of Engaging Public-Sector Partners. The follow individuals and agencies collaborated on creating the recreational area:

— Utilities Board of the City of Cullman

Water from Duck River Reservoir began pumping to the water plant on July 17. Here is a collection of stories charting the Duck River Dam proje…