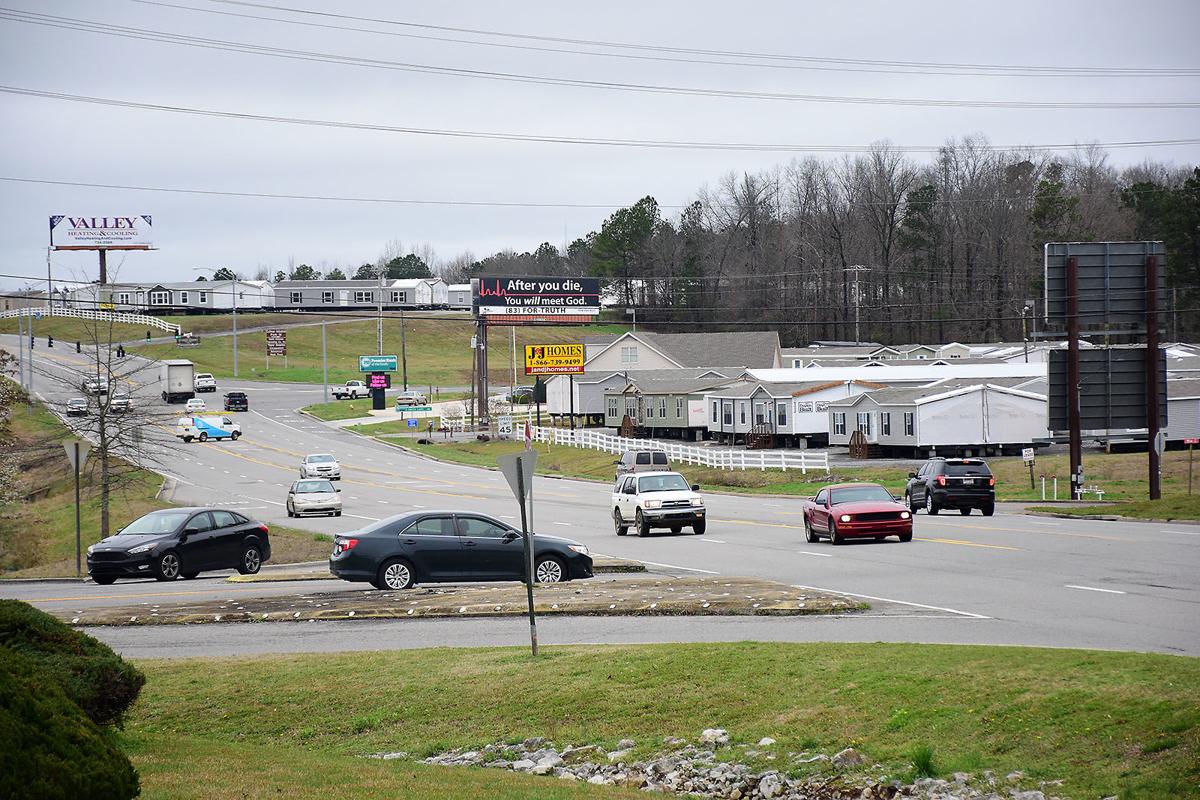 The state has awarded $100,000 in grants to Cullman to aid in the installation of safety improvements at the intersection of 24th Street SW and AL-69. 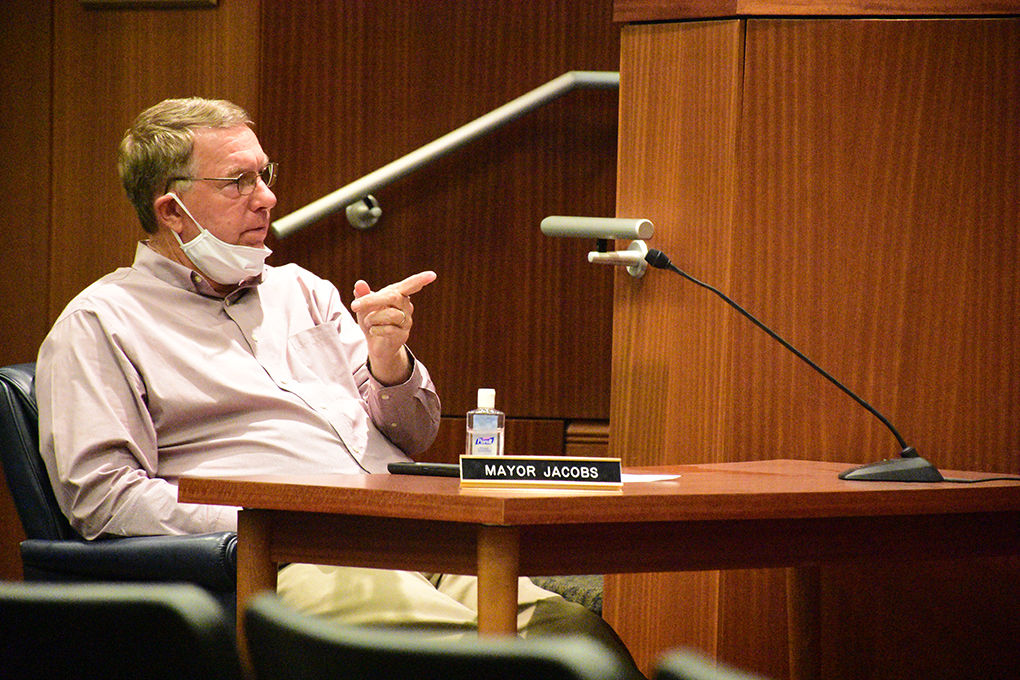 The state has awarded $100,000 in grants to Cullman to aid in the installation of safety improvements at the intersection of 24th Street SW and AL-69.

The traffic safety improvements precede plans by Reliance World Corp. to expand their facility in the industrial park and hire 30 new workers to its existing workforce of 280 people.

“The perils of the COVID-19 pandemic are not over, but I am encouraged by the good economic news that is emerging throughout Alabama,” Gov. Kay Ivey said. “The expansion by Reliance World Corp. is just another indication that Alabama’s economy is getting back on track. I am pleased to support this expansion.”

Reliance Worldwide is a global provider of water control systems and plumbing products for residential, commercial and industrial customers. The company plans a $2 million upgrade and expansion of its Cullman plant to increase its manufacturing capability.

The Alabama Department of Economic and Community Affairs is administering the grant from funds made available by the U.S. Department of Housing and Urban Development.

“From day one of her administration, Gov. Ivey has made jobs a priority, and that is particularly true as we attempt to overcome any setbacks caused by COVID-19,” ADECA Director Kenneth Boswell said. “ADECA is committed to assisting Gov. Ivey in her pursuit to make jobs available for all Alabamians.”

Gov. Ivey notified Mayor Woody Jacobs that the grant had been approved. The city of Cullman is supplying $105,000 for the project. Good Hope contributed $50,000 as well.