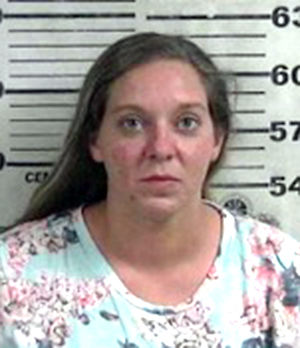 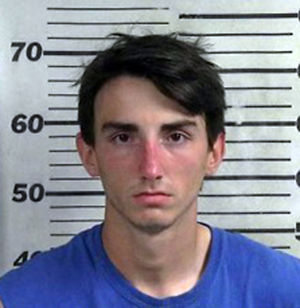 Two people are in jail following their Thursday arrest on burglary charges in Cullman County.

In a release, the sheriff’s office said the arrests stem from an assault at the campground, which allegedly involved both suspects, “as well as other juveniles.” Via social media, investigators recovered video of the incident, which appears to show two suspects “entering a camper and assaulting a juvenile.”

In consultation with the Cullman County District Attorney’s Office, CCSO investigators obtained an arrest warrant for 1st degree burglary and arrested both suspects on Thursday. Both Hess and Shows are being held without bond.