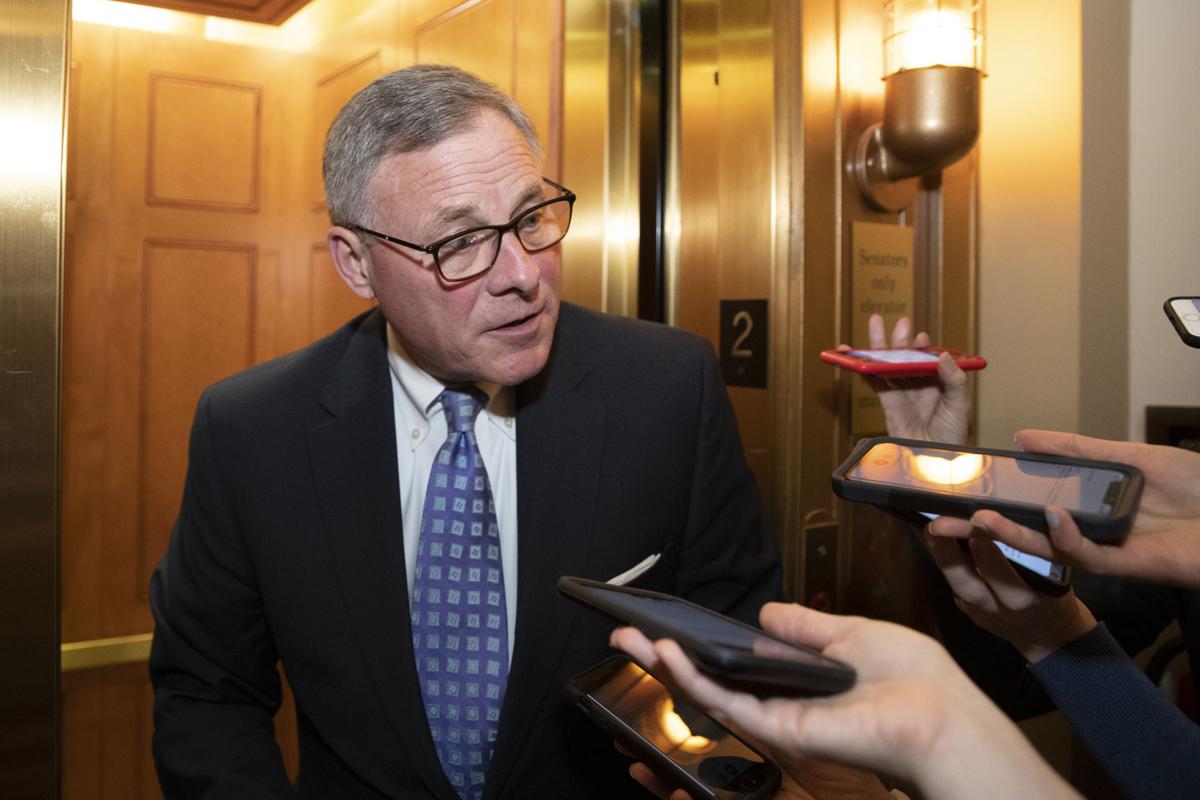 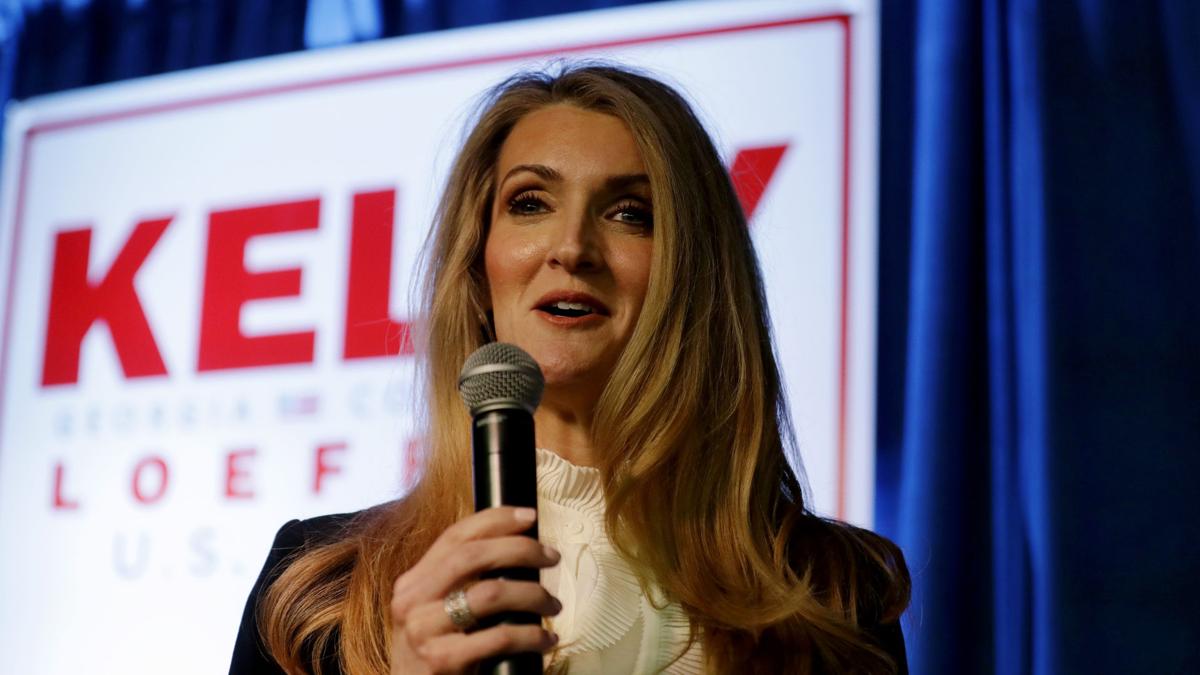 WASHINGTON — Senate Intelligence Committee Chairman Richard Burr, R-N.C., is asking for an ethics probe in response to criticism that he sold off as much as $1.7 million in stocks just before the market dropped in February amid coronavirus fears.

Senate records show that Burr and his wife sold between roughly $600,000 and $1.7 million in more than 30 separate transactions in late January and mid-February, just before the market began to fall and as government health officials began to issue stark warnings about the effects of the virus. Several of the stocks were in companies that own hotels.

In a statement Friday morning, Burr said he had asked for the Senate Ethics Committee to investigate the matter, "understanding the assumption many could make in hindsight."

Burr said he relied "solely on public news reports," specifically CNBC's daily health and science reporting out of its Asia bureaus, to make the financial decisions.

There is no indication that Burr had any inside information as he sold the stocks. The intelligence panel did not have any briefings on the pandemic the week when most of the stocks were sold, according to a person familiar with the matter. The person declined to be identified to discuss confidential committee activity.

The stock sales were first reported by ProPublica and The Center for Responsive Politics. Most of them came on Feb. 13, just before Burr made a speech in Washington, D.C., in which he predicted severe consequences from the virus, including closed schools and cutbacks in company travel, according to audio obtained by National Public Radio and released Thursday.

Burr told the small North Carolina State Society audience that the virus was "much more aggressive in its transmission than anything that we have seen in recent history" and "probably more akin to the 1918 pandemic."

Burr's remarks were much more dire than remarks he had made publicly, and came as President Donald Trump was still downplaying the severity of the virus.

In a tweet on Thursday, Burr said that Americans were already being warned about the effects of the virus when he made the speech to the North Carolina State Society.

"The message I shared with my constituents is the one public health officials urged all of us to heed as coronavirus spread increased," Burr wrote. "Be prepared."

The North Carolina senator was not the only lawmaker to sell off stocks just before the steep decline due to the global pandemic. Georgia Sen. Kelly Loeffler, a new senator who is up for reelection this year, sold off hundreds of thousands of dollars worth of stock in late January, as senators began to get briefings on the virus, also according to Senate records.

In the weeks that followed, Loeffler urged her constituents to have faith in the Trump administration's efforts to prepare the nation.

The Daily Beast first reported that Loeffler dropped the stock in late January. The senator is married to Jeffrey Sprecher, the chairman and CEO of Intercontinental Exchange, which owns the New York Stock Exchange.

In a tweet early Friday morning, Loeffler said the report was a "ridiculous & baseless attack" and that she doesn't make investment decisions for her portfolio.

"Investment decisions are made by multiple third-party advisors without my or my husband's knowledge or involvement," she tweeted.

She wrote that she was informed of the decisions three weeks after they were made.

This story has been corrected to show that Burr's speech was in Washington, D.C., not North Carolina.

Billy Ray Shoemaker Jr. of Cullman passed away March 31, 2020 at the age of 47. A memorial service will be announced at a later date. Please send condolences to the family at mossservicefh.com

Private graveside service for Cheryl Ann Taylor, age 62, of Falkville, will be at 11 a.m. on Saturday, April 4, 2020, at Mt. Carmel Cemetery. Cullman Heritage Funeral Home is in charge of arrangements. Mrs. Taylor passed away on Wednesday, April 1, 2020, at her residence. She was born Januar…

Private graveside services for Billy R. Hamrick, age 38, of Crane Hill, will be at 1 p.m. on Friday, April 3, 2020, at Good Hope Cemetery. Cullman Heritage Funeral Home is in charge of arrangements. Mr. Hamrick passed away on Sunday, March 29, 2020, at UAB Hospital. He was born Sunday, Augus…