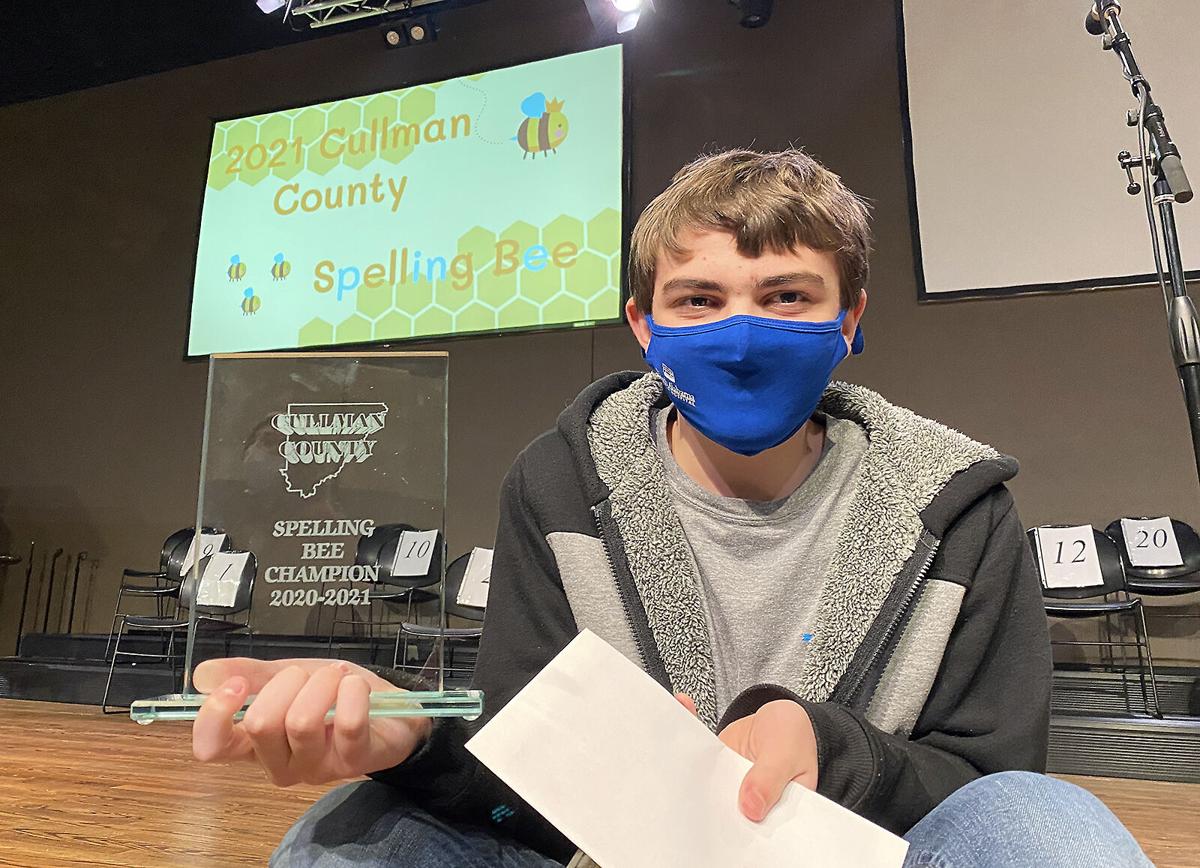 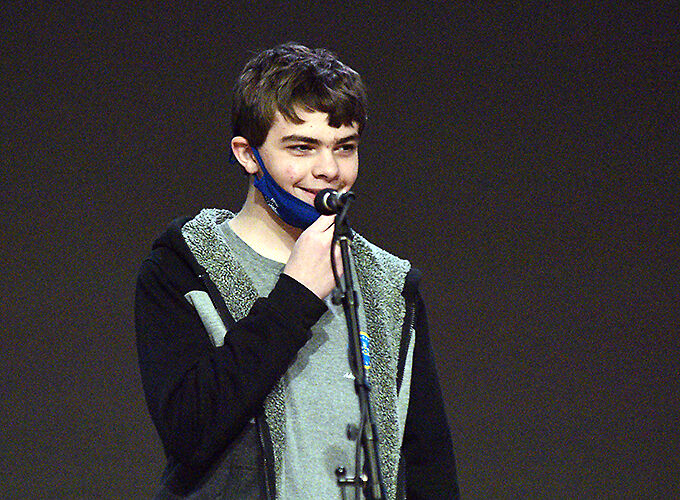 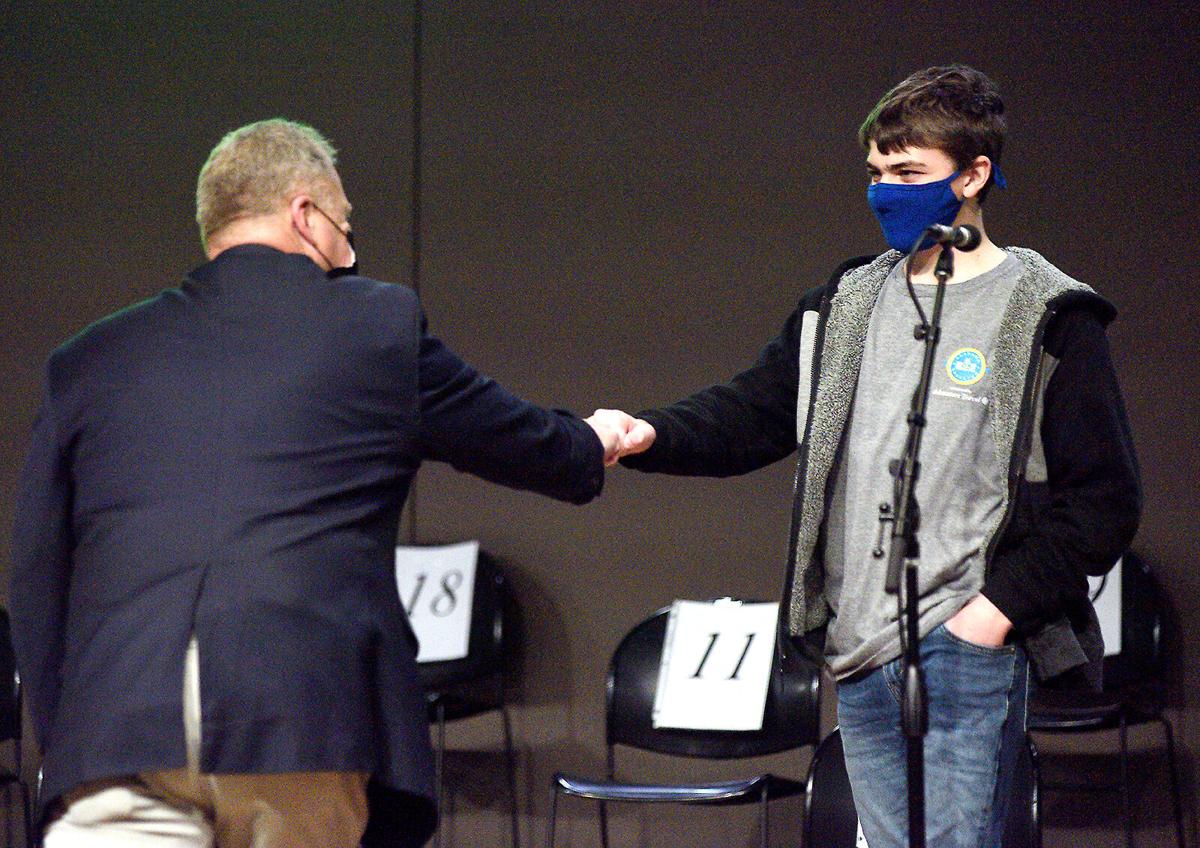 A little sibilance at the microphone Monday ended up being not such a bad thing for 8th grader Carter Daily, who correctly spelled sibilant (the hissing consonant sound an “S” makes in speech) to win this year’s Cullman County Spelling Bee.

Daily topped a 1-2 finish for students from St Bernard Prep School at Monday’s competition, held at Temple Baptist Church. Fellow St. Bernard student James Crabb, who went out on the spelling of Etruscan (a proper adjective describing the pre-Latin civilization that preceded ancient Rome), finished in the second-place spot and will serve as Daily’s alternate when the state spelling bee rolls around in March.

This year’s win isn’t the first for Daily, an experienced competitive speller who previously won the contest as a 6th grader representing St. Paul’s Lutheran School. His Monday victory means Daily will take his second trip to the state bee — held this year on March 27 at the UAB Student Center — where he’ll compete for a chance to advance to the Scripps-sponsored national competition (as he did two years ago as one of Alabama’s participants in the RSVBee program).

St. Paul’s student makes it to third round of Scripps National Spelling Bee

A 12-year-old St. Paul’s Lutheran School student competed into the third round of the Scripps National Spelling Bee after winning a series of local competitions.

Daily said he does sometimes feel a little nervous pressure when the spelling spotlight turns his way, though he can’t typically predict when the jitters will occur. He also said he does take the bee seriously — seriously enough to spend plenty of free time preparing for.

“I do tend to get nervous sometimes, but not very often. You never know when it’s gonna happen,” said Daily, the son of Dr. Josiah and and Shannon Daily, after the competition. “Usually from November to June is when I’m in [studying for] spelling bee mode. That gives me around five other months when I’m not.”

This year’s litany of tough words included some chin-scratchers like, well, litany itself, along with necromancer, adjutant, and subaltern — as well as a handful of words (like inexorably and au revoir) that even gave the adult presenters a little pronunciation trouble. In some cases, said Daily, he relies more on his instinctive knack for how a word is likely spelled than he does on a true understanding of its meaning — as was the case with “sibilant,” his winning word.

“Spelling is more my thing; not the definitions of the words,” confessed Daily, who’s also an experienced scuba diver with hopes of becoming a marine biologist someday. “Knowing how to spell a word kind of helps you to know what it means.”