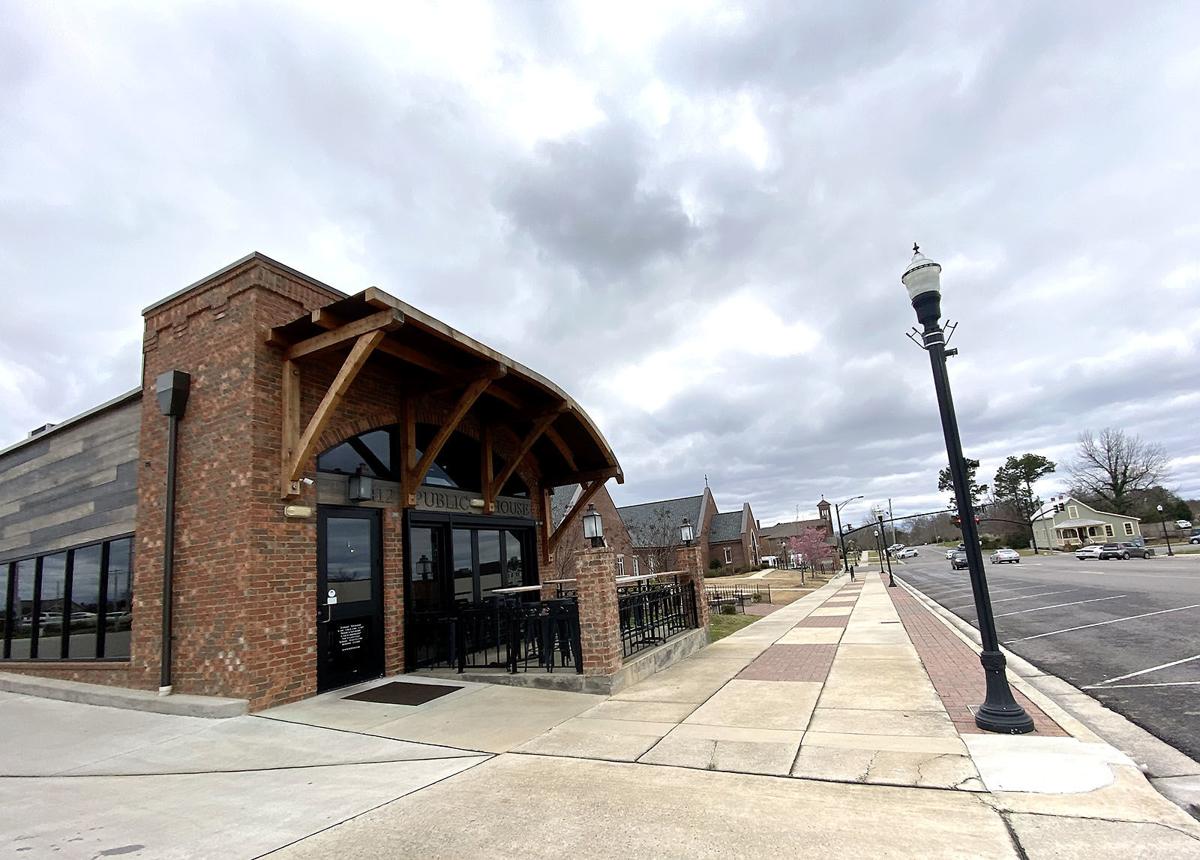 New city ordinances would address areas with mixed uses like this block along 2nd Ave. S.E. that includes businesses, housing and churches. 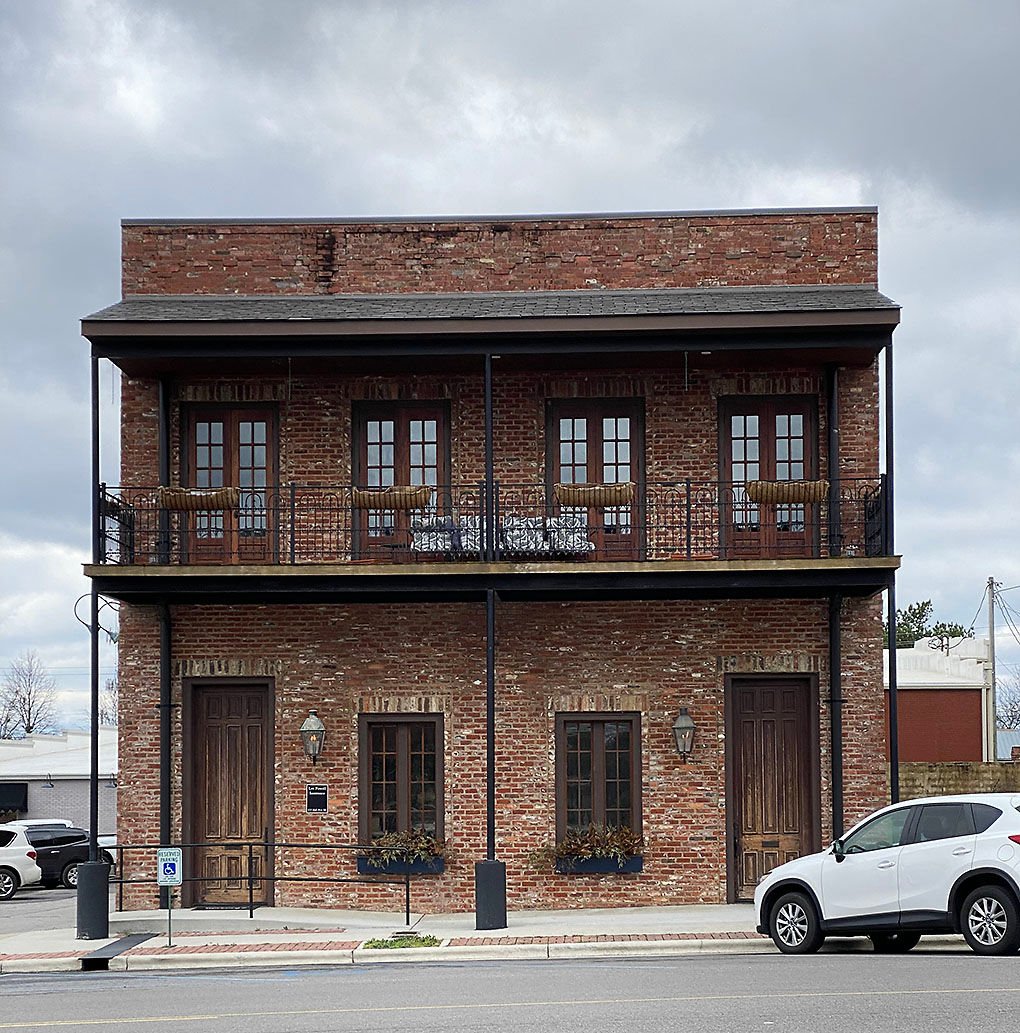 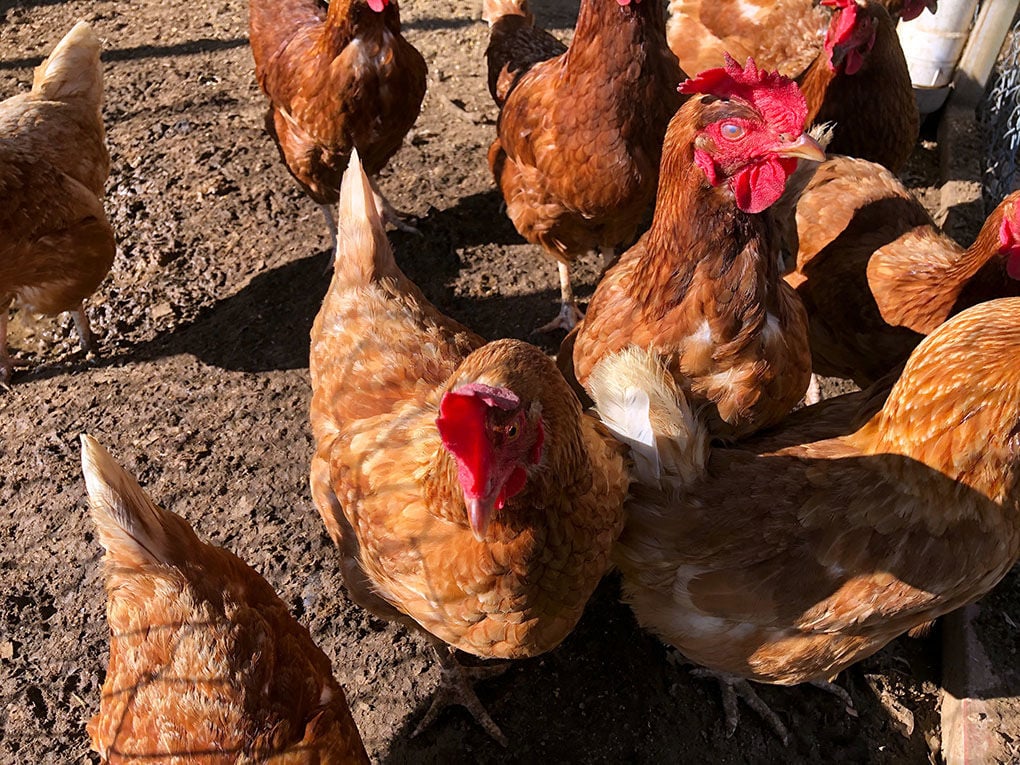 Farrell and Debbie Miller’s backyard coop in West Point, seen Friday, holds 12 hens. A proposed city ordinance would allow a hobbyist to have up to six hens in a backyard coop. Roosters would be prohibited.

New city ordinances would address areas with mixed uses like this block along 2nd Ave. S.E. that includes businesses, housing and churches.

Farrell and Debbie Miller’s backyard coop in West Point, seen Friday, holds 12 hens. A proposed city ordinance would allow a hobbyist to have up to six hens in a backyard coop. Roosters would be prohibited.

Cullman residents will have their first opportunity to weigh in on a new zoning ordinance for the city on March 2. The proposed ordinance, a major overhaul from the current ordinance, contemplates a number of things that didn’t exist the last time Cullman’s zoning ordinance was adopted, including short-term rentals, backyard chickens, home occupations and a variety of zoning options.

The city began work on revising the zoning ordinance in the fall of 2018, contracting with the KPS Group to do an initial assessment, and began the re-write with KPS’ assistance in the spring of last year. Jason Fondren of KPS said the goal of revising the ordinance was to fix any gaps or conflicts in the current zoning laws.

The current zoning ordinance was adopted in 2004 and since then, land use patterns and uses have changed. “They didn’t have a crystal ball,” he said. “It aged.”

For Building Inspector Brian Landreth, the proposed zoning ordinance will provide better guidance for him and the council as to what is permitted. “It just cleans things up,” he said. “Some things that have been conditional uses should have been permitted uses.”

The proposed ordinance provides a checklist for officials to use in evaluating requests for conditional and exceptional uses, “to make sure those deliberations are fair and consistent over time,” said Fondren.

Landreth said another notable change is the addition of buffers and landscaping requirements. The buffers are not just separating one type of land use from another, he said, they actually take into consideration what the parcel of land is being used for. According to the ordinance, “Buffer requirements are based on the developing land use and the existing, abutting use.” The landscaping and buffers regulations do not apply to single family or duplex housing.

Among the zoning categories is the “traditional neighborhood development district.” This zoning category emphasizes walkability and mixed use development with housing, small business and retail and common public space. Fondren described this zoning as “more urban,” and compared it to The Preserve in Hoover or Mount Laurel in Shelby County.

Landreth said the city hasn’t been approached by anyone looking to do a traditional neighborhood development, but, “We’re optimistic in the way we’re growing that’s it going to one day happen for us.”

The ordinance also revises the current planned unit development (PUD). A PUD allows a developer to mix uses within a development, including housing, industrial, commercial and public spaces. In exchange for the added flexibility, developers will have to get their plans approved by both the planning commission and the city council.

“You want to make sure that flexibility isn’t abused and make sure it confers a community benefit,” explained Fondren.

Another new zoning category is the institutional zoning district, which is designed to maintain the character of a residential neighborhood, said Fondren. “From time to time, you’ll have someone who wants to build a big church or a private school,” he said. While permitted in residential districts, they can impact the neighborhood’s traffic, and the new ordinance caps the size that is permitted by right, giving officials a chance to evaluate the impact.

The ordinance also creates Entertainment Districts, areas that have to be at least 5 acres, and are designed for indoor and outdoor entertainment. These districts require more lighting, parking and walkways. Among the permitted uses in an Entertainment District are restaurants, upper story living spaces, clubs and hotels.

For chicken enthusiasts, the ordinance would allow a hobbyist to have up to six hens, housed in the backyard with a coop no bigger than 120 square feet. Roosters would be prohibited.

Also prohibited under the proposed ordinance would be any home-based business that draws additional traffic to a residential neighborhood. Among the occupations not allowed are barber and beauty shops, food services, photo studios or retail sales, other than online businesses. All in-home businesses will have to get a permit from the city.

The city is also addressing the issue of short-term leases of residential property, such as Airbnb and VRBO. Under the new ordinance, short term residential leases would be prohibited in areas zoned for low density, single family homes. In residential areas where short-term leases are allowed, property owners would be required to obtain a license from the city for each property; provide 24/7 emergency contact information to the city; provide proof of vacation rental insurance; and collect taxes and pay them to the city if a third-party is not doing so.

Randle Weeks, who owns a duplex in Cullman that is often rented out through short-term leases, said the proposed ordinance would not necessarily be a bad thing. “It could actually be beneficial, in that it would weed out those who casually rent apartments or rooms which are in their homes,” he said.

He said the proposed licensing and insurance regulations are similar to what he’s experienced with other short-term rental properties in Gulf Shores.

Weeks noted that the prohibition against trailers being parked in front driveways could be an issue with his Cullman property, which does not have rear parking and is sometime rented to people in town for fishing tournaments. He also questioned the neighbor notification requirement, which requires property owners to provide all neighbors within 500 feet emergency contact info for the rental property. “That seems to be overkill since it could involve quite a few people,” Weeks said. “It seems that if there were a noise problem with guests, the homes in closest proximity would be the ones affected.”