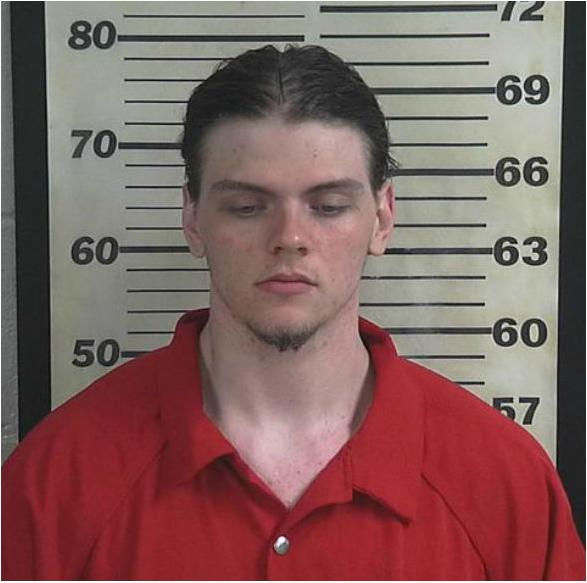 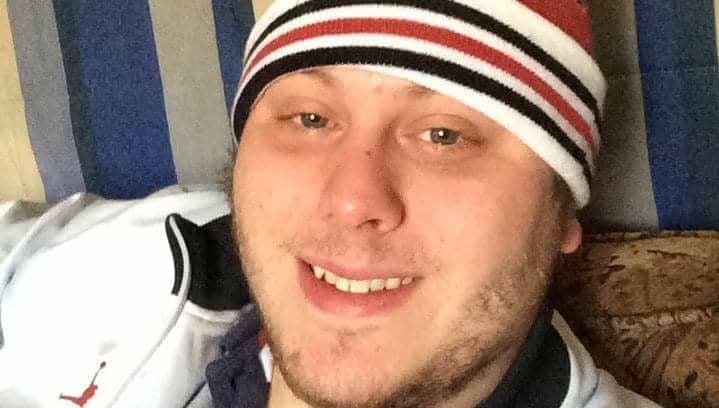 The murder trial of a local man has been continued once more following his 2018 arrest and indictment in connection with the death of Daniel Ray Osborn II of Hartselle.

Osborn, who was 22 at the time of his disappearance, was reported missing in February of 2018. Investigators located his body buried, more than a month later, on private property near Fairview.

Two men, — Andrew Jacob Maresh, 22; and Tyler Stephen Hudson, 23 — were arrested soon afterward, and both were indicted on separate murder charges by a Cullman County Grand Jury in May of that same year.

Maresh’s case had been slated for trial in Cullman County Circuit Court this month, after a series of continuations and (more recently) COVID-19-related delays over the past three years.

Responding to a motion put forward by his defense attorneys, Circuit Judge Martha Williams this week ordered that Maresh’s September trial date be continued once more until the Oct. 18 criminal court docket.

Court records show that both Maresh and Hudson remain in jail on the separate murder charges as they await trial. A third person, 69 year-old Susan Winton Smith, also faces a charge of hindering prosecution in connection with Osborn’s death.

Osborn’s body was discovered in 2018 on Smith’s Fairview-area property along County Road 1534. She was initially indicted on both hindering prosecution and murder accusations, stemming from the state’s claim that she did not alert authorities of Osborn’s death, nor that his body was allegedly located on her property. Smith was released on a $25,000 cash bond in July of 2018.