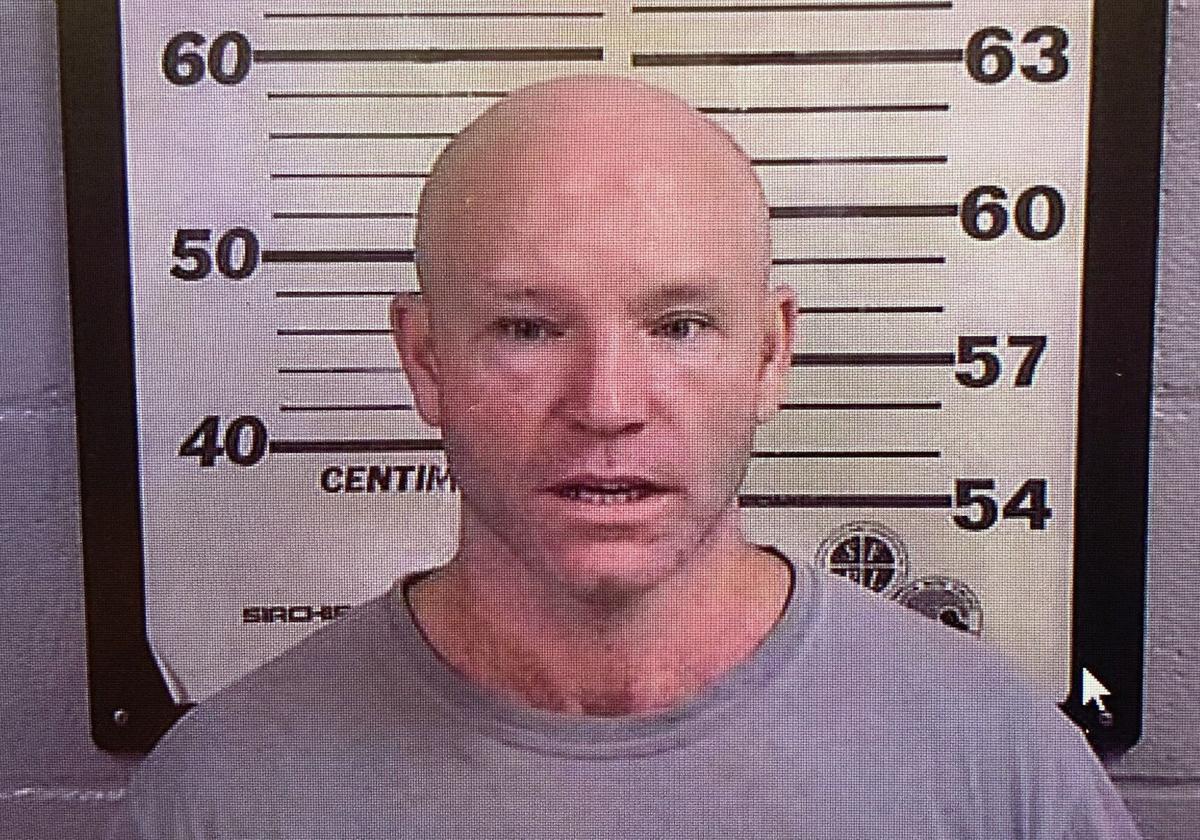 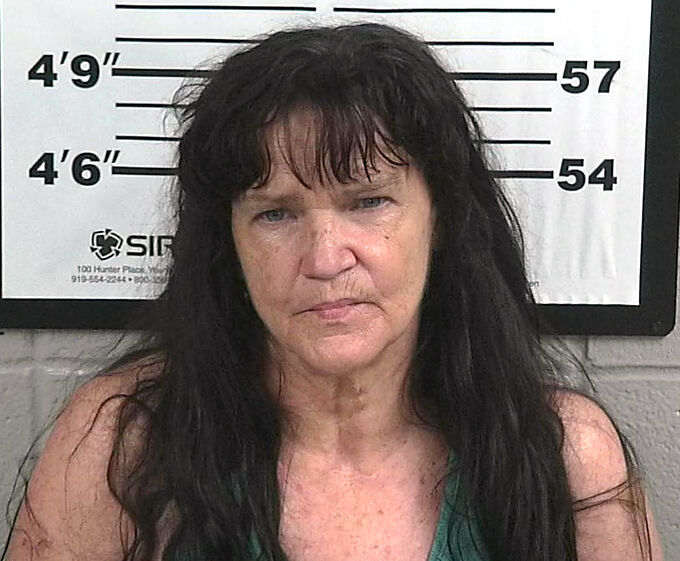 While investigators continue their hunt for a suspect wanted in connection with the stabbing death of a Hanceville man last weekend, the suspect’s mother has been arrested and charged with a single count of hindering prosecution.

Details relating to the Sept. 17 arrest of Audrey Cofield Smith are light, with Cullman City police citing their ongoing investigation in collaboration with U.S. Marshals and the Cullman County Sheriff’s Office.

Smith, the mother of murder suspect Nathan Winston Stephens, was taken into custody Thursday and placed in the Cullman County Detention Center on a single count of 1st degree hindering prosecution, a Class C felony that entails the intentional hindrance of law enforcement’s “apprehension, prosecution, conviction or punishment of another for conduct constituting a murder or a Class A or B felony,” according to the Alabama Criminal Code.

Smith, 61, is a resident of the Welti area. Police are seeking the public’s help in locating Nathan Stephens, suspected in the Sept. 12 stabbing of Hanceville resident Herndon Self, Jr., who died at the age of 56 last Saturday from injuries stemming from the incident. An arrest warrant for Stephens, 43, was issued last week following the incident, which police described at the time as an argument between two acquaintances.

Stephens, 43, is a white male, approximately 5’6” tall and 180 pounds, with sleeve tattoos on both arms. Anyone with information on Stephens’ whereabouts is asked to contact the Cullman Police Department at 256-734-1434.