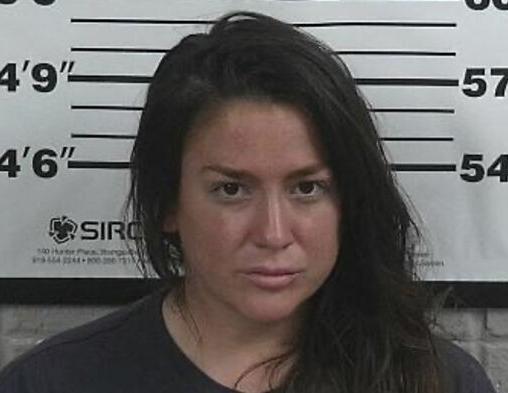 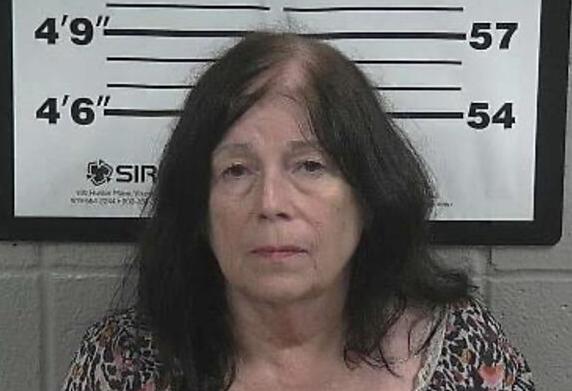 A Fultondale woman has been charged with kidnapping after allegedly taking her two-year-old son from his father's home on Labor Day.

Erika Monique Byrd, 30, of Fultondale, has been charged with kidnapping and Marsha McCord Byrd, 69, of Birmingham, was charged with interference with custody.

According to the Sheriff's Office, the two-year-old was reported missing late Monday evening from his father's residence on Smith Lake. Cullman County Sheriff’s Office Deputies, Investigators and local Volunteer Fire Departments responded to the scene.

Investigators determined that Ms. Byrd, who, according to the Sheriff's Office, does not have legal rights to the child, had removed him from his father's home. Working with the Cullman County District Attorney’s Office, the Walker County Sheriff’s Office, and the Fultondale Police Department, the CCSO located Byrd and the child in Fultondale.

CCSO Investigators also determined that Marsha McCord Byrd participated in the kidnapping and was also charged. She later told The Times that the parents are involved in an on-going custody dispute.

“Anytime a child is missing and taken we take that very seriously and I am glad we were able to locate the child unharmed and reunite the child with the father,” said Sheriff Matt Gentry. “I would also like to thank all our deputies, local volunteer fire departments and the other law enforcement agencies who assisted in locating this child,” added Gentry.

Marsha Byrd is out on bond, while Erika Byrd is being held at the Cullman County Detention Center on a $60,000 bond.