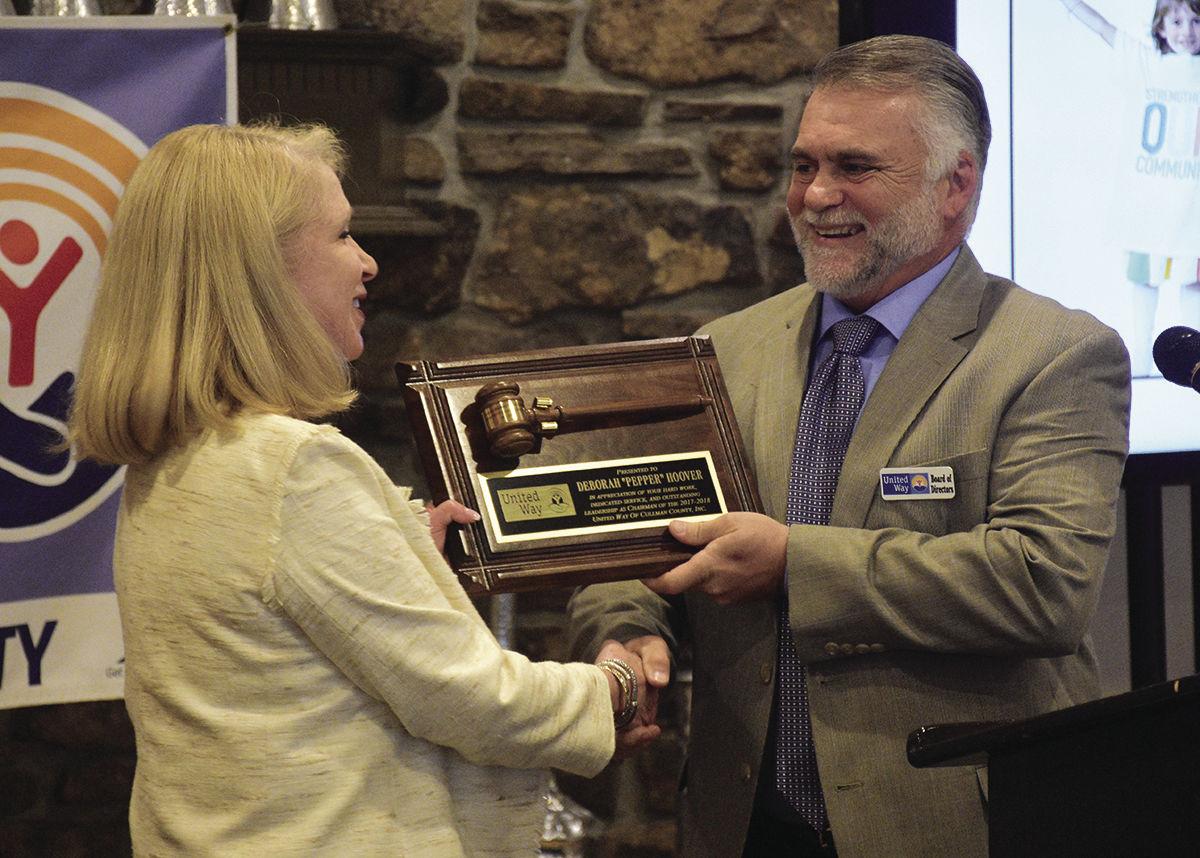 Former United Way Board Chair Steve Moore has been named the 2019 Oktoberfest Burgermeister. 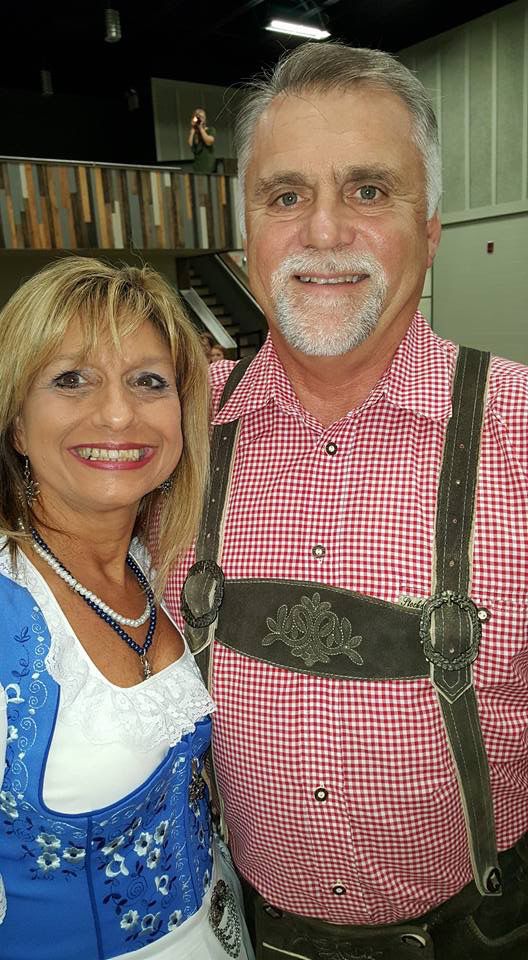 Steve Moore, with his wife Nancy, who was Oktoberfest Burgermeister in 2012.

Former United Way Board Chair Steve Moore has been named the 2019 Oktoberfest Burgermeister.

Steve Moore, with his wife Nancy, who was Oktoberfest Burgermeister in 2012.

After years of working behind the scenes of Cullman’s Oktoberfest, Steve Moore is preparing to don the lederhosen as this year’s Burgermeister.

Moore, a farmer and operations manager at Walmart Distribution, said learning about the honor was a bit of a surprise, but he is happy to step into the role.

Moore has been working at Oktoberfest for the past 15 years and has performed many duties over that time, including the building of the Hay People that stand around town every year to welcome visitors.

Moore’s role this year will be a little different, as he will be welcoming Oktoberfest visitors as the festival’s master of ceremonies.

Nancy’s parents, Pat and Phillip Clemmons, were heavily involved in Oktoberfest, and were posthumously named Oktoberfest Burgermeisters in 2008 after they were killed in a plane crash, and Nancy and her siblings stepped into the role that year, Moore said.

“I’ve had a couple different experiences with the responsibilities of being Burgermeister,” he said.

Moore’s work in the community is not limited to Oktoberfest, as he is the past chair of the United Way of Cullman County’s Executive Board, and has previously served as president of the Cullman City Schools Foundation Board.

He said as part of his job at Walmart Distribution, he has seen many people come and go from Cullman as part of their jobs. Many of those people who leave Cullman come back at some point, and most people who move here to work decide to stay here after living in the area, he said.