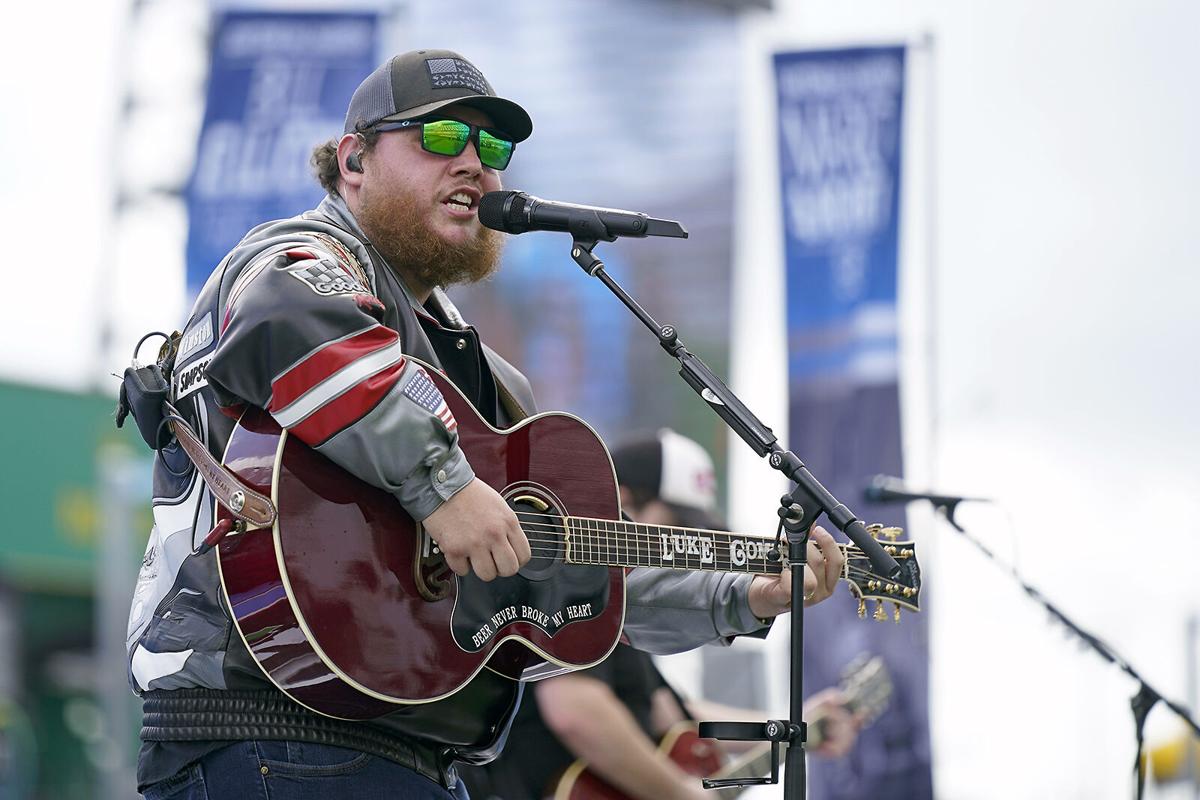 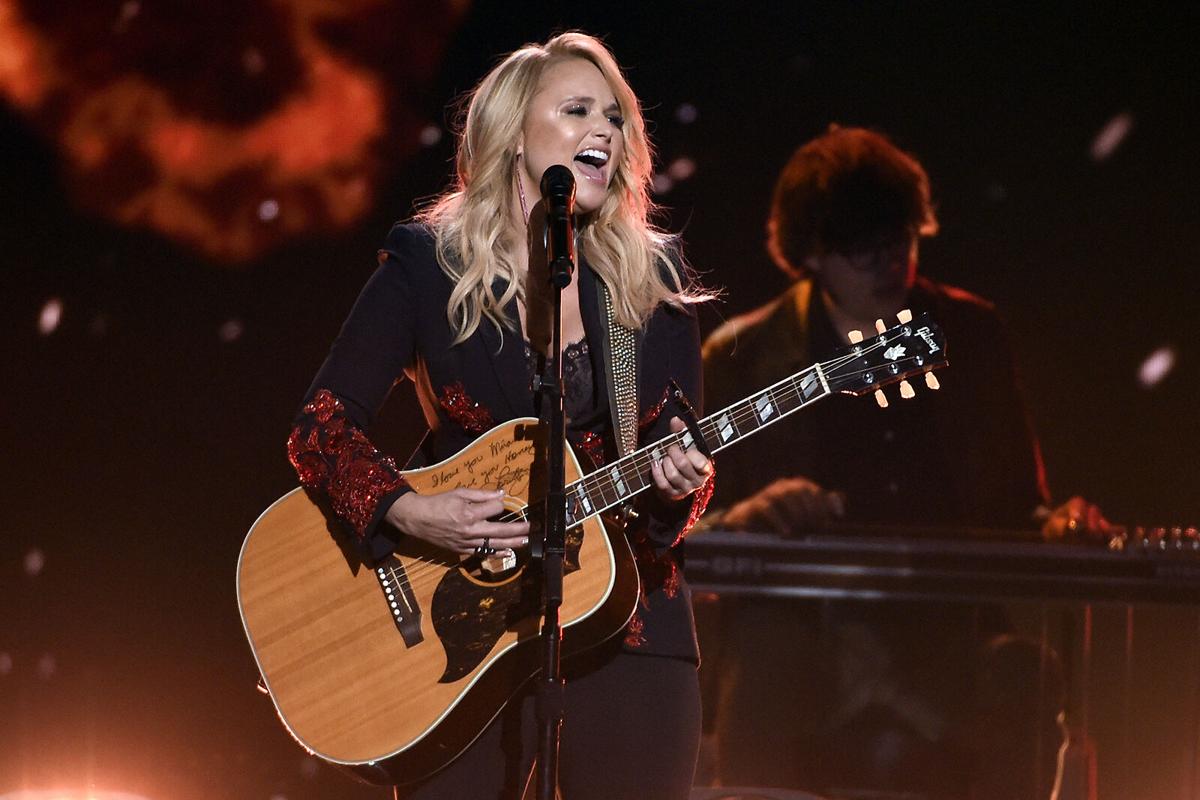 In this April 15, 2018 photo, Miranda Lambert performs "Keeper of the Flame" at the 53rd annual Academy of Country Music Awards in Las Vegas. Lambert will perform at this year's CMA Awards in Nashville. The show will air on ABC on Nov. 11. 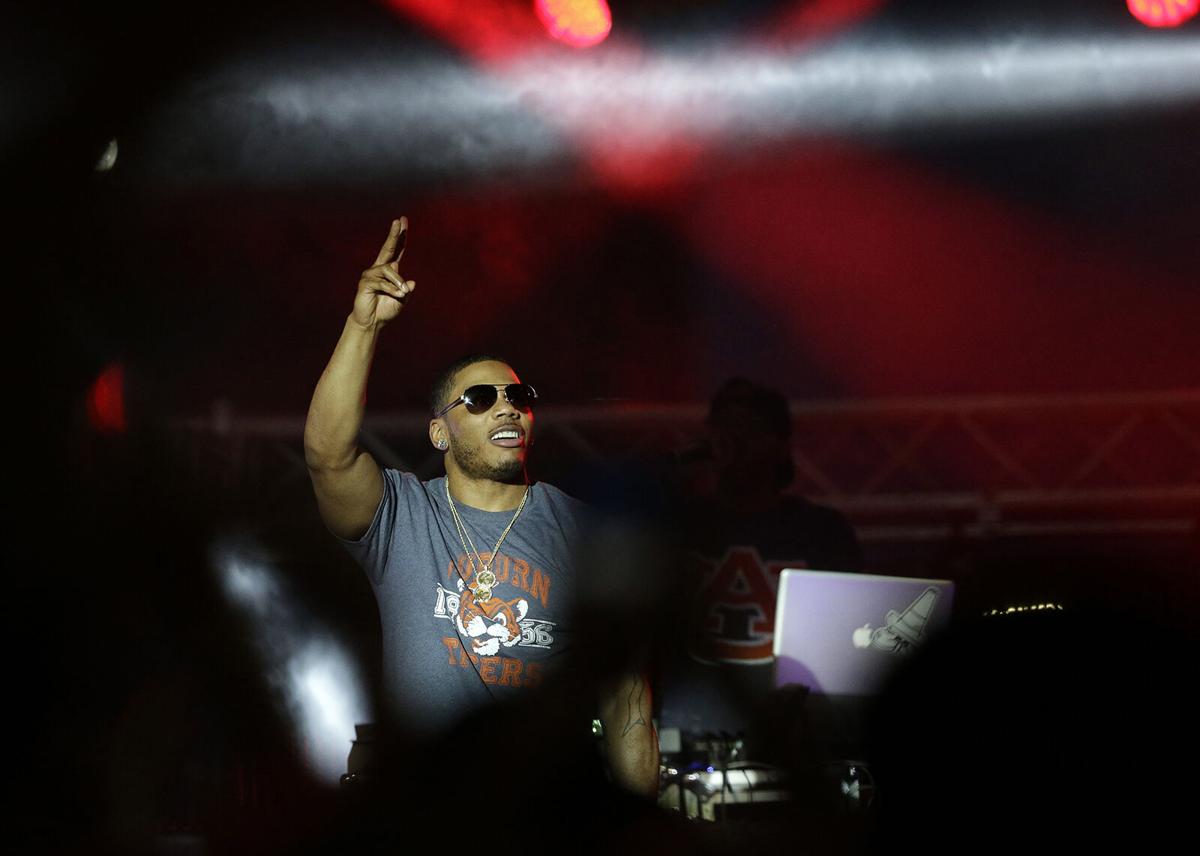 Rapper Nelly preforms on stage during a Corner Block Party concert at Auburn University, Saturday, April 18, 2015, in Auburn, Ala. 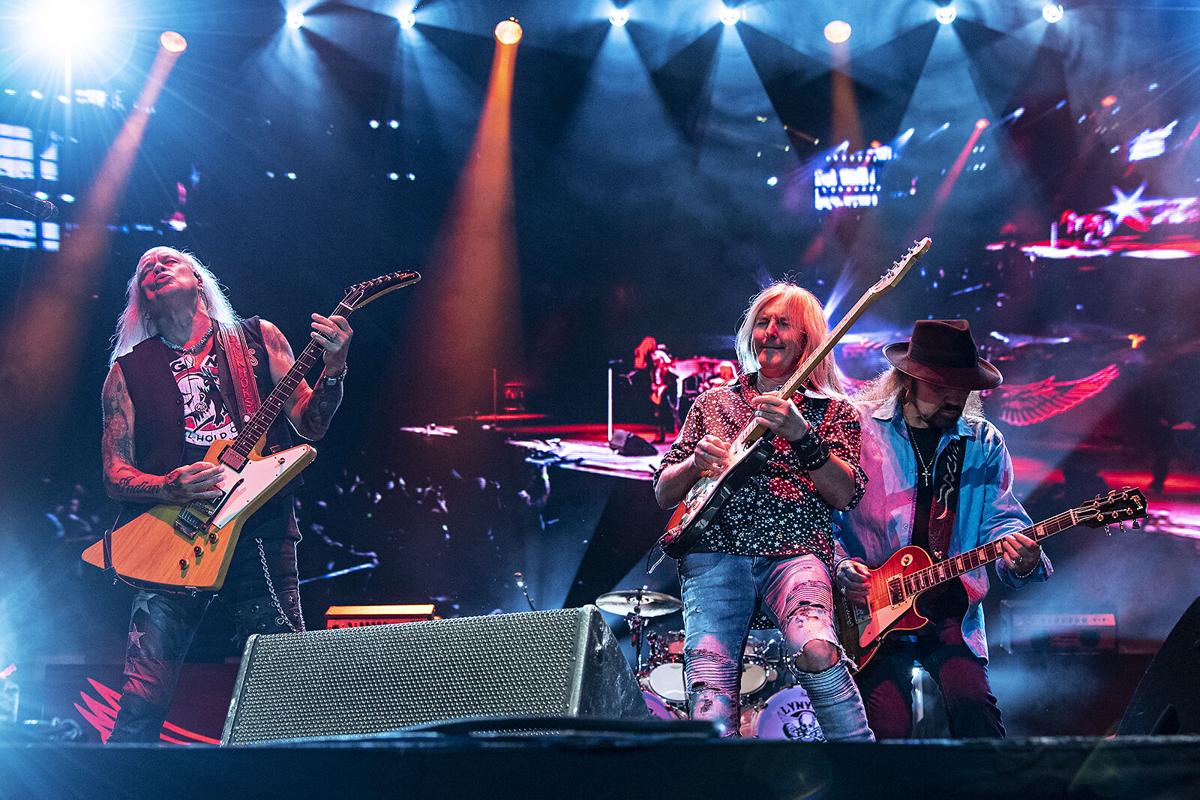 Rickey Medlocke, from left, Mark Matejka, and Gary Rossington of Lynyrd Skynyrd seen at KAABOO Texas at AT&T Stadium on Saturday, May 11, 2019, in Arlington, Texas. 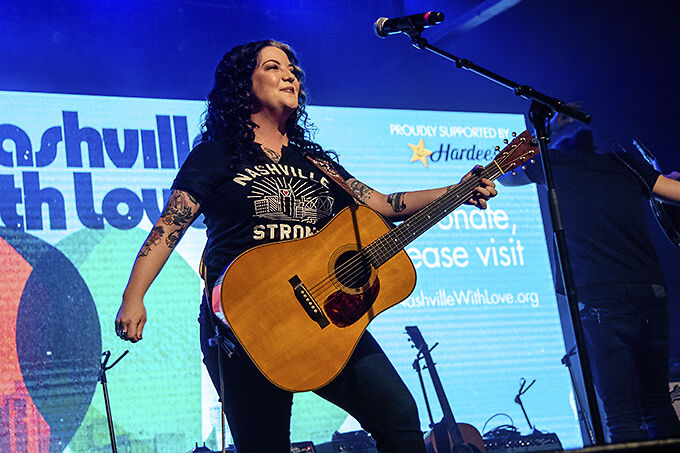 Ashley McBryde performs at the To Nashville, With Love Benefit Concert at Marathon Music Works on Monday, March 9, 2020, in Nashville, TN. 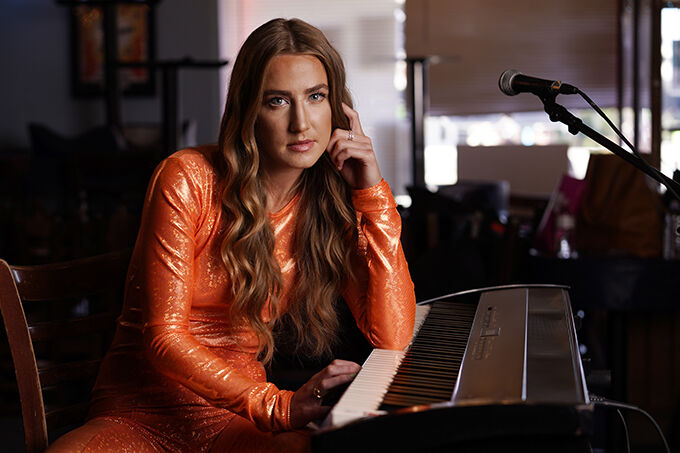 Luke Combs, Miranda Lambert and Lynyrd Skynyrd will be the headliners for this year's Rock the South music festival, which will be coming to Cullman on Aug. 13-14.

Tickets go on sale Thursday at 8 a.m., and signups for the Super Fan Presale are open now through Wednesday to get an exclusive pre-sale code to unlock tickets early.

All registrants will receive the Super Fan Presale code via email Wednesday night, April 7 and a text reminder Thursday morning.

“This is easily the most diverse lineup we have ever had at Rock the South. When you say the names Luke Combs, Miranda Lambert, Lynyrd Skynyrd and Nelly; you have the perfect recipe for the biggest party in the South,” said Rock the South partner Shane Quick. “We couldn’t think of a better way to re-launch the live concert industry in the south.

Headlining the tenth year will be Luke Combs, who The New York Times calls, “the most promising and influential new country star of the last five years." Combs is a multi-platinum, ACM, CMA, CMT and Billboard Music Award-winning artist. His new deluxe album, What You See Ain't Always What You Get debuted at #1 on the all-genre Billboard 200 chart as well as Billboard’s Top Country Albums chart. With the release, Combs also reached #1 on Rolling Stone’s Top 200 Albums chart, Top 100 Songs chart and Artists 500 chart—the first country artist ever to lead all three charts in the same week and first to top the Artists 500. Adding to a series of groundbreaking and historic years, Combs recently won two awards at the 55th ACM Awards, two awards at the 54th CMA Awards and three awards at the 2020 Billboard Music Awards.

The most decorated artist in the history of the Academy of Country Music, Miranda Lambert will also be one of headliners for Rock the South 2021. Lambert is the recipient of more than 70 prestigious awards and special honors: 35 ACM Awards (including 9 ACM Female Vocalist of the Year Awards), 13 CMA Awards (Country Music Association), 2 GRAMMY Awards, the Harmony Award (Nashville Symphony), Artist in Residence (Country Music Hall of Fame), the ACM Gene Weed Milestone Award, ACM Song of the Decade Award, and was named 2019 RIAA’s Artist of the Year.

With a catalog of over 60 albums, sales beyond 30 million worldwide and their beloved classic American rock anthem “Sweet Home Alabama'' Lynyrd Skynyrd will be a huge hit for party goers at Rock the South 2021. Having over two million downloaded ringtones, Rock & Roll Hall of Famers- Lynyrd Skynyrd remain a cultural icon that appeals to all generations.

One of the artists that will also attract a wide-variety of music lovers is Diamond Selling, Multi-platinum, Grammy award-winning rap superstar, entrepreneur, philanthropist, and actor, Nelly. He has continually raised the bar for the entertainment industry since stepping on the scene in 2000 with his distinctive vocals and larger than life personality. Nelly’s collaboration with Florida Georgia Line received Diamond status and he is only one of seven rappers to reach this honor.

Ingrid Andress who was nominated for three ACM Awards including New Female Artist of the Year will also be singing to fans in August. Andress has received three GRAMMY nominations and was the only country artist nominated in the general field “Big Four” categories as a Best New Artist nominee, tying Miranda Lambert as this year’s most nominated country artist

Breakout country star and Alabama native Trey Lewis will be making his debut at Rock the South 2021 and more announcements are in the works.

Ticket buyers who held on to their 2020 tickets will automatically be emailed tickets for the 2021 festival by April 19.

“Rock the South is incredibly thankful for our sponsors as well the outstanding support we have received on the city, county and state level,” said Rock the South partner Nathan Baugh. “These partnerships have helped to make Rock the South a reality and we know 2021 will be the best year yet.”

Event organizers encourage attendees to review updated policies and procedures prior to their arrival. The event’s website will include full details on the protocols the City of Cullman and Rock the South event staff are enacting to provide the event.

Funeral Service for Nadine Eady Page, 92, of Crane Hill, Alabama, will be 12 p.m., Saturday, July 31, 2021 at Mt. Hope Baptist Church, Crane Hill, Alabama. Visitation will be 10 a.m. to 12 p.m. prior to service. The interment will follow in the adjoining cemetery. Rev. Gary Gates will offici…