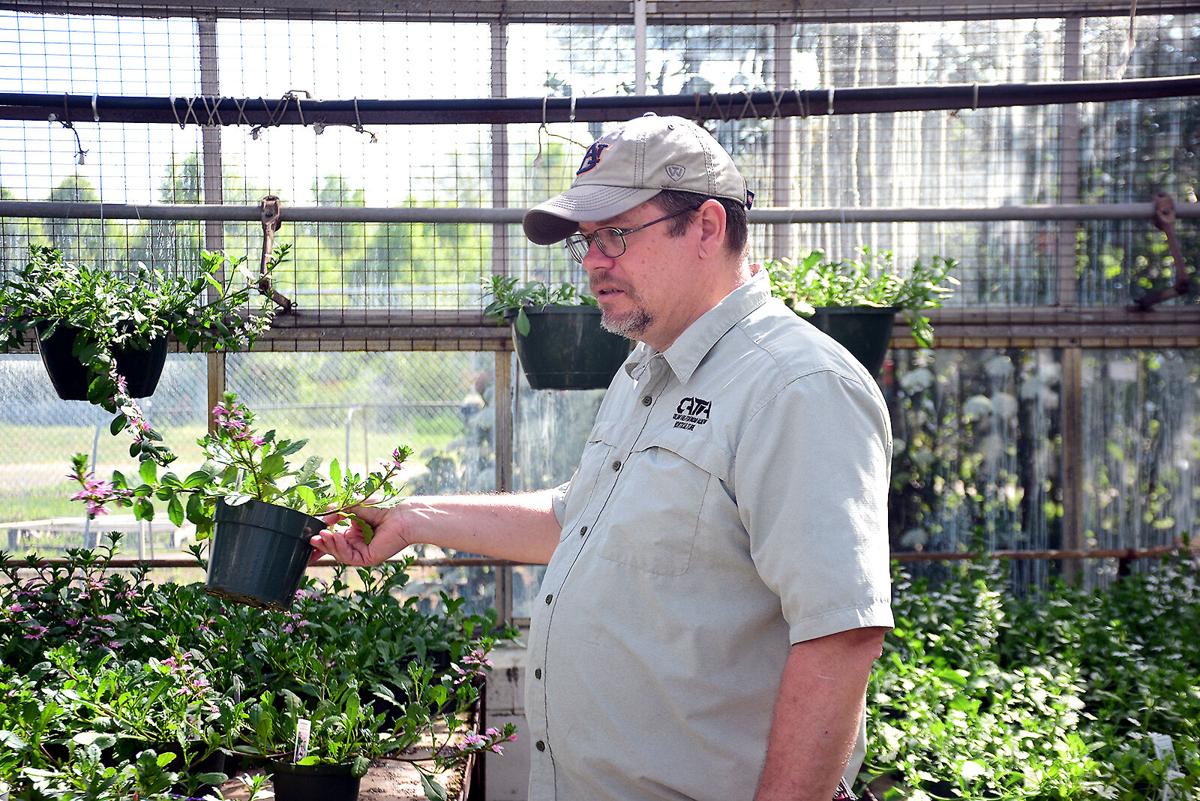 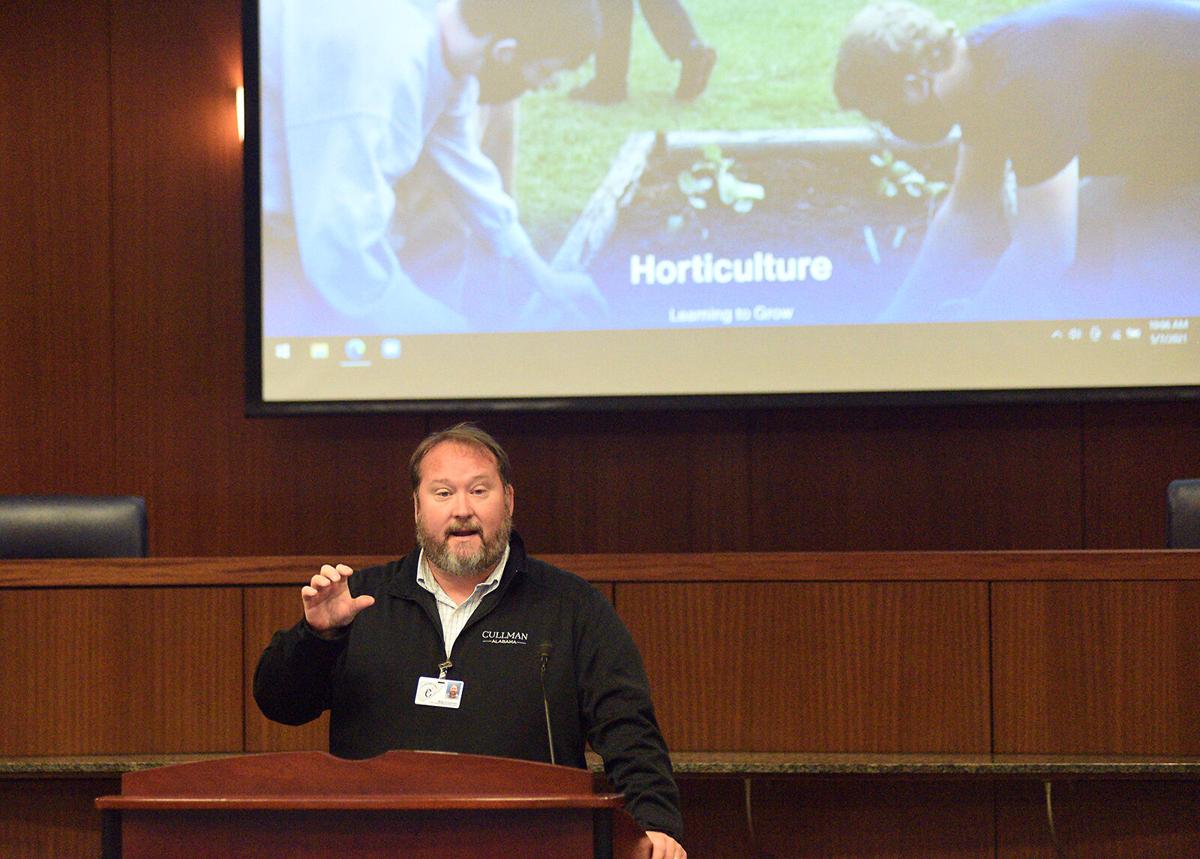 The Cullman Area Technology Academy’s horticulture/floriculture program will be closing at the end of this school year due to a decreasing number of students enrolling in the program.

CATA Principal Billy Troutman said local and regional workforce data, duplication of services in the county’s schools and enrollment concerns were the deciding factors in making the decision to end the program.

“Unfortunately, the enrollment in this program at CATA has continued to decrease through the years to the point that it has become unsustainable,” he said in an emailed statement.

Cullman County Schools Superintendent Shane Barnette said student interest in the horticulture has continued to drop in recent years, and each high school in the county has its own horticulture program for students to take.

“Especially over the past five years, the numbers have just continued to go down,” he said.

There was also an opportunity at the end of the year for the current CATA horticulture instructor, Pete Moore, to transfer to another high school to continue teaching the class there, so this was the best time to make the program change, Barnette said.

Barnette said Troutman also look each year at the number of students who are completing a program and going on to jobs in that industry, and the horticulture program was also seeing fewer students do so.

CATA is continually looking for partnerships and programs for industries and jobs that are growing or established in the area, but horticulture just wasn’t getting enough students to sustain the program, Barnette said.

“We’re always looking for programs at our career center that can get a lot of kids involved and prepare a lot of kids to go out into the workforce to do those jobs in our businesses and industries,” he said.

Local resident Kevin Calvert, whose son attends Good Hope High School and is in the CATA horticulture program this year, said his son’s plan for school and his future career has been set back by years because of the decision to cut the program.

Calvert said his son was planning to attend the CATA next year before moving on to the Fast Track program at Wallace State Community College.

“That’s already been thrown out from under him,” he said.

Calvert said Moore, the horticulture instructor at the CATA, will be moving to Good Hope High School to teach the ag program there, but it will take several years before that program is built into something resembling the CATA’s — and that will be too late for his son.

“In three years, he’s already going to be gone,” he said.

Cullman County is an agricultural community, and while the horticulture program is shutting its doors now, it could return in the future if there is enough interest among students and the program leads to more students getting jobs in that industry.

“If we could get the kids to enroll and go out and participate, and have that program lead to more jobs, we’re all about that,” he said. “But we want to be responsible with the resources that we have.”

Funeral services for Joe Delano Ozbolt, 88, of Eva, will be at 12 p.m. on Tuesday, June 22, 2021, at Hamby's Chapel United Methodist Church with Bill Stone and Charley Brown officiating; burial at Hamby's Chapel Cemetery. Visitation will be from 11 a.m.-12 p.m. prior to service. Cullman Heri…