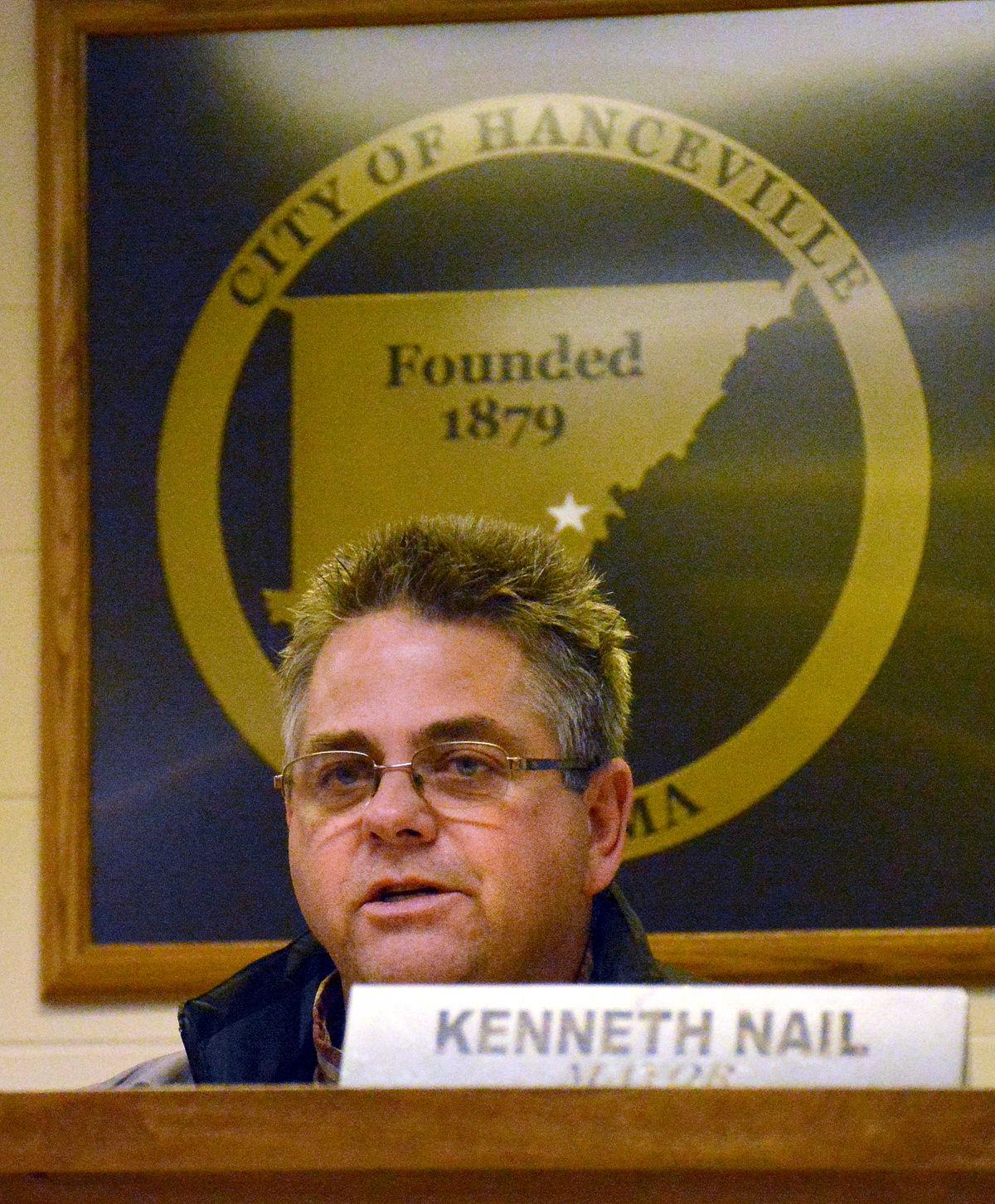 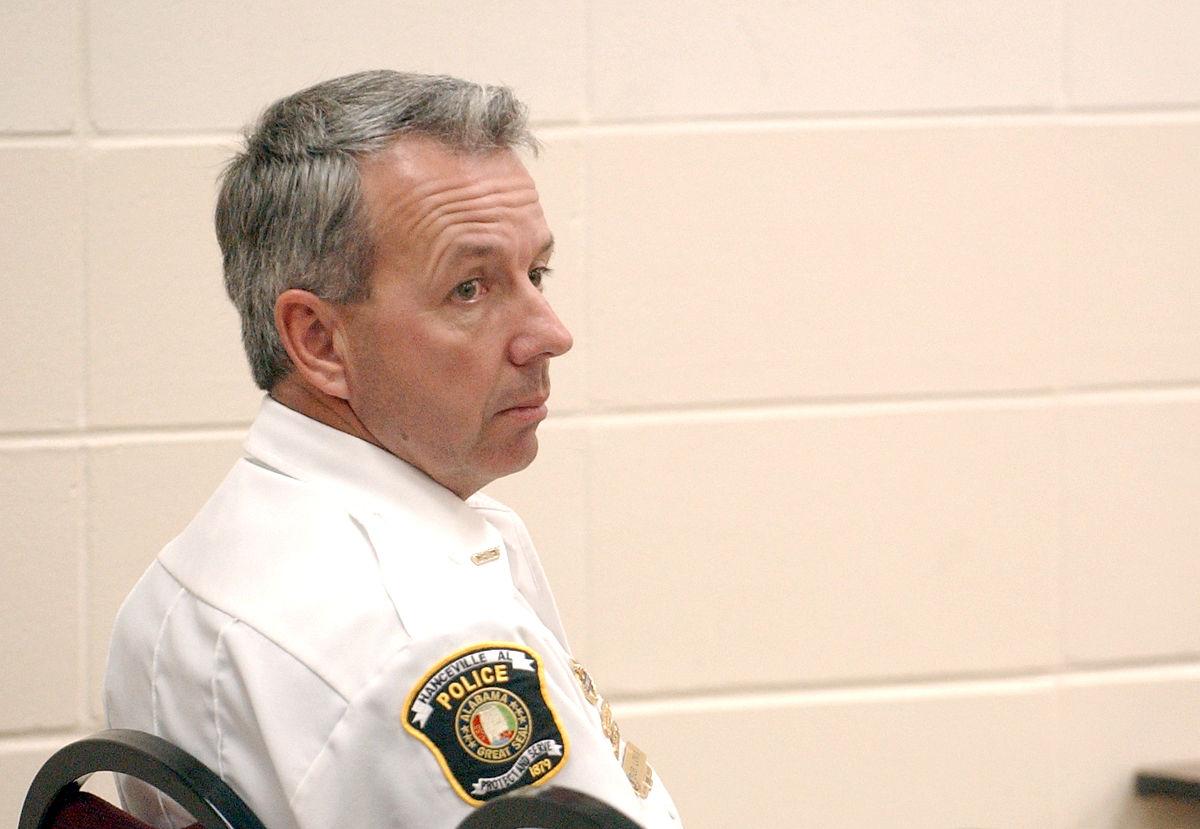 A Hanceville police sergeant remains on active duty after being charged with misdemeanor domestic violence for an alleged attack on his now former wife at their Hayden home in December 2013.

Sgt. Danny Robertson turned himself into the Blount County Jail Nov. 7 on a third-degree domestic violence charge and was released on bail the same day. The Times does not identify victims of domestic violence.

Robertson is scheduled to have a bench trial Jan. 20 with Blount County District Judge Sherry Burns presiding. Robertson has retained Oneonta attorney Scott McPherson to represent him. Attempts to reach Robertson for comment were not successful.

The victim filed an incident report with the Blount County Sheriff’s Department shortly after midnight Dec. 22, 2013. She later sought and received a warrant against Robertson Nov. 6, 2014. A person has a year to swear out a warrant for crimes like domestic violence.

In the deputy’s report, she alleges Robertson had been drinking heavily on Dec. 22, 2013, when he kicked in their bedroom door and tackled her to the floor. She alleges he ripped her shirt and bra open while screaming names at her and then kissed her all over her face and upper body and at one point, bit her.

She told the deputy she tried to fight him off, and in doing so, scratched his face. When their 16-year-old son ran in, Robertson got up and left the house, the report states. She called 911, and the responding deputy took a report. The deputy reported he searched for Robertson but could not find him on the property so no arrest was made at that time.

The deputy reported visible injuries on Robertson’s wife that included several red and purple handprints on her shoulders, chest and arms. Her shirt and bra were torn in several places and nearly completely off the victim, according to the deputy’s report.

Hanceville Police Chief Bob Long and Mayor Kenneth Nail said after conferring with City Attorney Dan Willingham, they decided to keep Robertson on regular duty. Long and Nail said they both stand by Robertson who has been an officer for seven years “without a blemish on his record.”

“He is innocent until proven guilty,” Long said. “We believe the charge is meritless.”

The victim said the night began with Robertson sending her threatening text messages and calling her names in the texts. She took refuge in their bedroom after he became enraged when she removed his guns from their house and hid them outside, according to the report.

“The victim said at that time, she knew it was going to be a bad night so she gathered all the guns that Danny had in the house and put them out behind the house, because when he is intoxicated he will get his guns out and do things with them that scared her,” the narrative states.

Robertson remained outside in his truck, blaring loud music, while his wife was trying to put their children to sleep, according to incident report. Robertson then sent her a text telling her he was on his way into the house to “show her how bad a man he is,” the report states.

After the alleged assault, the victim told the deputy Robertson was probably hiding somewhere in the woods surrounding the house, listening and watching them, according to the report. She told the deputy he was probably staying at a remote location on their property that was only accessible by a four-wheel drive vehicle.

While the deputy took the report, the victim received a text from Robertson with a photo of his scratched face and a message demanding she show it to the deputy which she did.

The victim told the deputy her husband had hit and pushed her around several times in the past but “never this bad.”

Nail said he found it “strange” the victim didn’t obtain a warrant until 11 months after the alleged incident and has allowed their children to visit Robertson since. Long and Nail both accused the victim of taking out the warrant in response to Robertson getting remarried.

“I’m not for domestic violence, I’m not upholding that,” Nail said. “I feel like Danny Robertson is going to be exonerated from this. He’s a good officer and a good man. I would not keep him on regular duty and allow him to carry a gun if I thought he would do that.”

Nail added that police officers were entitled to the “same privacy as regular citizens.”

State law forbids someone convicted of a violent crime from possessing a pistol which could preclude Robertson from serving as a police officer.

Court records shows Robertson’s wife filed for divorce in July 2014 after separating Dec. 23, 2013, the day after the alleged incident, and the divorce was finalized in October.