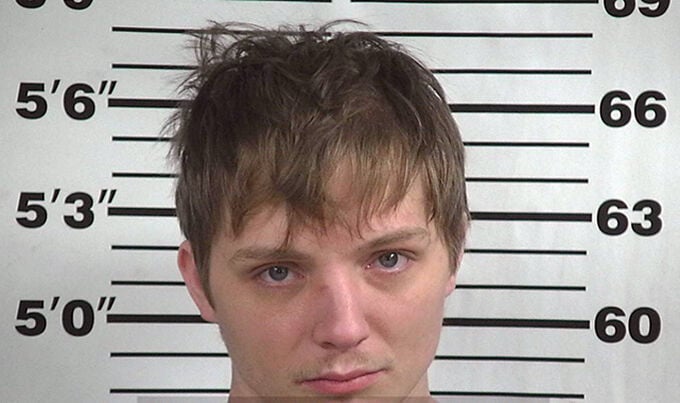 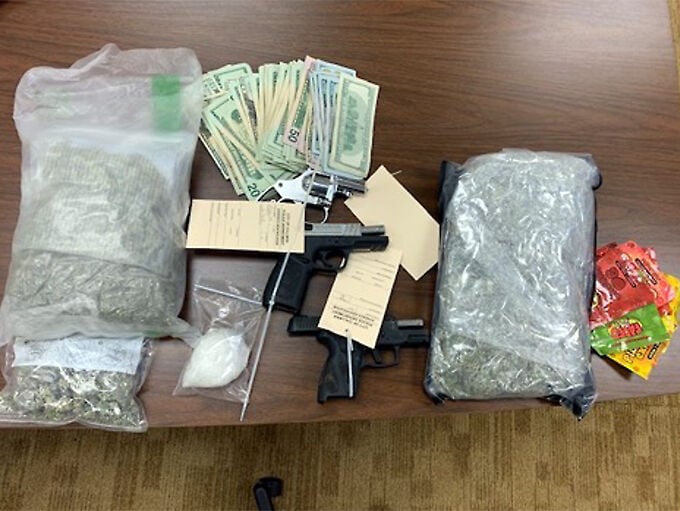 A Hanceville man was arrested on multiple counts of drug trafficking and other charges after police executed a search warrant in the Dodge City/Hanceville area Friday, Feb. 19.

According to a press release, the Cullman Police Department TACT Team along with the Cullman County Sheriff’s Office Special Response Team (SRT) and Cullman City and Cullman County Investigators executed the search warrant and arrested Evan Fuller, 25, on charges of Trafficking in Methamphetamine, Trafficking in Cannabis, Firearms violations, Unlawful Possession of a Controlled Substance and Unlawful Possession of Drug Paraphernalia.