Fourth of July weekend kicked off Friday night with Fireworks over Cullman at Heritage Park. After a drive-in event last year, visitors were allowed in Heritage Park to watch the show this year.

If you missed out on the show, there are plenty of opportunities to catch a fireworks show on Sunday.

Smith Lake Park’s annual Fireworks and Music Festival will be an all-day event, with festivities beginning at 9 a.m. and ending after a fireworks show at 9 p.m. The $5 entry fee for the day will allow visitors to browse through arts and crafts, sample food from local vendors and hear plenty of live music.

The 20th Annual Freedom Festival in Fairview is also set for Sunday, with live music from the First Baptist Church of Fairview’s worship team beginning at 8 p.m. and fireworks beginning at 9 p.m.

Good Hope’s Faith, Family and Freedom Firework Extravaganza will be hosted by the Branded by Christ Cowboy Church in Good Hope Municipal Park on Sunday. The church will be hosting a horse parade at 7:30 p.m. with fireworks following at dark, and admission to the event is free.

The town of Colony will also be hosting an Independence Day event, with three tournaments set to take place in the town’s park. The cornhole and horseshoe tournaments have entry fees of $25 for two-person teams to have a chance to win a $100 grand prize, while a kickball tournament will be free for all who want to enter. The event begins at 3:30 p.m. and will run into the night, when a fireworks show will end the festivities. 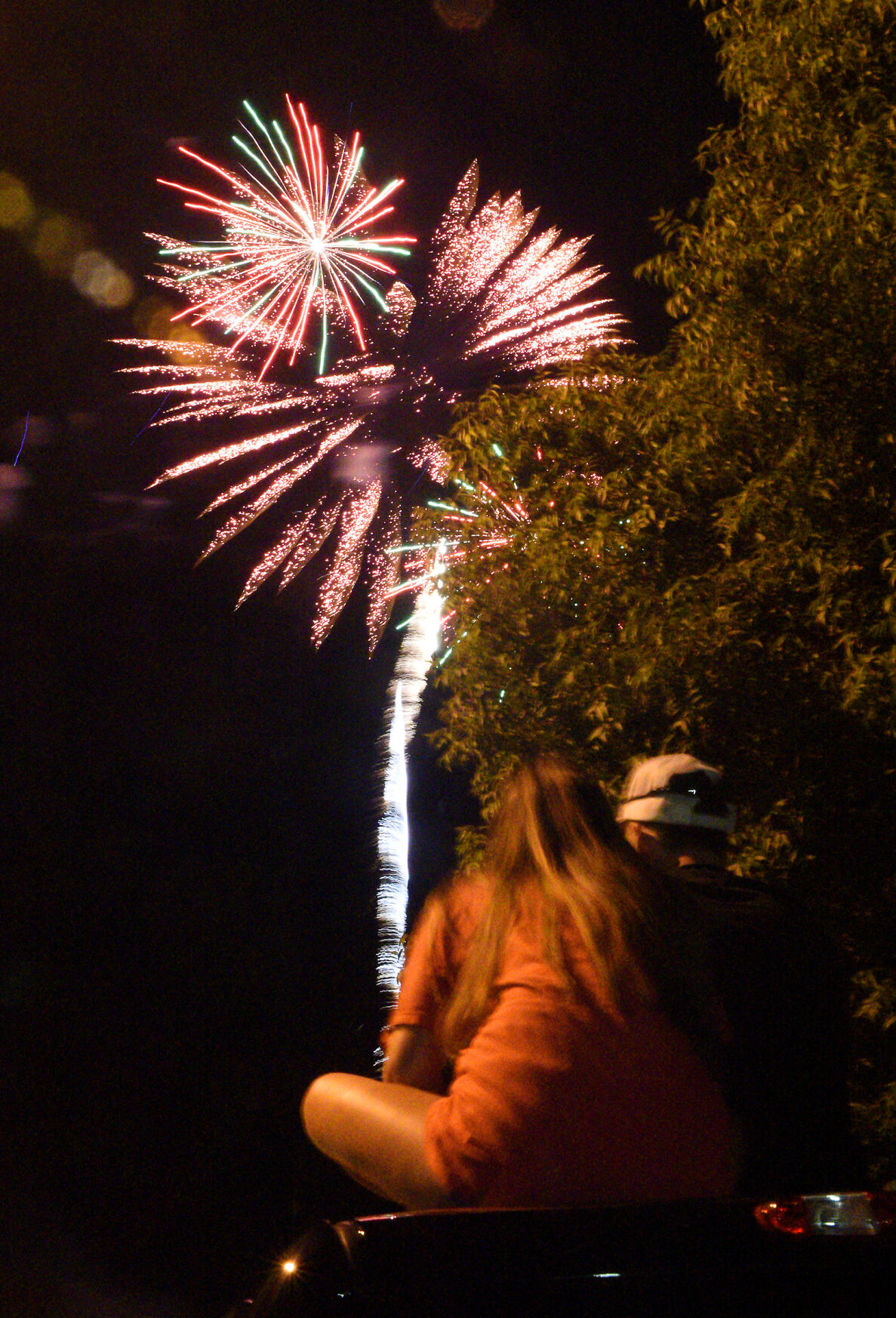 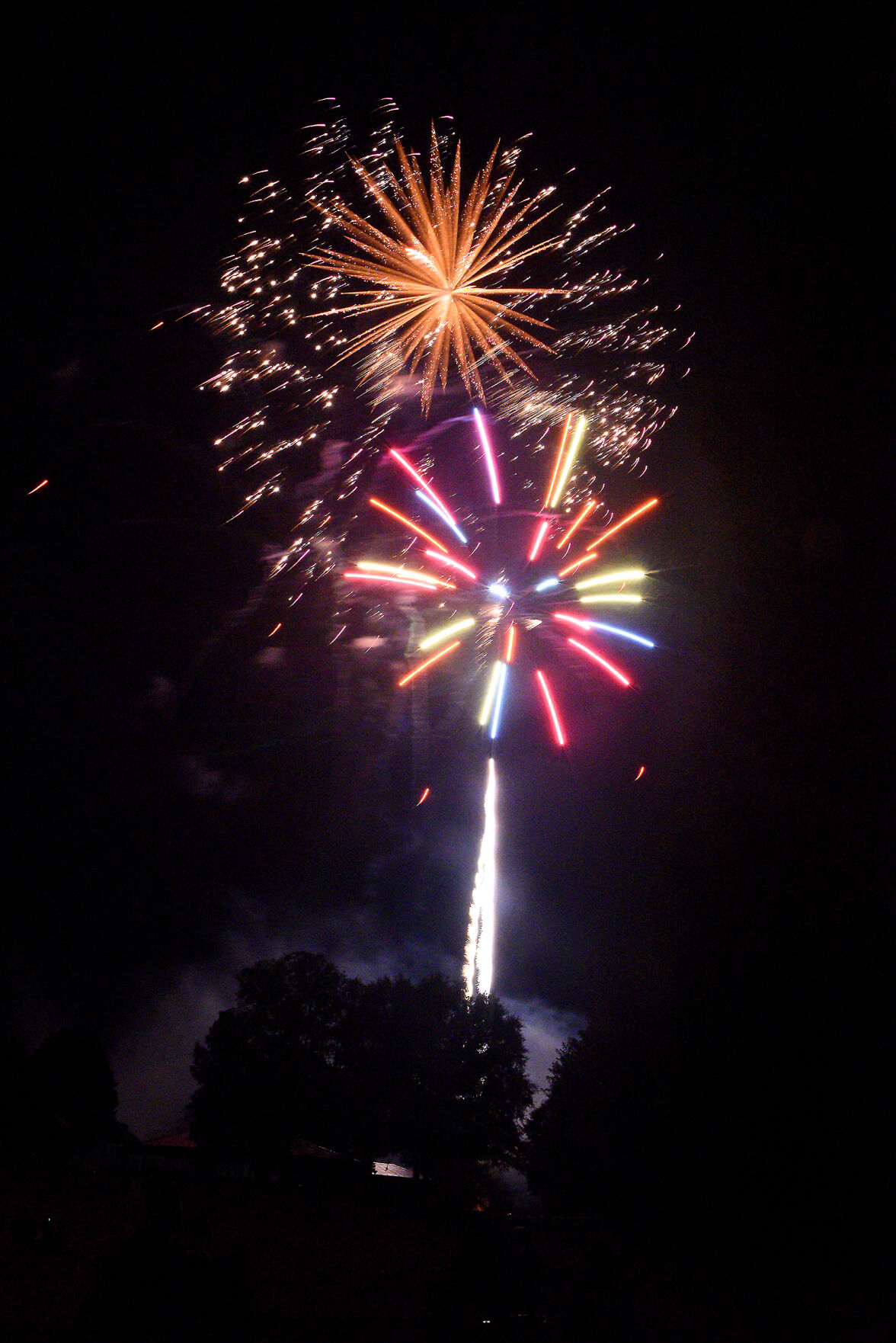 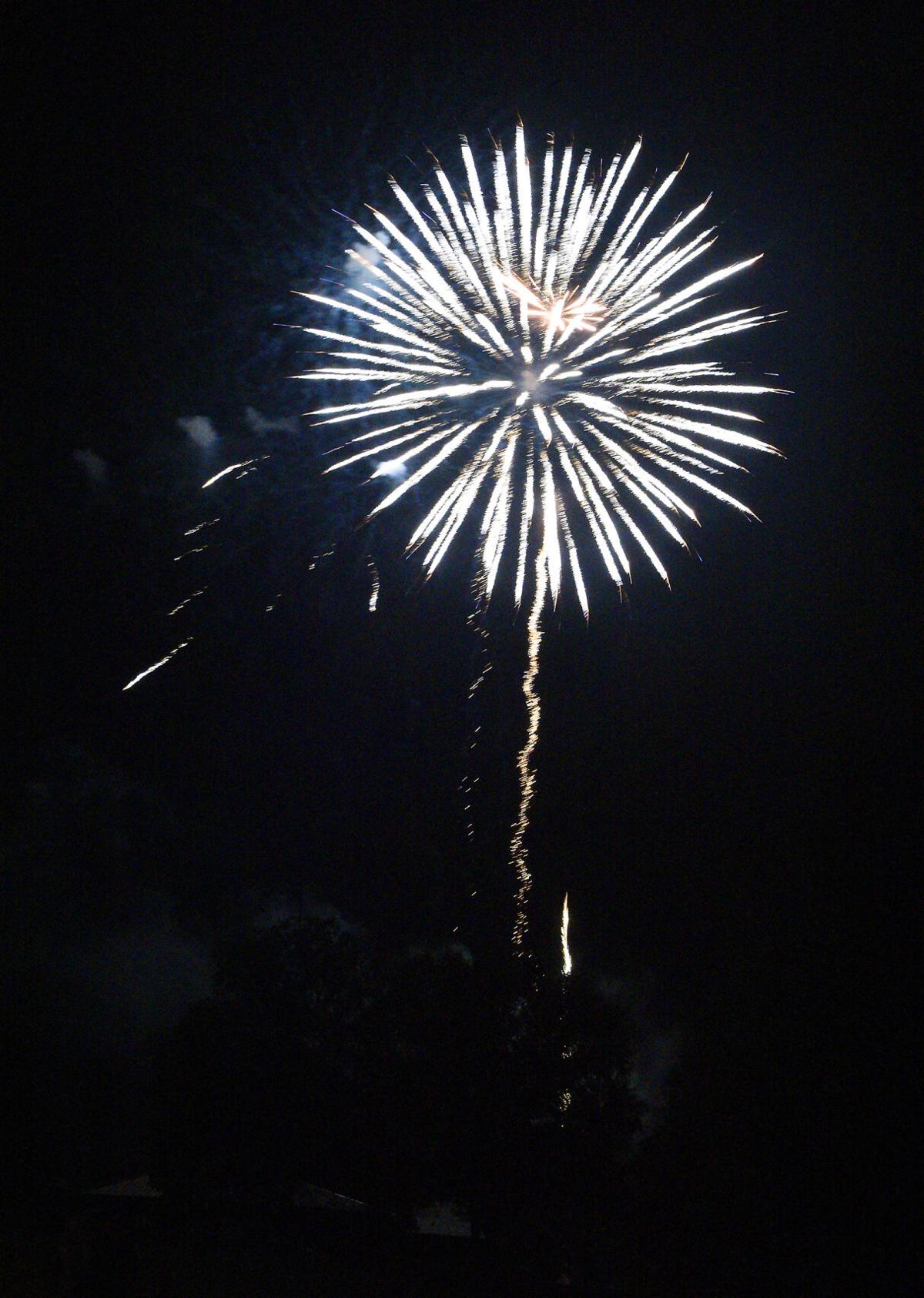 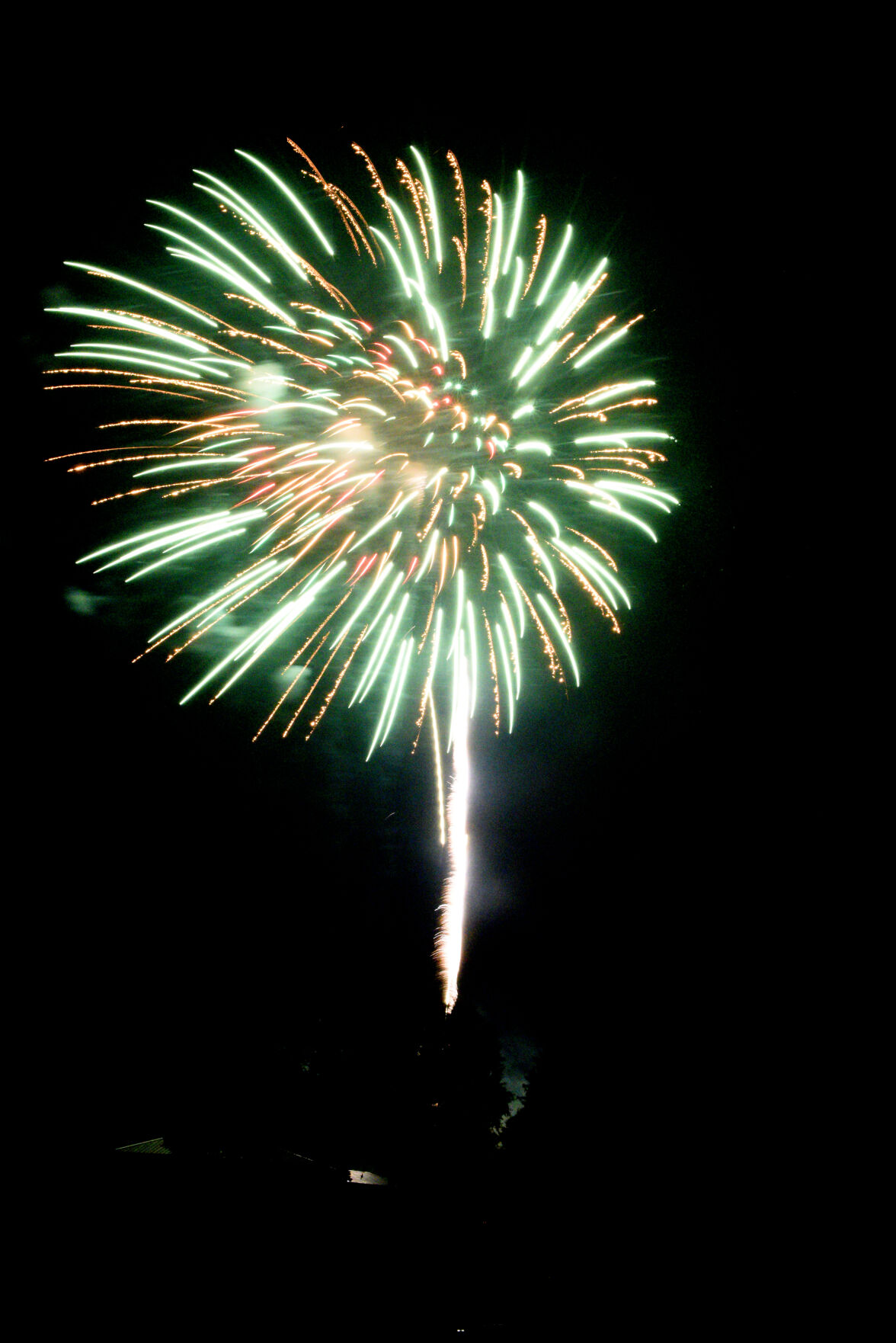 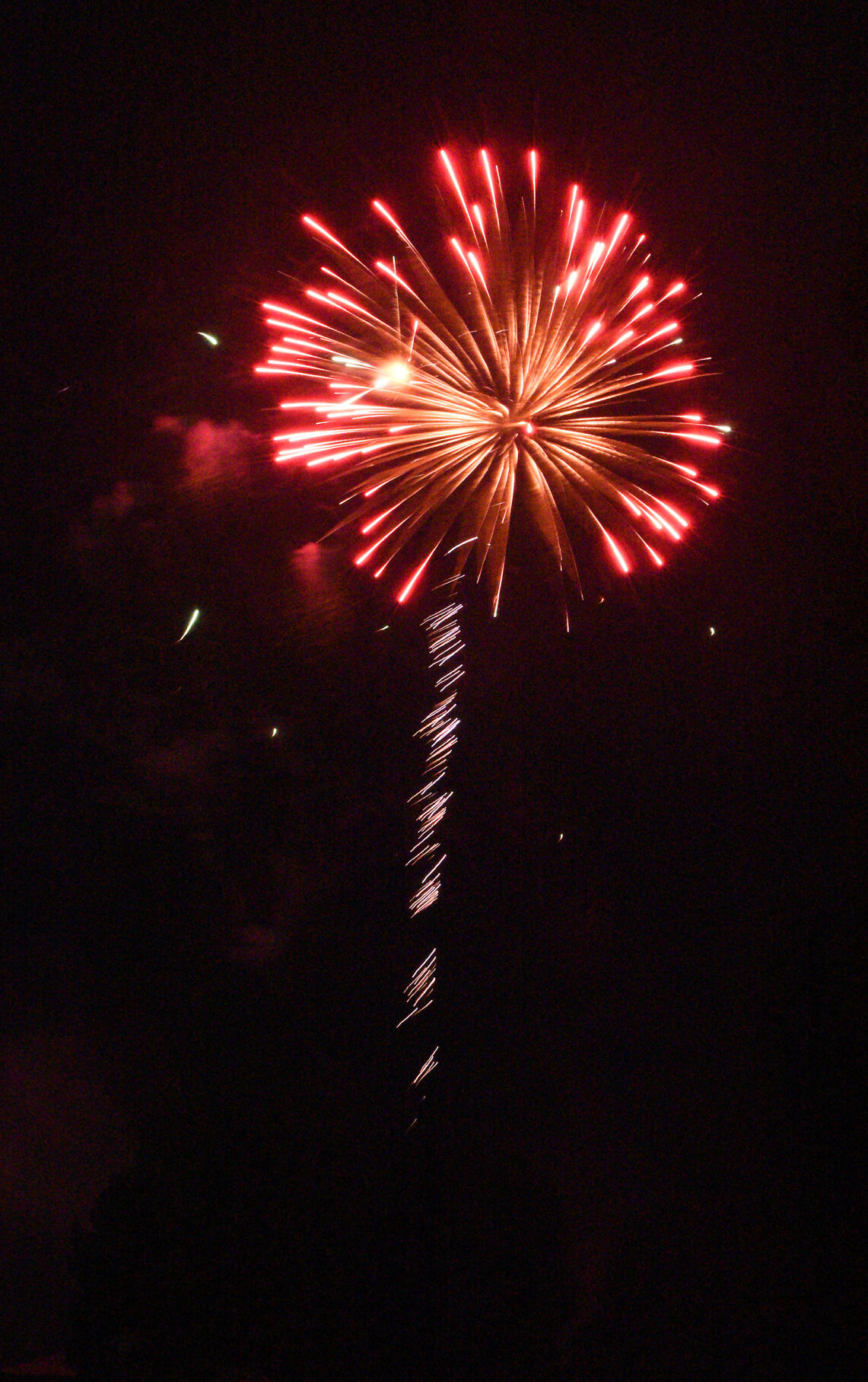 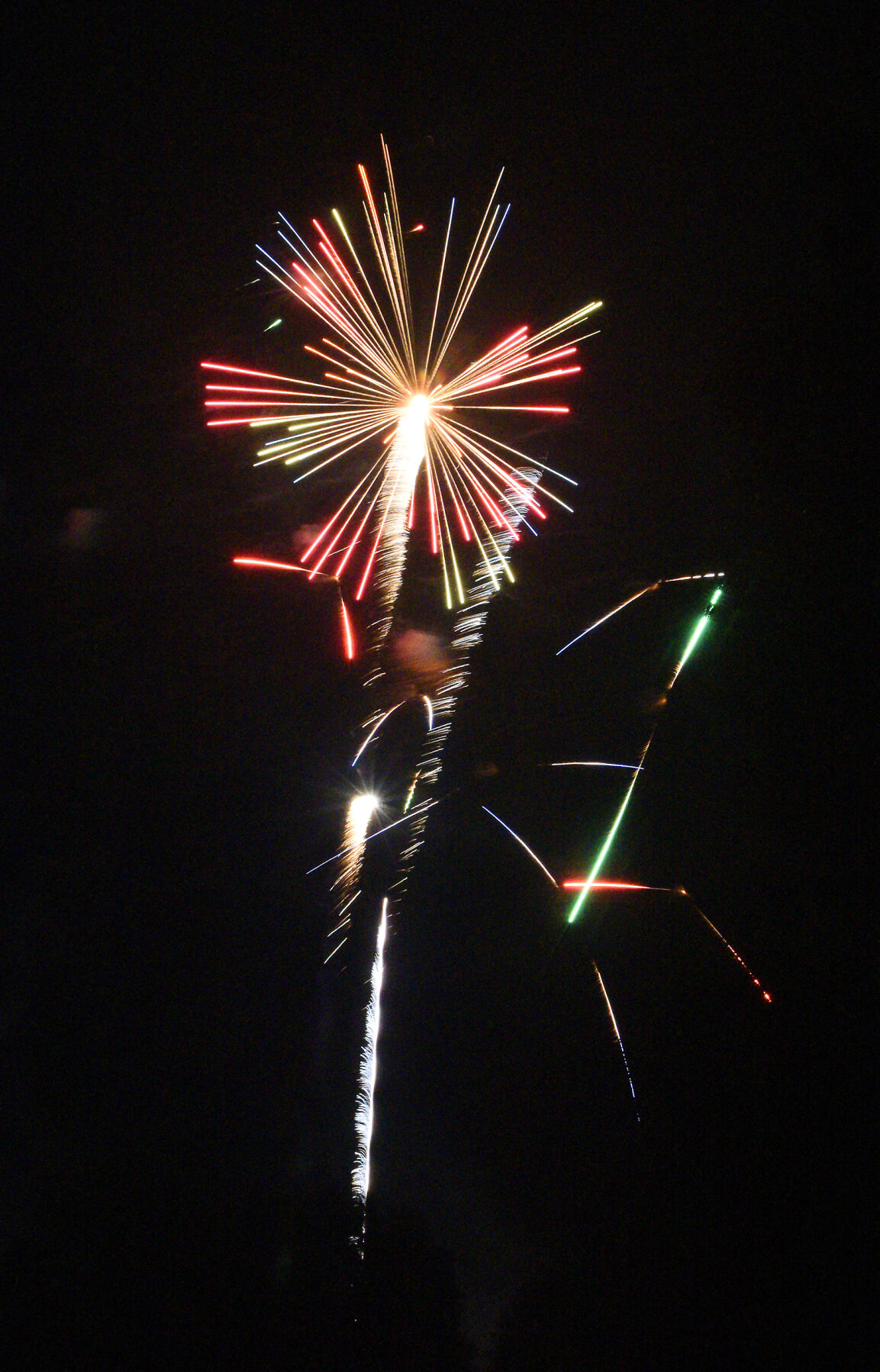 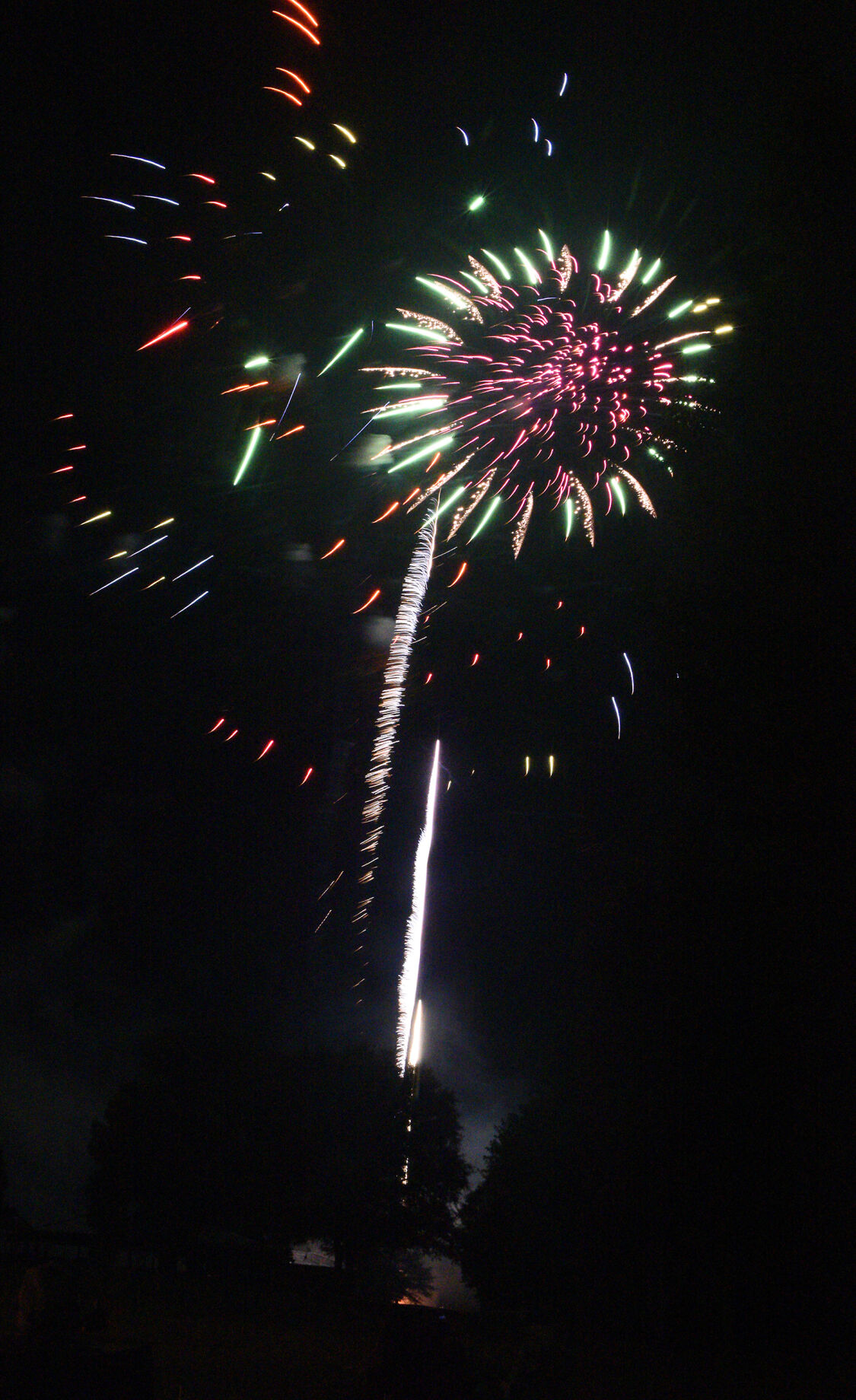 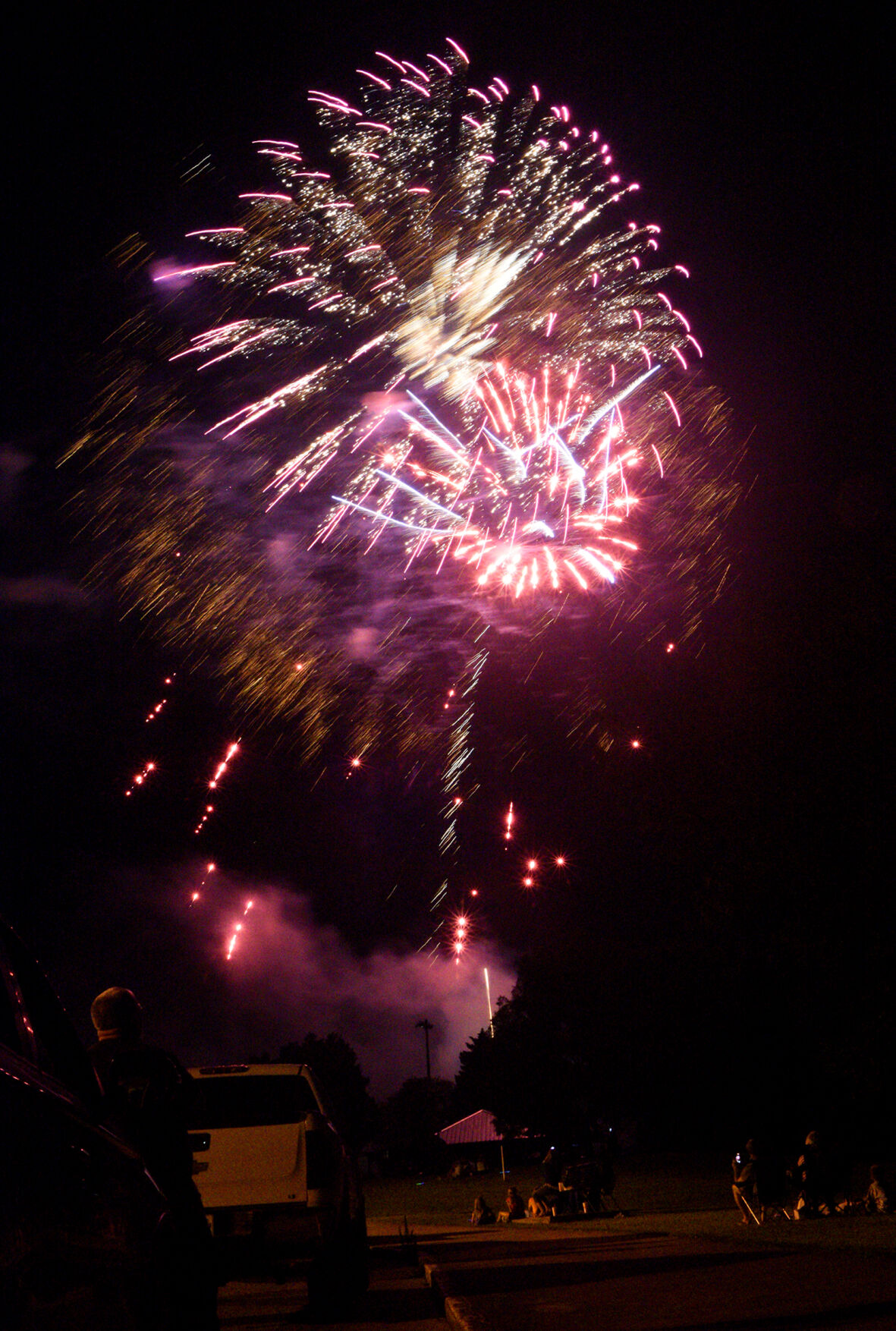 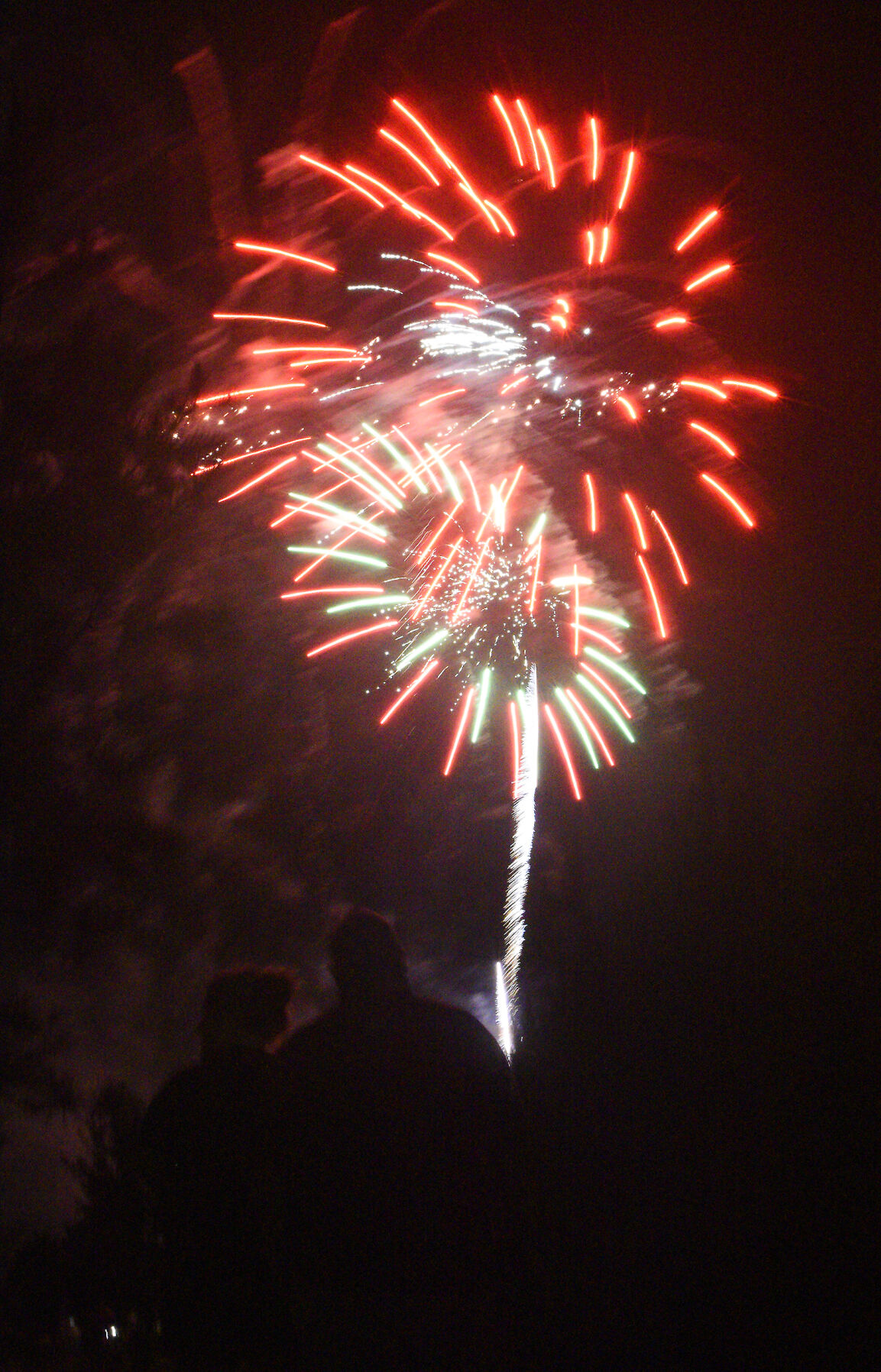