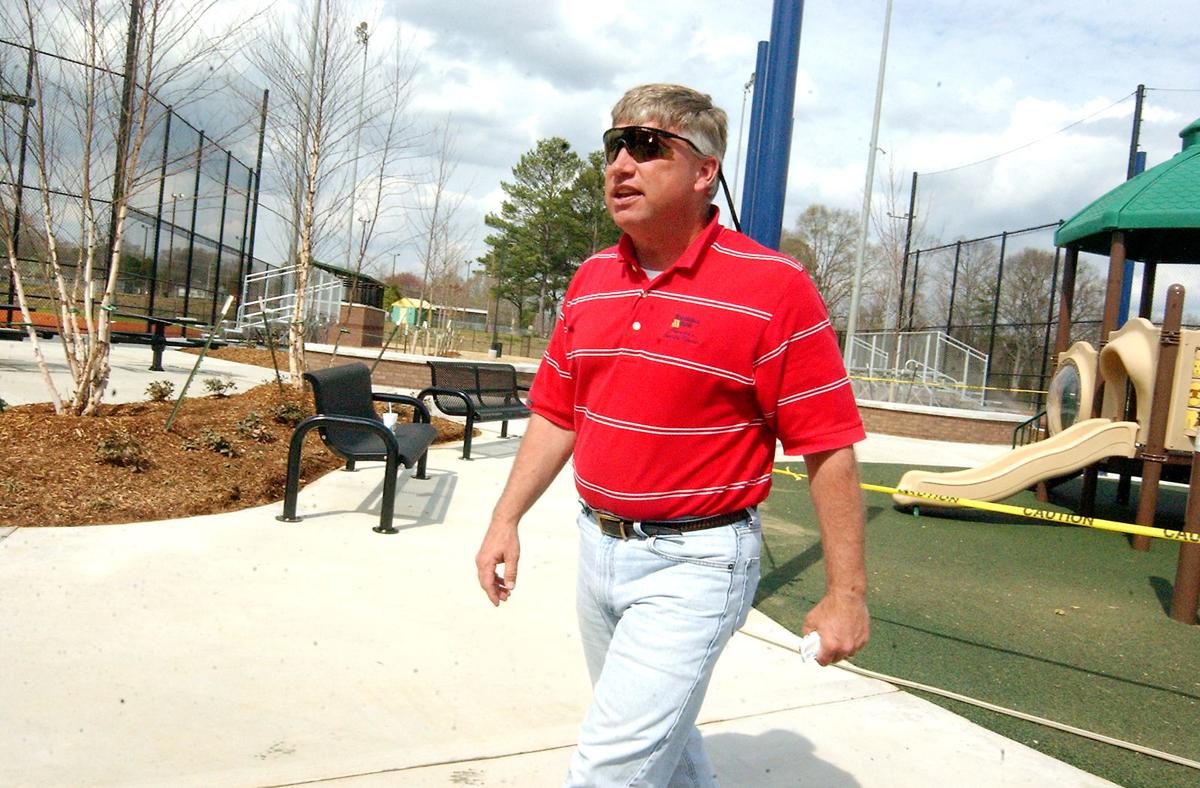 John Hunt walks through the Field of Miracles during its construction on March 11, 2007. 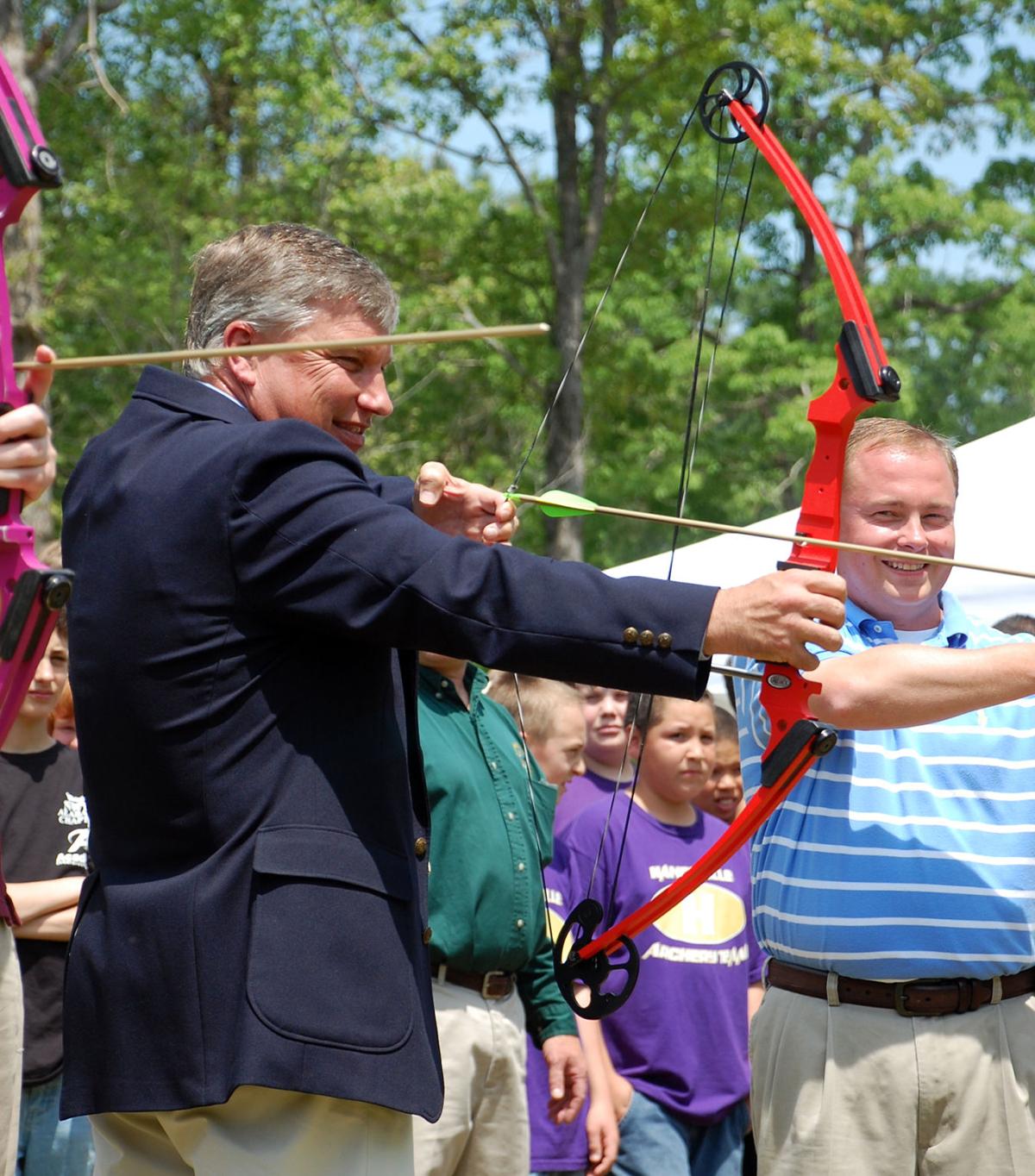 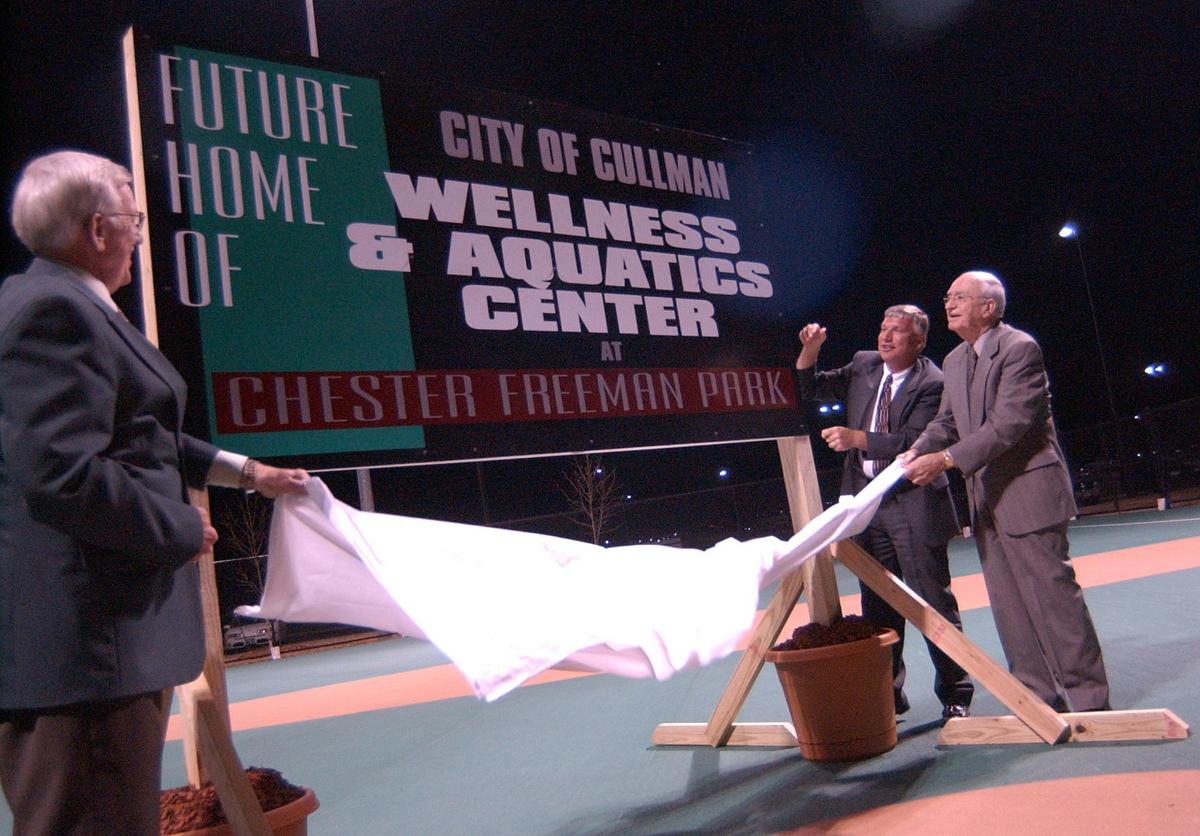 John Hunt walks through the Field of Miracles during its construction on March 11, 2007.

John Hunt, who saw the Cullman Parks & Recreation Department through one of its most expansive growth periods in the city’s history, passed away this week at the age of 57.

The former Parks & Rec director died Monday after a hospital stay at UAB, following treatment for injuries he previously sustained in an accident at his Cullman County home. Following his retirement from the department in 2014, Hunt worked as golf director at Terri Pines Country Club, before taking a job with the City of Albertville in Marshall County.

Hunt, who served as Parks director for 30 years, helped the city oversee a massive expansion in the role that Parks & Rec played in the community. Under his watch, the city built Heritage Park, the Field of Miracles, and the Cullman Wellness and Aquatic Center.

Cullman Mayor Woody Jacobs, who served on the city council during much of Hunt’s later tenure, remembered his longtime friend Tuesday as a warm, energetic, and gregarious personality who loved Cullman, and who loved his family.

“He served the community and he loved the Parks & Rec department, and he was just a good family man,” said Jacobs. “He brought the department from a more small, recreational focus into a huge department that really affected the economic development of our town. Heritage Park. The Aquatic Center. Field of Miracles — all done while he was over the parks department. He was mentored by the late Mr. Chester Freeman…and now he’s gone to be with him.”

Private graveside services for Hunt will be held at 10 a.m. Saturday, March 21. Cullman Heritage Funeral Home is in charge of arrangements. The family will announce a memorial service at a later date.

“John was very much a man who loved his family, and who loved his community,” said Jacobs. “He was very involved as a member at Desperation Church. Even after he began working out of town, he didn’t move away from Cullman. I saw him less than I would have liked, once he retired and began working at Terri Pines. But he always had Cullman in his heart.”