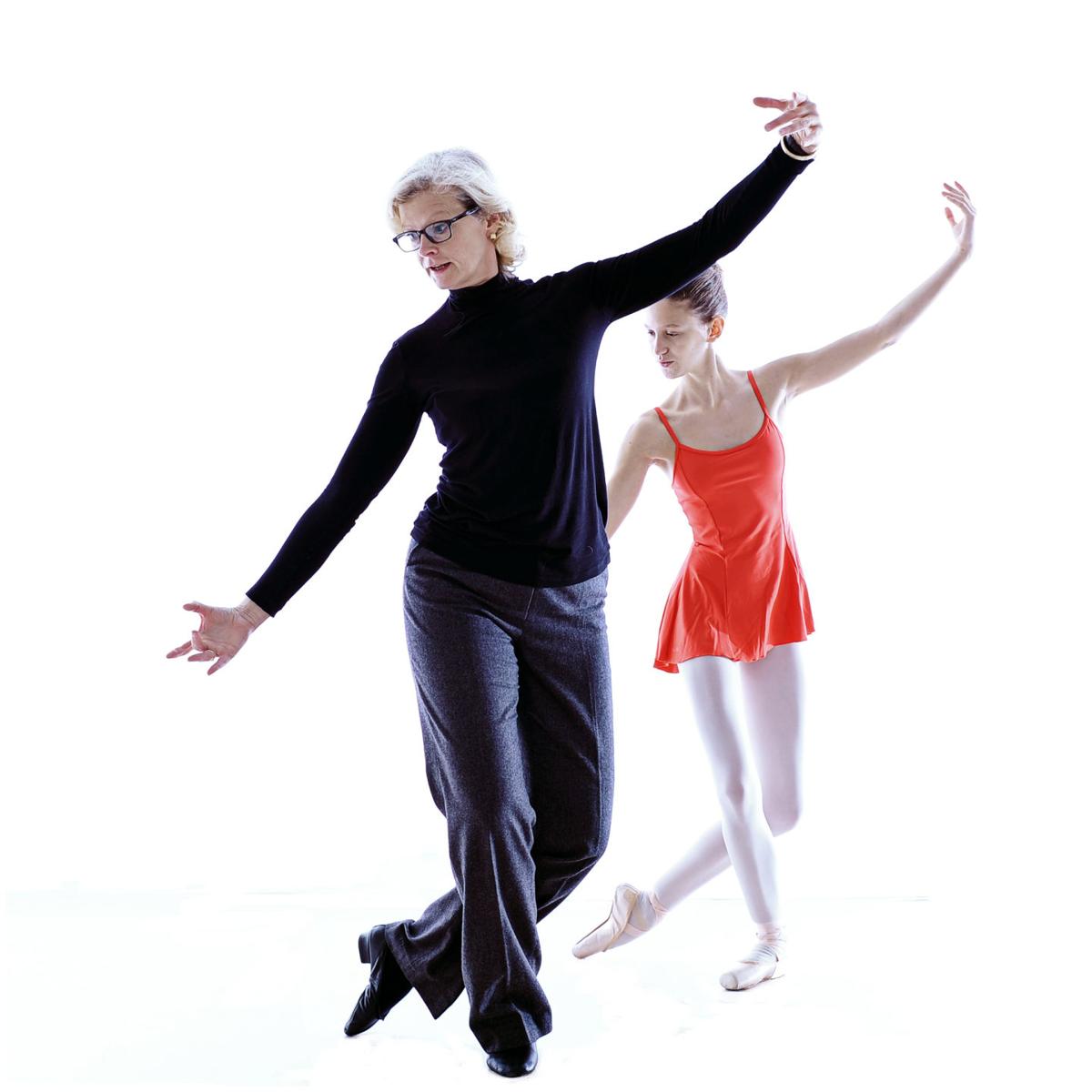 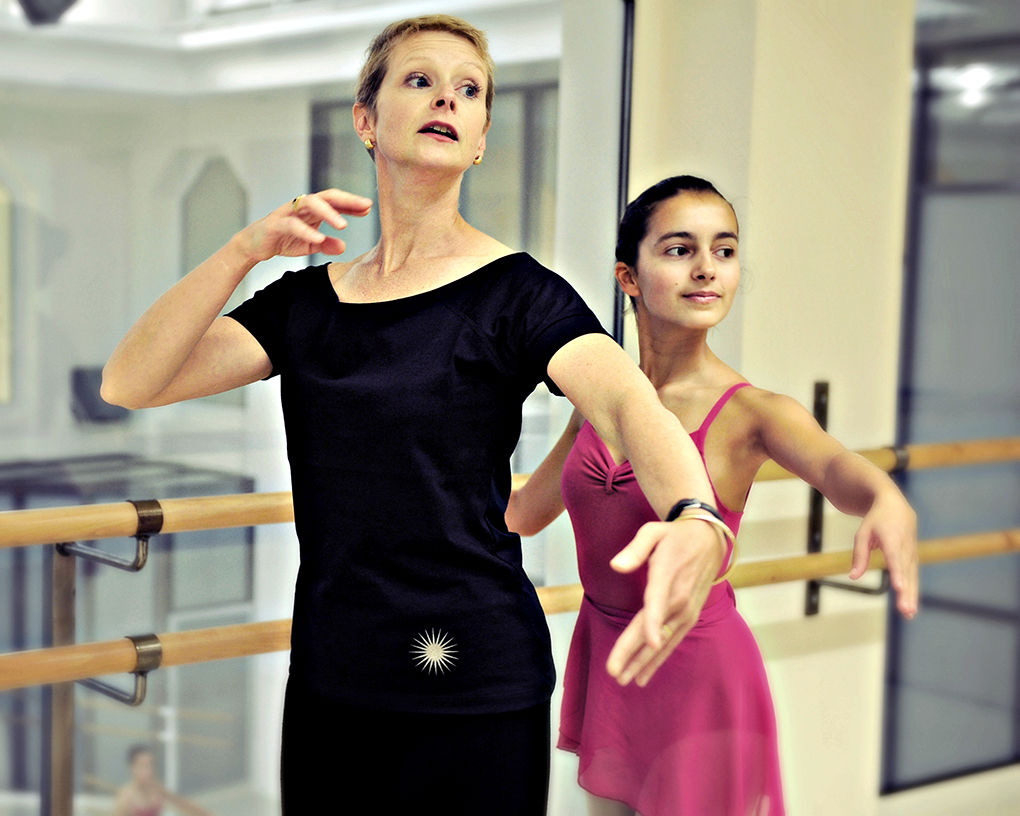 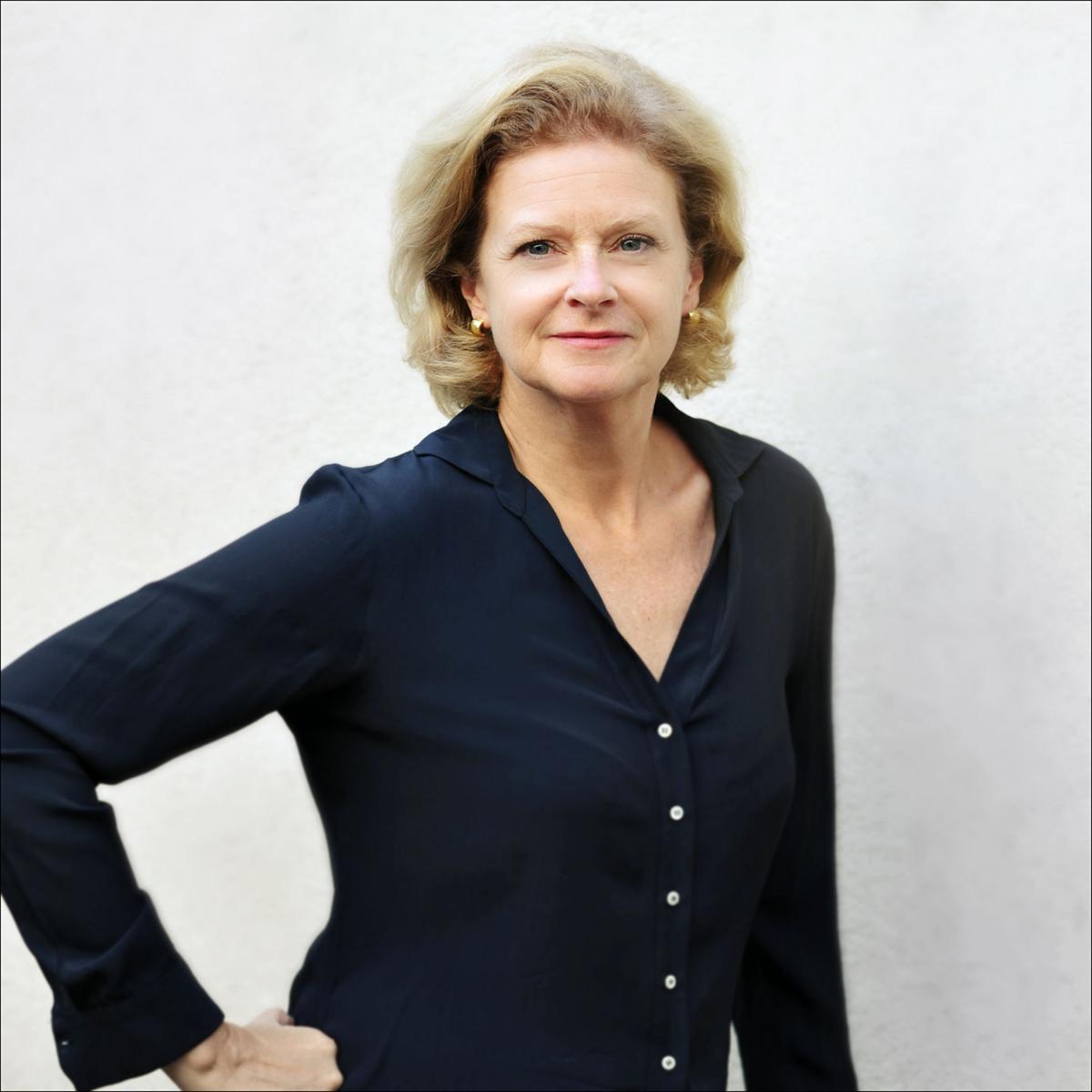 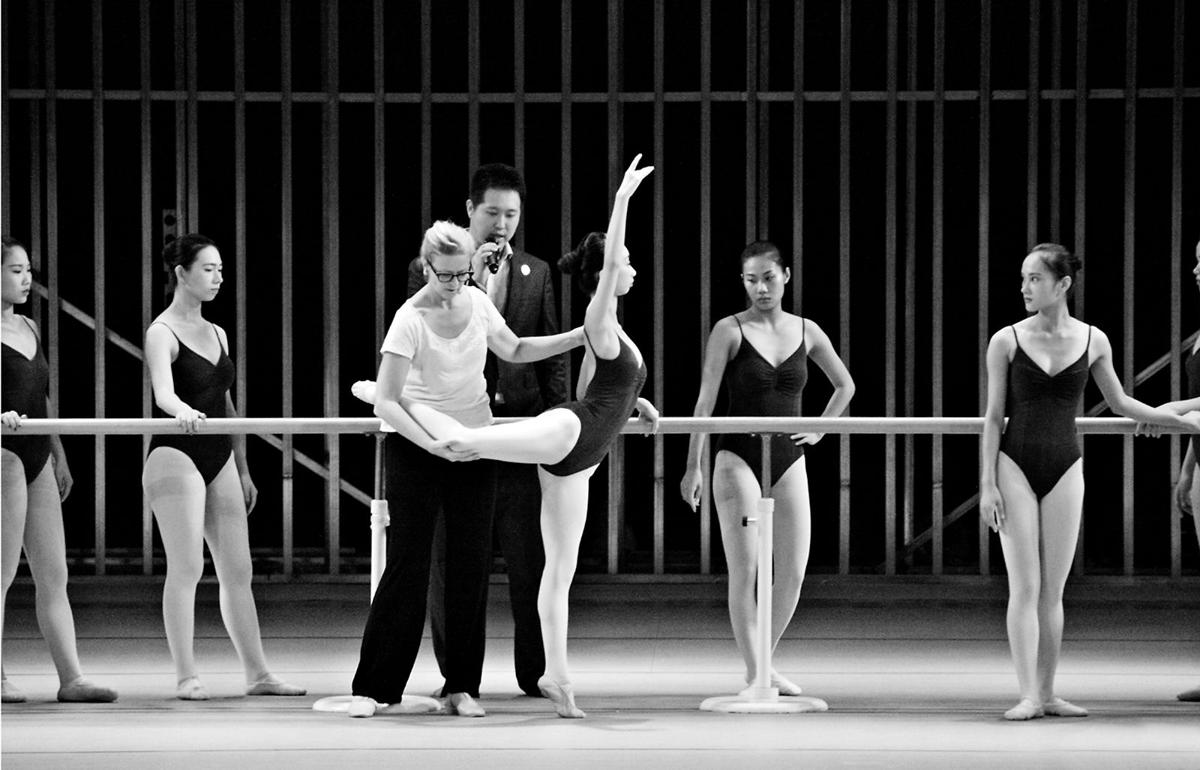 “We intend to develop a dance program at Wallace State Community College that complements the Fine and Performing Arts Department’s international recognition as an All-Steinway School, and we are excited that someone of such renown as Brooke Desnoës will be joining us this fall to begin that program,” said Wallace State President Vicki Karolewics.

Wallace State‘s new program will focus on pre-professional development for students majoring in dance as well as providing a strong foundation for university transfer. Courses will also be taught as electives and are available for non-credit.

Known as one of the most gifted and prolific teaching artists of ballet of her generation, Desnoës trains her students “from the inside out” and provides them with an educational experience of the highest caliber. Under her guidance, AADP grew to become one of the largest (over 800 students) and most reputable ballet schools in Europe.

While establishing her ballet school in Paris, Desnoës devised several educational programs including a pre-professional training course that welcomed young dancers from across Europe, North America and Asia. She also started a successful Master Class Series, which gave young talented European dancers the opportunity to study with prominent dancers and instructors such as Violette Verdy, Suki Schorer, Gailene Stock, Gary Norman, Amanda McKerrow, John Gardner, Deborah Dobson, Karin Averty, Elizabeth Platel and Jolinda Menendez among others. She created “Le Jeune Ballet Franco-Américain” providing young professional dancers between the age of 17 and 22 the opportunity to perform full length ballets and original choreographies multiple times a year in France and across Europe.

With regard to her teaching method, Desnoës said, “First, I provide a nurturing and disciplined learning environment coupled with high quality training deeply rooted in classical ballet. Secondly, I maintain an attention to details throughout each and every class I teach, thus ensuring that all students are prepared for the challenges of a professional career."

Her students have gone on to study at schools including the American Ballet Theatre (ABT), The Washington School of Ballet, Atlanta Ballet School of Dance, Alvin Ailey Dance Center, The Boston Ballet School, The Cranko School, The Royal Ballet School, English National Ballet School, The Joffrey Academy - Chicago, Nutmeg Conservatory, The Rock School and Die Ballettschule des Hamburg Ballett. They have been found in the finals of international dance competitions such as Youth America Grand Prix, Prix d’Europe, Tanzolymp in Berlin. At the end of their training a number of her dancers joined companies in Europe, North America, Japan and Mexico.

Not all students become, or wish to become professional dancers, Desnoës said, however, “they all benefit from the rigor, the discipline inherent to ballet and, hopefully, the open-mindedness that I try to convey in my work as a teacher and as an artist. Ultimately, I like to believe that what I teach my students through the prism of dance, and art in general is an asset for their future educational, personal and professional endeavors.”

Desnoës received her early training from Sonia Arova at Alabama School of Performing Arts. She performed under Alexander Bennett’s direction in North America and Europe and has danced a varied repertoire including leading roles in many classic ballets such as “Sleeping Beauty,” “Cinderella,” “Paquita,” and “Romeo and Juliet,” as well as works by contemporary choreographers. She holds a BA in Ballet Pedagogy from Brenau University and is in the final stages of completing a MA in Education with the University of Surrey. She obtained the French state ballet teaching certificate in 1993.

After a period of teaching at The Washington School of Ballet in Washington D.C., under the direction of Mary Day, Desnoës founded AADP in Paris in 1997. While there she became a member of the “Conseil International de la Danse”/ UNESCO, and worked directly with the Royal Academy of Dance in Paris where she was granted the title of Mentor in 2009. In 2014, for its 25th anniversary, the Annenberg Foundation identified Brooke Desnoës as one of the 25 vision-driven leaders chosen to represent the 8,500 grantees whose visions they supported since its creation.

“Brooke is one of the few people I have ever known who sees such a ‘big picture’ and she immediately recognizes what is valuable and where someone’s possibilities could take them. She is not afraid to consider all possible connections and benefits, with a diversity that informs her teaching and choreography that makes for a more complete education in a dancer of today’s time,” said Violette Verdy, the late French ballerina who was a soloist at the New York City Ballet under Balanchine, and later choreographer, teacher, writer, and artistic director of the Paris Opera Ballet and the Boston Ballet.

Desnoës has been a regular jury member and master teacher to numerous international dance competitions. She has been frequently invited to hold master classes in Europe and abroad in classical ballet, variation and in dance history, and has been a regular guest teacher at the Joffrey Academy, Interlochen Center for the Arts, Principia College and invited to teach at Ruth Page, the University of Cincinnati and New York University/Tisch.

She will be teaching a full line up of dance classes at Wallace State this fall. These are listed in the Fall Semester Schedule, which can be viewed at wallacestate.edu/schedule.