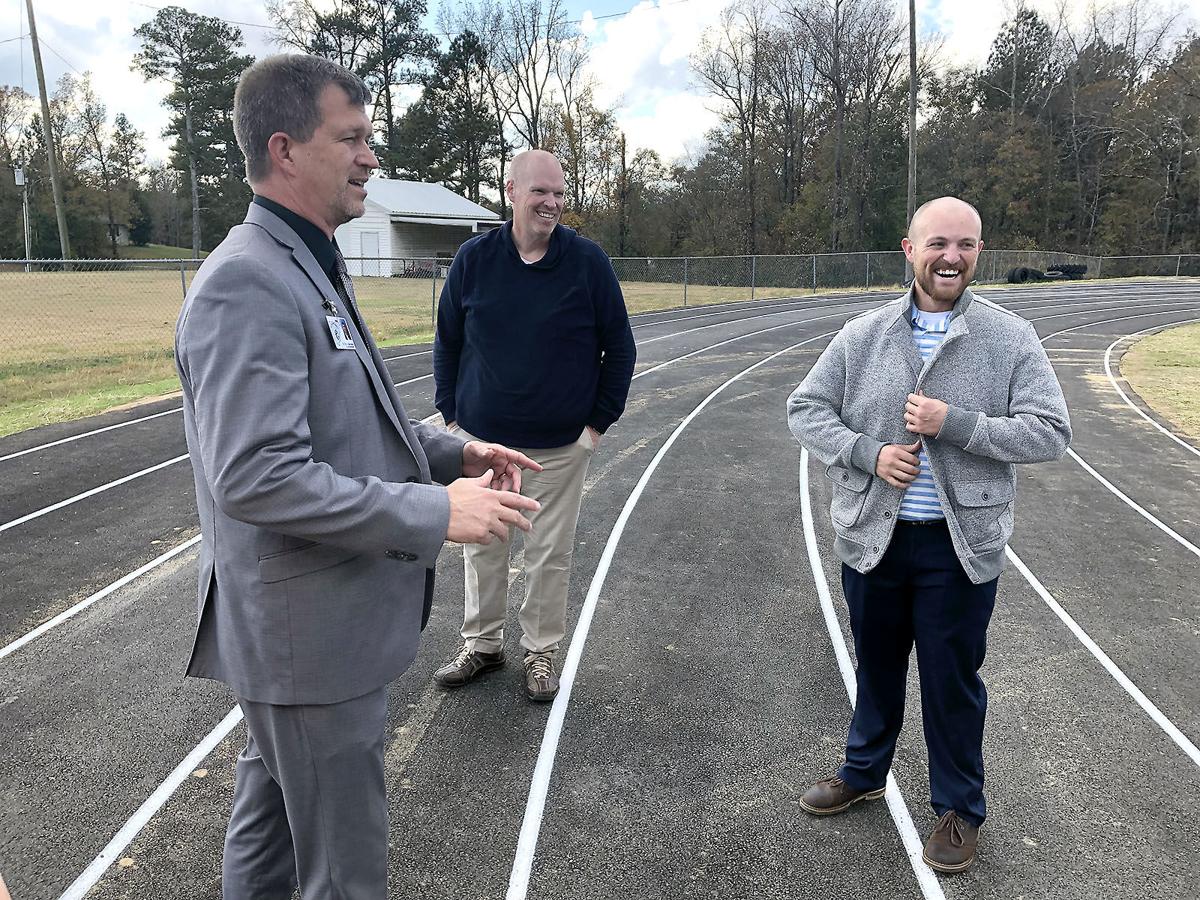 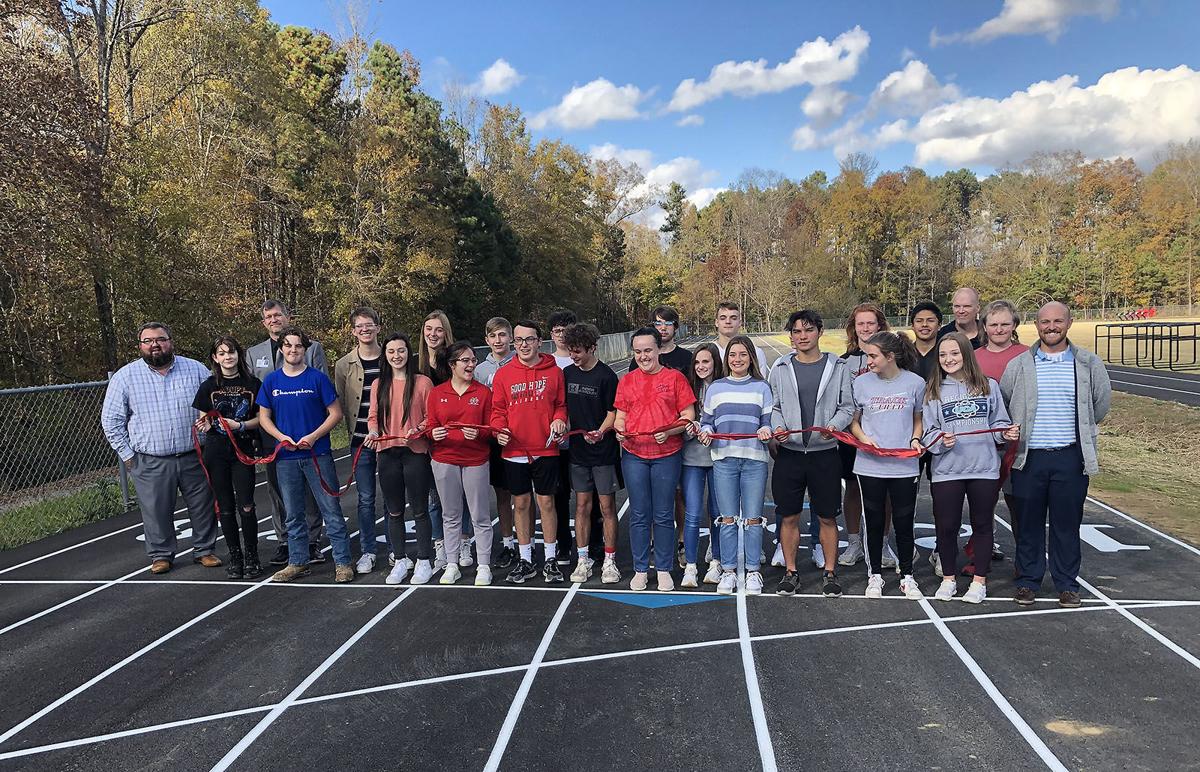 Good Hope’s track team has a fresh new venue for practice and future tournament action, thanks to Thursday’s official unveiling of a new eight-lane track at Good Hope High School.
1 of 2

Good Hope’s track team has a fresh new venue for practice and future tournament action, thanks to Thursday’s official unveiling of a new eight-lane track at Good Hope High School.

What better place than a race track to hold a ribbon cutting? Students and staff at Good Hope High School all crossed the finish line at once Thursday, breaking the red ribbon to commemorate the official unveiling of the school’s new, eight-lane, regulation-specified athletic track.

The $92,000 project is the result of several years of saving, fundraising, and good old-fashioned teamwork, giving Good Hope High School the only regulation track in the Cullman County School system. That means Good Hope will be able to serve as a host site for future track and field events that bring students from other schools to the area.

“That’s why we added the additional lanes; It will allow us to host track meets,” explained Good Hope High School principal John Hood of the project, which renovated, widened and resurfaced the previous track.

“They came in and re-sealed and recoated everything, laid down new asphalt, and added the two new lanes. It’s very nice, and a great addition for our student athletes.”

“This will be the only track we have right now that’s full regulation,” said Cullman County Schools superintendent Shane Barnette, who noted that the entire project was funded with locally-raised money, and not out of the county school budget.

“This track was fully funded just by the efforts of the local school,” he said. “They’ve been collecting for a while to bring it to this point, and no district-wide funds were spent. State Representative Corey Harbison secured a significant portion of the cost of this project through legislative funds, and they’ve been saving for this for several years. They’ve done fundraisers, they’ve written several grants, and the City of Good Hope has also contributed money to help make it happen.

Tentative plans call for additional upgrades around the track as funds become available. Those could include lighting, seating, and other amenities to make the track a more welcoming venue for visiting athletes. “We will continue to work with and support the school to get what they need to be able to hold track meets going forward,” Barnette said.