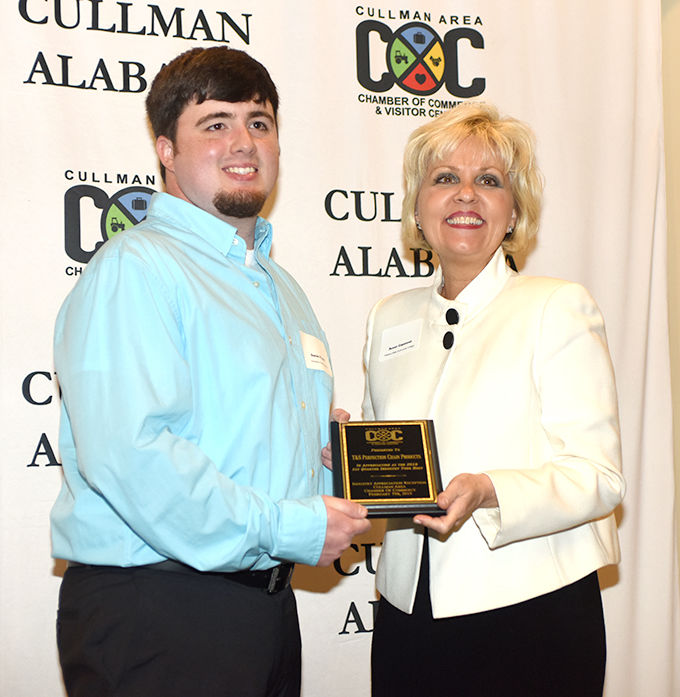 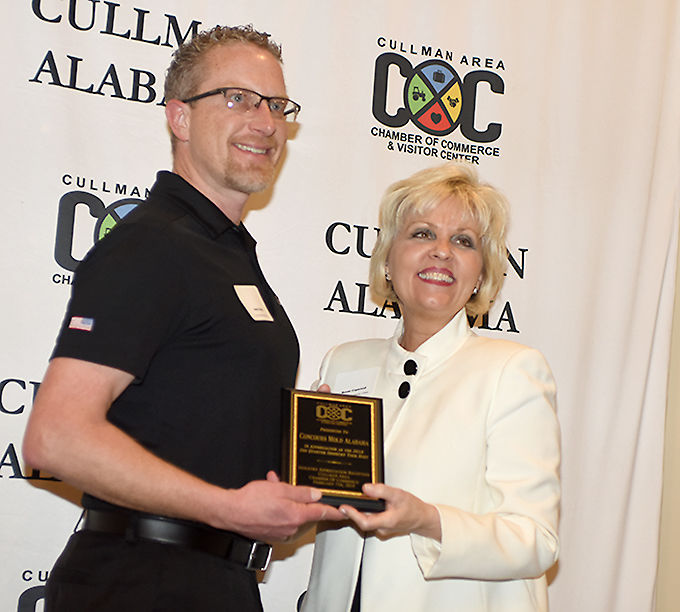 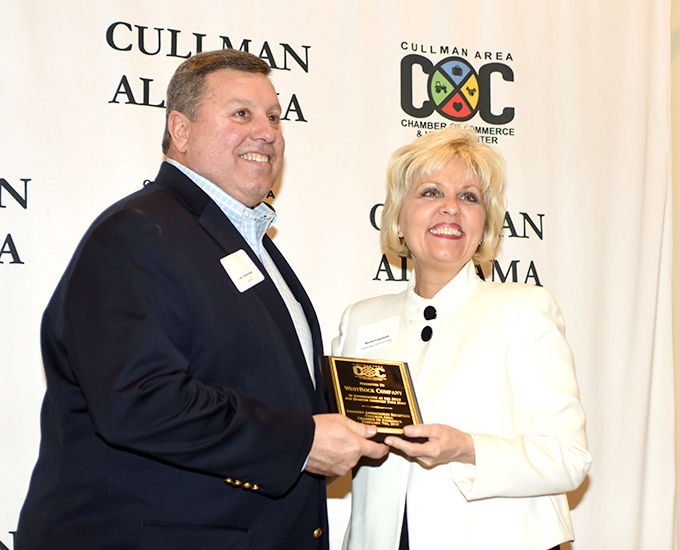 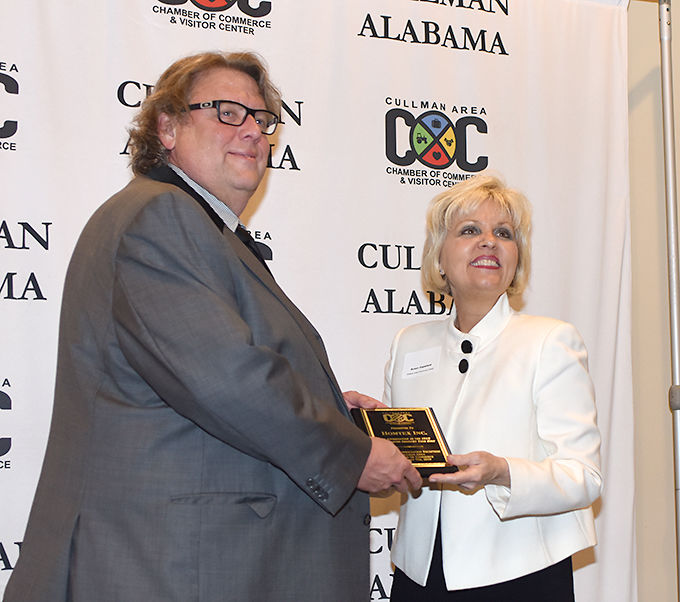 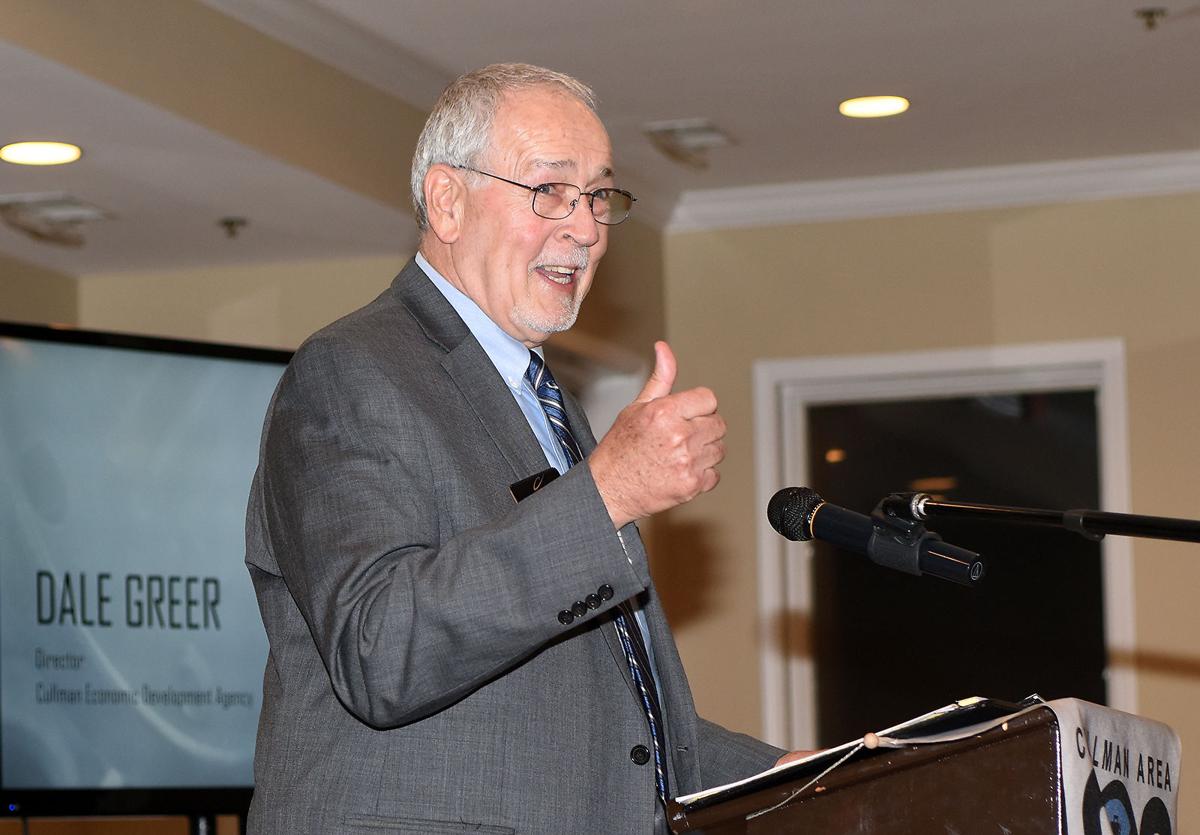 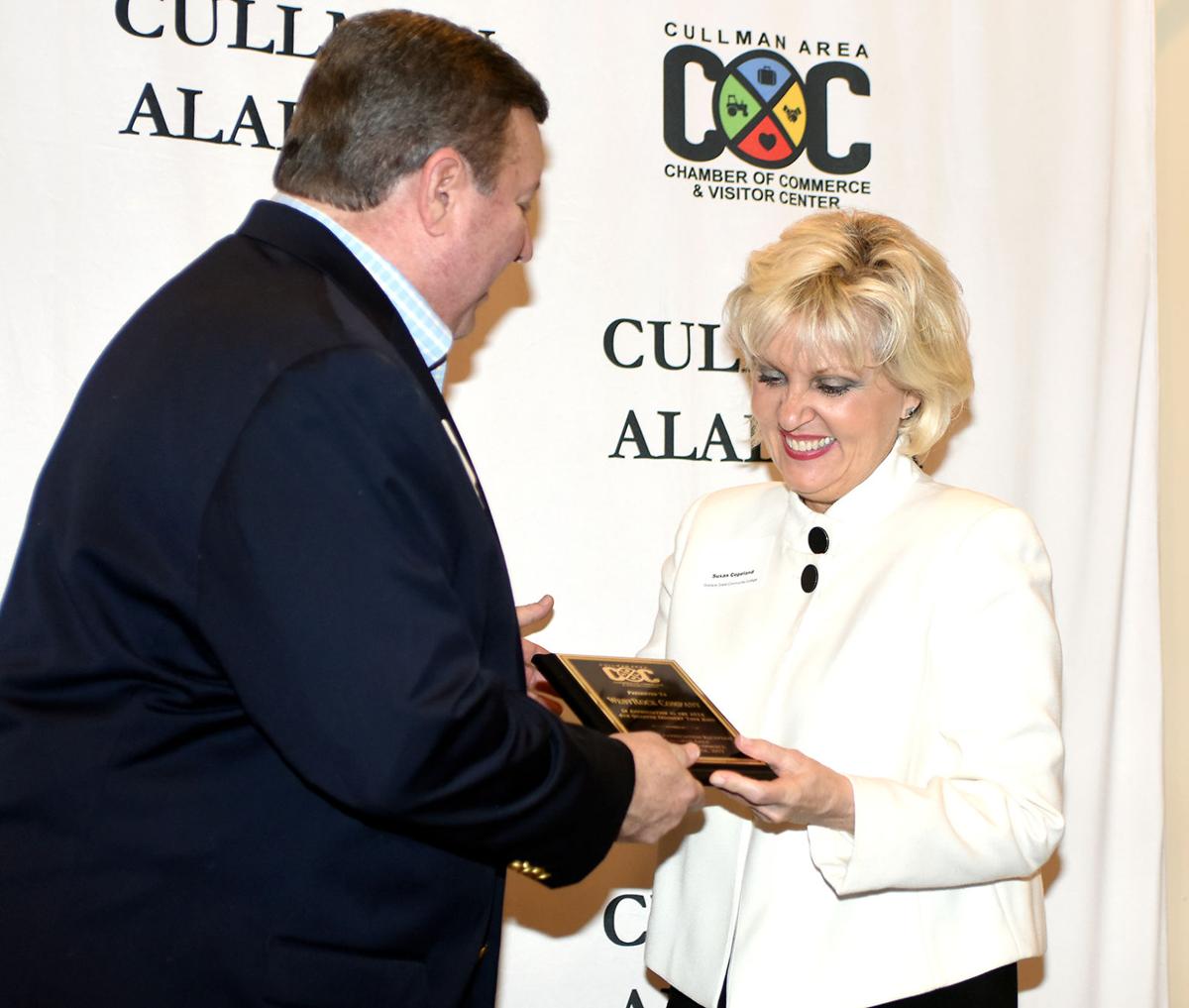 Industries in Cullman County continue to grow and attract more workers to the area. While there have been new industries moving into the area in recent years, much of the growth in Cullman County has come from existing industries, said Cullman Economic Development Agency Director Dale Greer during Thursday night’s Industry Appreciation Reception.

“Your growth drives our economy, and it’s really, really important to what we do,” he said.

Using figures submitted by local companies, Greer said there were 39 expansions announced from local industries in 2018 — along with three new companies announcing a move to the area — and those projects combine for an announced 691 new jobs to the area and a capital investment of more than $180 million.

“We just marvel at your success,” he said.

With that growth comes a need for skilled workers, and Cullman Area Chamber of Commerce President and CEO Leah Bolin spoke about a few of the chamber’s efforts to attract more people to the area to fill the growing needs of local industries, including a housing needs assessment that is meant to provide a plan of action to address the housing shortage across Cullman County.

“We understand that not having available housing to support our existing and growing population could affect our industries’ ability to expand,” she said.

The chamber is also planning to debut a new workforce development program in the city and county school systems this fall, Bolin said.

The STEP program is a student to employee pipeline that is meant to guide a student toward quality jobs available in Cullman County, all the way from eighth grade through high school with events like the annual Career Awareness Fair and recruitment efforts from local industries.

“We believe that we can meet a big part of your industry needs right here in Cullman County,” she said.

Wallace State Community College also serves a key role in developing a workforce for local industries, and Dean of Applied Technologies Jimmy Hodges spoke about some of the new certification programs and educational opportunities are available for local companies.

He also spoke about the benefits of the Fast Track for Industry program, which allows local high school students to attend Wallace State during the eleventh and twelfth grade years to earn college credits in subjects like manufacturing or welding while getting their high school education — all at no cost to the student.

“They can earn an associate degree in those programs as well as their high school diploma, and it won’t cost them a dime,” he said. “That’s pretty incredible.”

There is a lot of industrial growth across Alabama, but Cullman County’s work in industrial development has not gone unnoticed by the rest of the state, said Ted Clem, director of business development for the Alabama Department of Commerce.

He said the state government would like to see similar engagement that between community organizations, schools and local industries in other counties across the state, whether through an event like Thursday night’s or other efforts that take place throughout the year.

“Of all the efforts we’re looking at, Cullman is oftentimes the shining example of how to do it right,” he said. “We’re trying to learn from you and spread that example across the State of Alabama.”